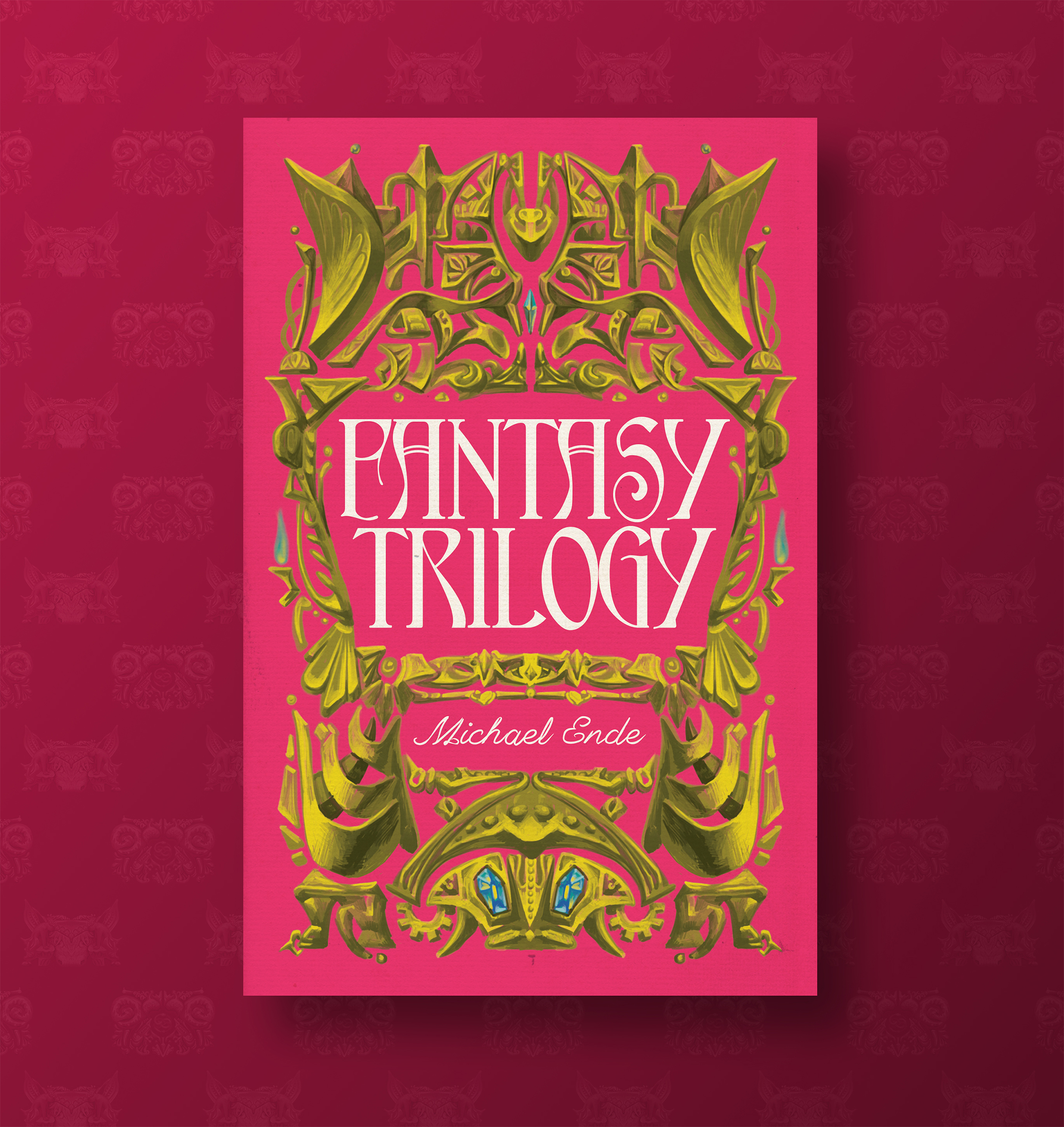 'Fantasy Trilogy' is a conceptual book set of three children’s fantasy fiction written by Michael Ende. Michael Ende is one of the most famous German authors of the 20th century known for his epic fantasy children’s novels, The Neverending Story, Momo, Jim Button and Luke the Engine Driver, and more. The concept of grouping the books and the whole design is a sort of tribute to Michael Ende. This book set can be published as a limited edition or a gift edition for all the fans of his masterworks.

A whimsical font was chosen for these fantastic stories, and the colours of each book represent the atmosphere and background of each story. 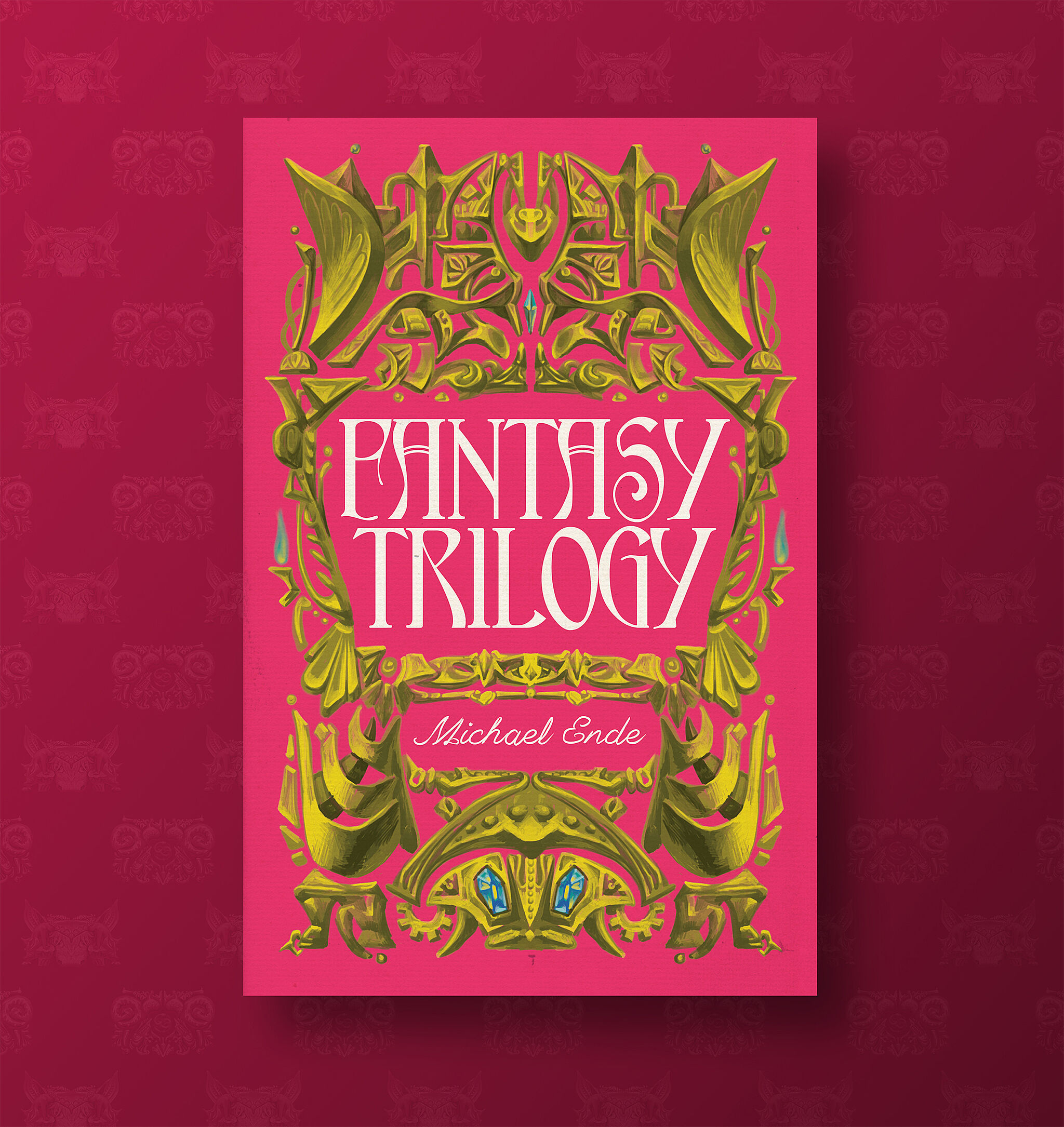 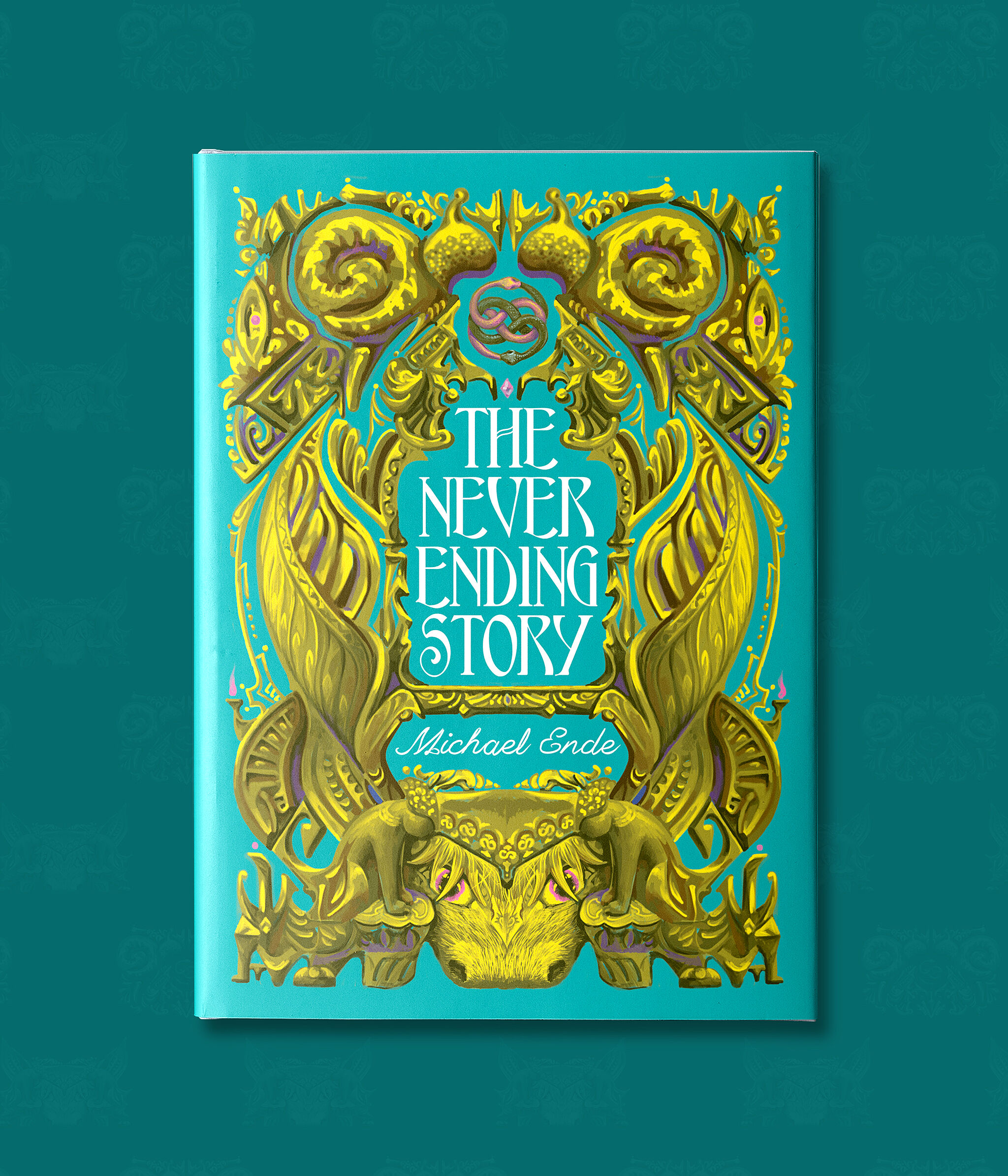 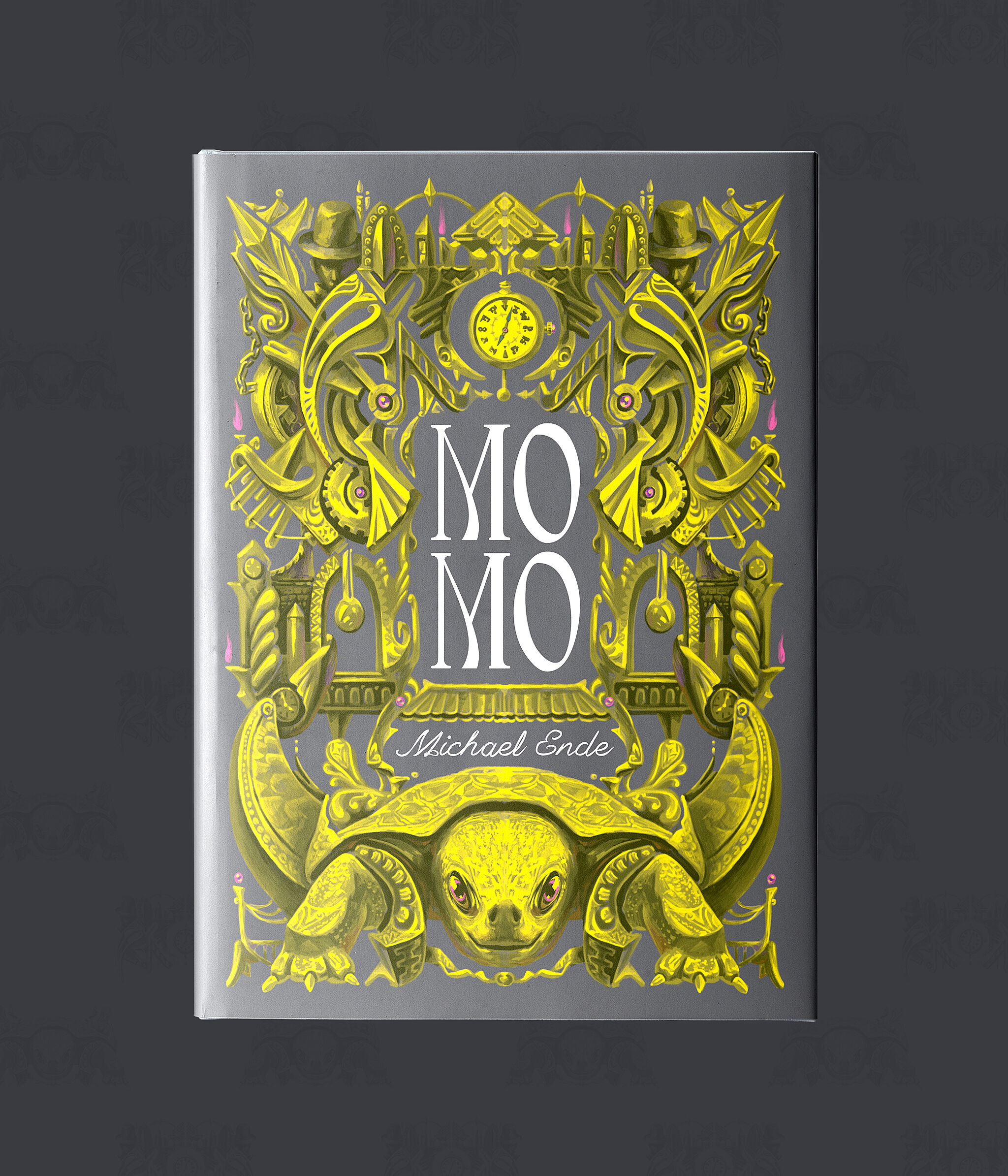 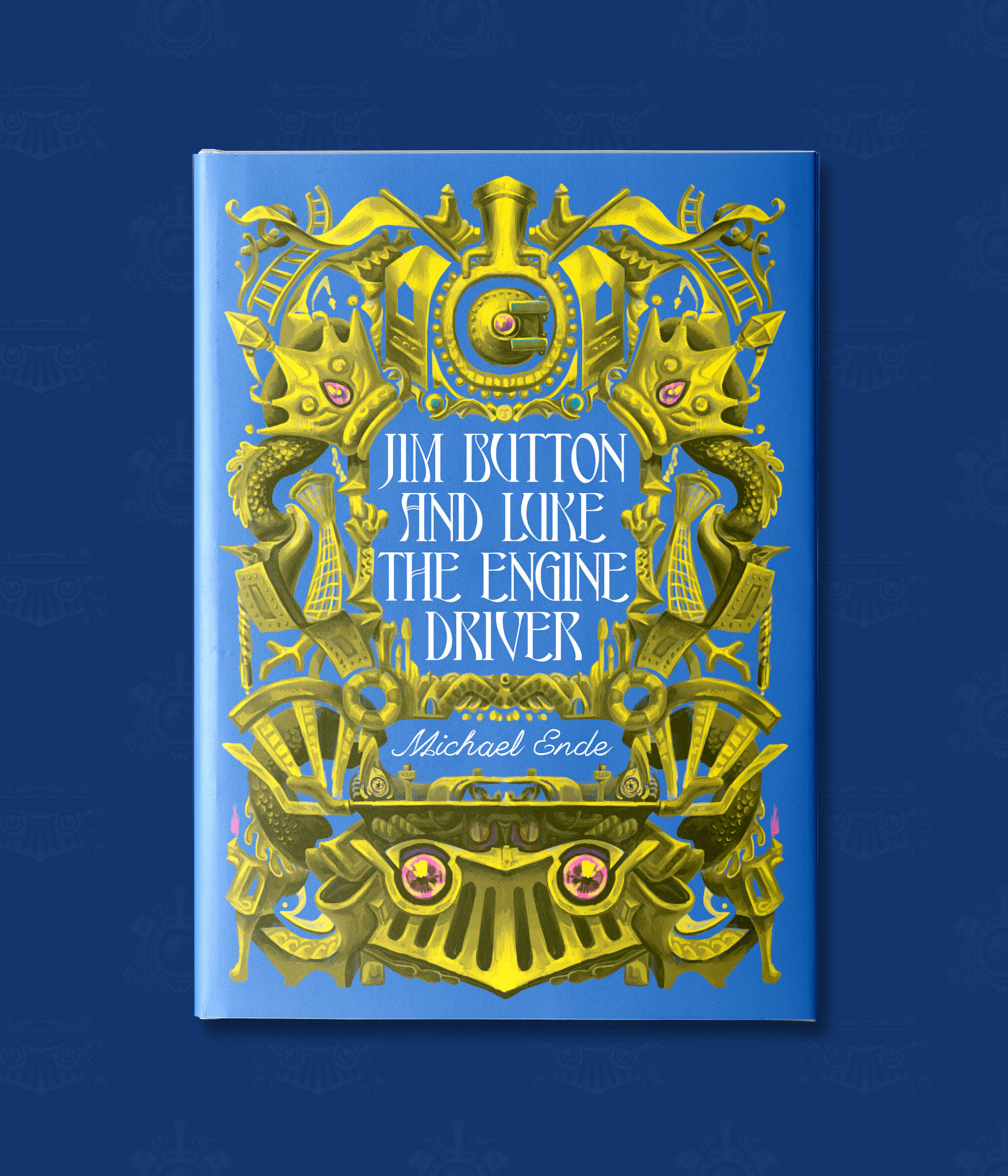 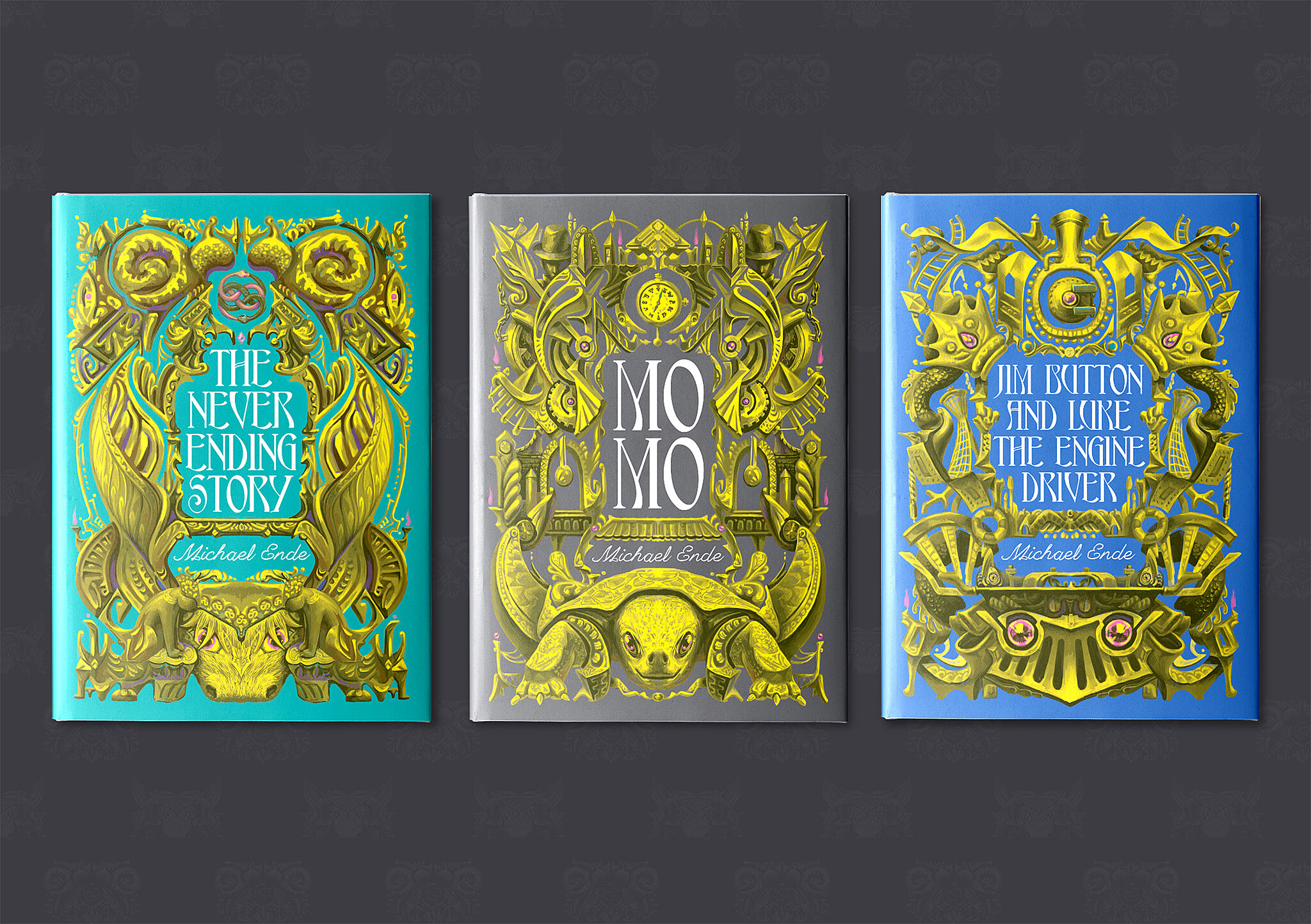 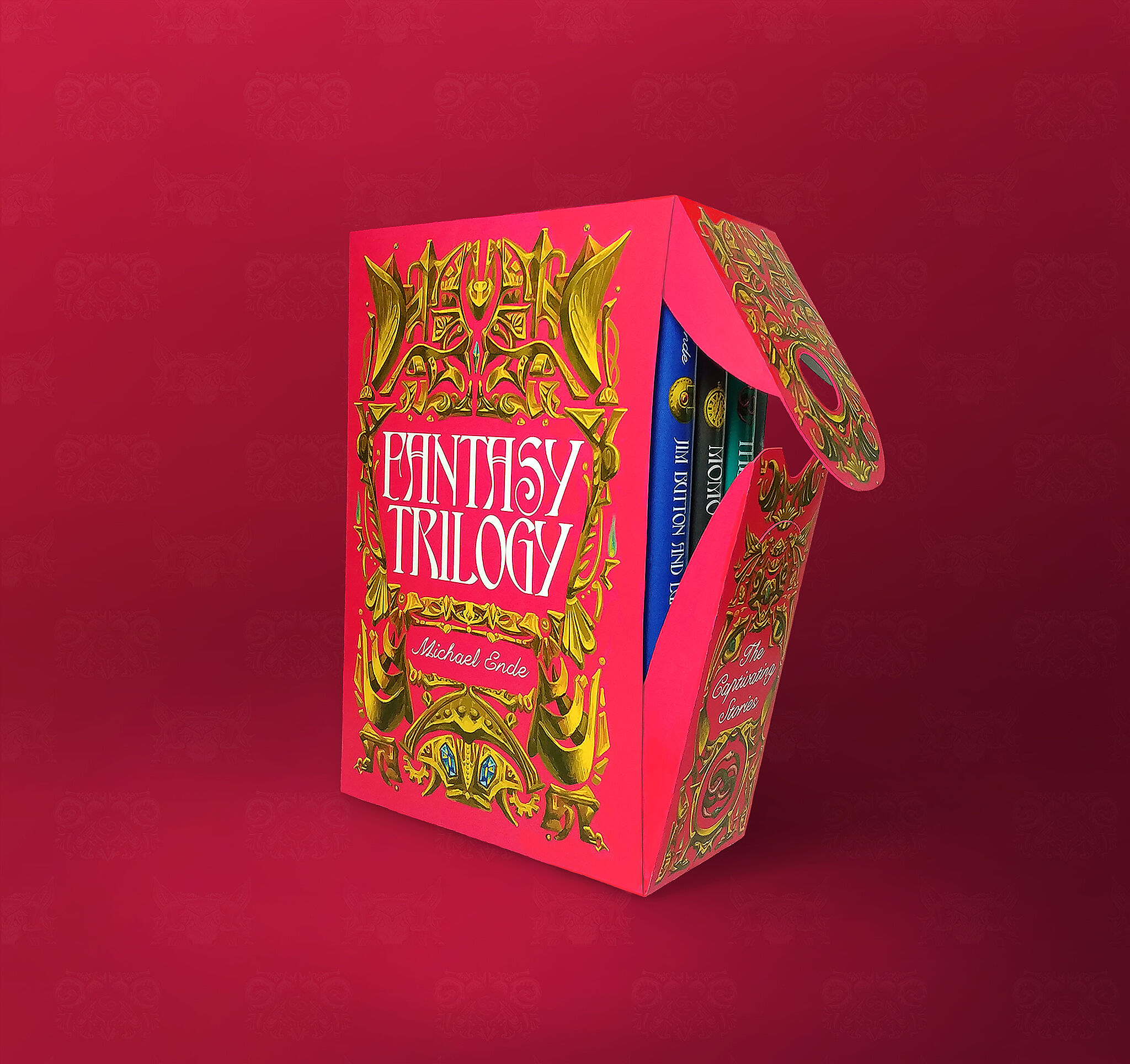 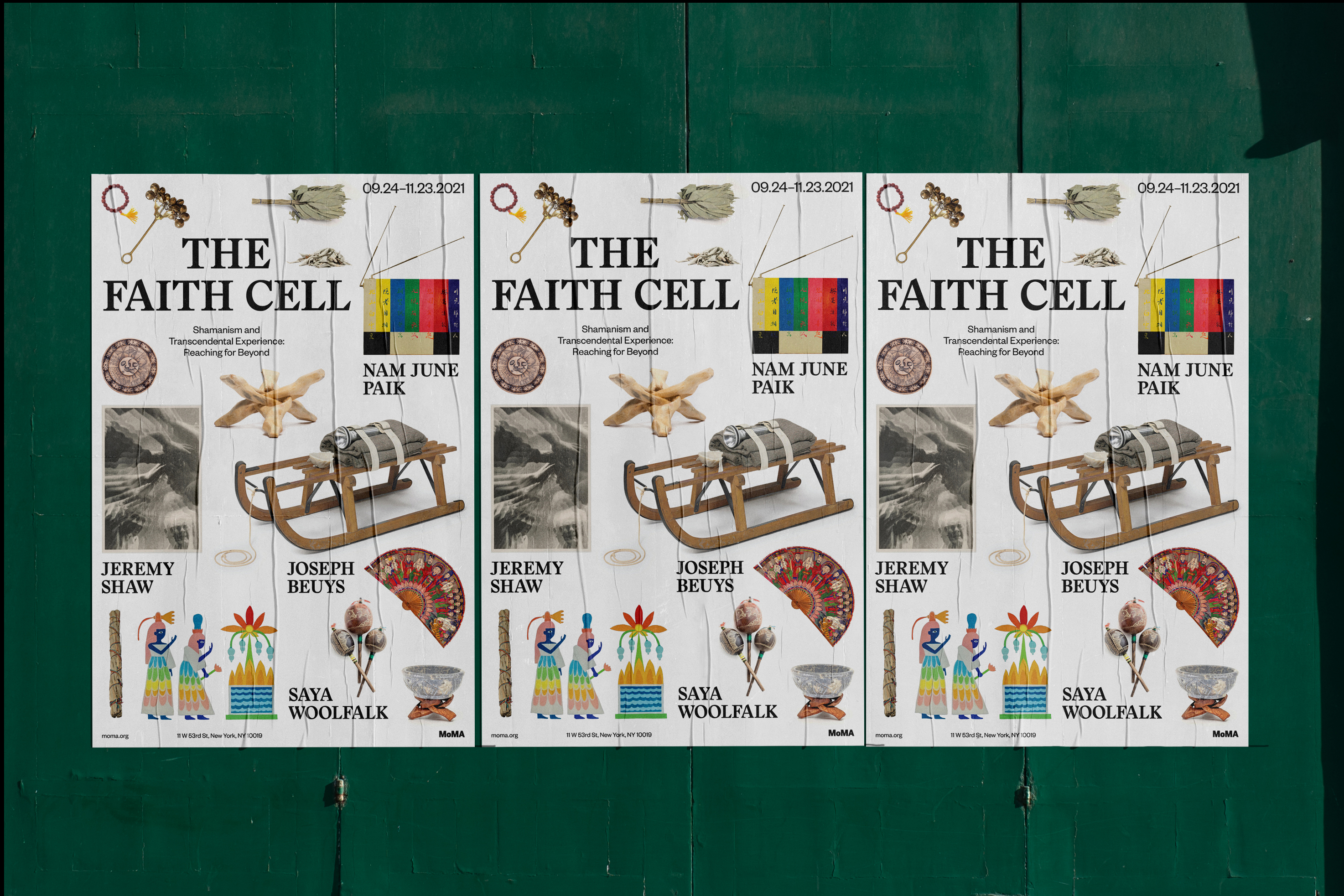 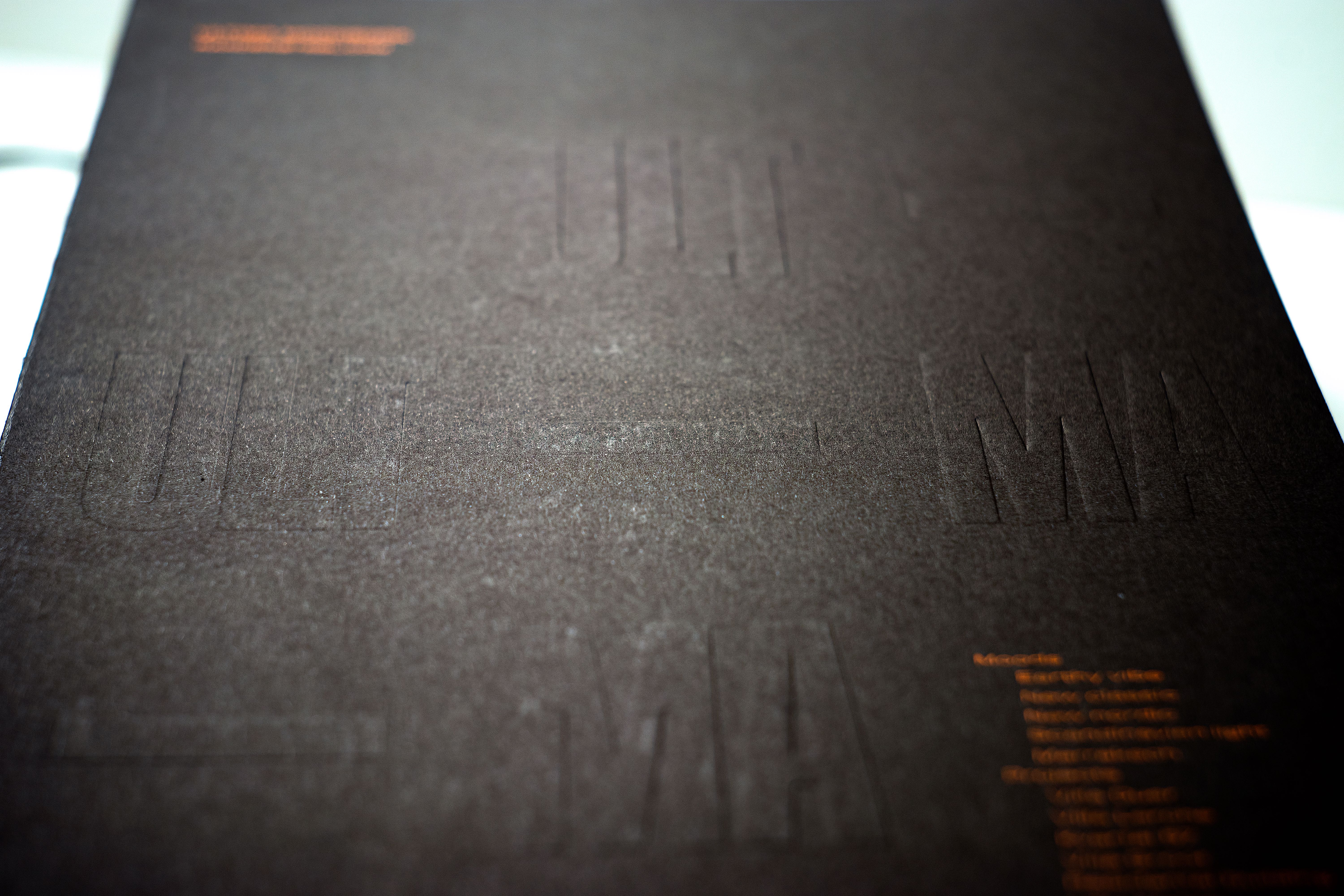 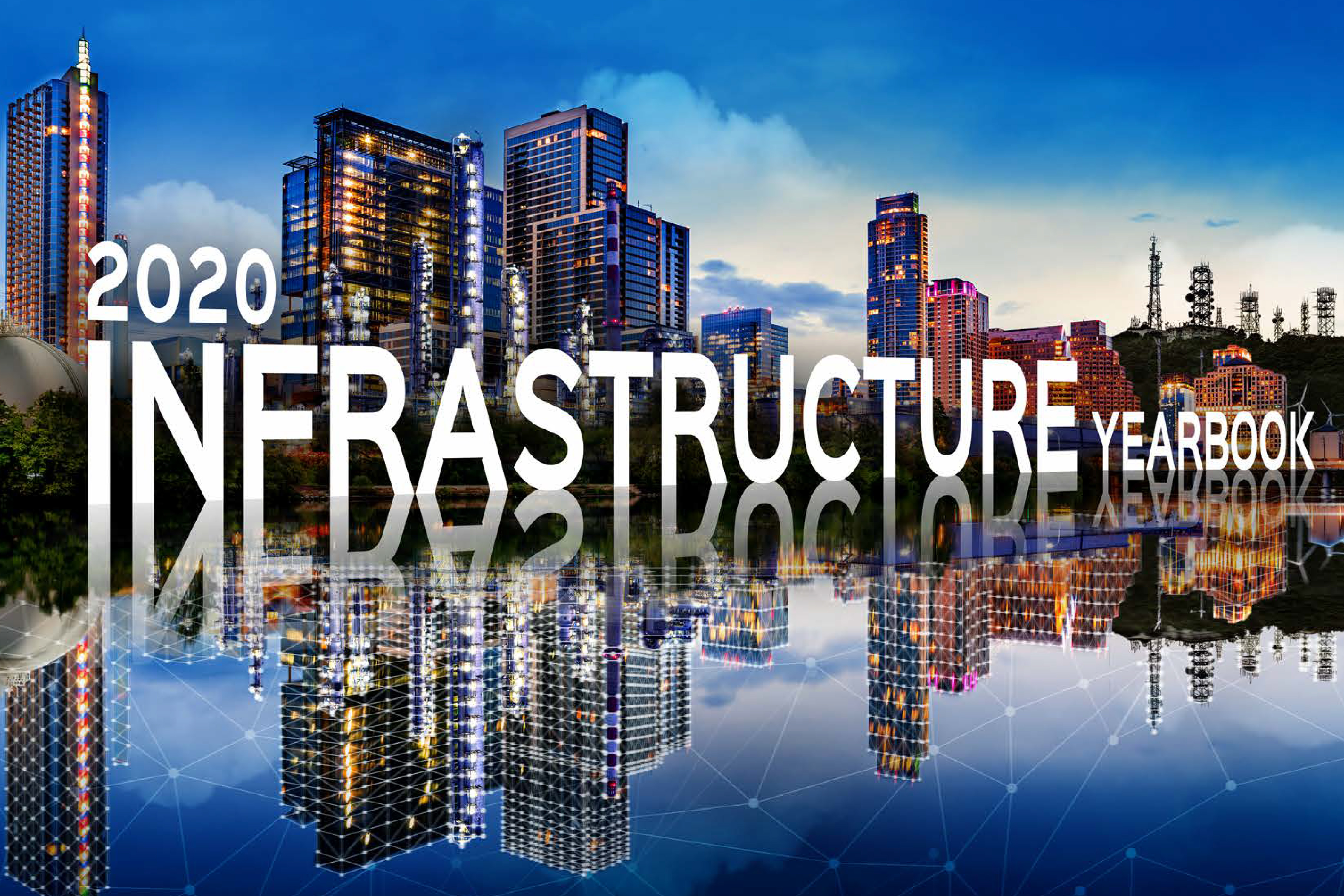 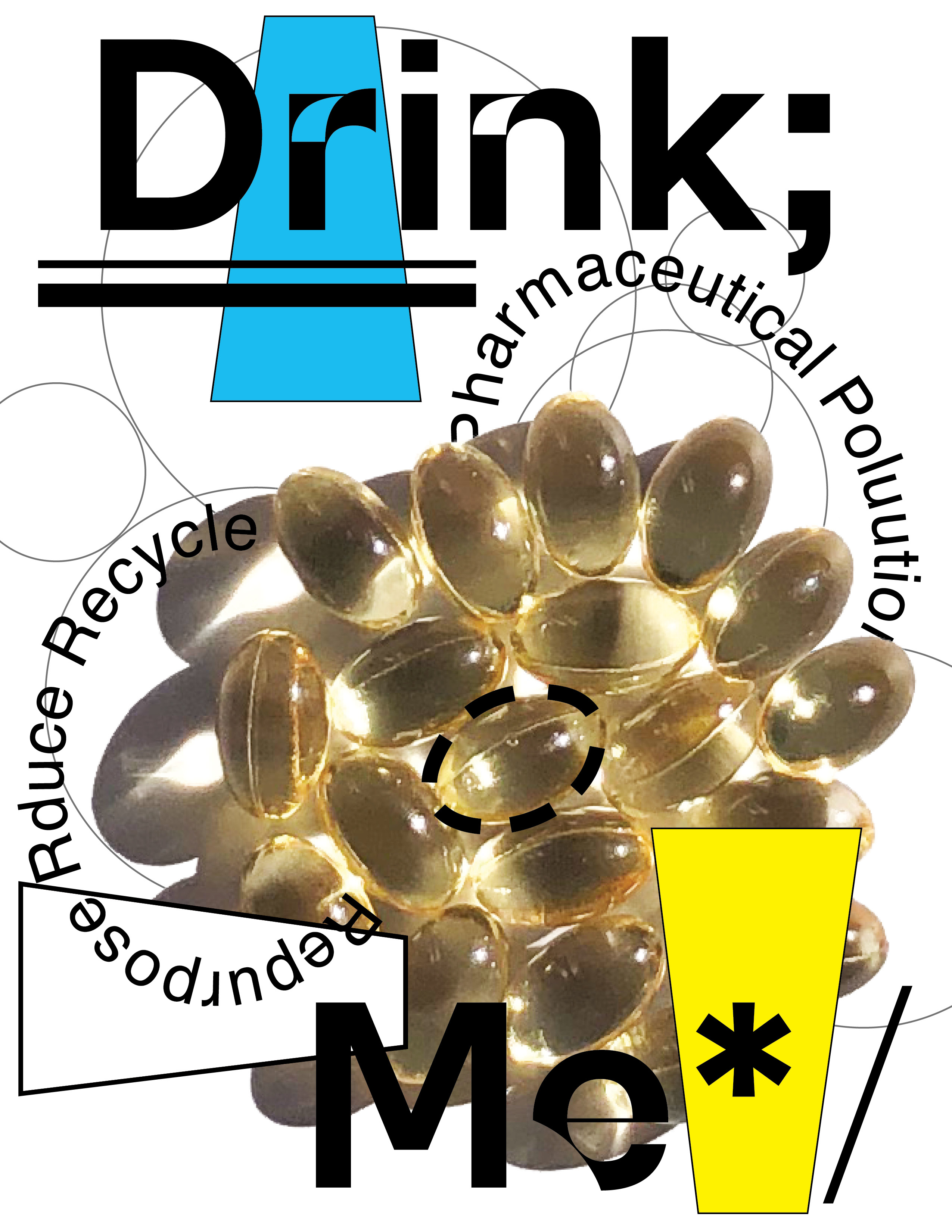