The American Bankers Association (ABA) is the united voice of America's banks—small, regional and large. They’re kind of a big deal. But phishing scams have become a billion dollar problem for banks across America — especially with Millennial and Generation Z customers.

Banks want to help their customers avoid getting duped. But there’s one problem: learning about fraudulent emails, calls, and texts… is boring. We turned the ABA’s anti-phishing education into a killer kit of snackable GIFs, and tips, with hilarious video shorts featuring YouTube celebrities with the power to stop the scroll. Within weeks, 1,675 ABA member banks registered to get the #BanksNeverAskThat campaign kit, making it the largest consumer protection campaign in ABA history.

Gold in Digital Ads and Campaigns 2021 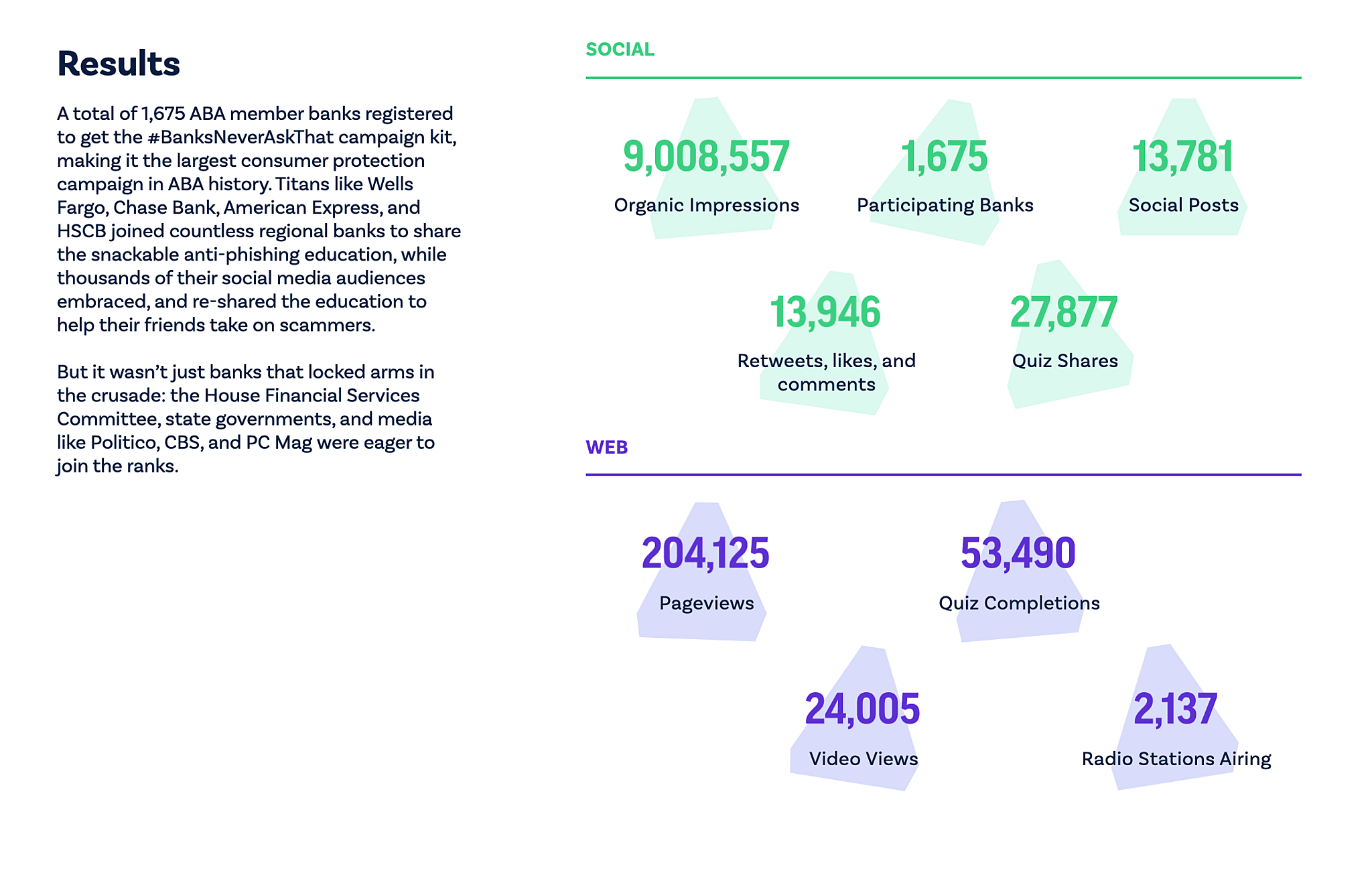 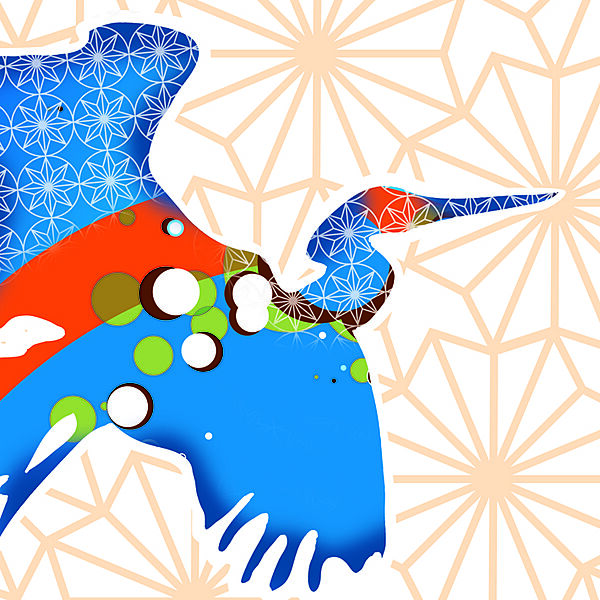 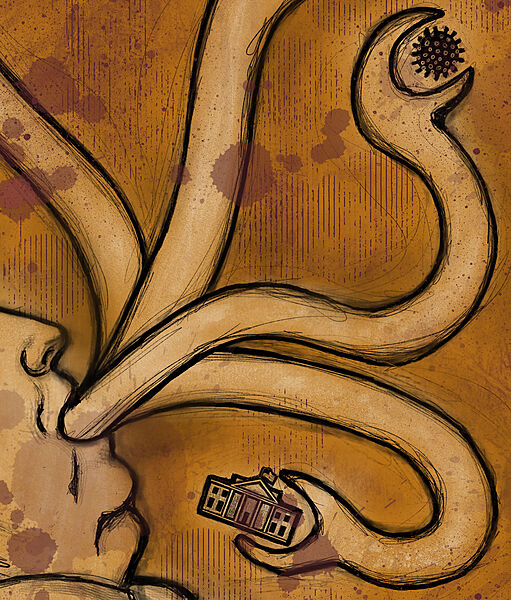 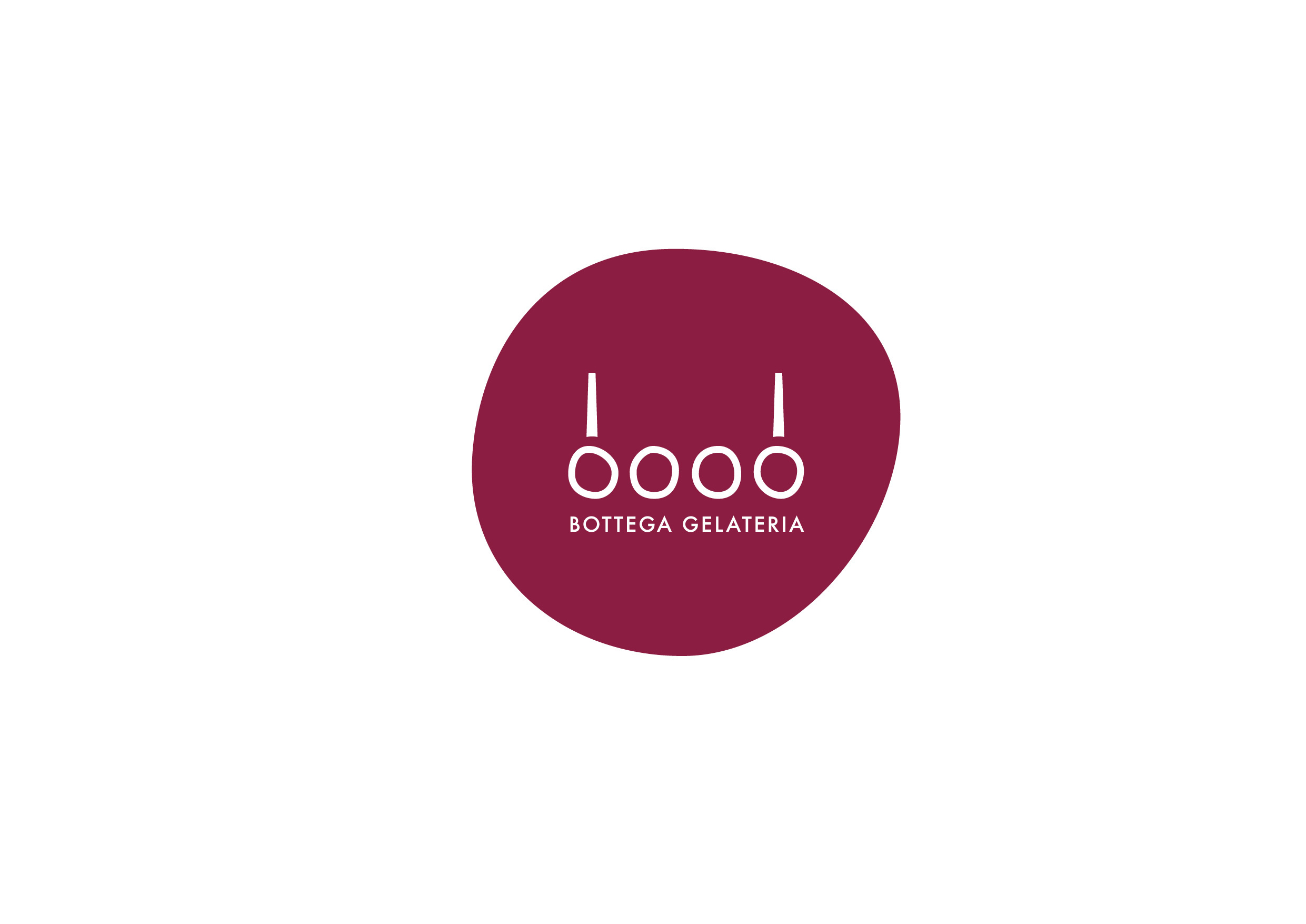