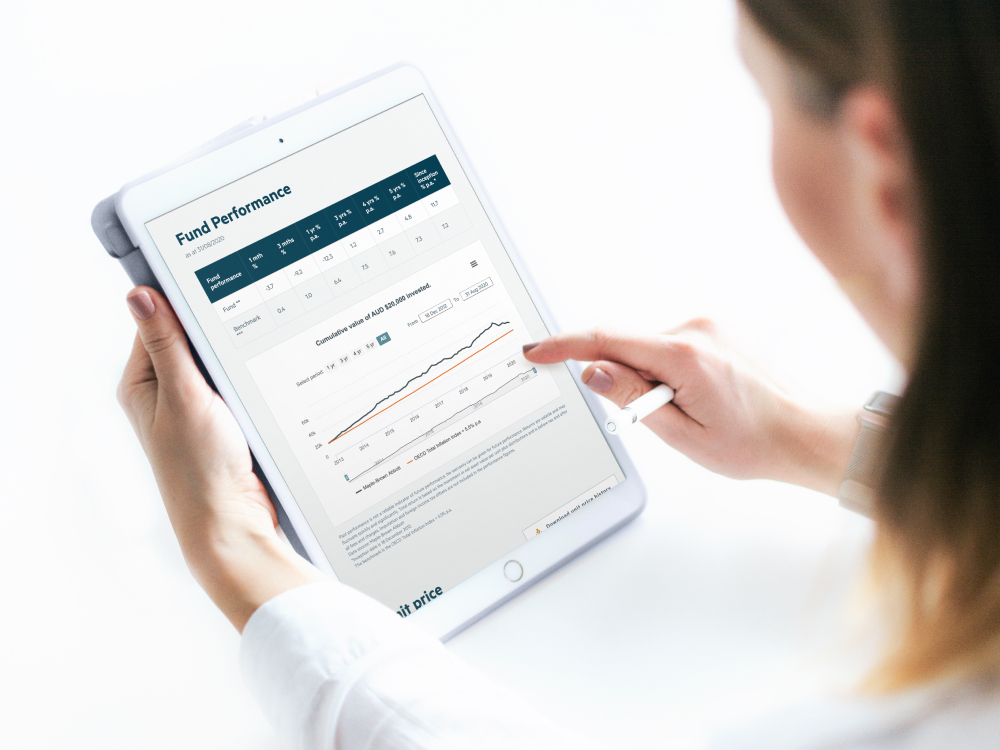 When it was founded nearly 40 years ago, Maple-Brown Abbott (MBA) specialised in Australian equities. Over time though, the organisation has evolved and it is now a global business focussing on Australian equities, Asian equities and global listed infrastructure securities – with clients in over 20 countries.
MBA’s website had not kept pace with this transition and had become dated in its content as well as its appearance and usability. What the firm needed was a digital platform that would respect and honour its values and history, while reflecting its growth and evolution.
The new site not only needed to have a more contemporary look and feel, it needed to convey the firm’s independence, which remains an important part of its culture, and its commitment to always acting with integrity and the highest ethical standards. It also needed to be able to support the firm’s expansion into Europe and the US. 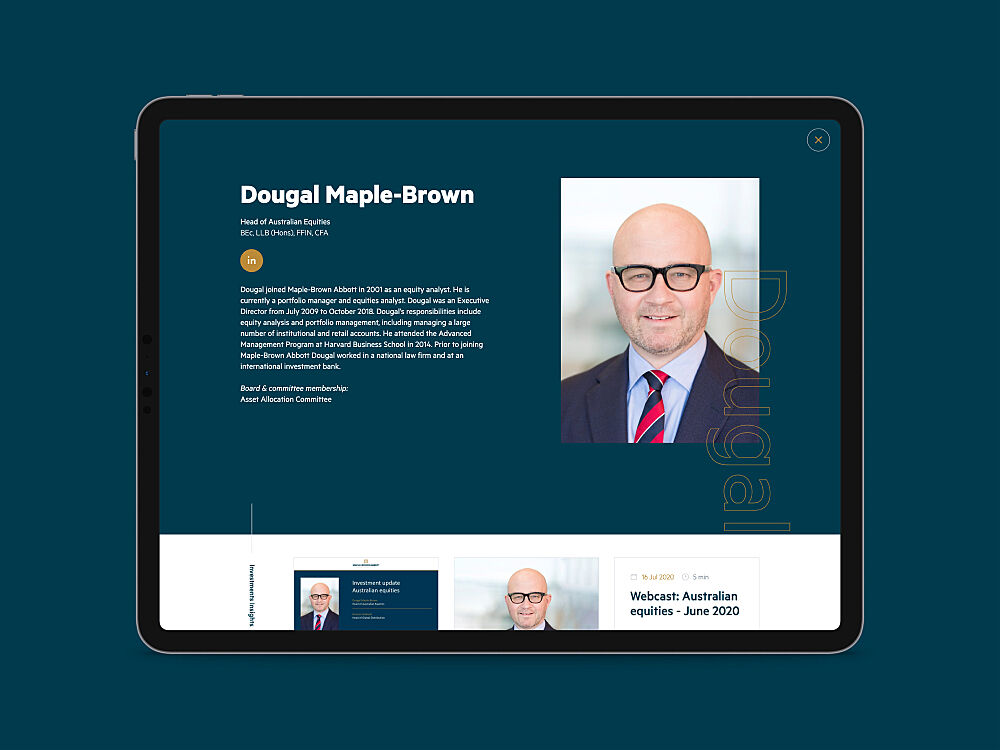 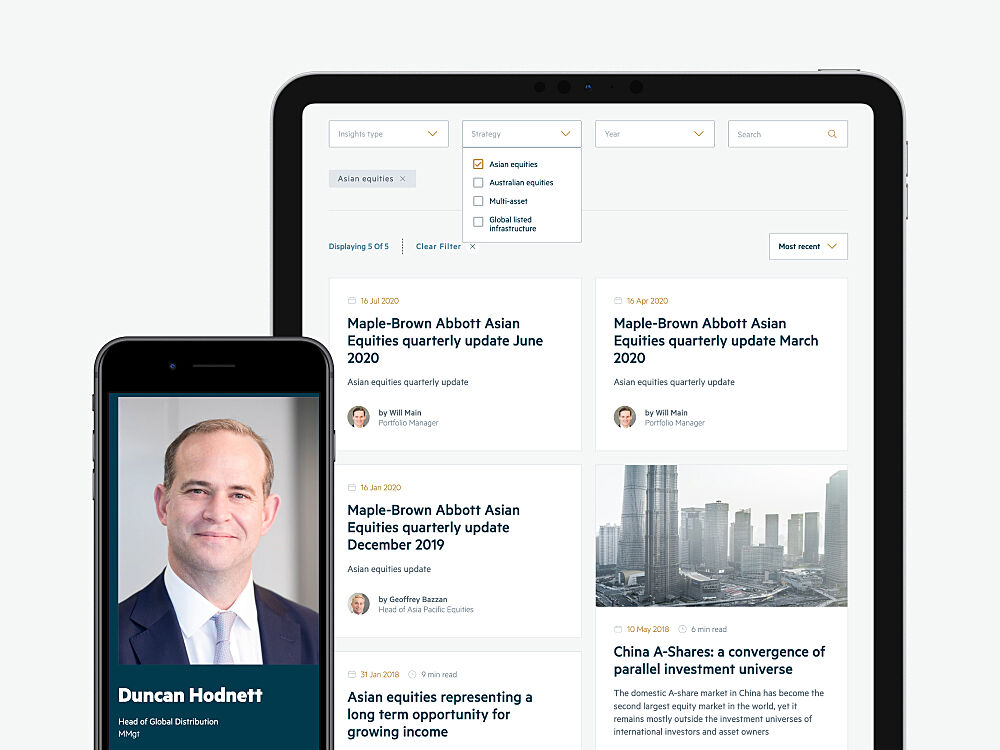 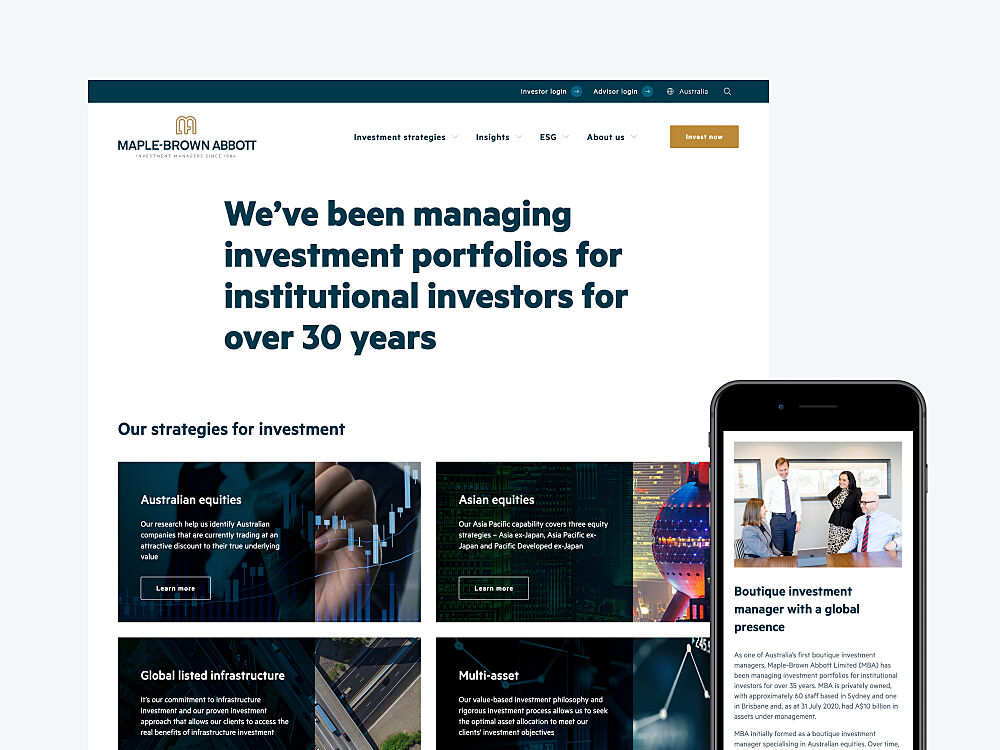 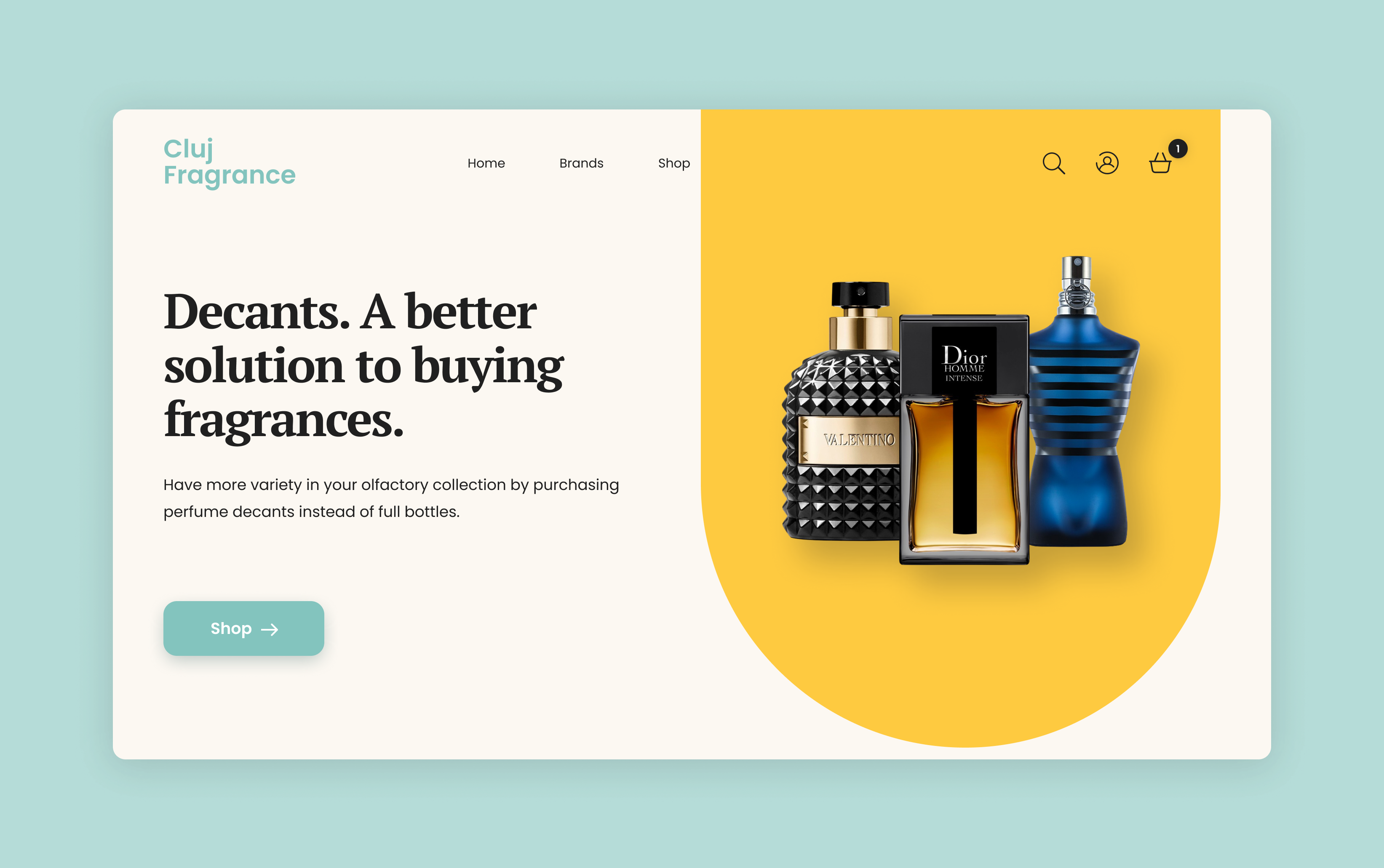 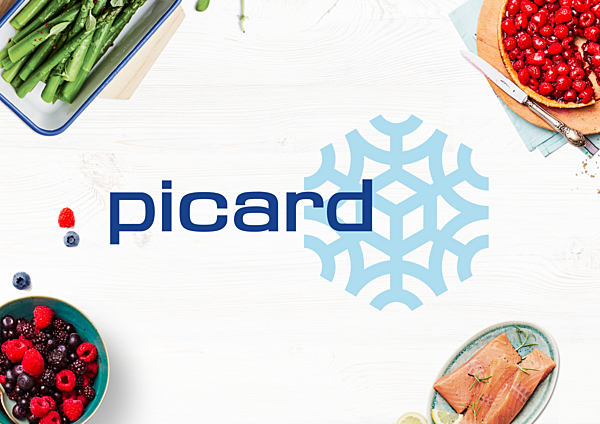 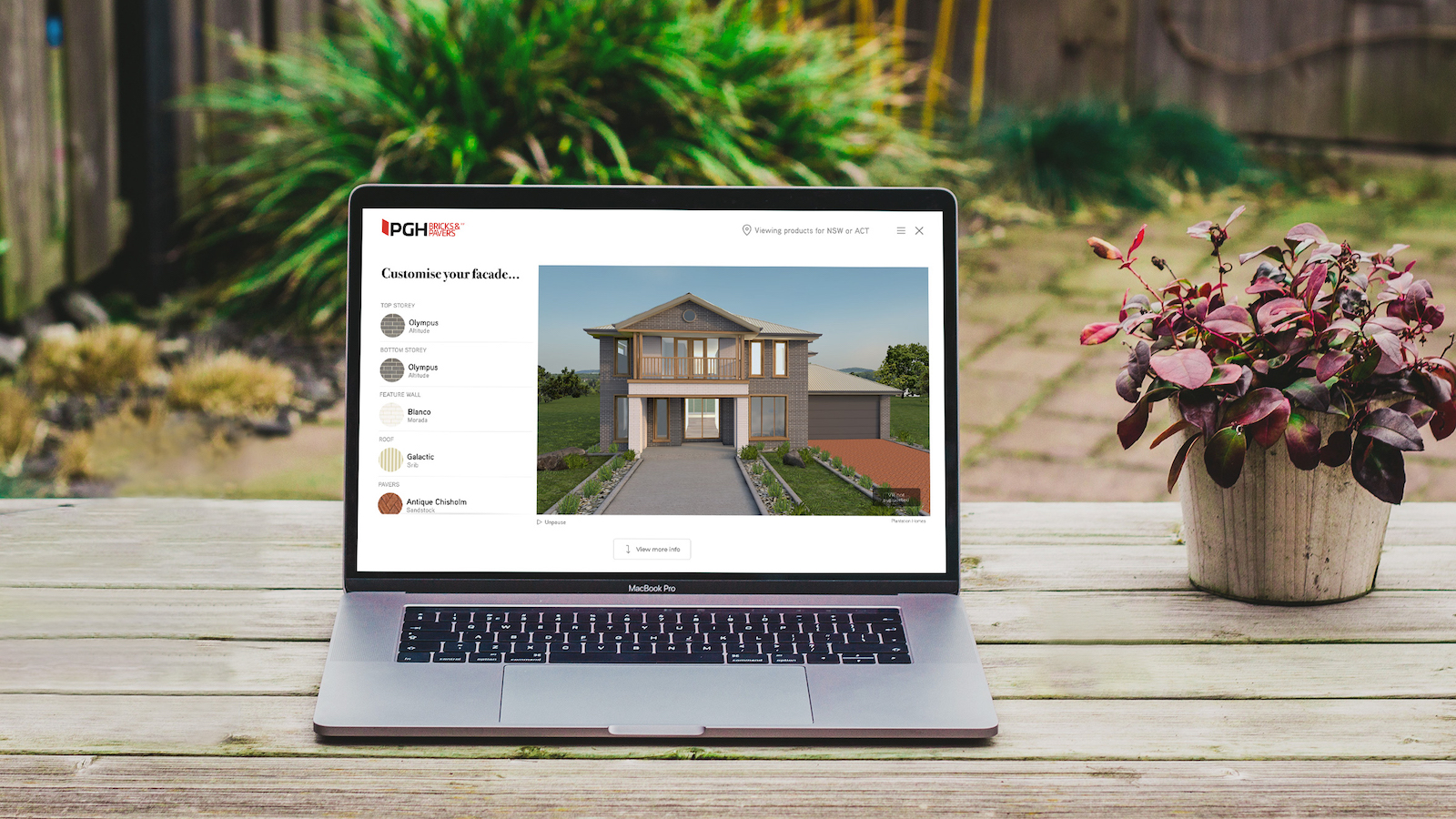 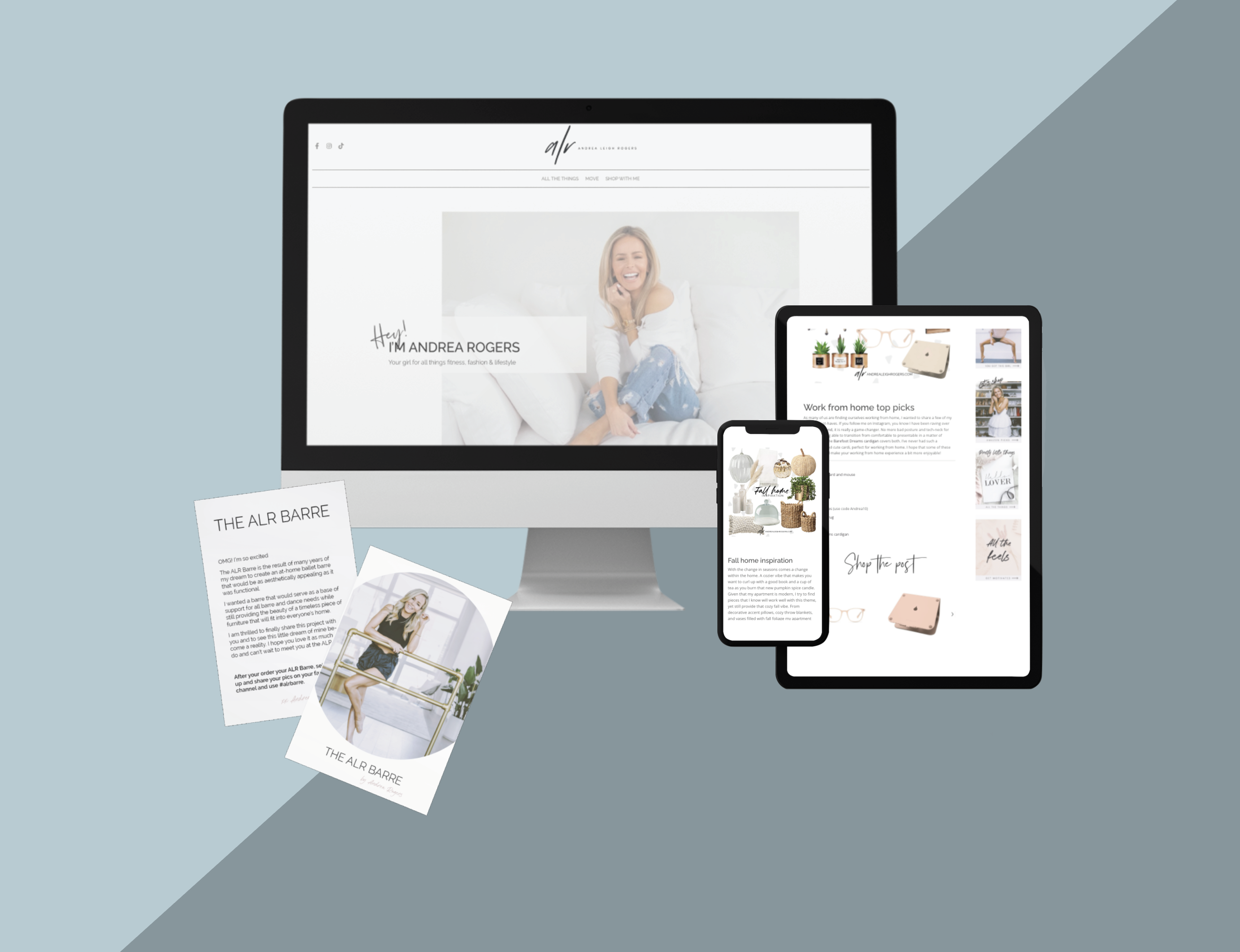