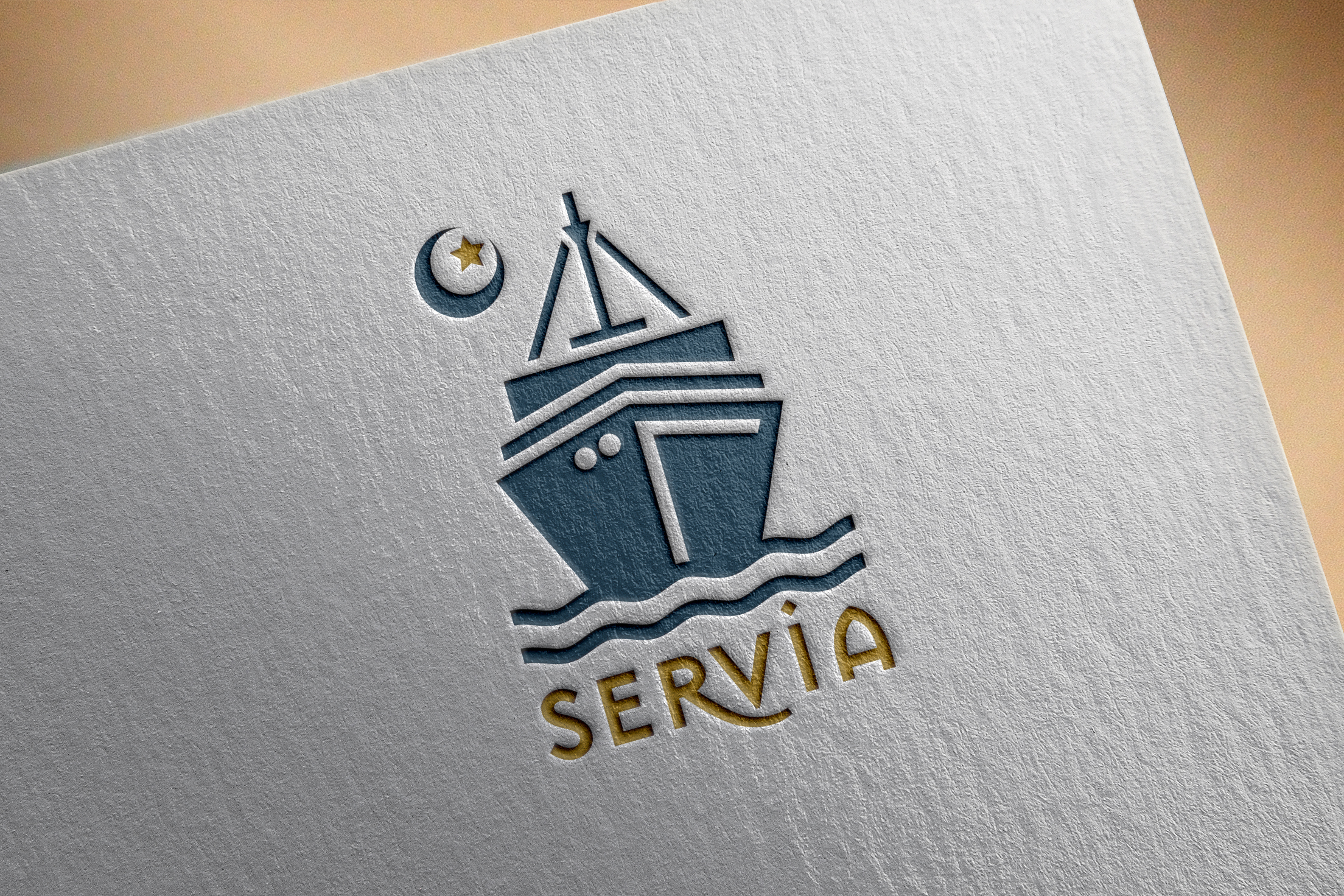 Servia, in Boston’s Financial District, is a Modern Eastern Mediterranean restaurant in the historic Cunard Building on State Street. The name “Servia” is a tip of the hat to the Cunard company, which, in 1840 established the first scheduled mail delivery between Europe and North America, highlighting Boston’s emergence as a city of commercial and cultural significance in the new nation. Servia, the company’s twin-funnel liner had a distinctive appearance and was the second largest liner ever built at the time of her launch. She was Cunard’s first iron-hulled liner and introduced electric lighting on the seas. In honor of Cunard’s 175th anniversary, the company gifted the 1878 engineering model of this innovative ship to the building. It now adorns the main entrance and is an integral piece of the restaurant’s brand. The Nickerson creative services team was brought on board with Servia to help create branding and marketing materials for the restaurant. Projects included building the brand up from a logo sketch, designing menus, food photography, creating signage, and developing a website (https://serviaboston.com/). The project faced multiple obstacles as the Servia team dealt with setbacks to the opening date, but the Nickerson Creative team remained a steady partner on the project throughout the opening process. 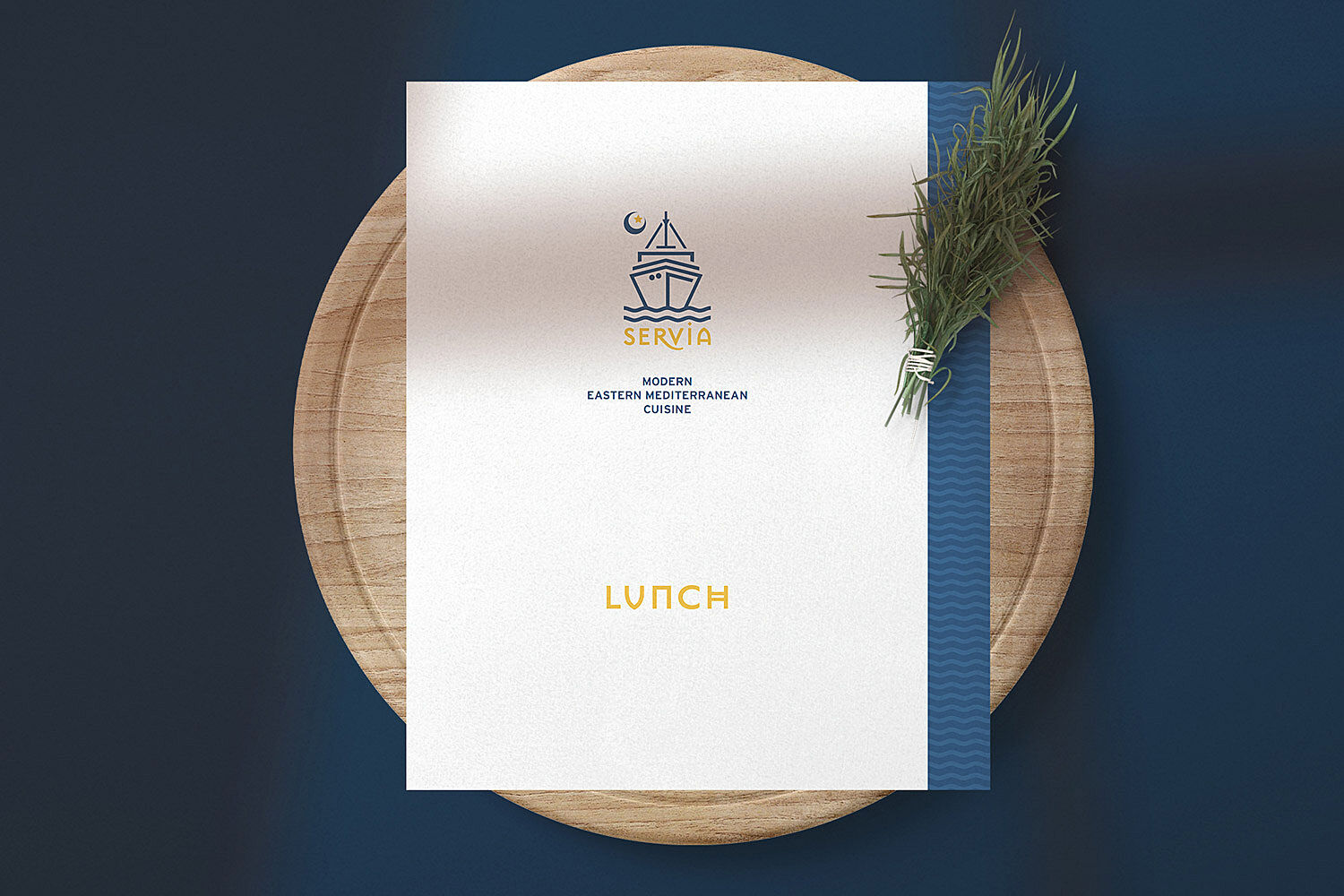 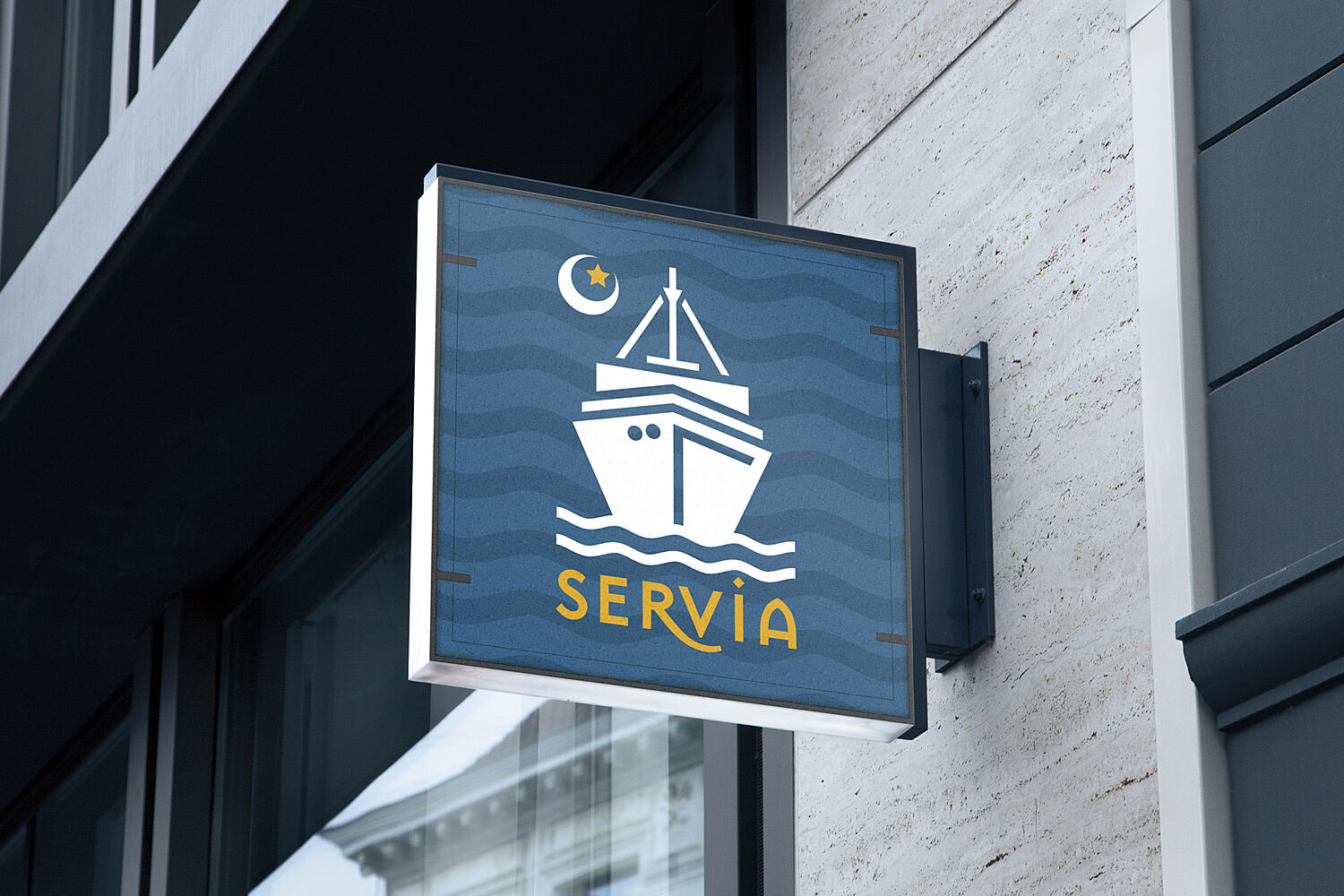 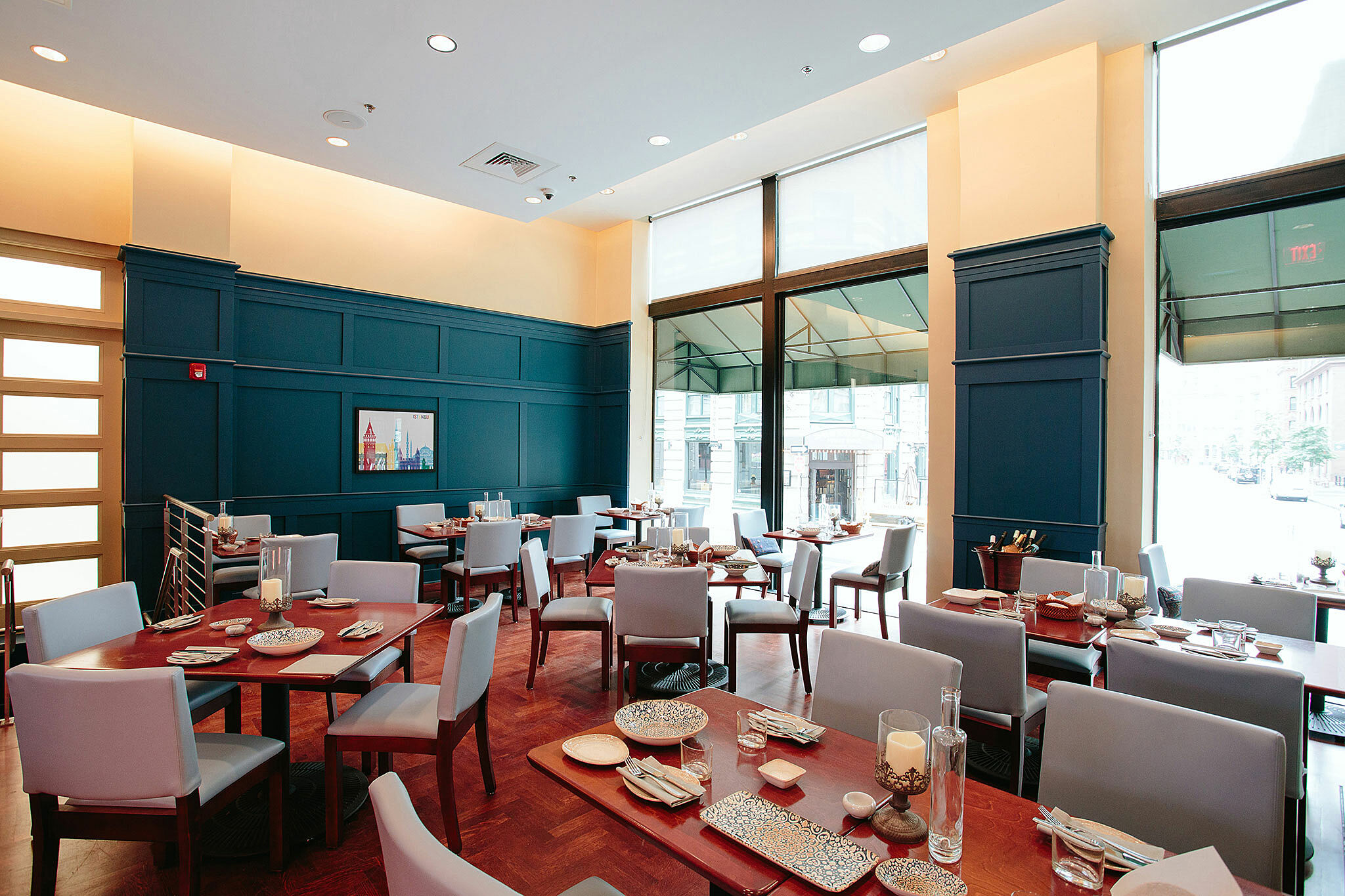 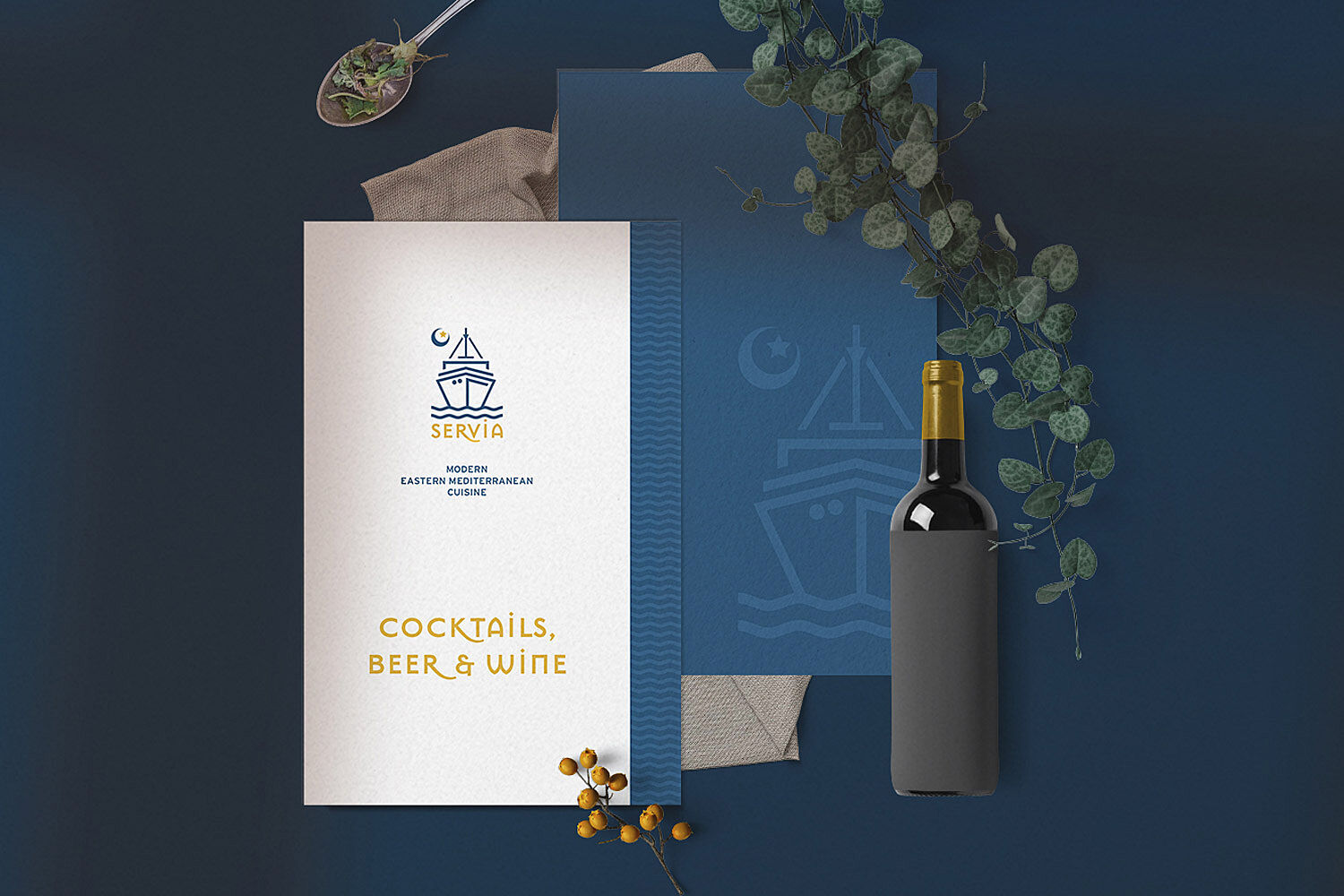 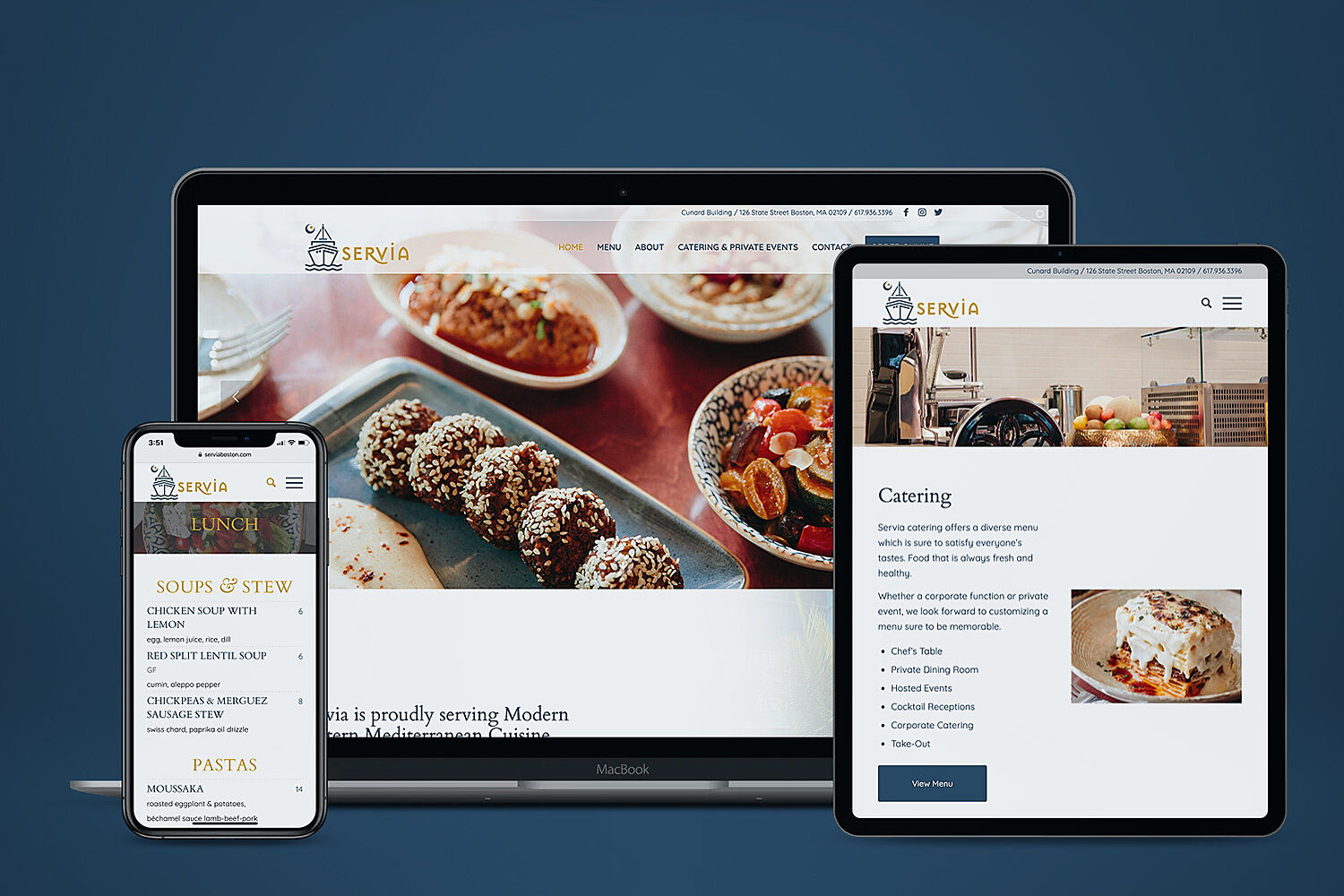 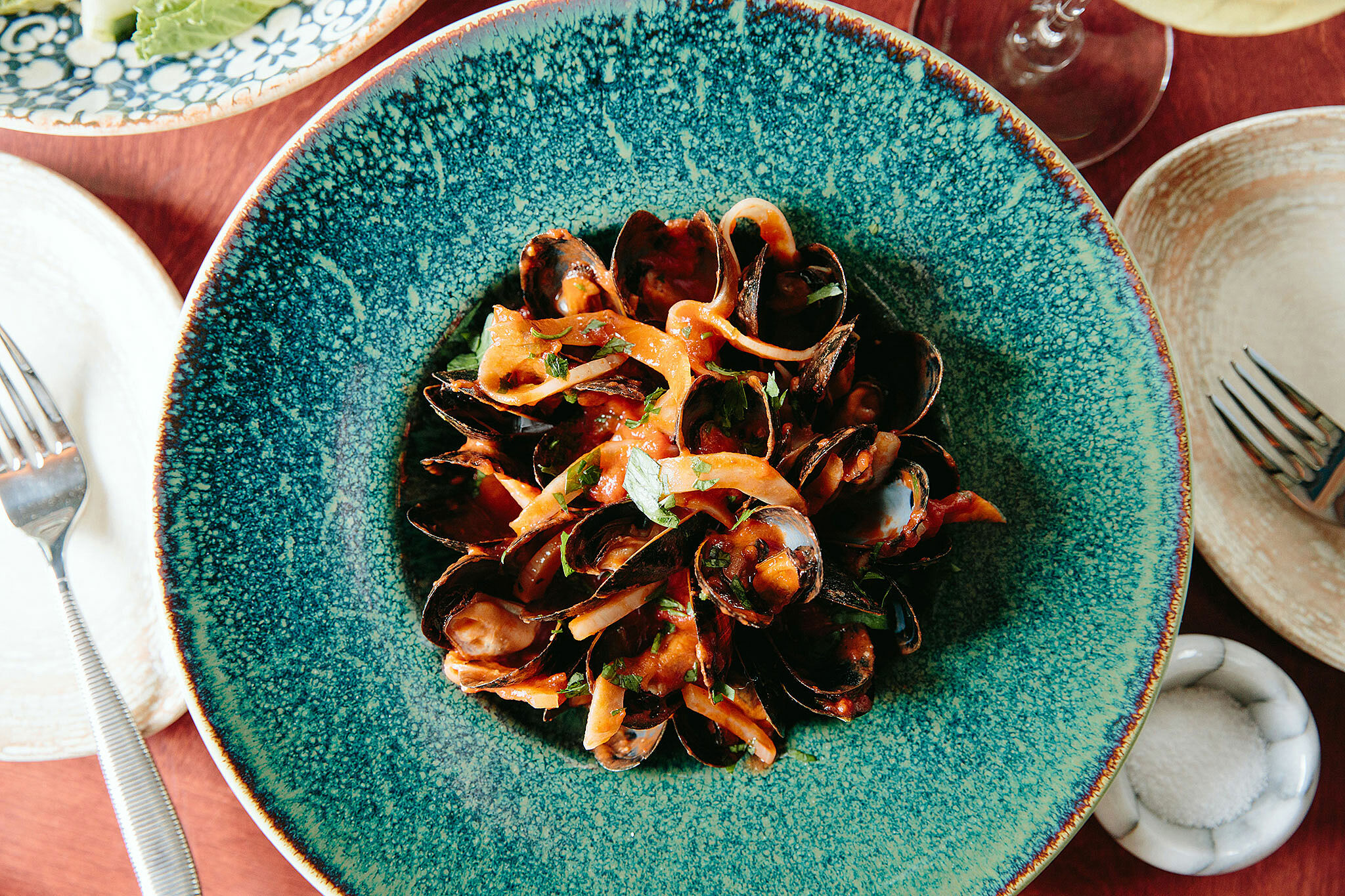 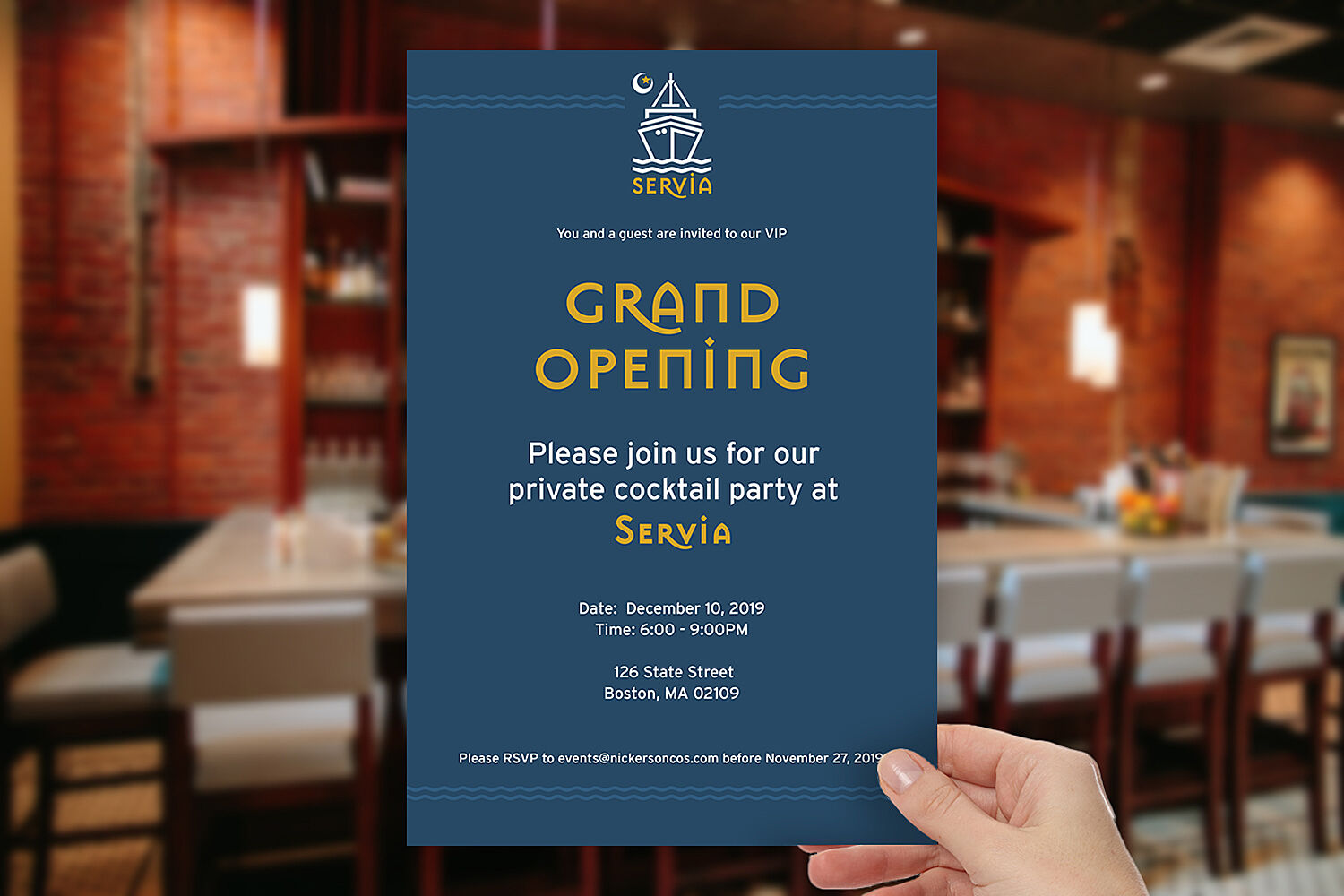 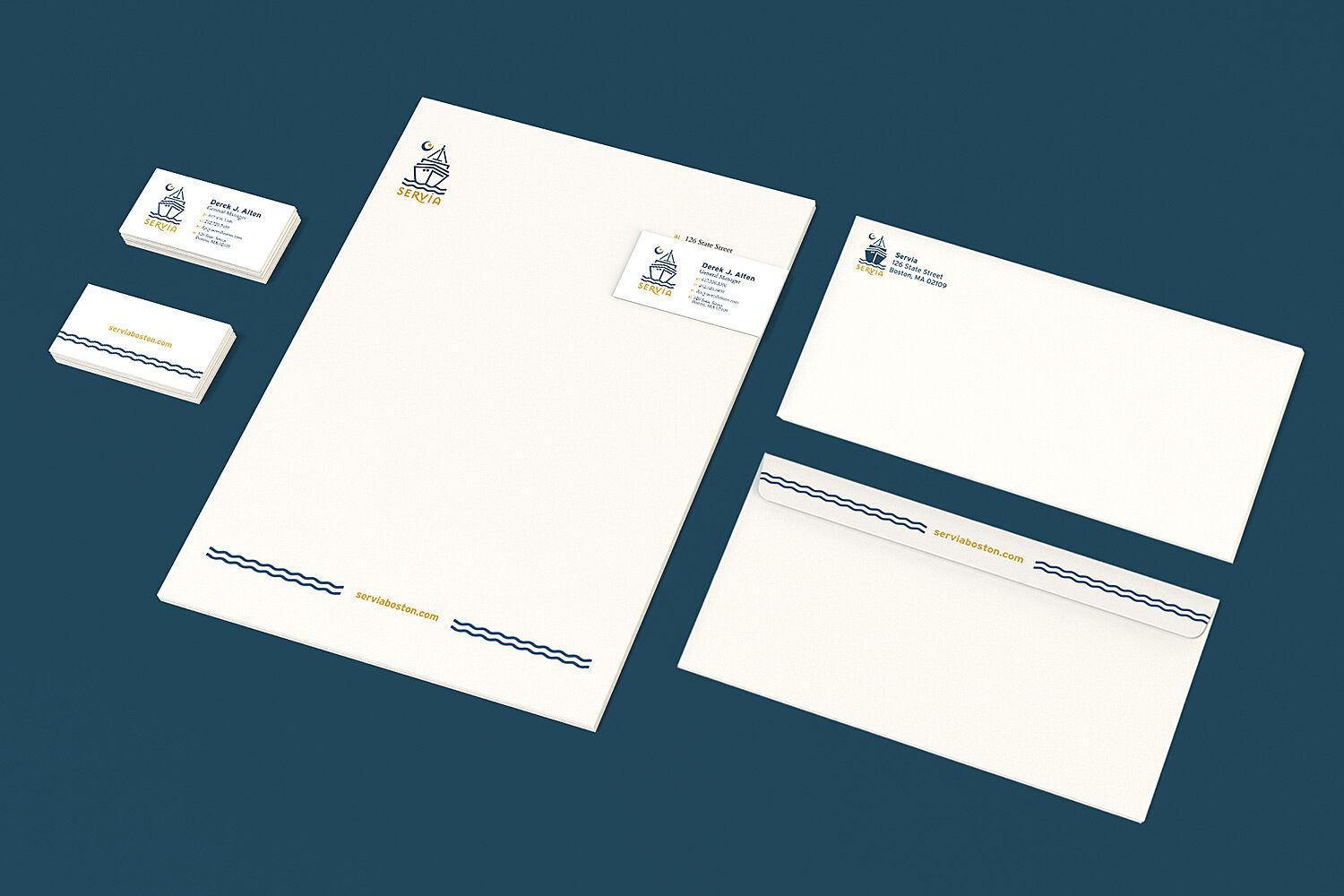 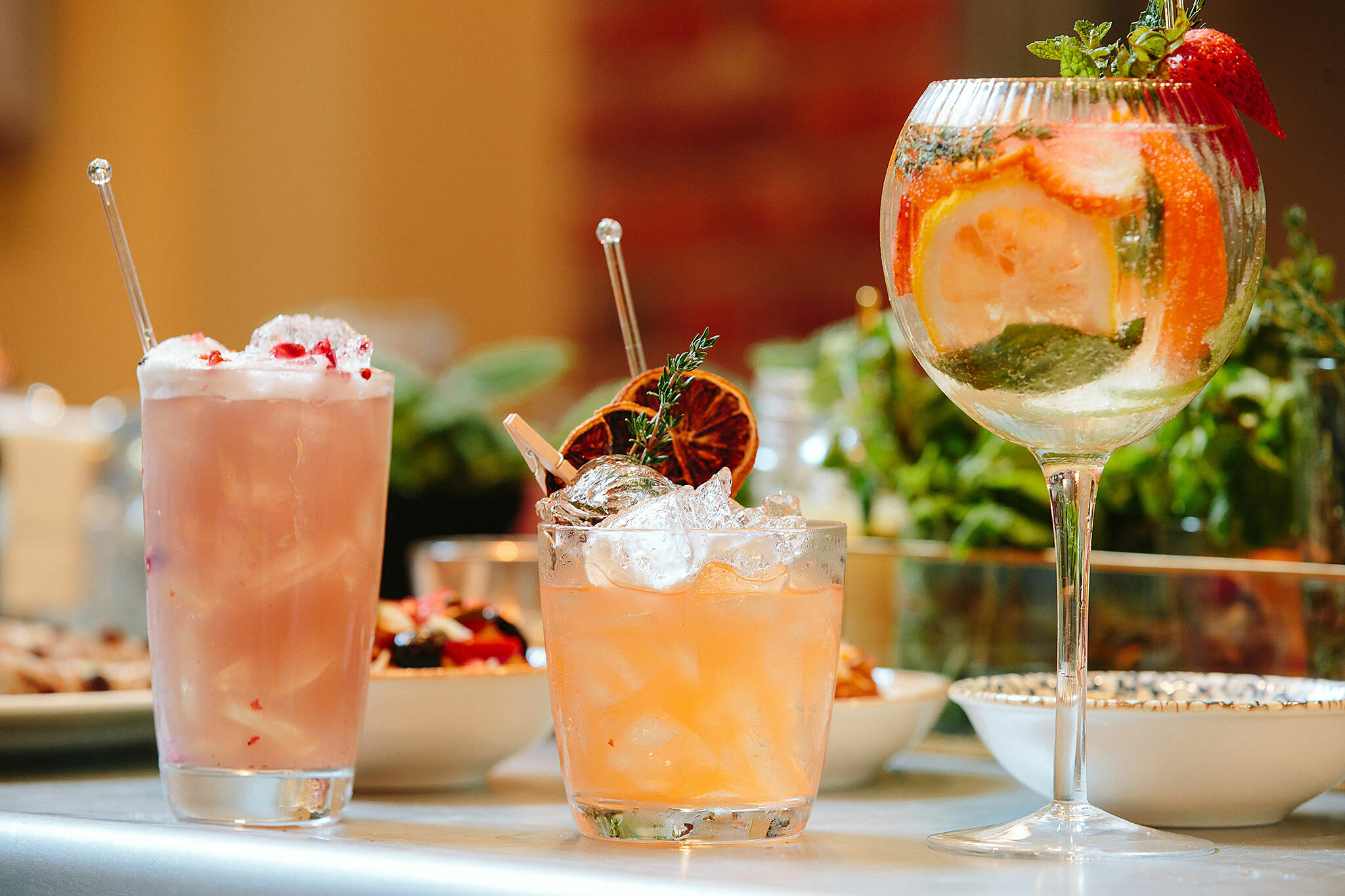 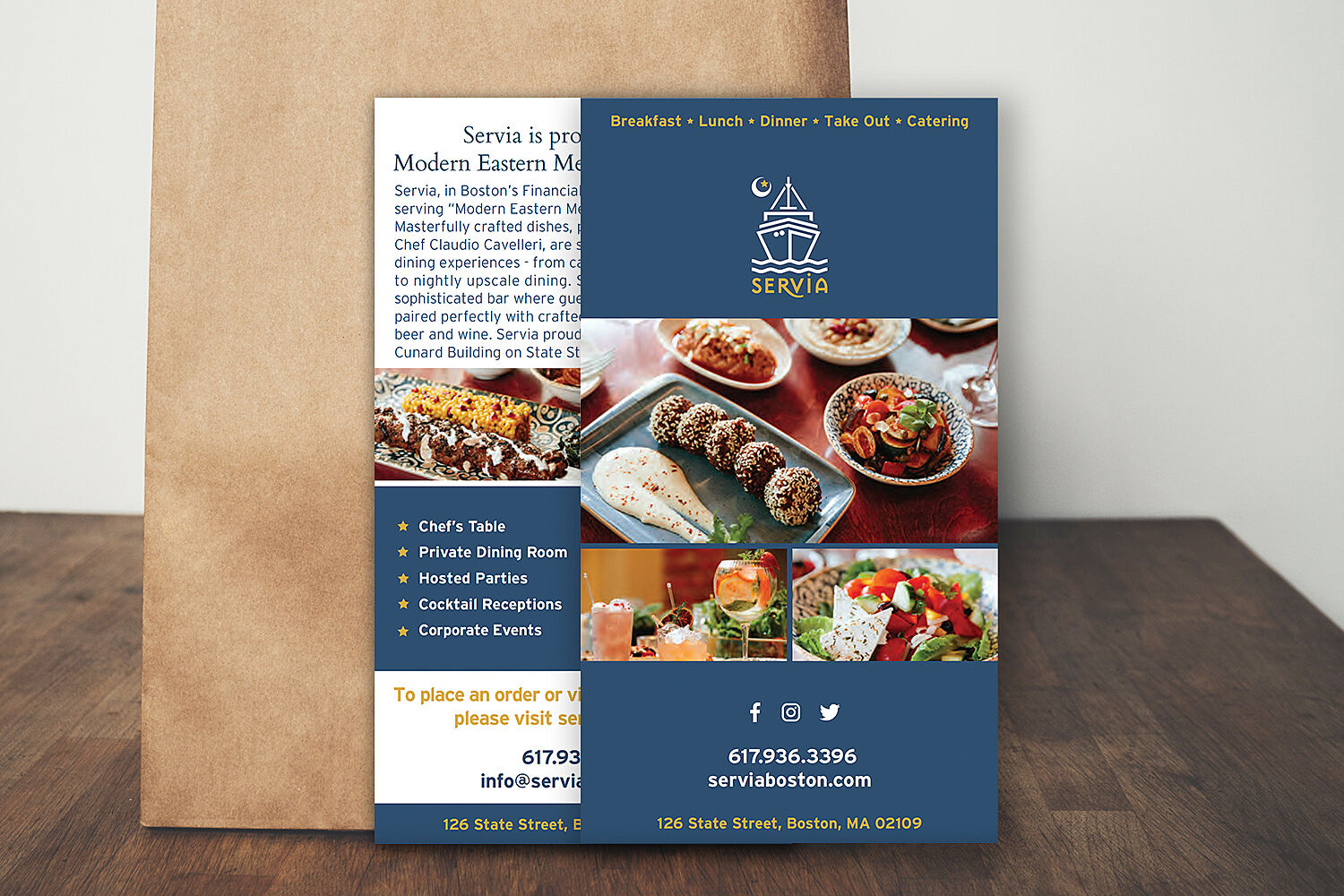 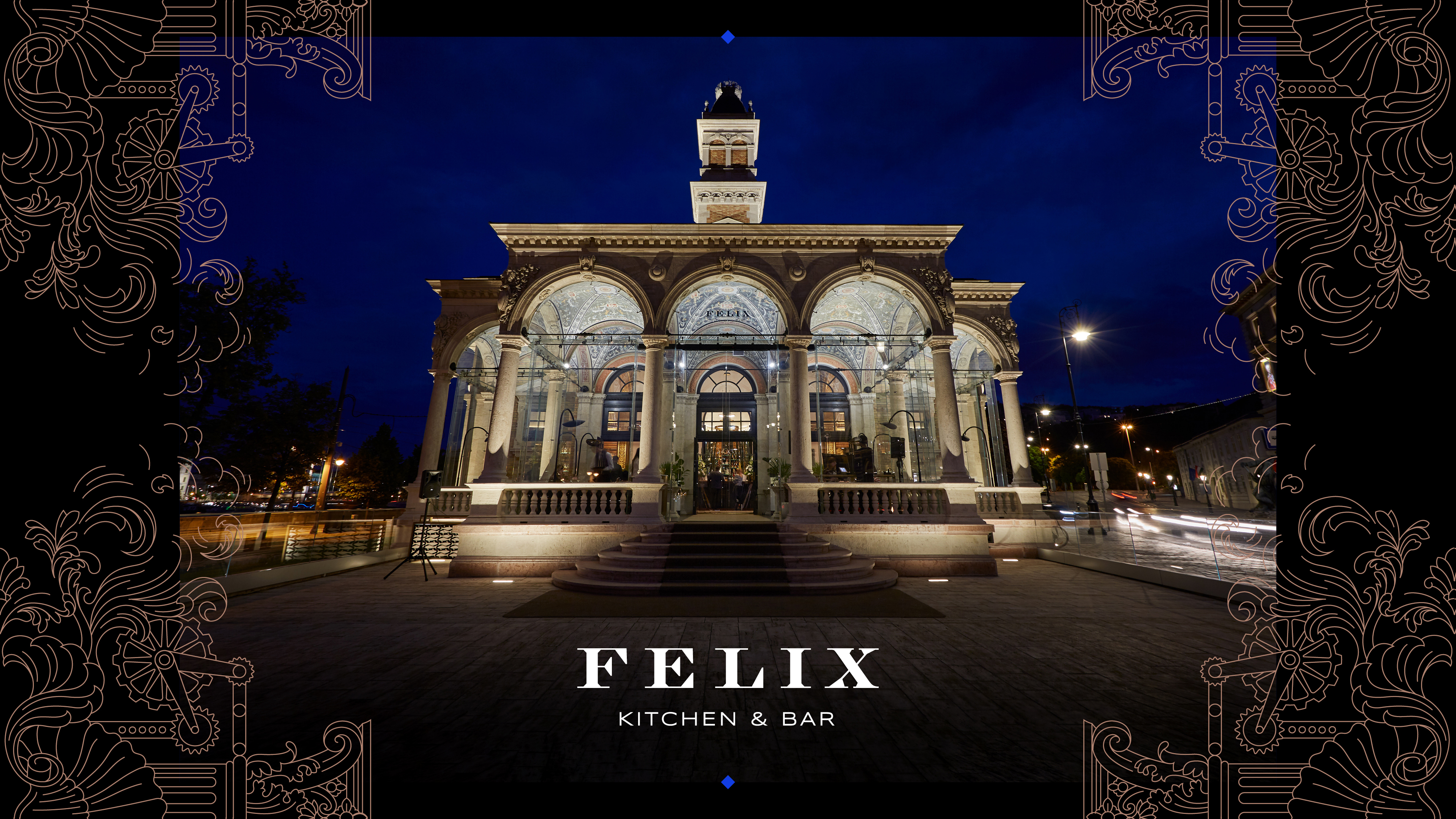 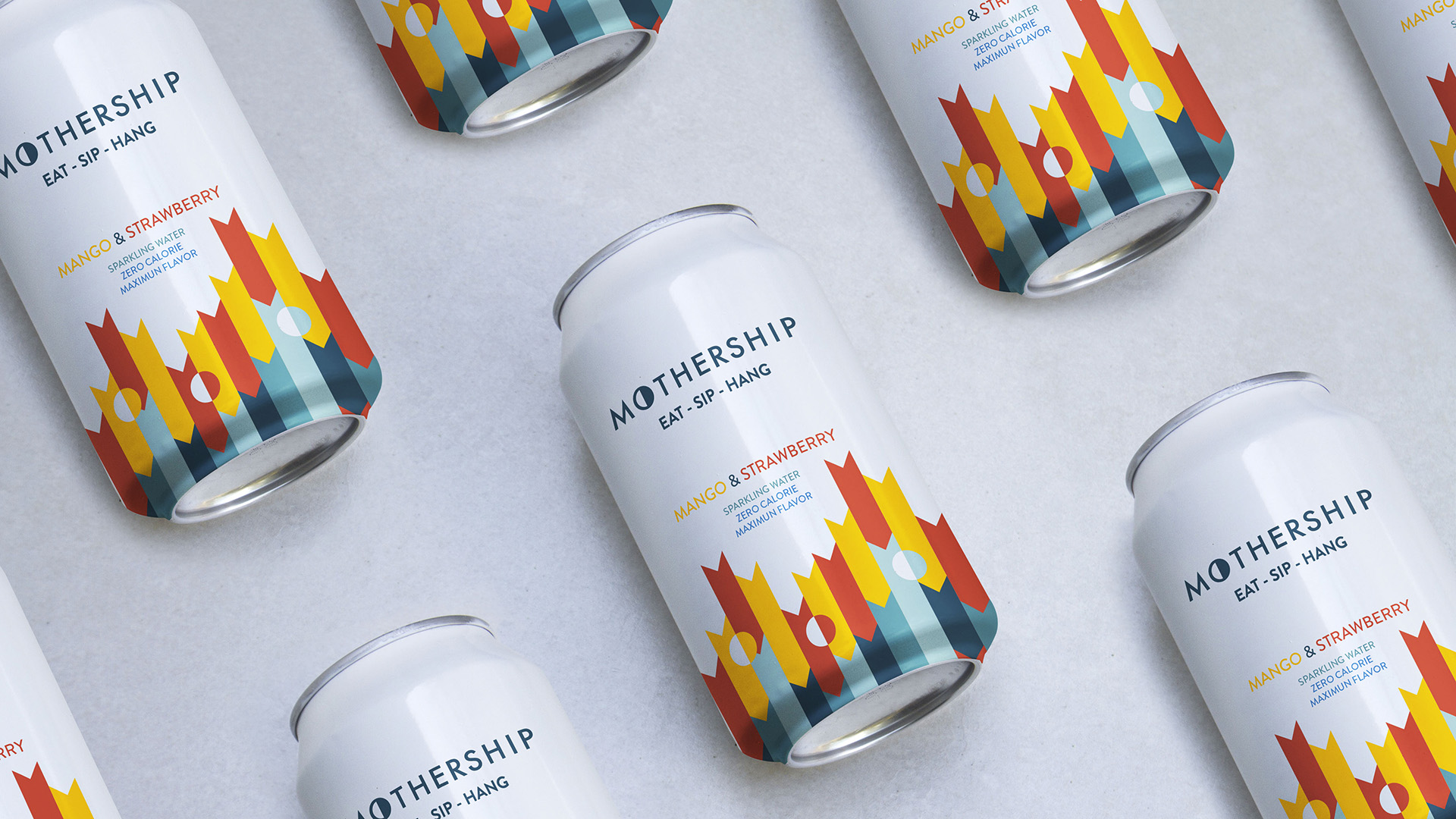 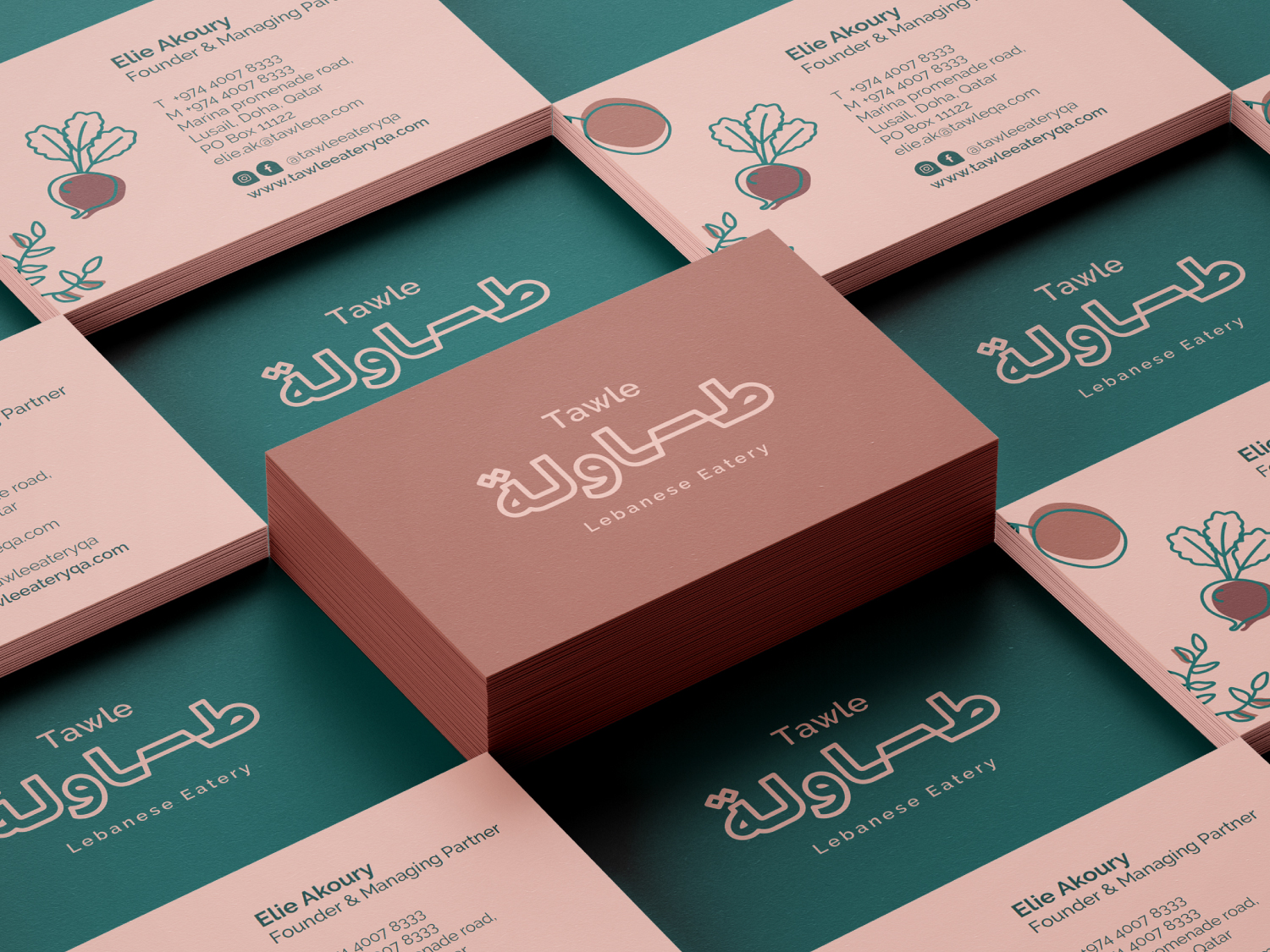 Tawle - A Culinary Transport to the...
Blue Hat
Silver 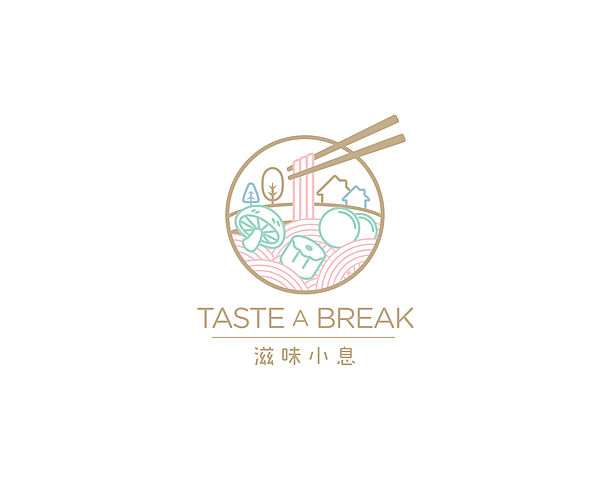