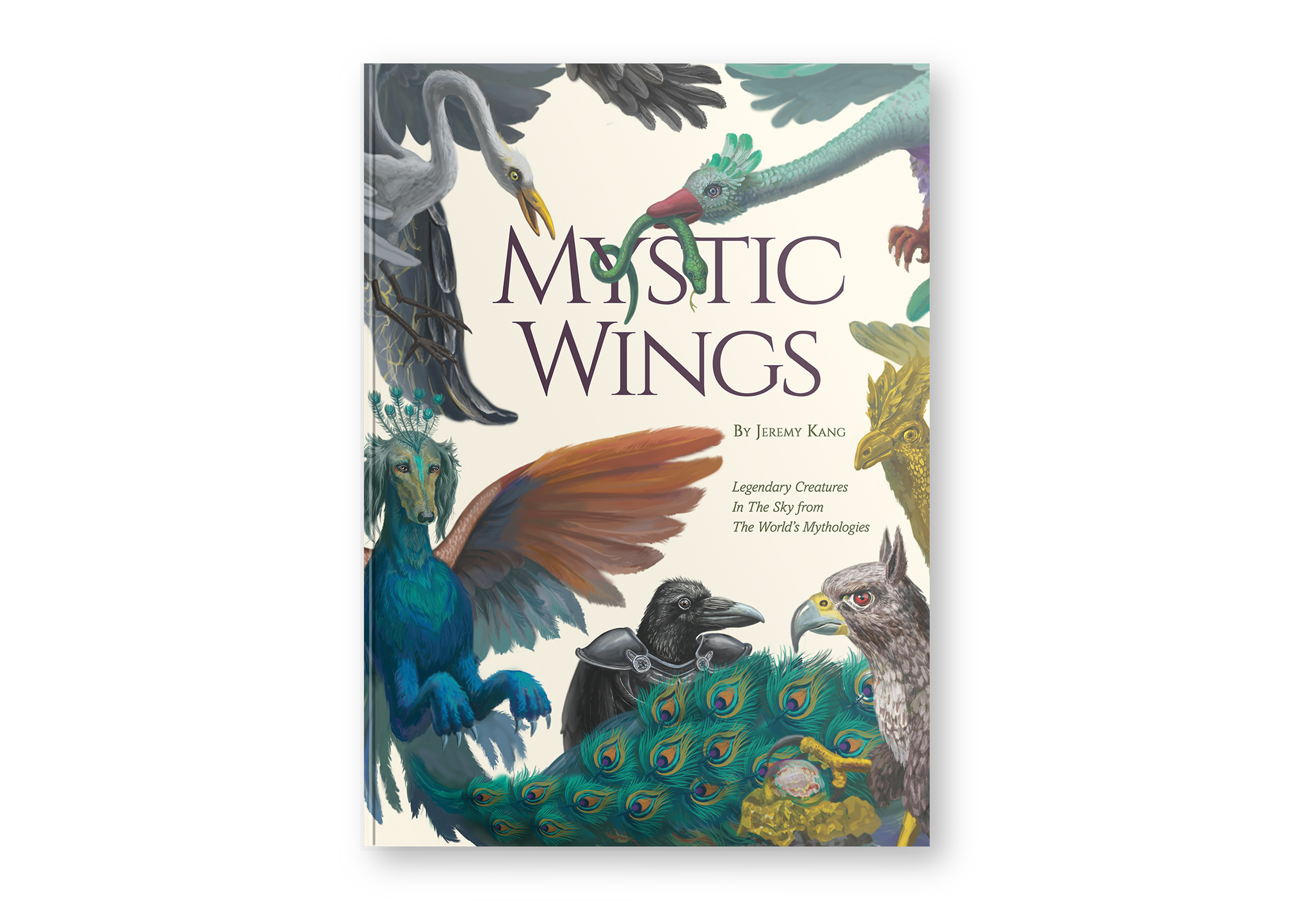 Mystic Wings is an illustration book for kids, young adults, or even adults who are interested in ancient mythology and imaginative illustration. The topic of the book is Birds in mythology around the world. It contains legendary creatures in the sky from the World's Mythologies. The purpose of the book is to introduce the birdy creatures from different cultures to show the ancient achievements of imagination through legends and mythologies.
Each creature has a full spread illustration and explanation about its origin and characteristic. Colourful and realistic illustration style was chosen to make the legends and mythologies alive. Some creatures have the extra special small illustrations and explanations about their interesting facts. 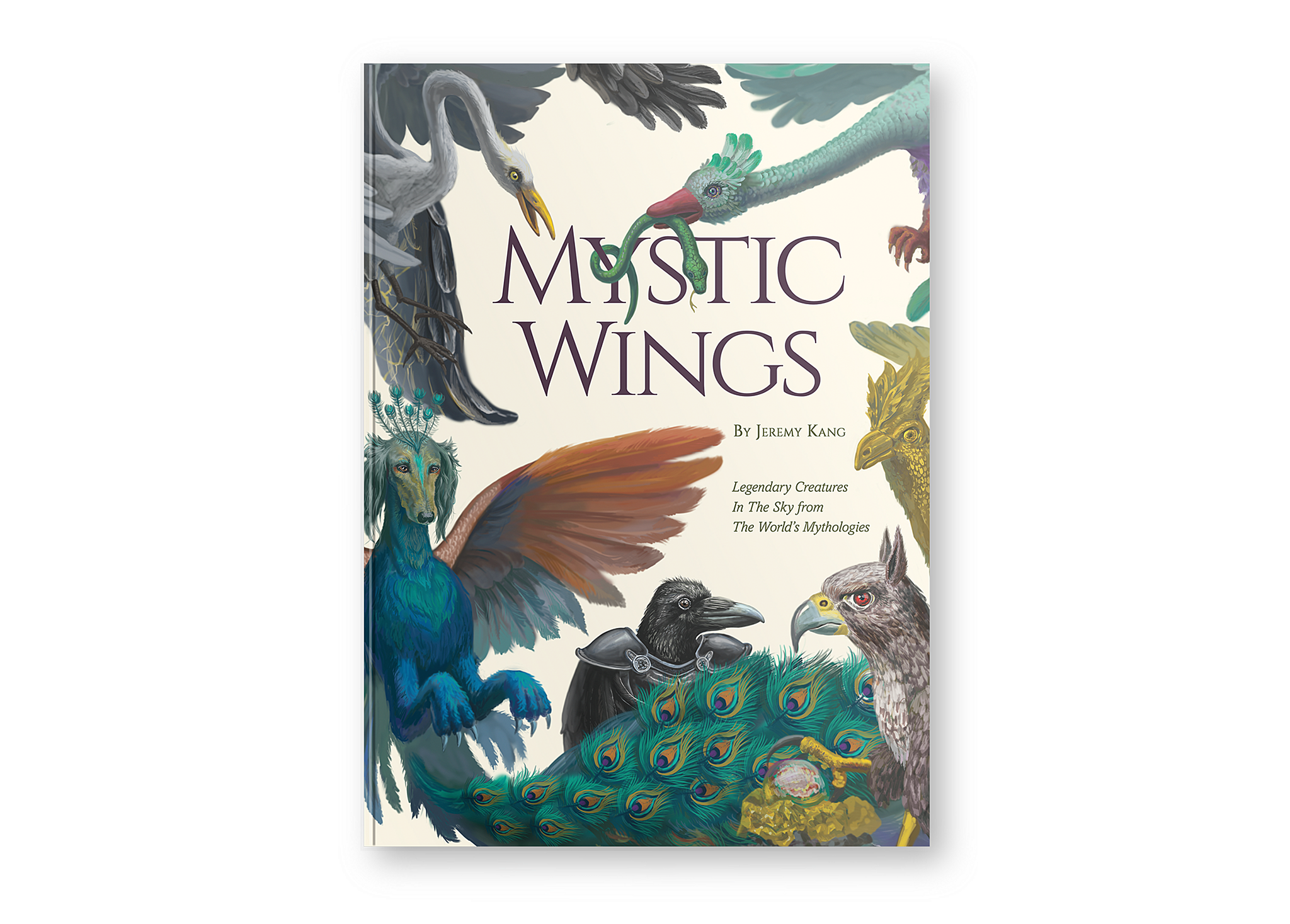 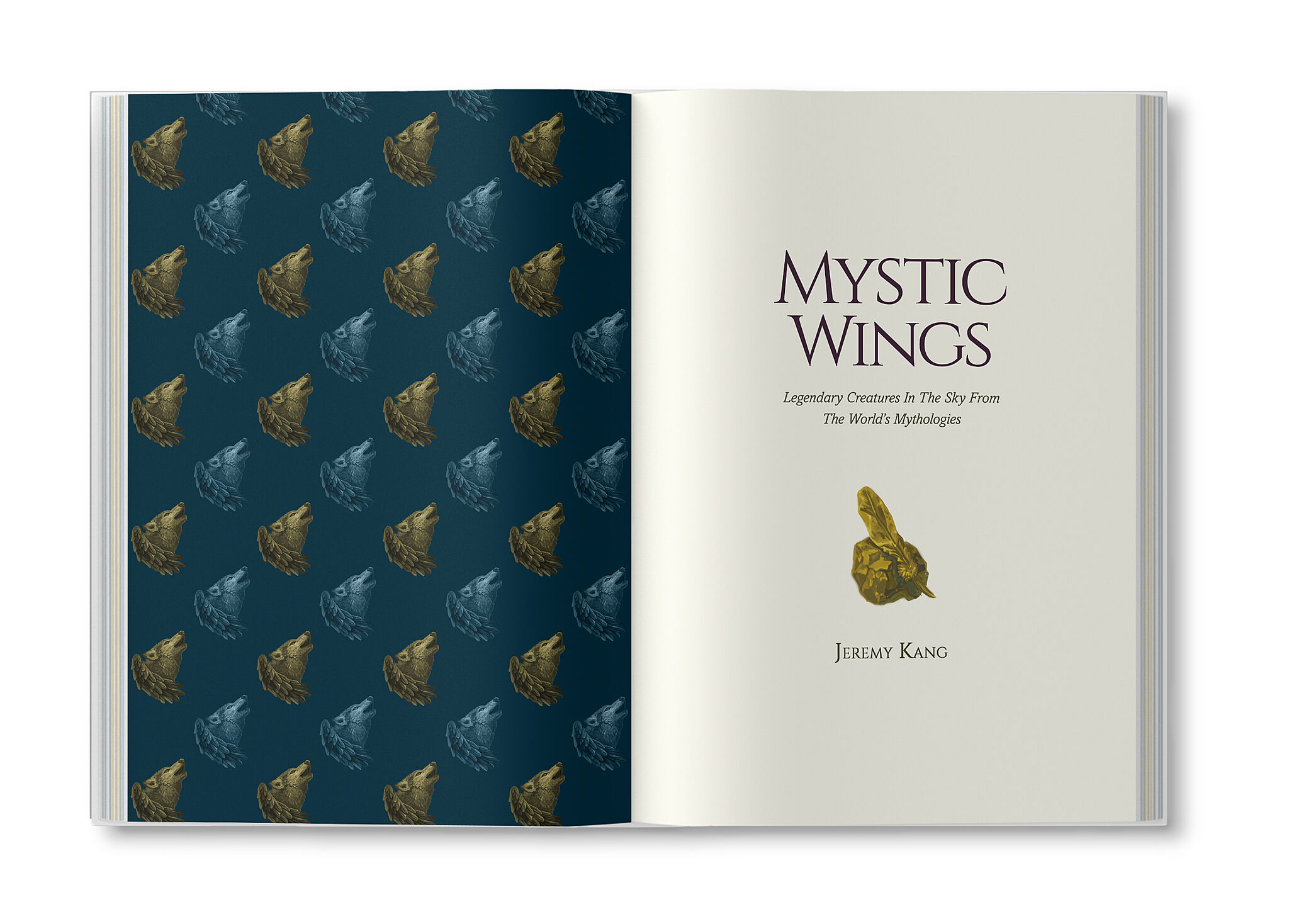 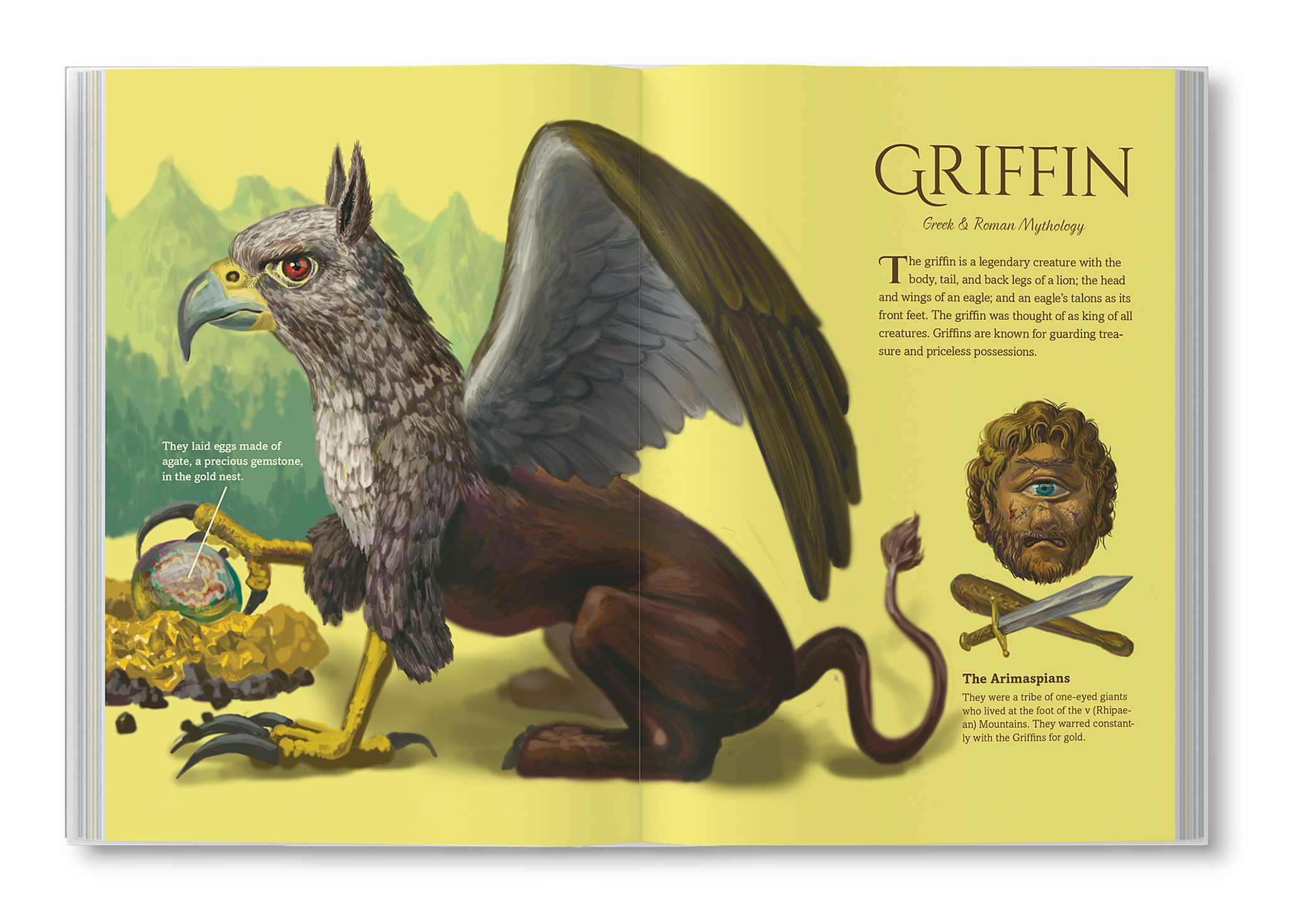 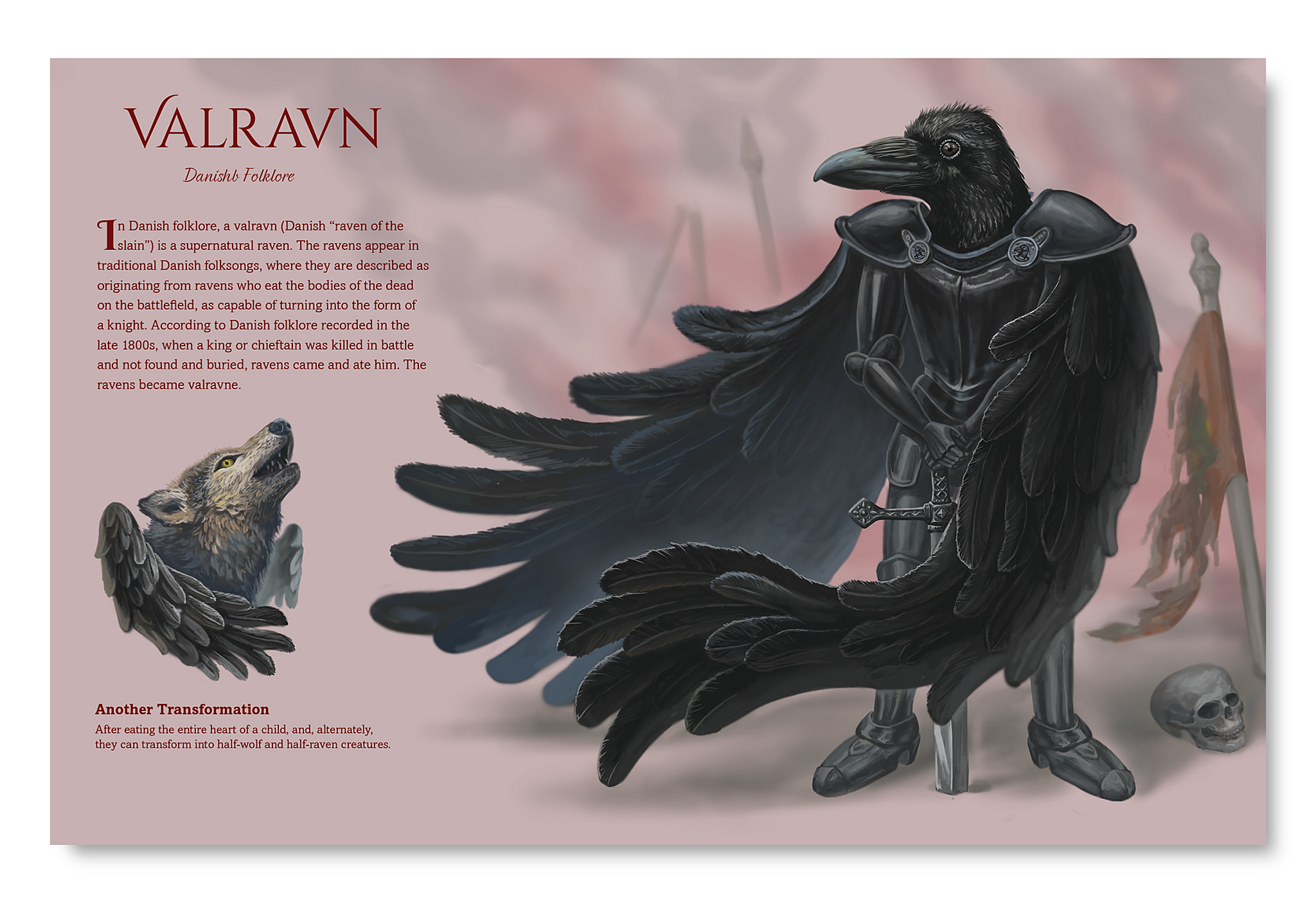 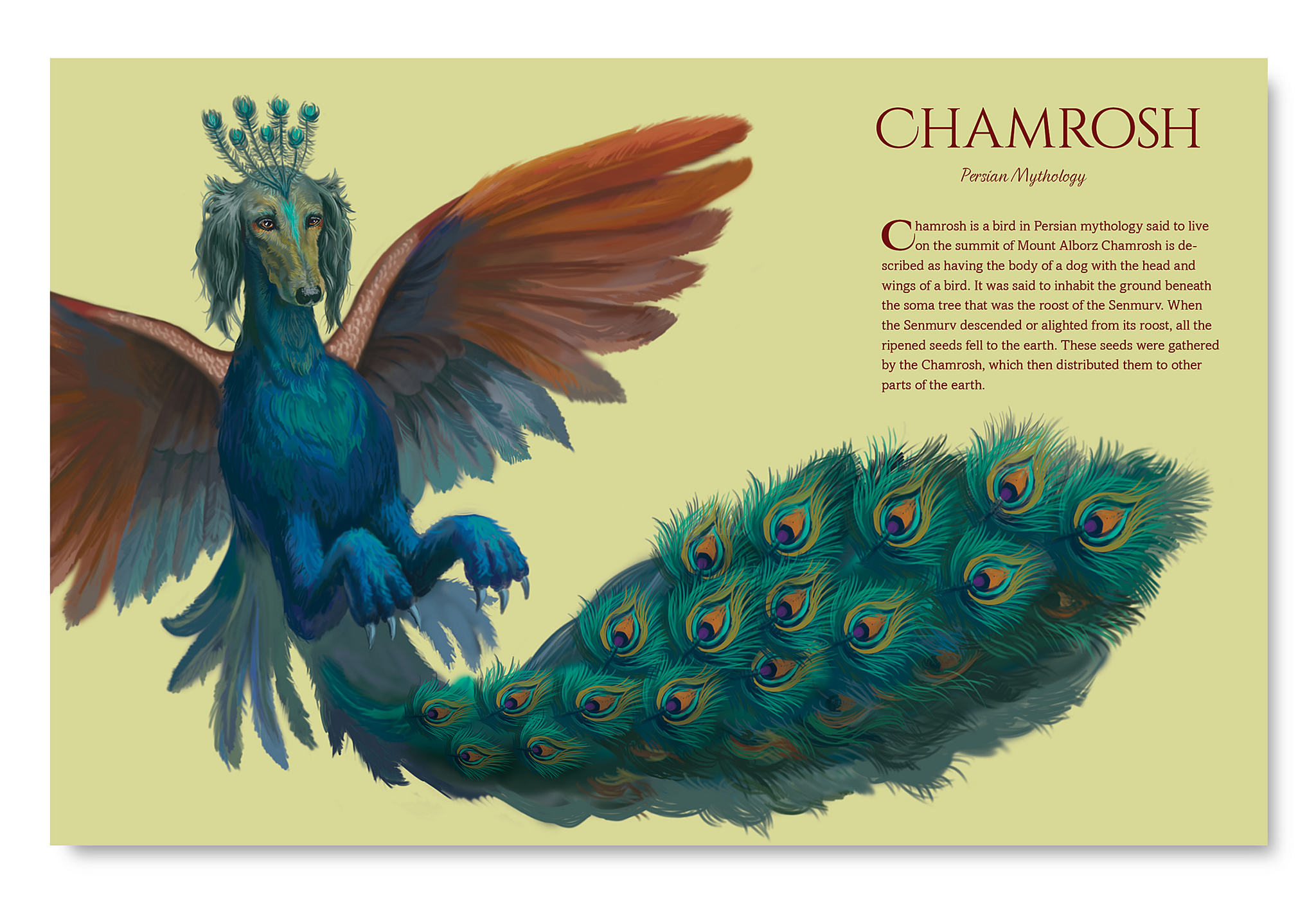 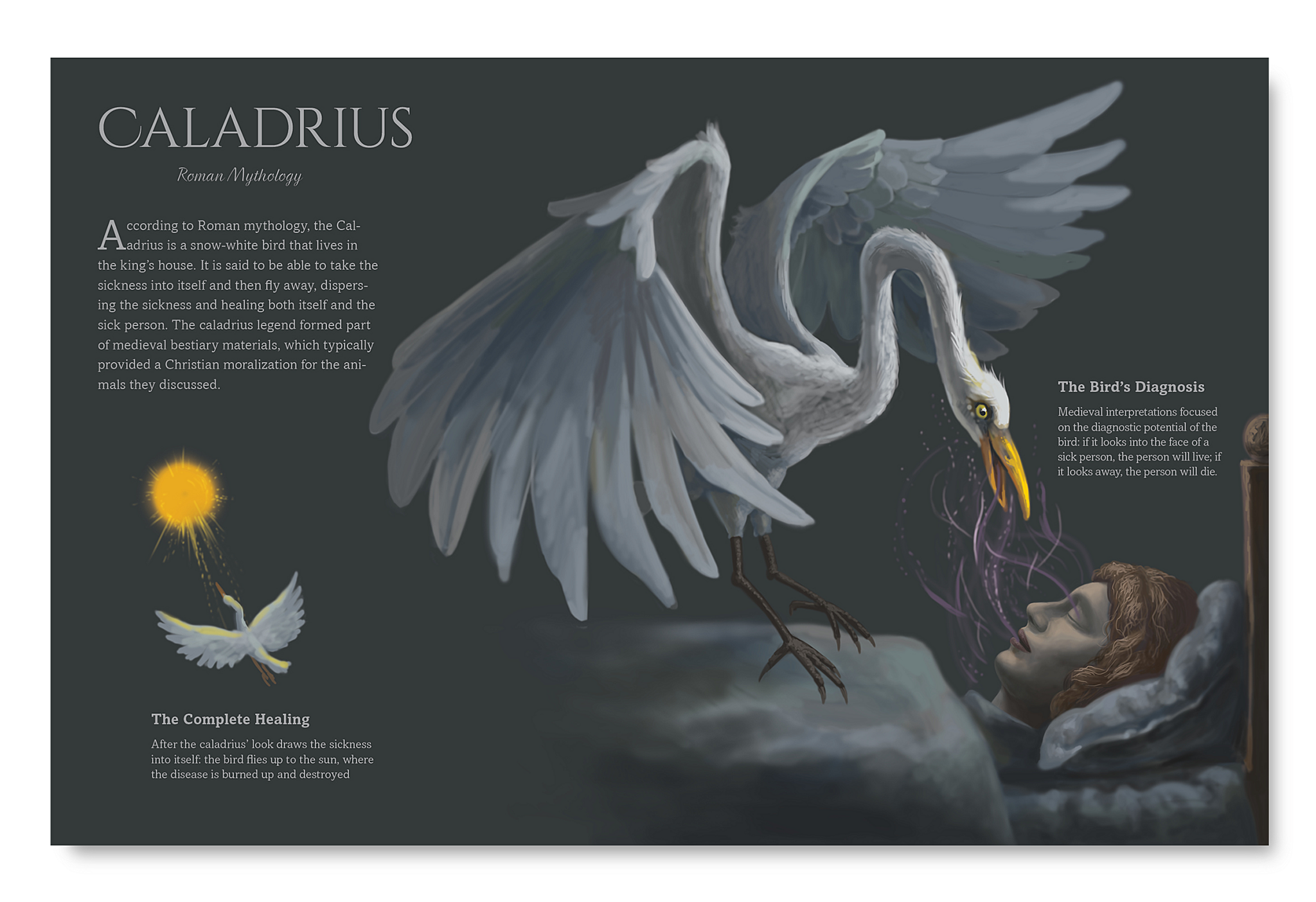 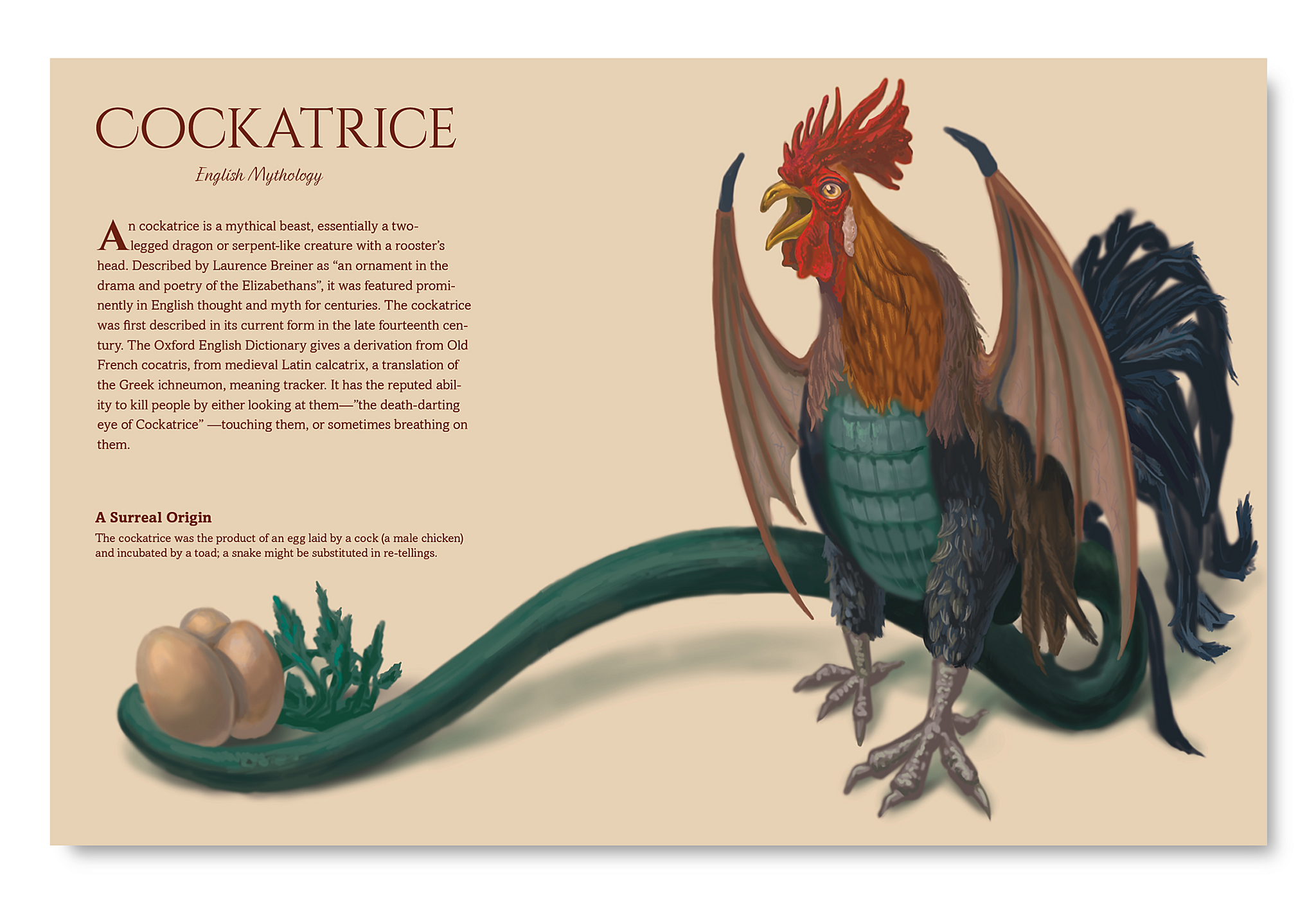 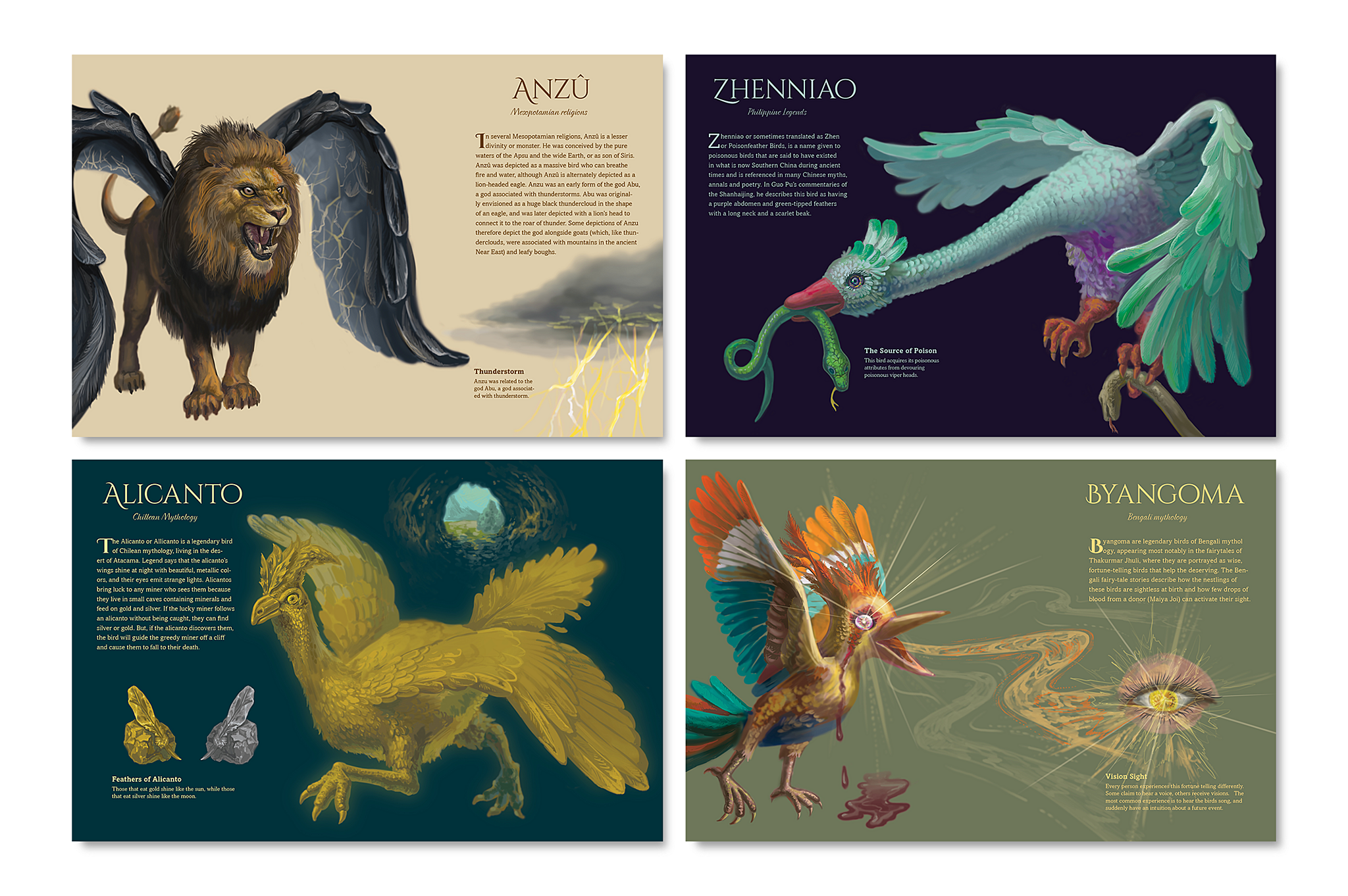 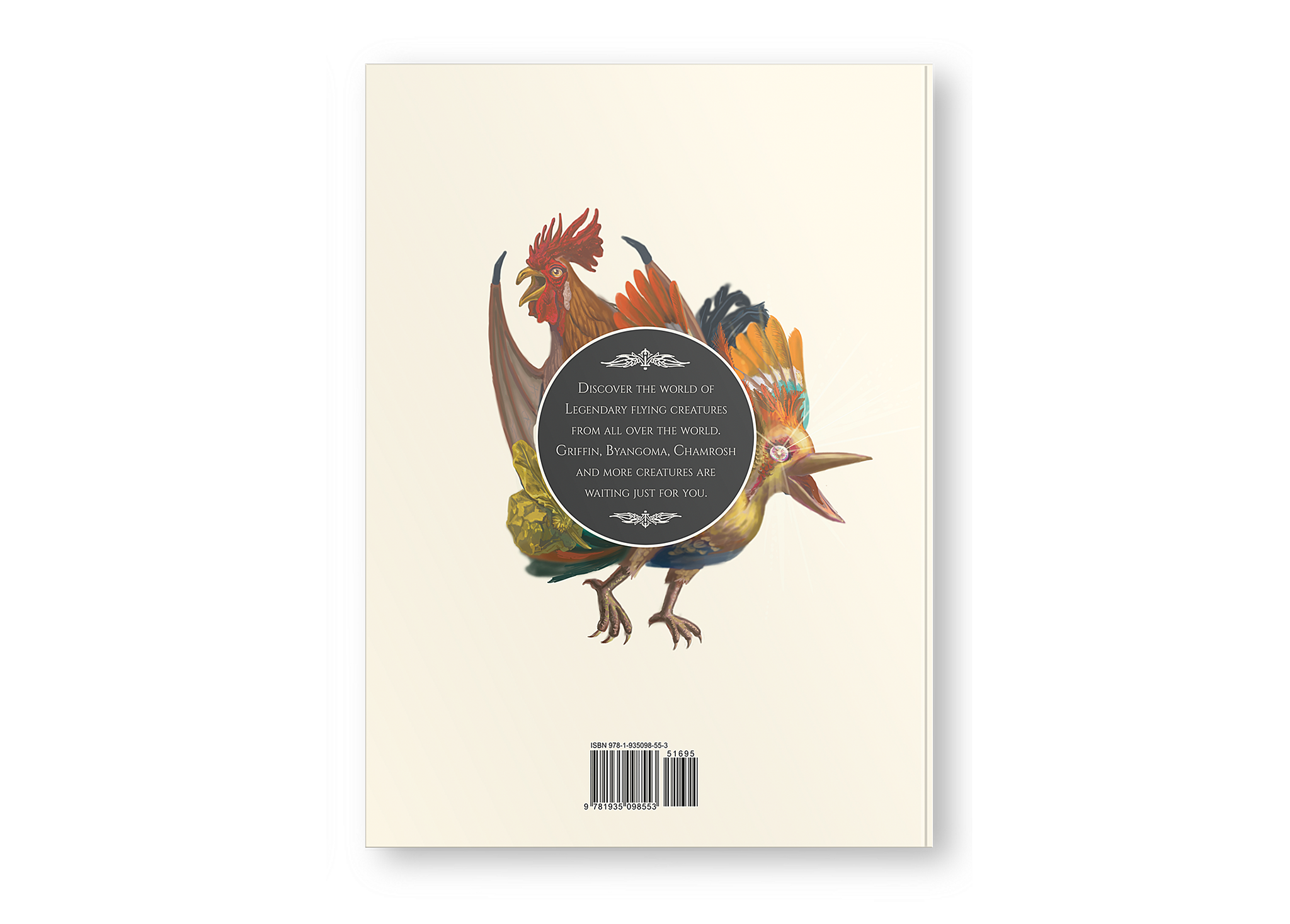 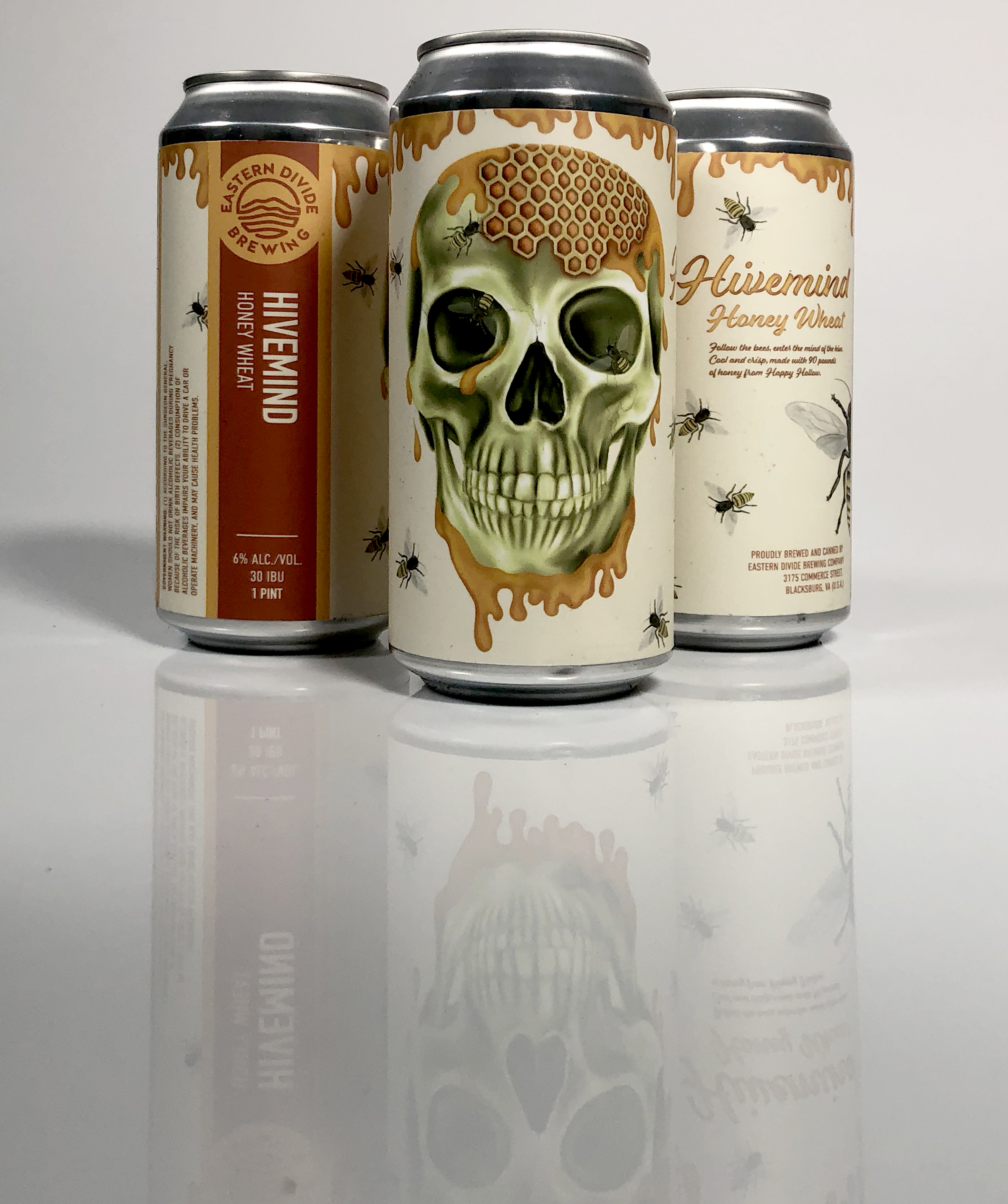 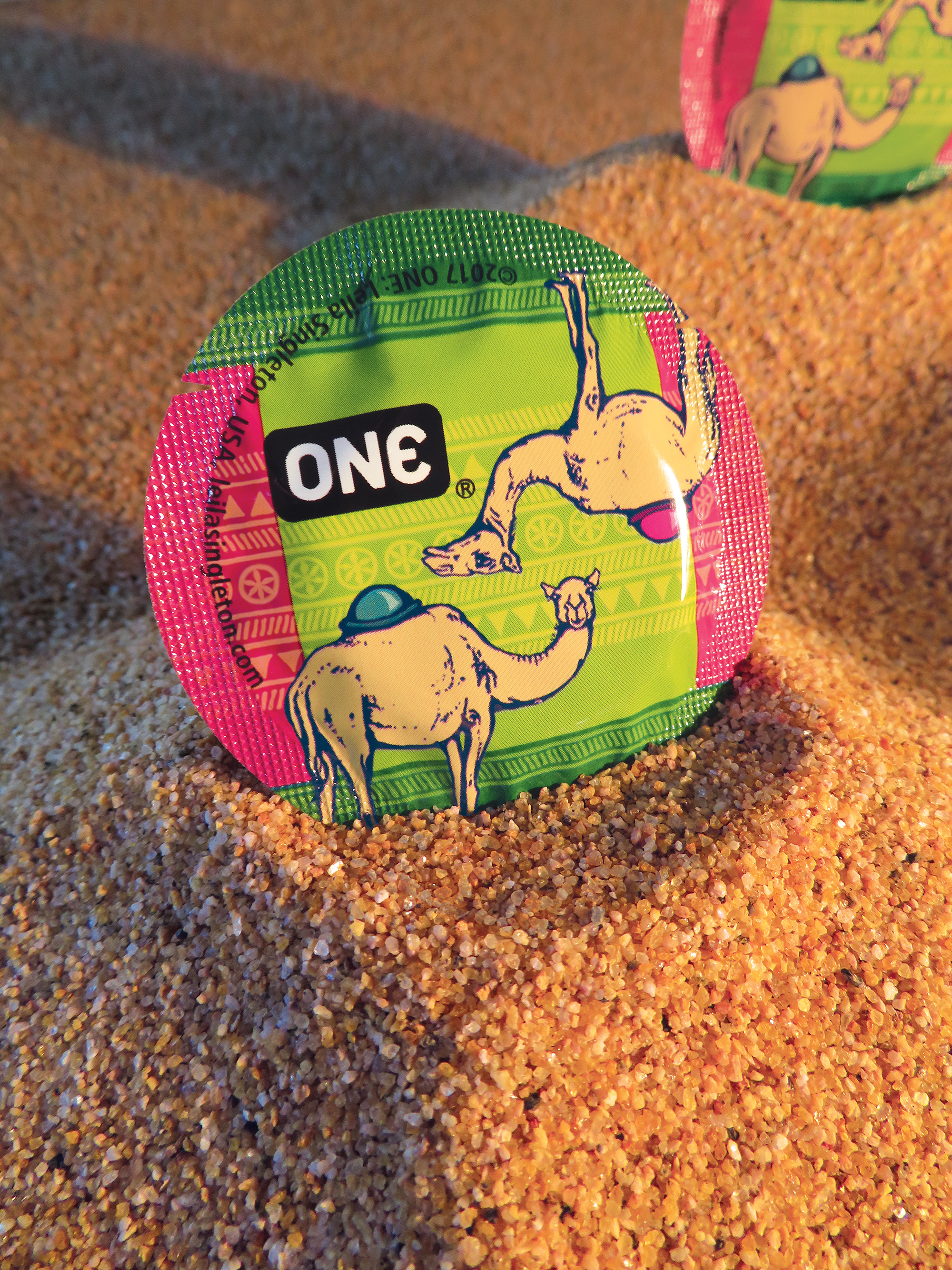 ONE for Every Hump
Leila Singleton
Bronze 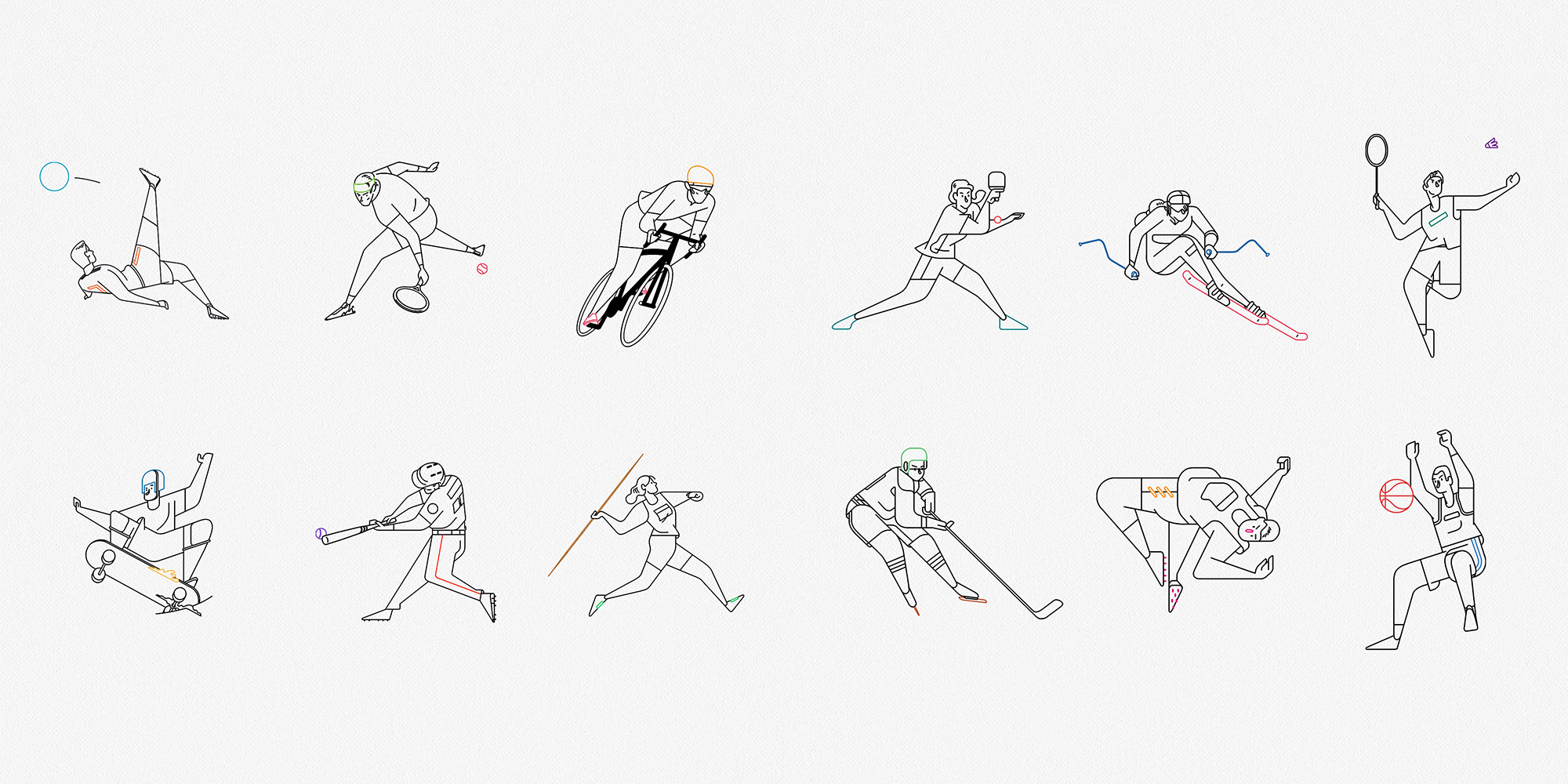