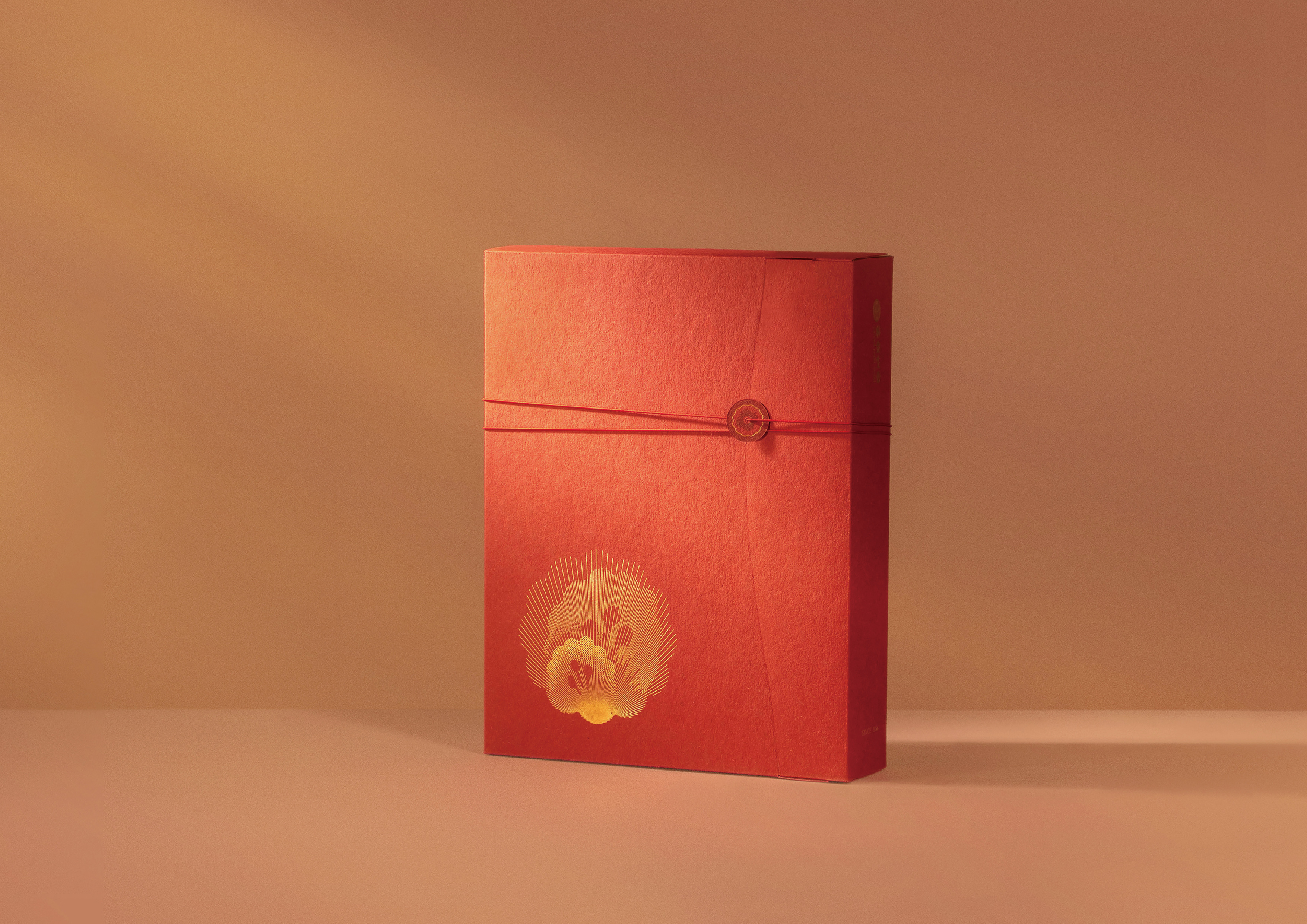 Worship candles are illumination tools for blessings in Taiwanese religions. During the first month of Chinese New Year, Taiwanese folks would light a worship candle for themselves and their families, which is a significant rite in the Chinese New Year. If worship candles are lit, the safety of a whole year would come, and the smoothness of the upcoming year would be expectant. What’s behind this behavior is the way how they value and expect their loved ones.

Lin Chin Sheng Hsiang is the inheritor of traditional confectionary of Taiwan. It carries the sincerity and solemnity of making cakes of gods. The graphics on the surface of the gift box are the images of lines of different levels which behave like the worship candles, based on how the candlelight oscillates. In the early times, because of shyness, people used to wrap up the gifts with papers. Such a status was shifted onto the surface of gift boxes. If you untie the red strips, you would discover the hidden words inside of the package after opening the box. This practice shows how Taiwanese people are inarticulate and introvert.

In addition to its weight of faith over than 150 years, it also contains the steadiness and true heart of manufacturing this confectionary, as well as the continuity of stories from traditional cultures in Taiwan. That’s why we converted the picture of bustle of Chines New Year into tranquility. Only health and safety would depict the rich origin. 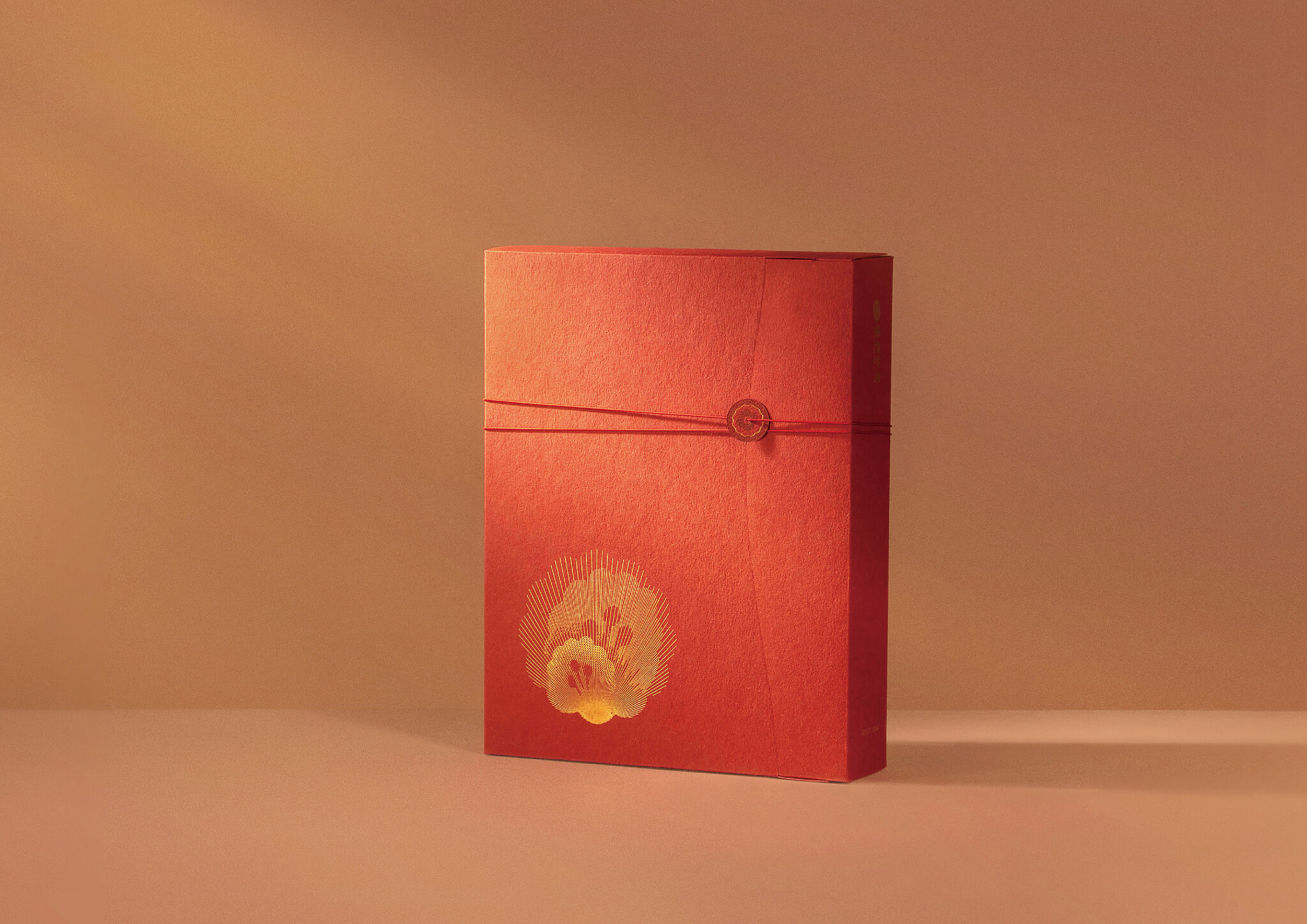 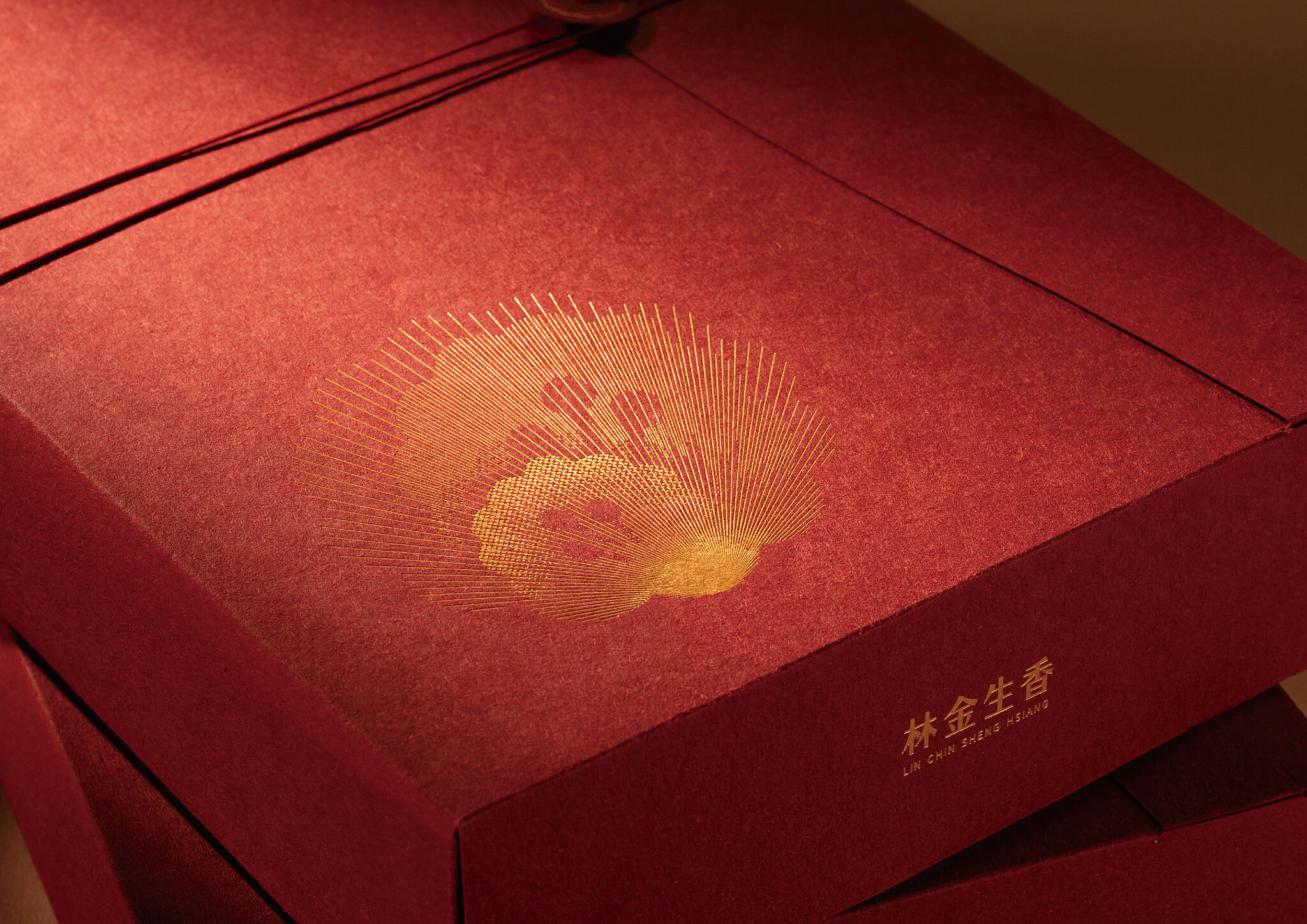 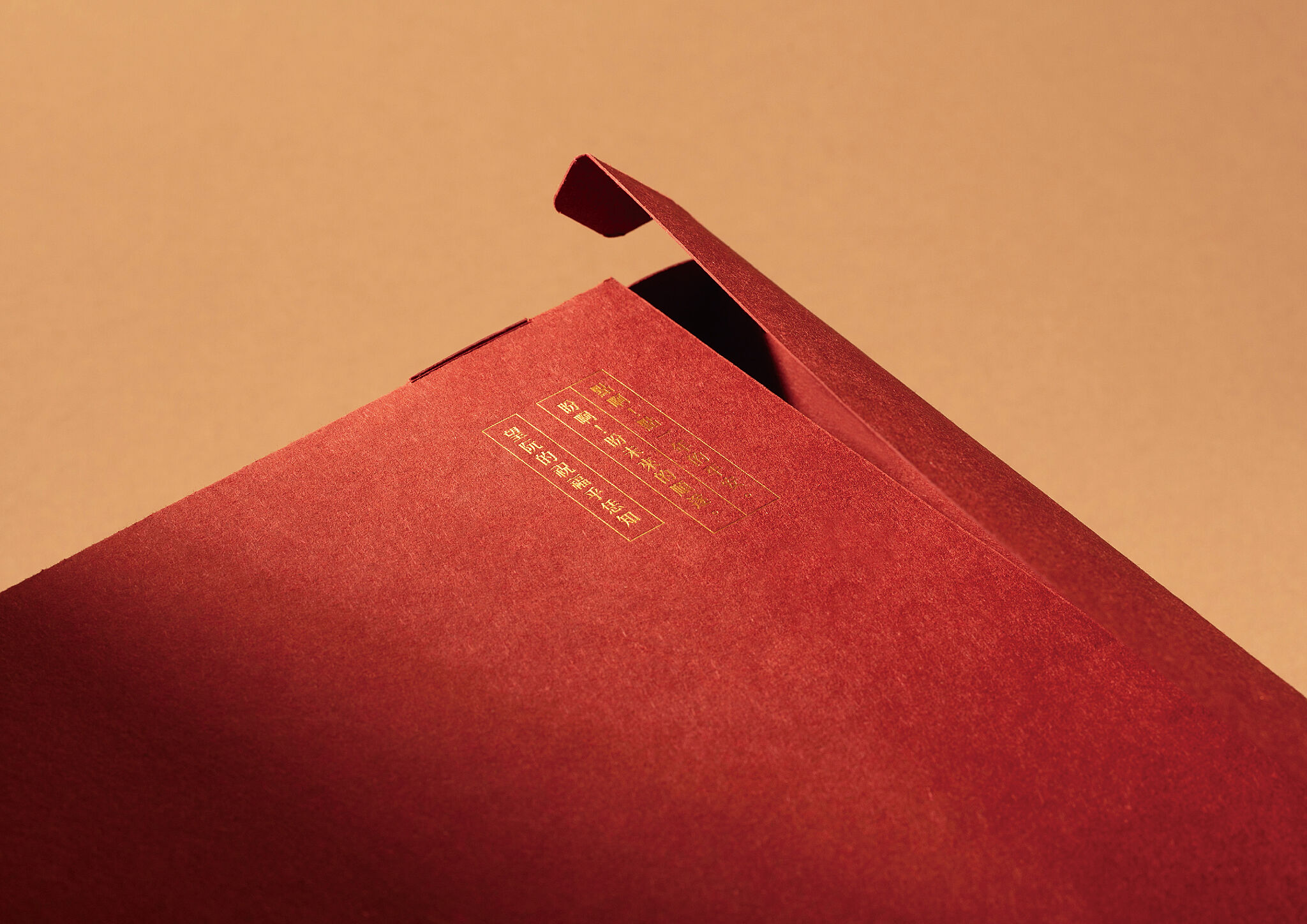 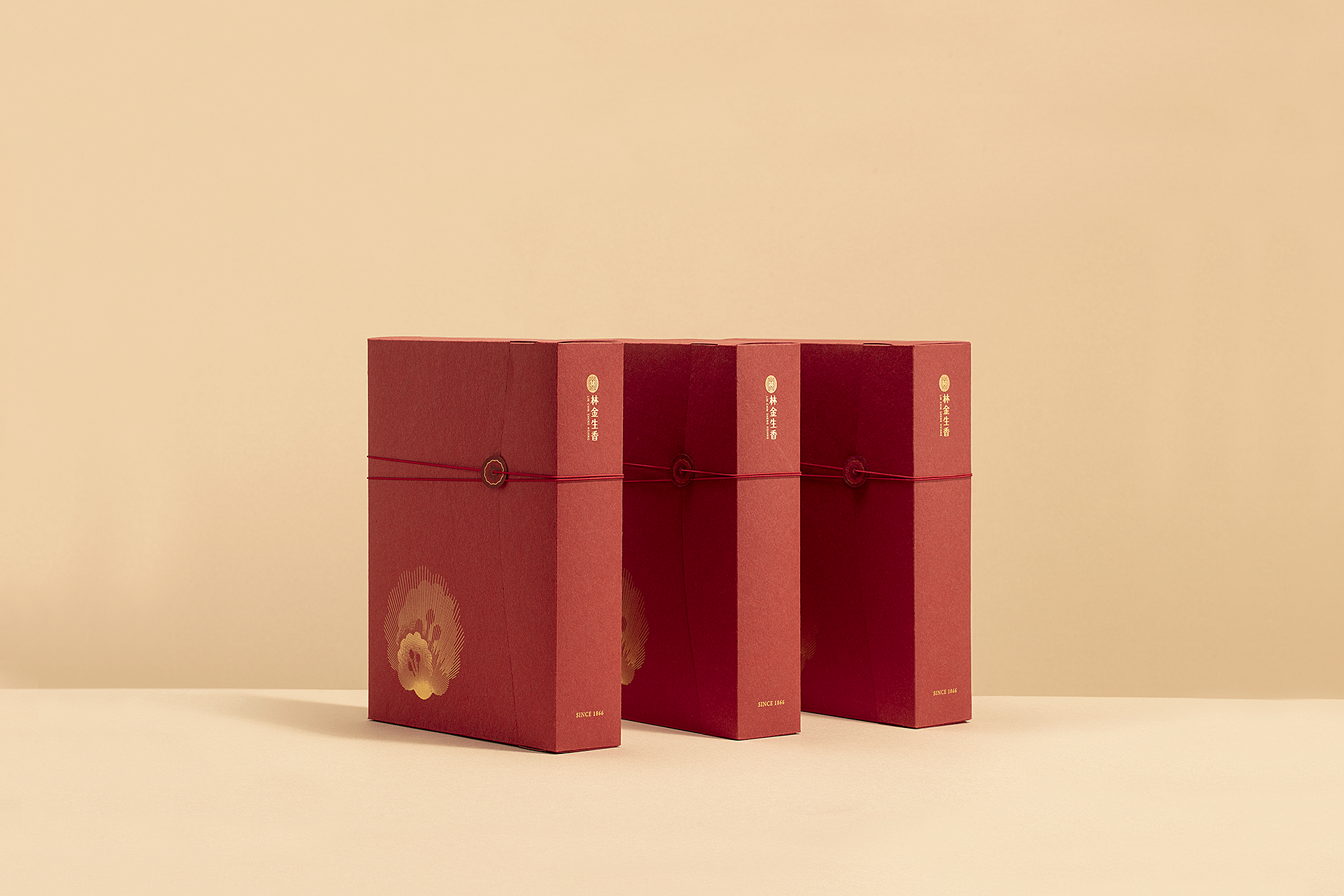 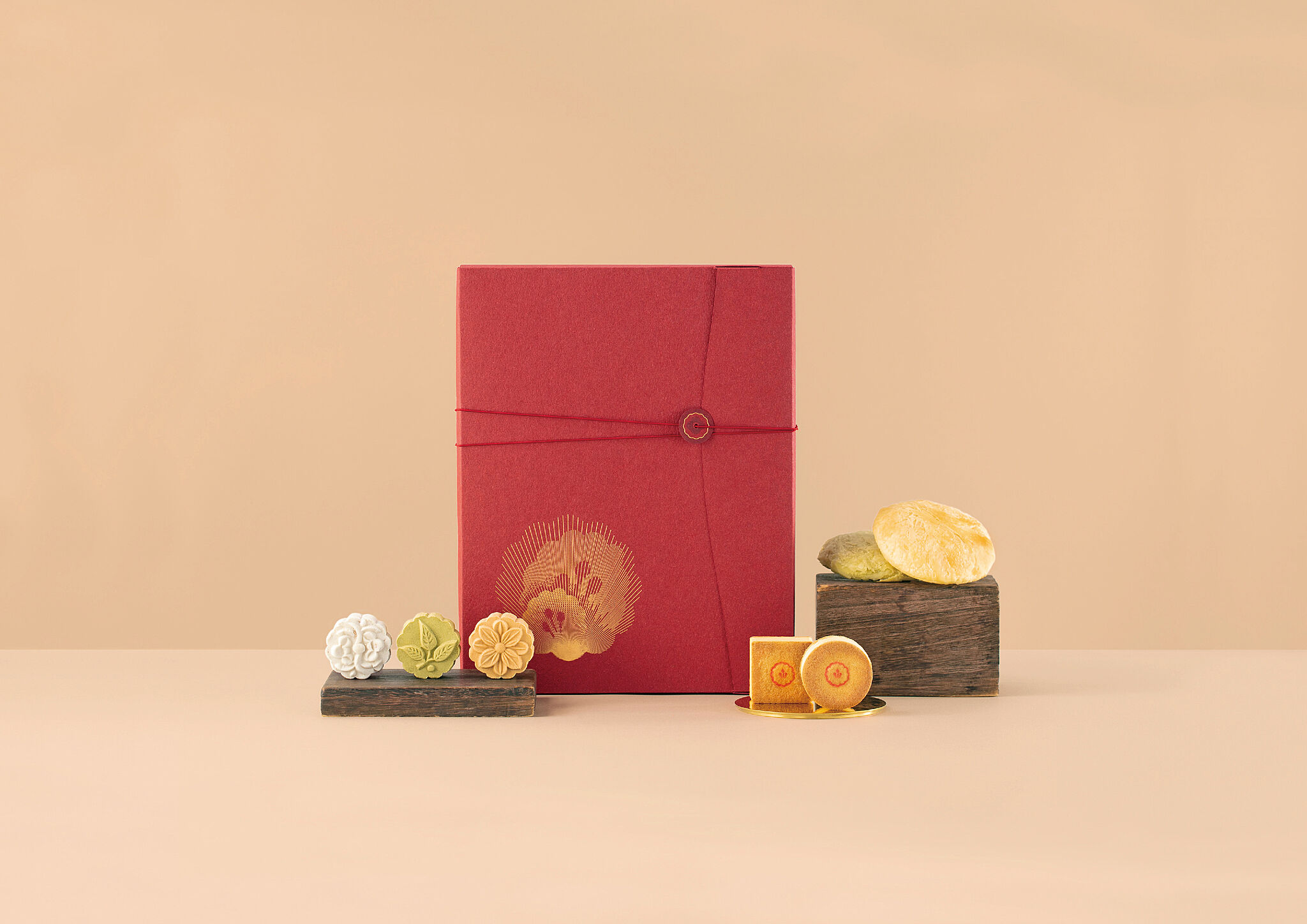 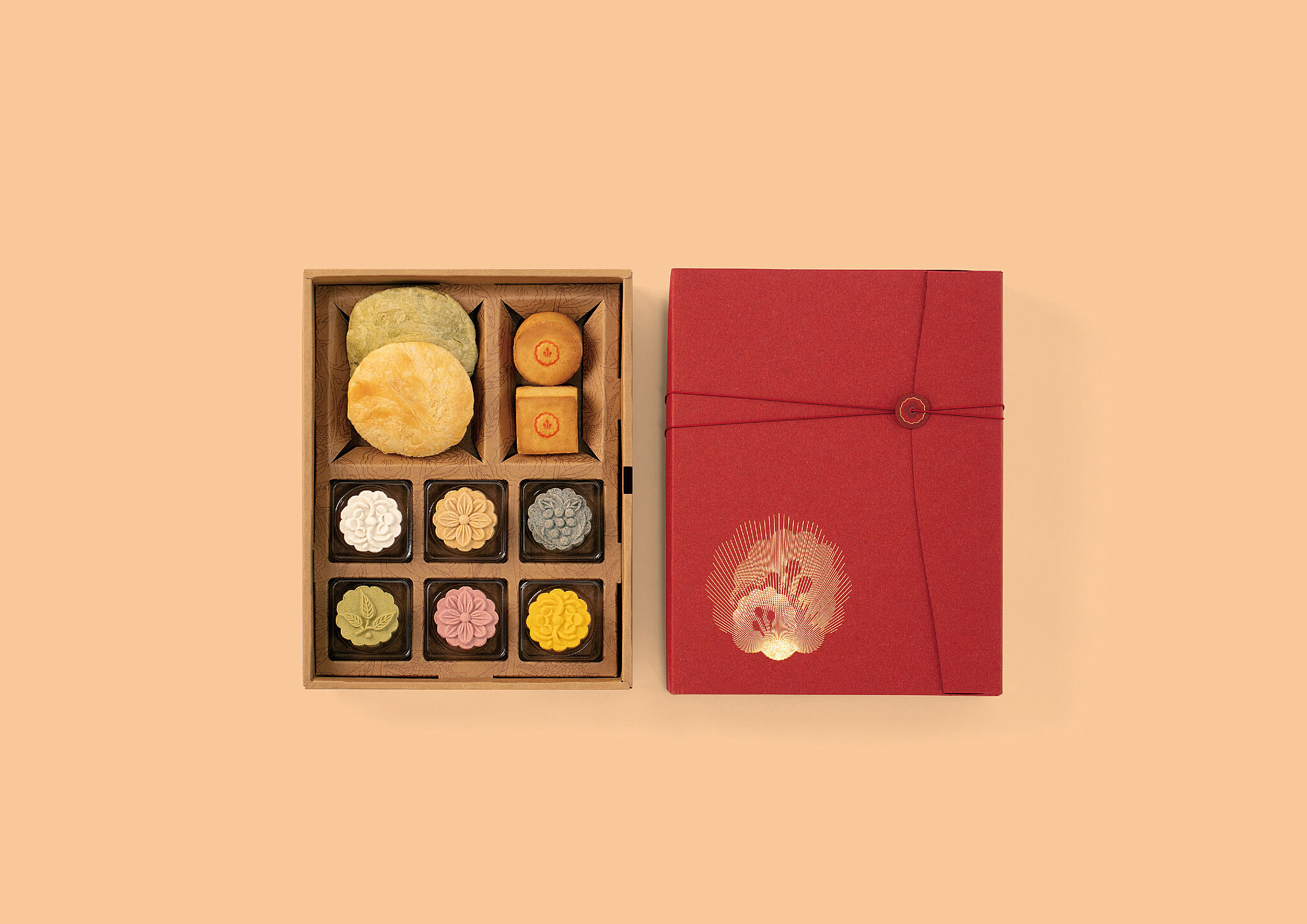 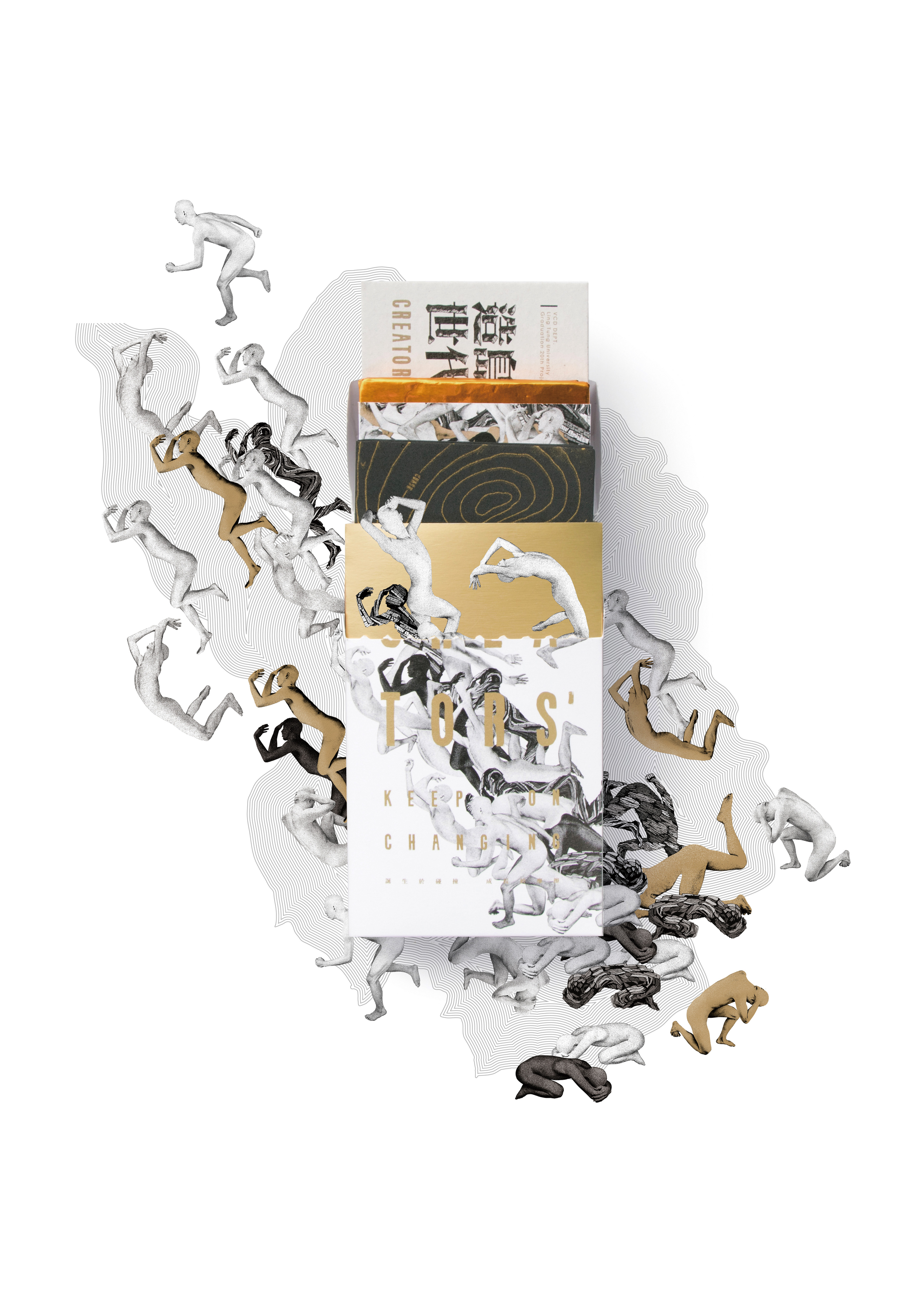 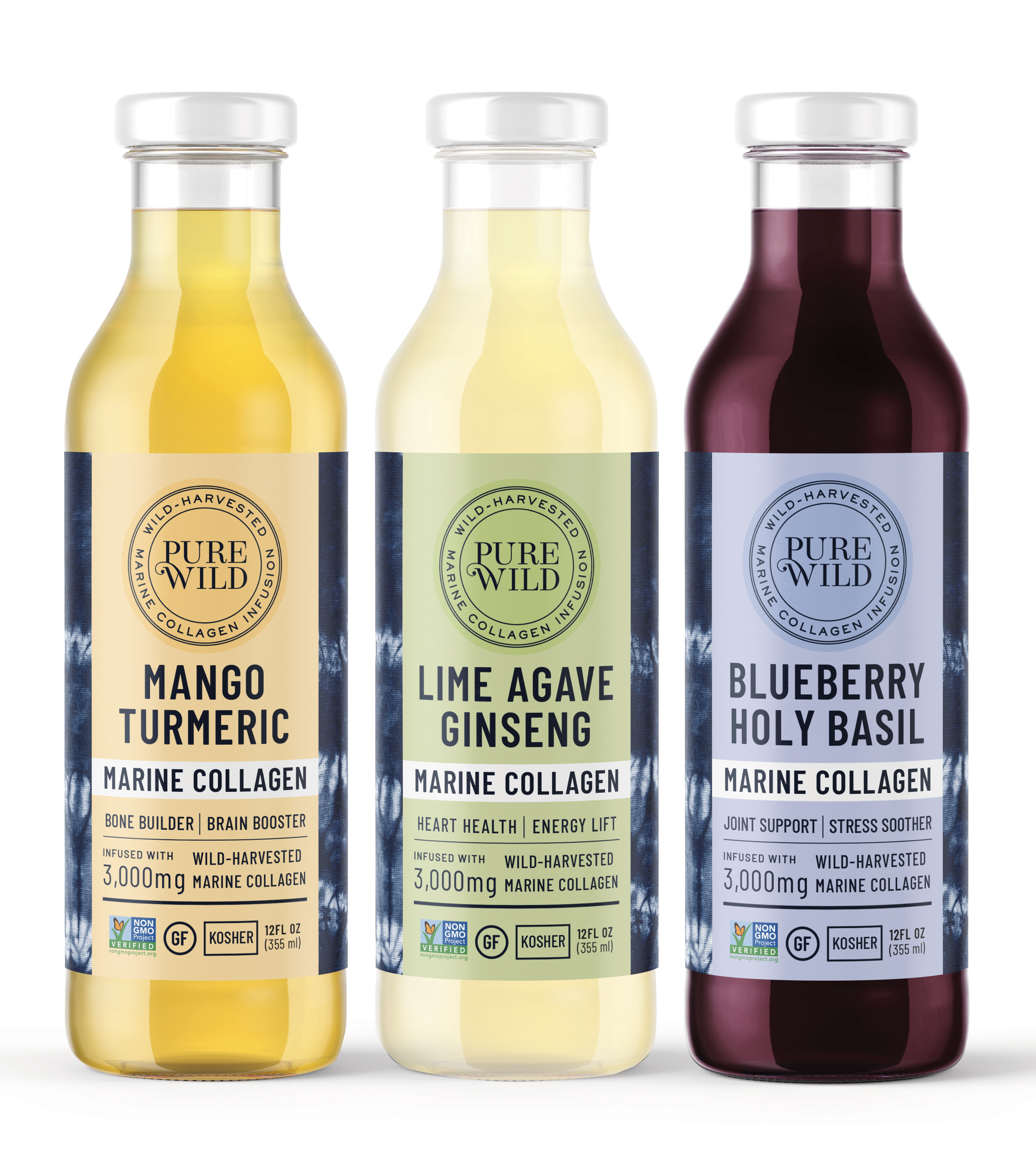 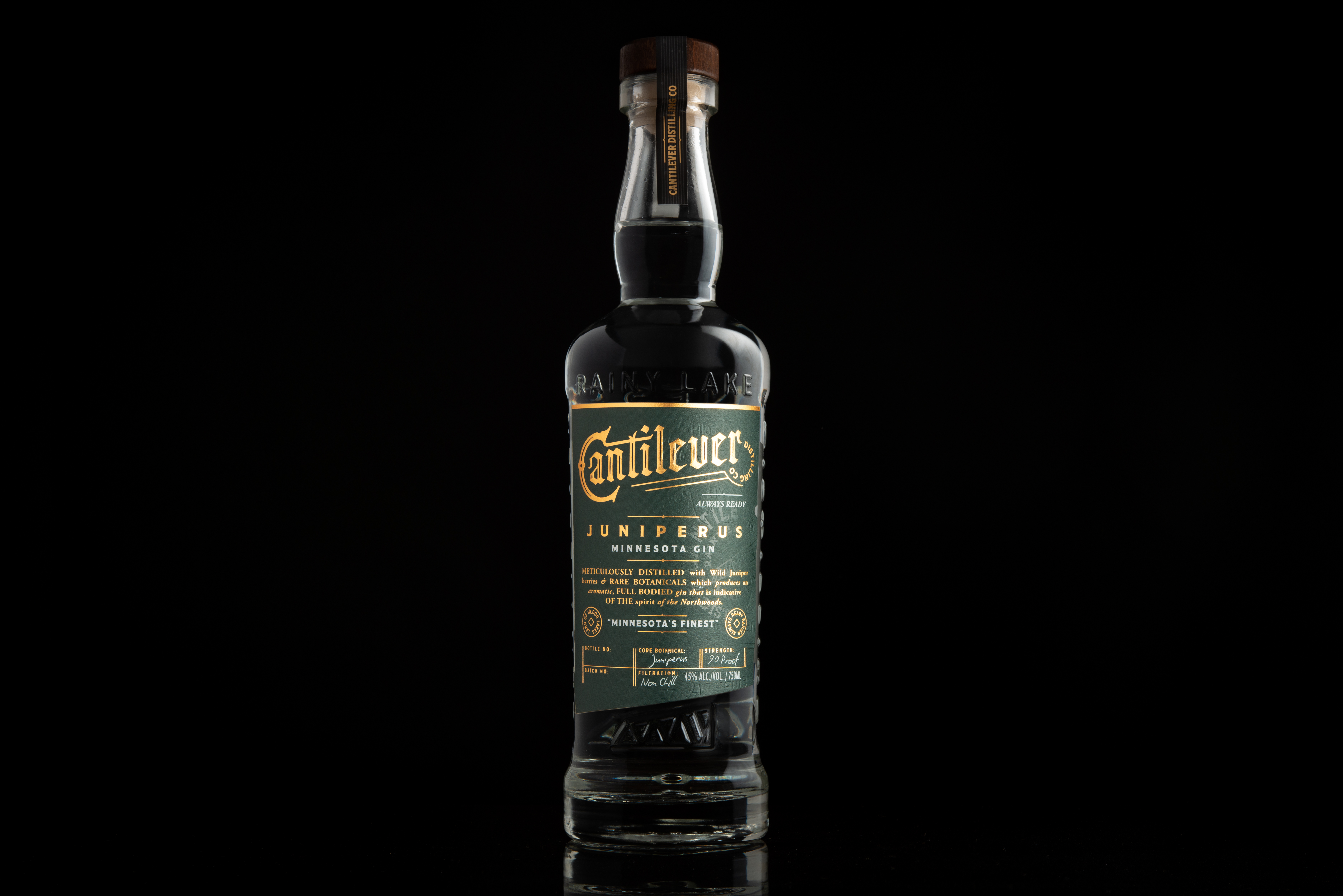 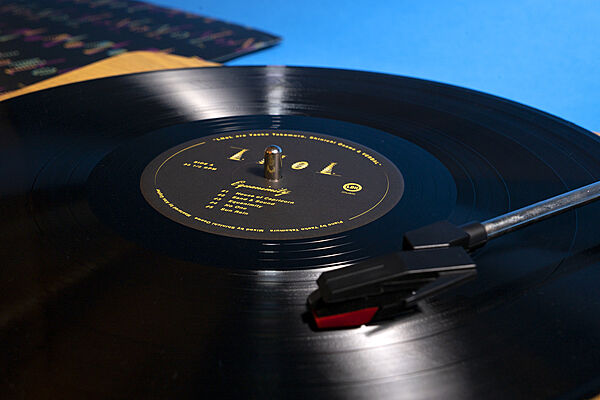