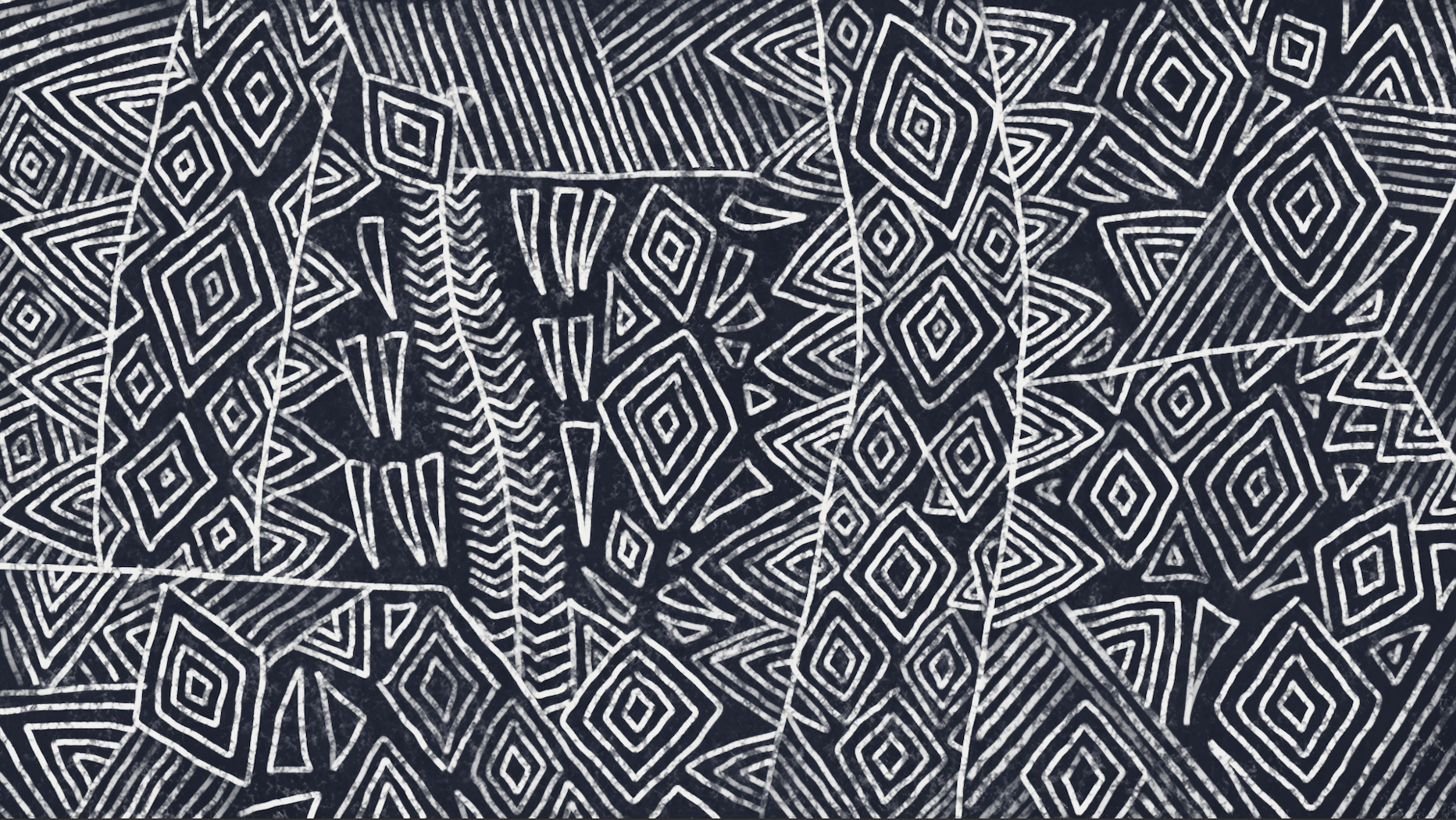 The Nymph title sequence captures the mood of the film, an Irish horror by genre. The sequence is suspenseful and emulates ancient supernatural power without giving away the story.
Primitive, creeping lines represent the ancient force hunting them. As the tension builds, so too do the patterns, ultimately making up the title of the film itself. The song is original.

The National Film School at IADT 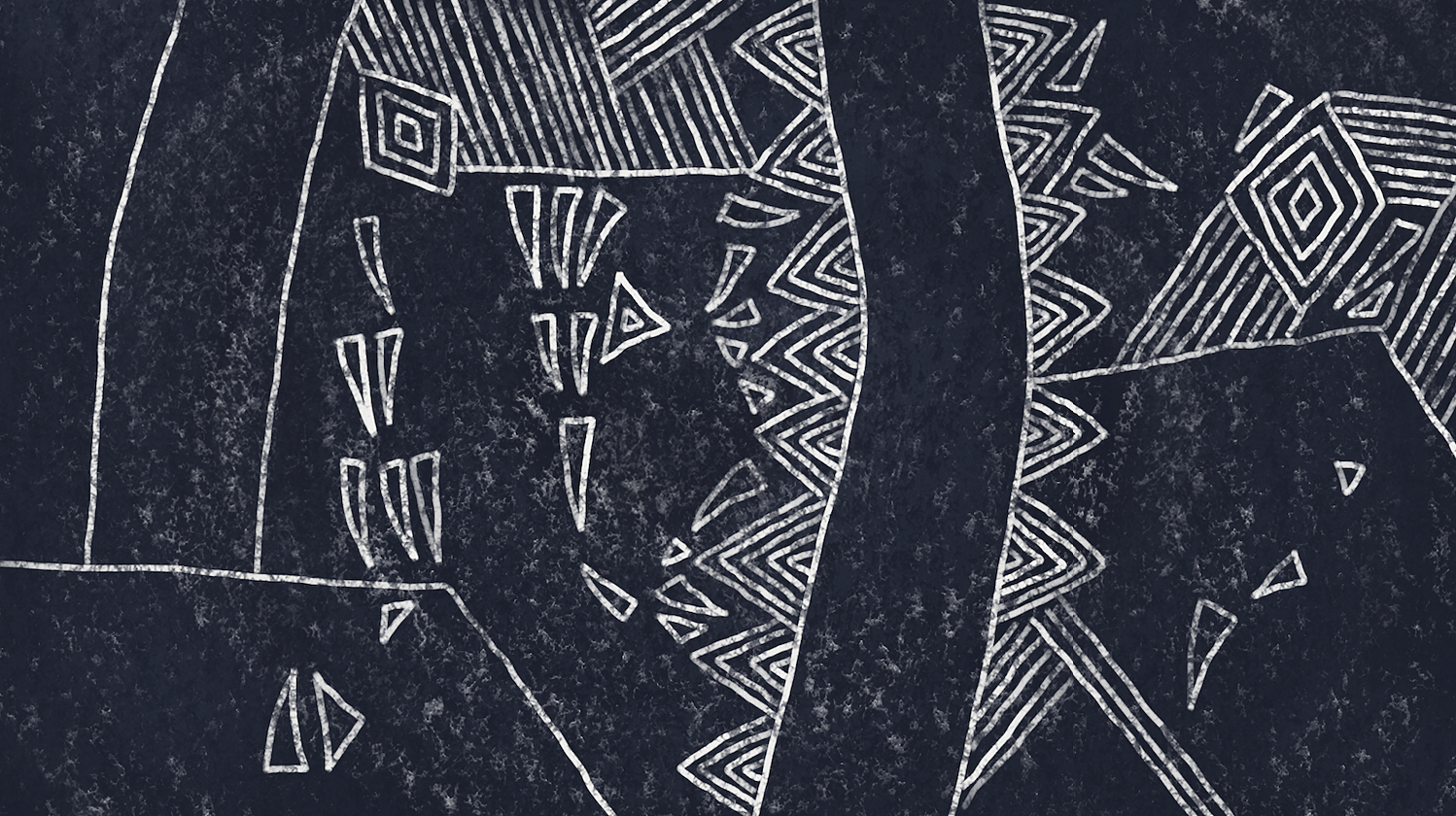 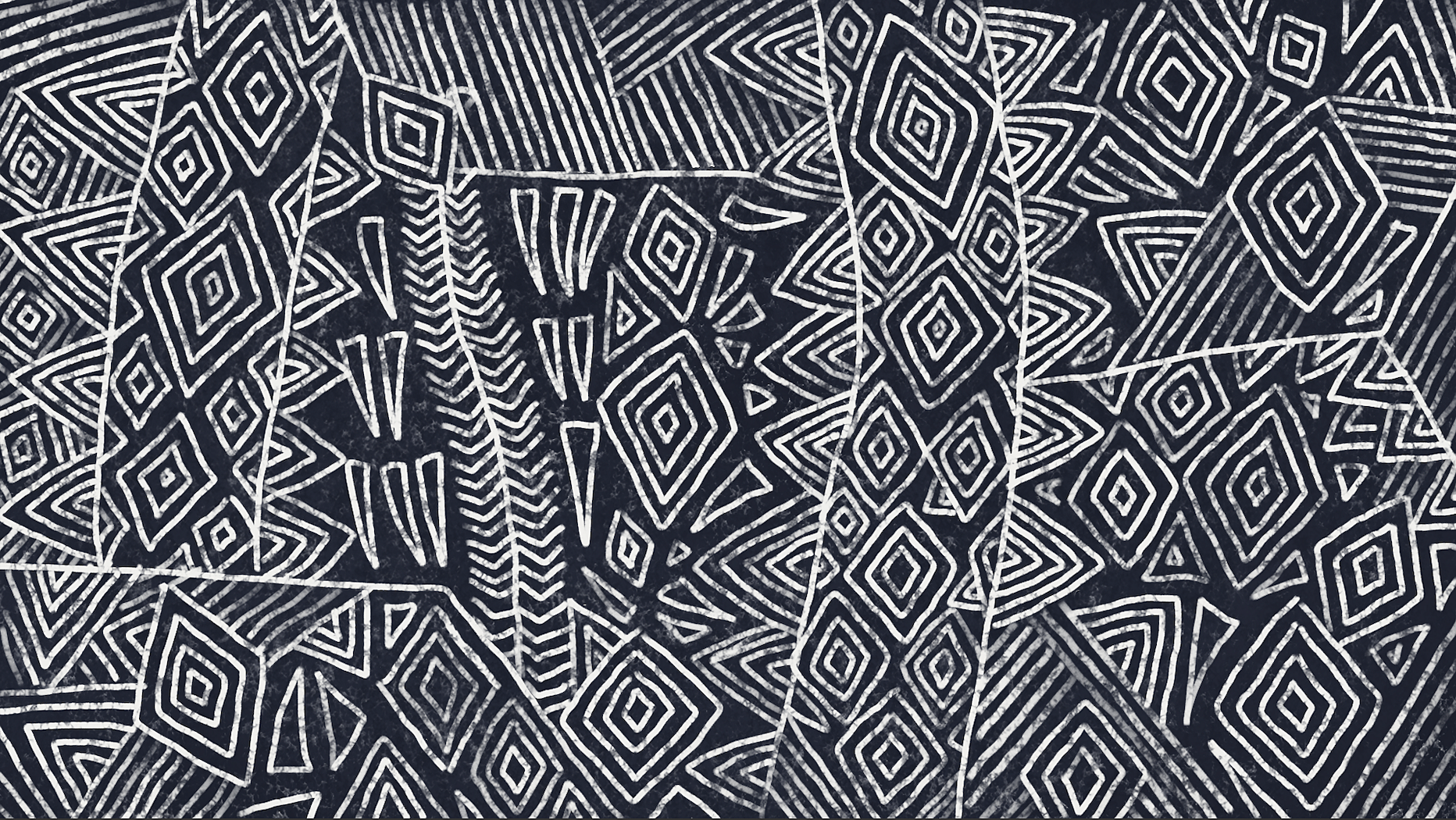 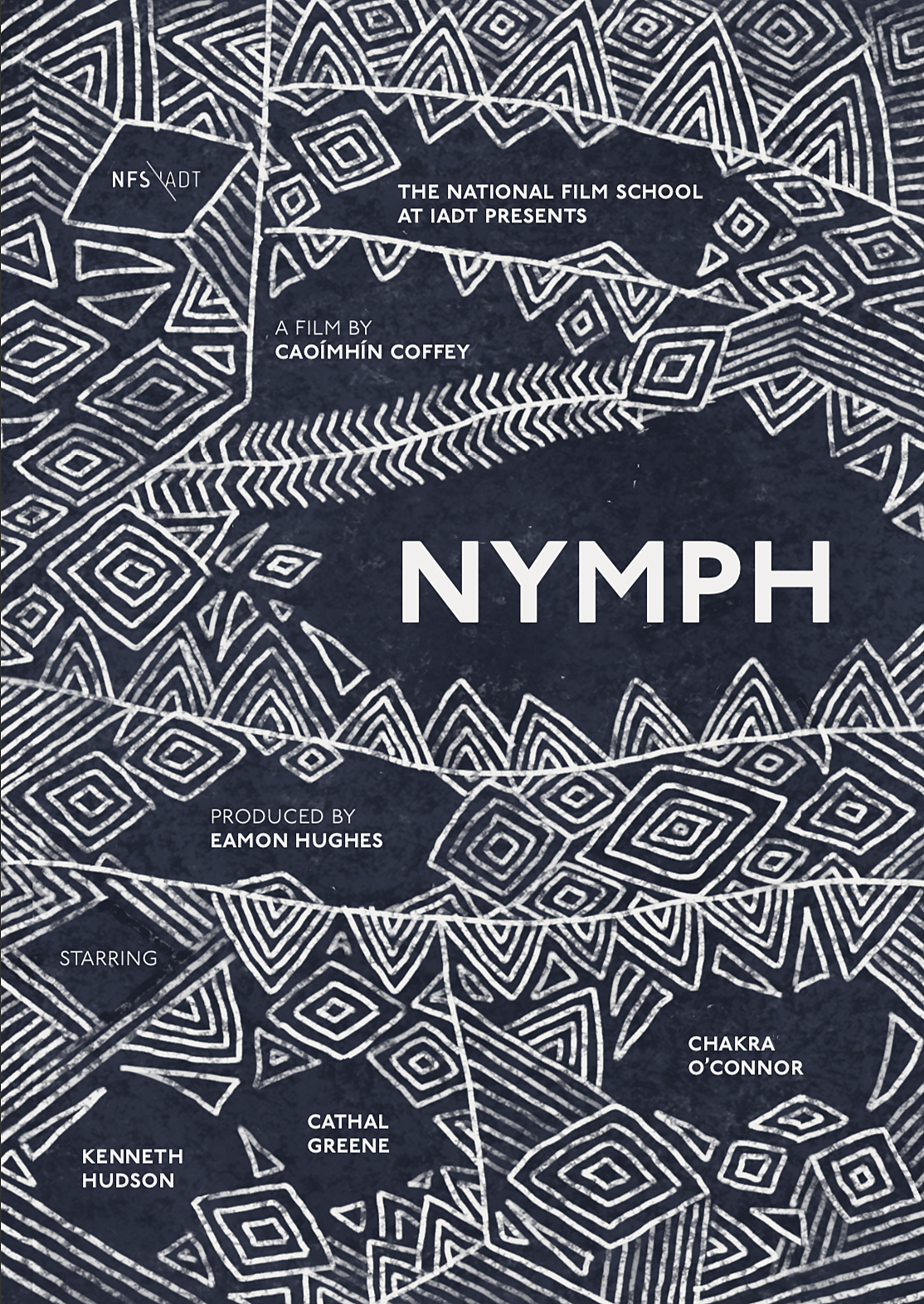 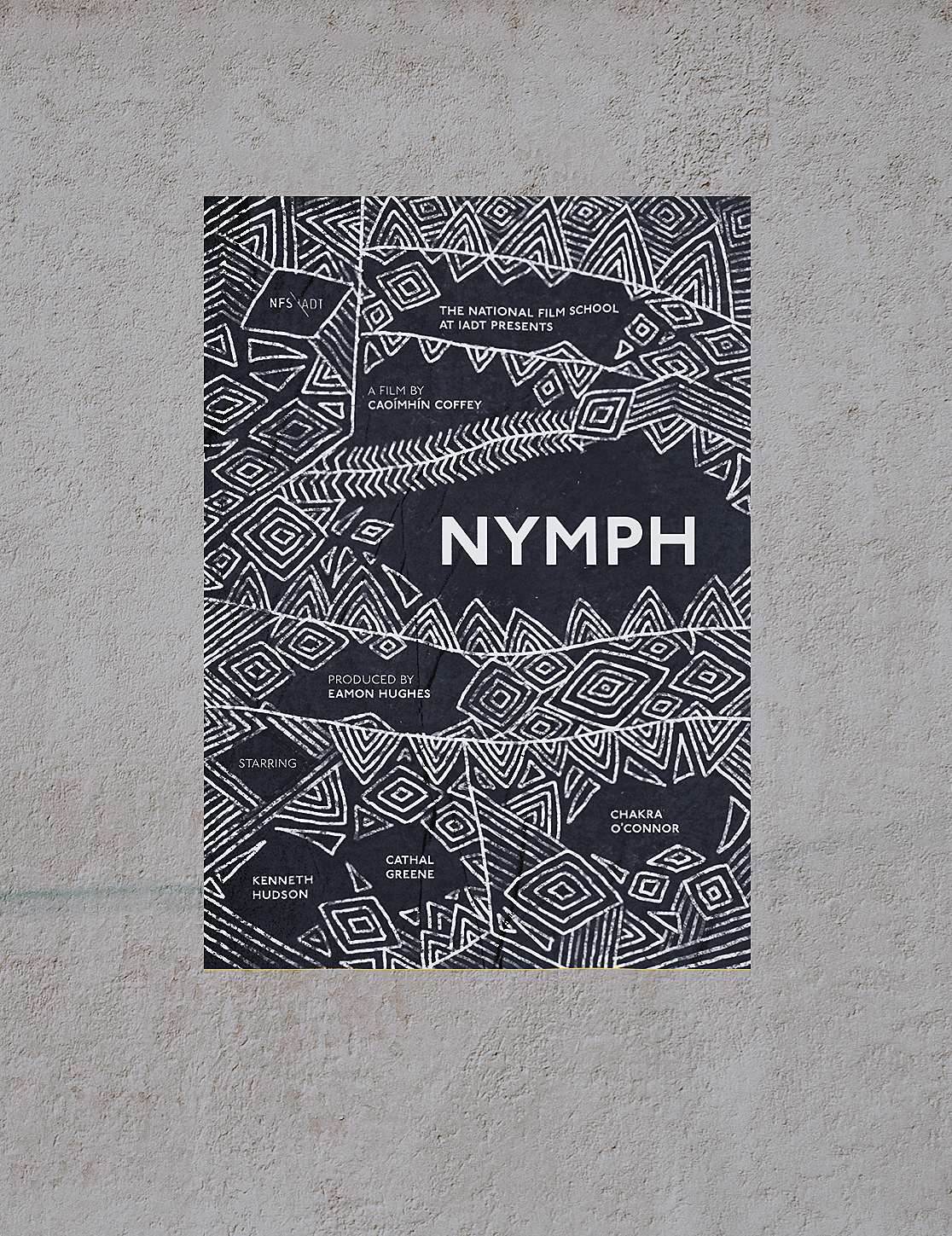 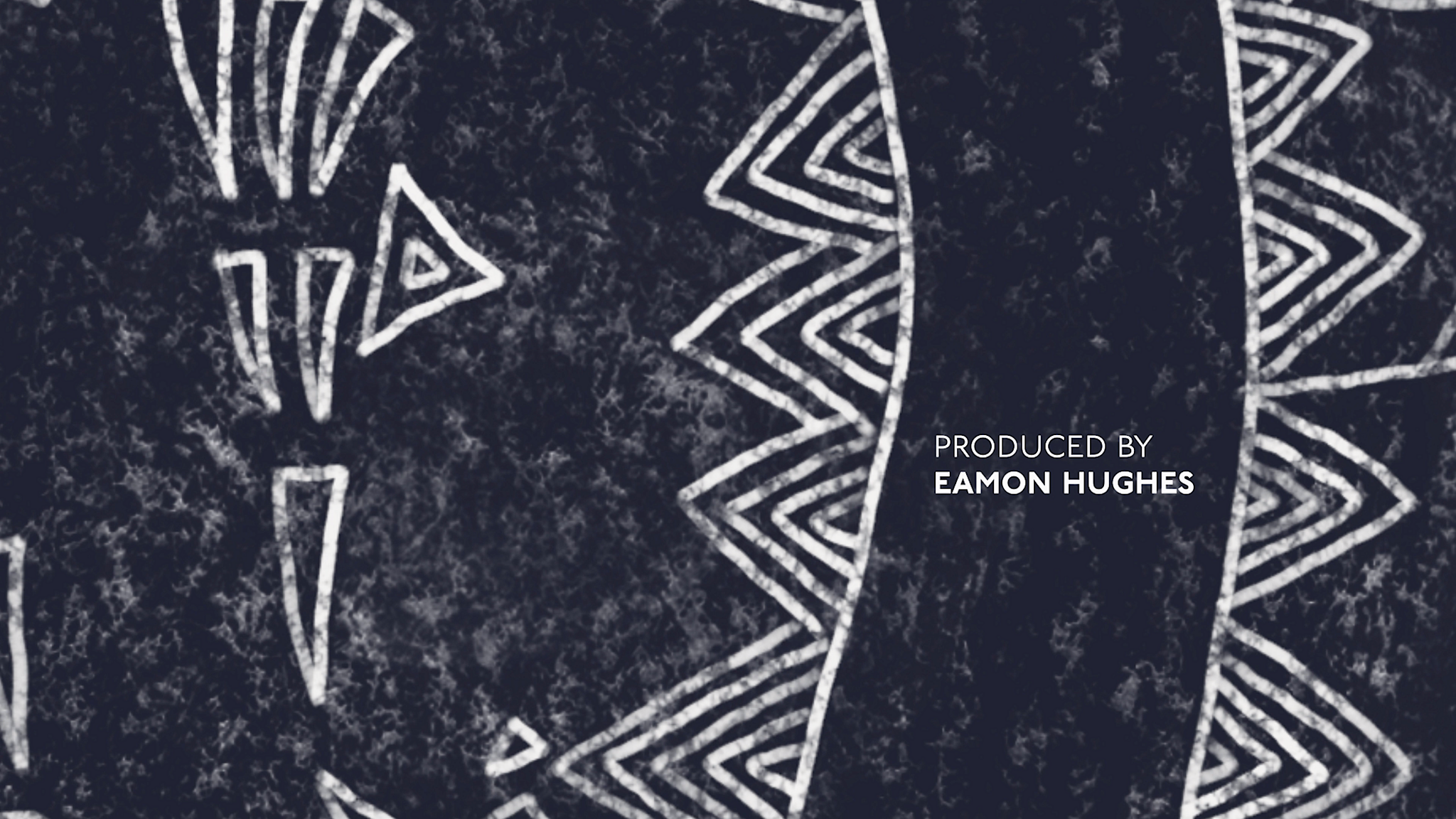 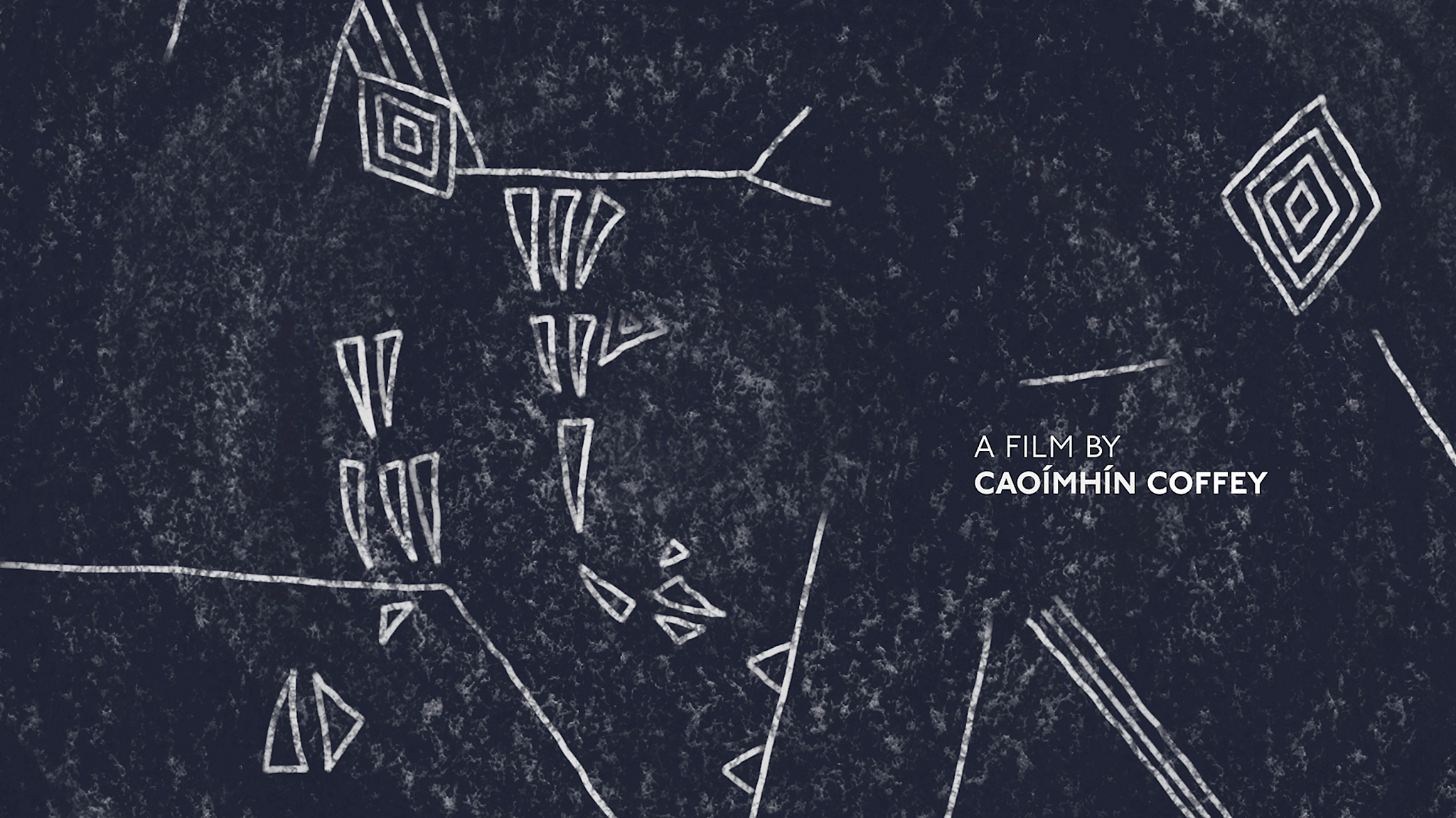 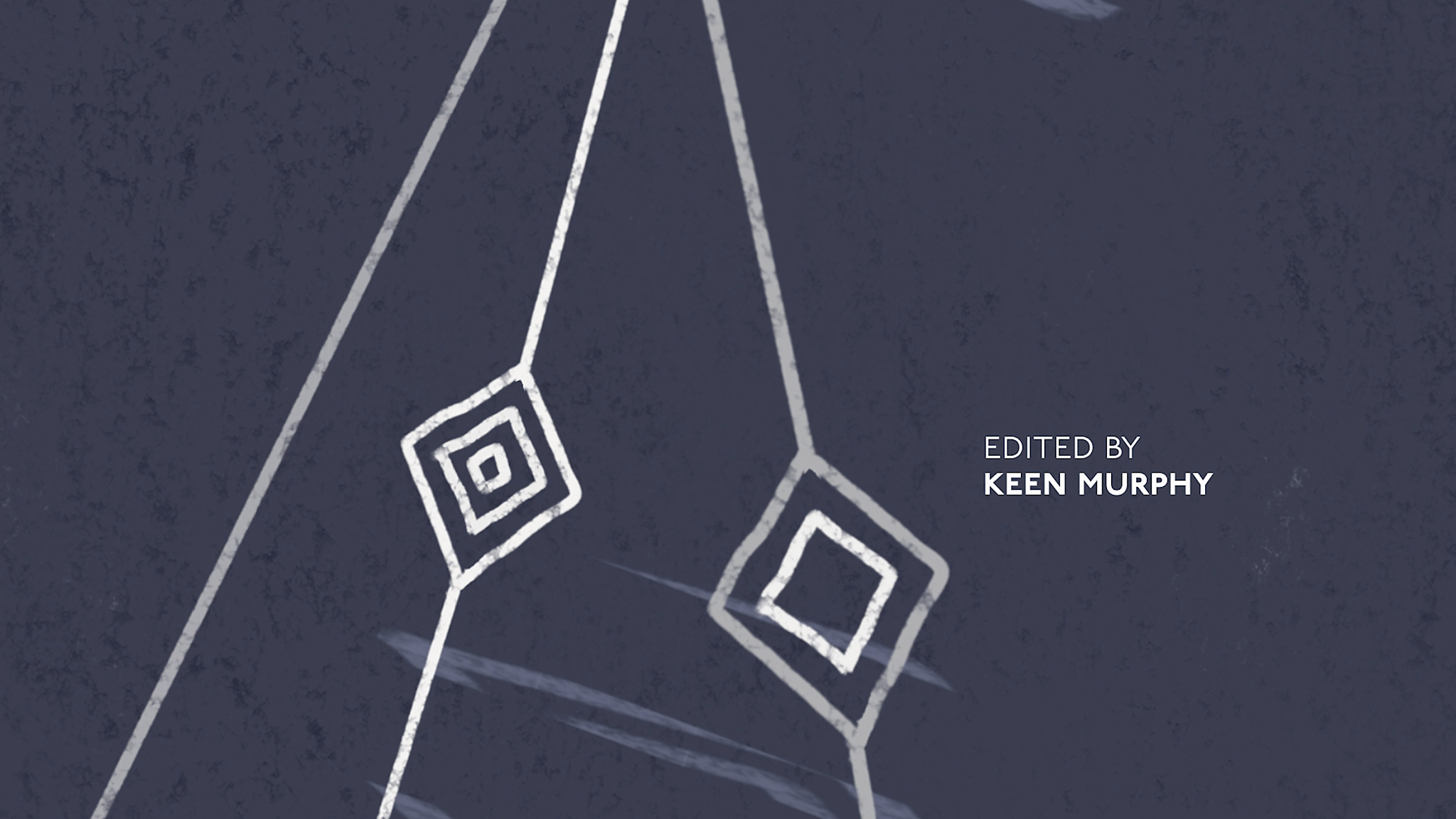 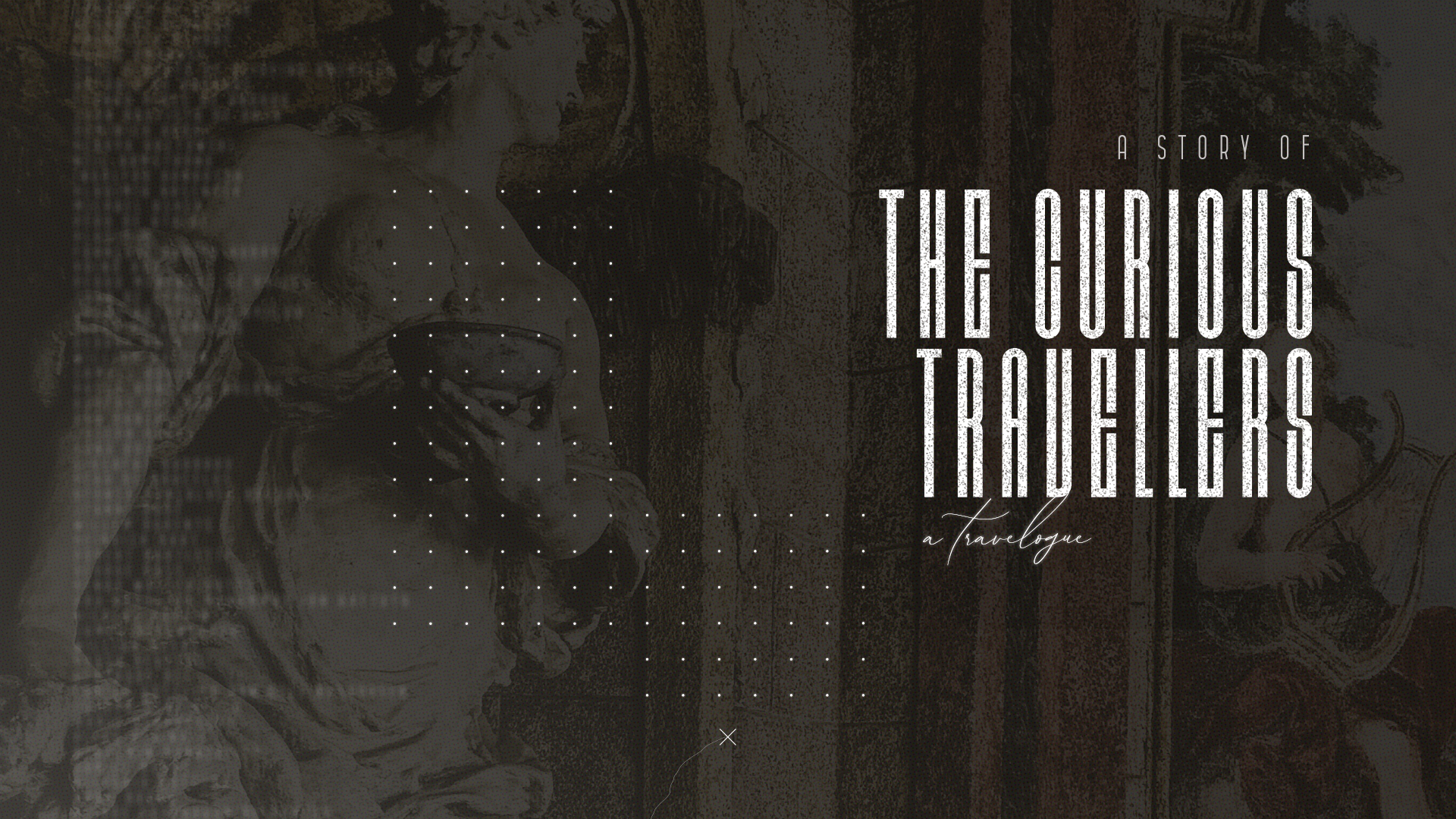