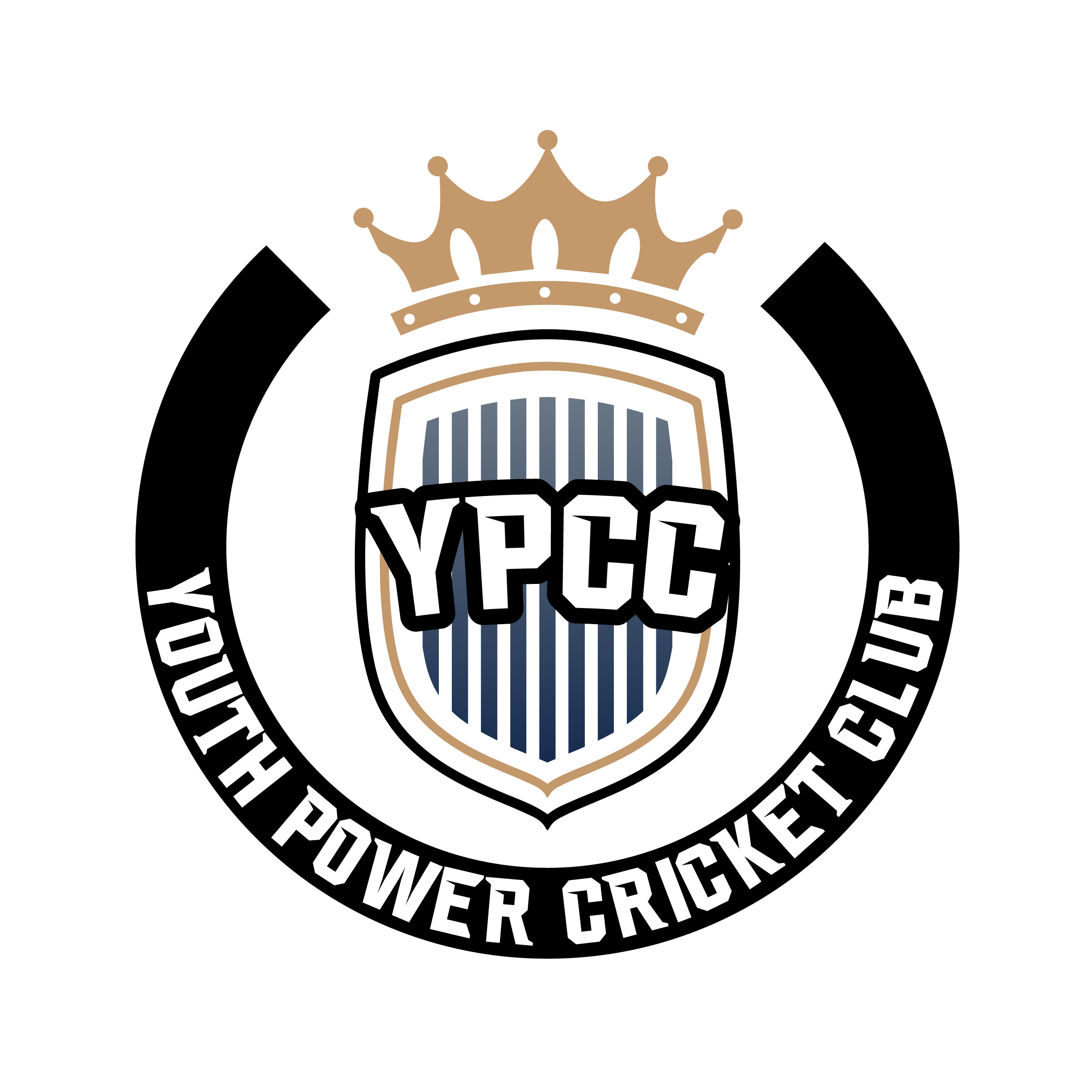 ABOUT — YPCC is the cricket club that participates in various cricket tournaments and leagues throughout the tri-state. It was established by young high school students in 2014, with the motto to promote young South Asian talent in New Jersey. The team has been champions of the 2015 YFS Charity Tournament, 2019 LMS T20 Cricket league — recently accomplished to Division A and is competing against some of the best talents in Cricket in the U.S.A 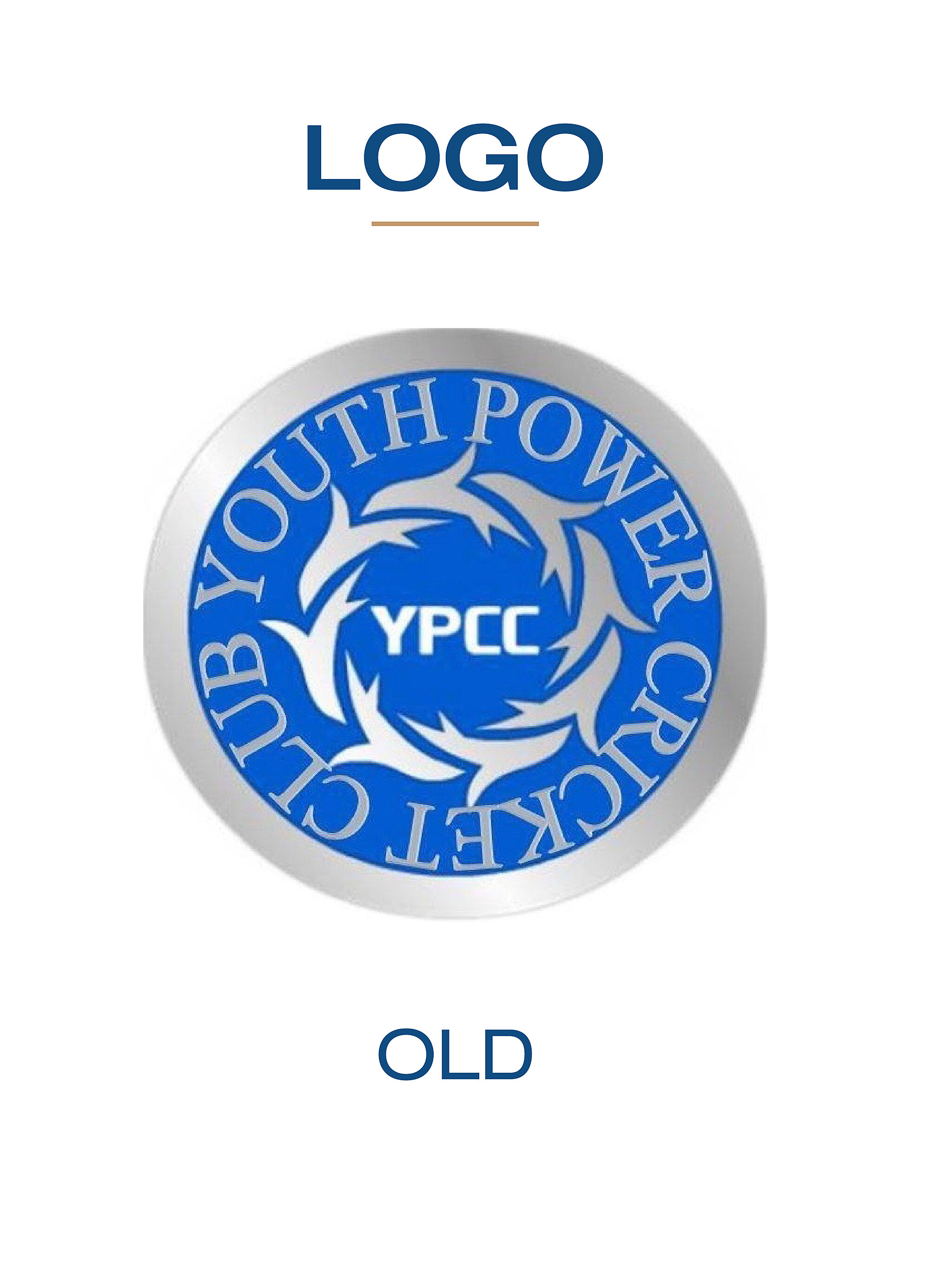 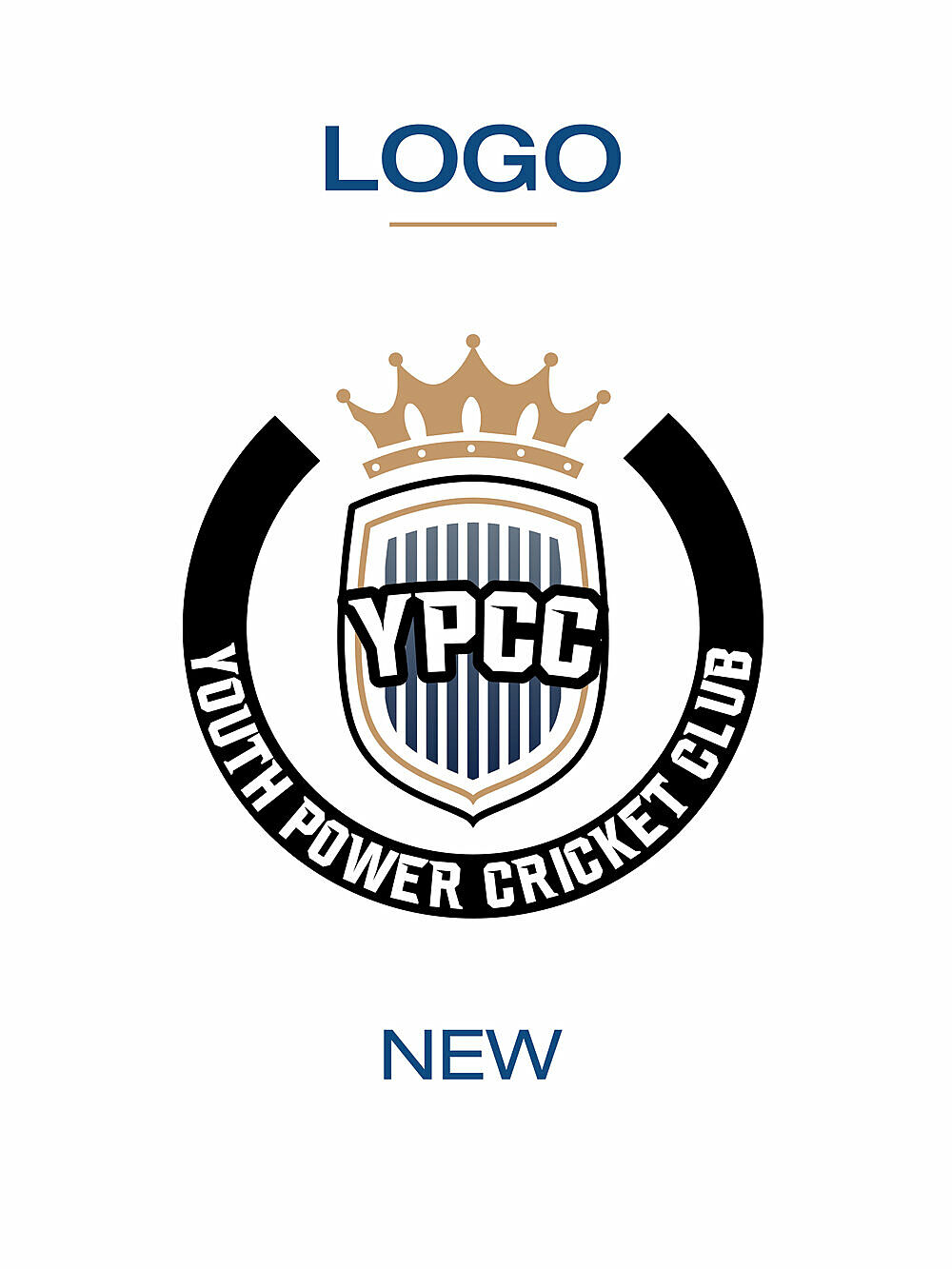 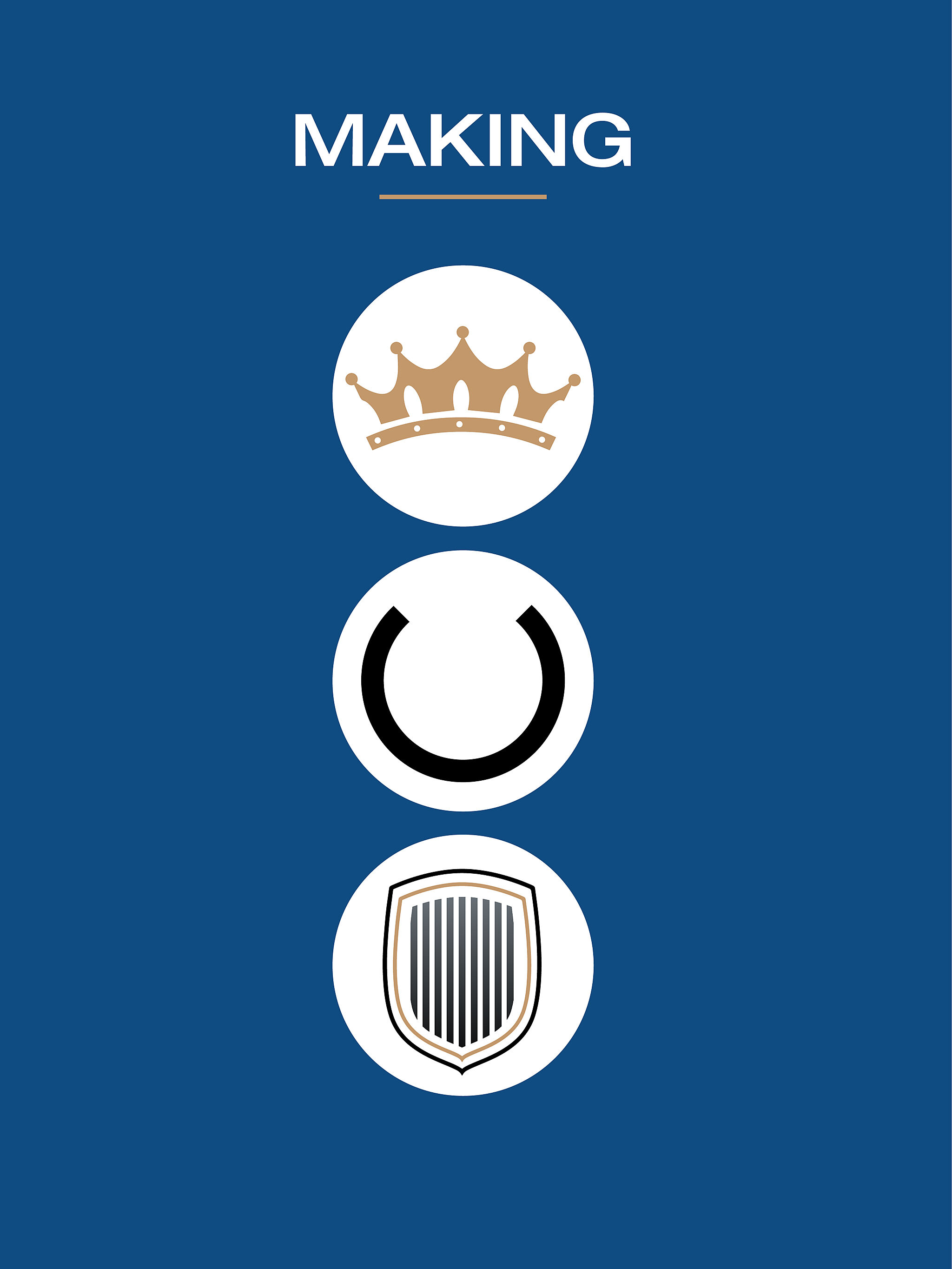 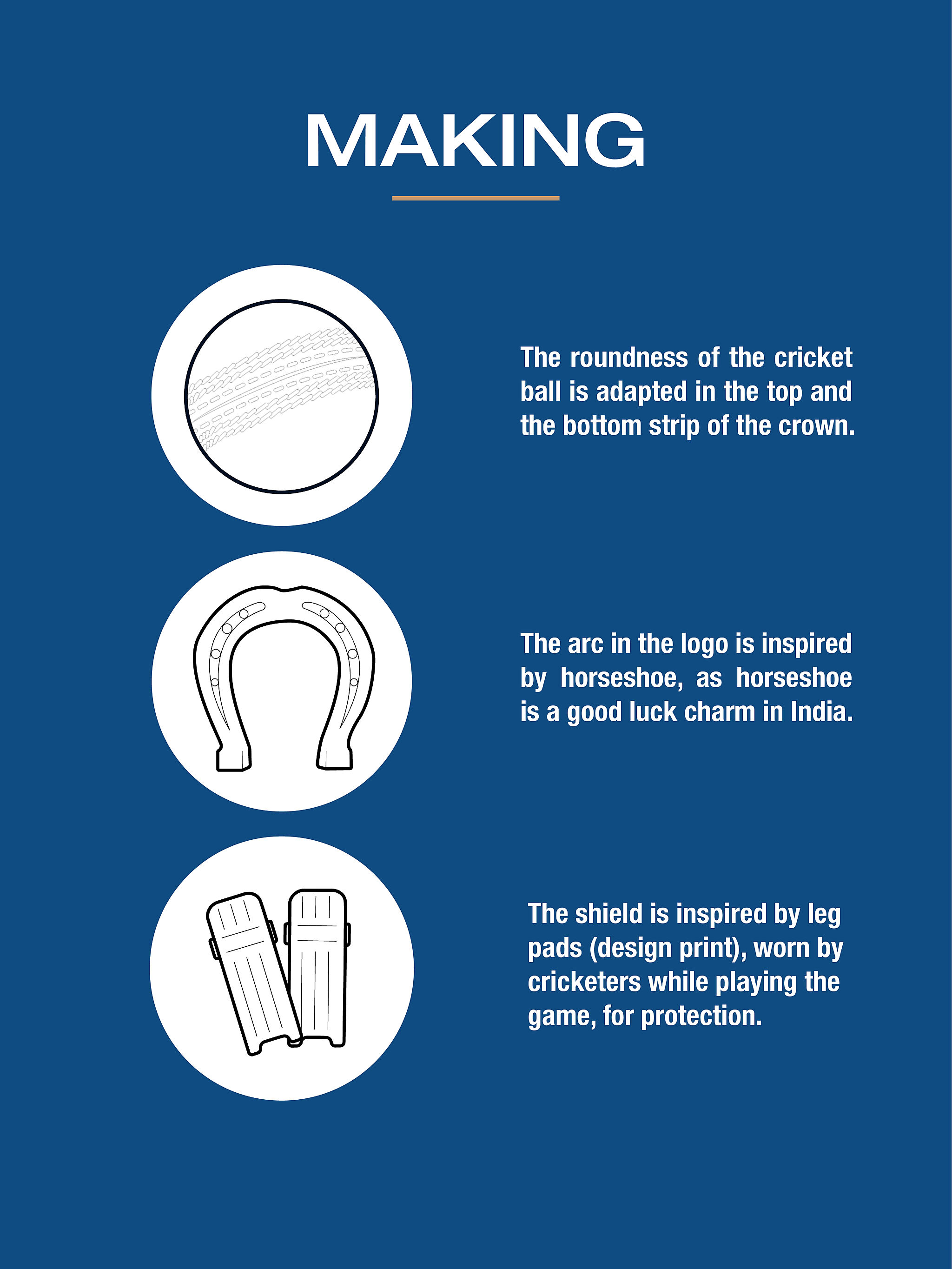 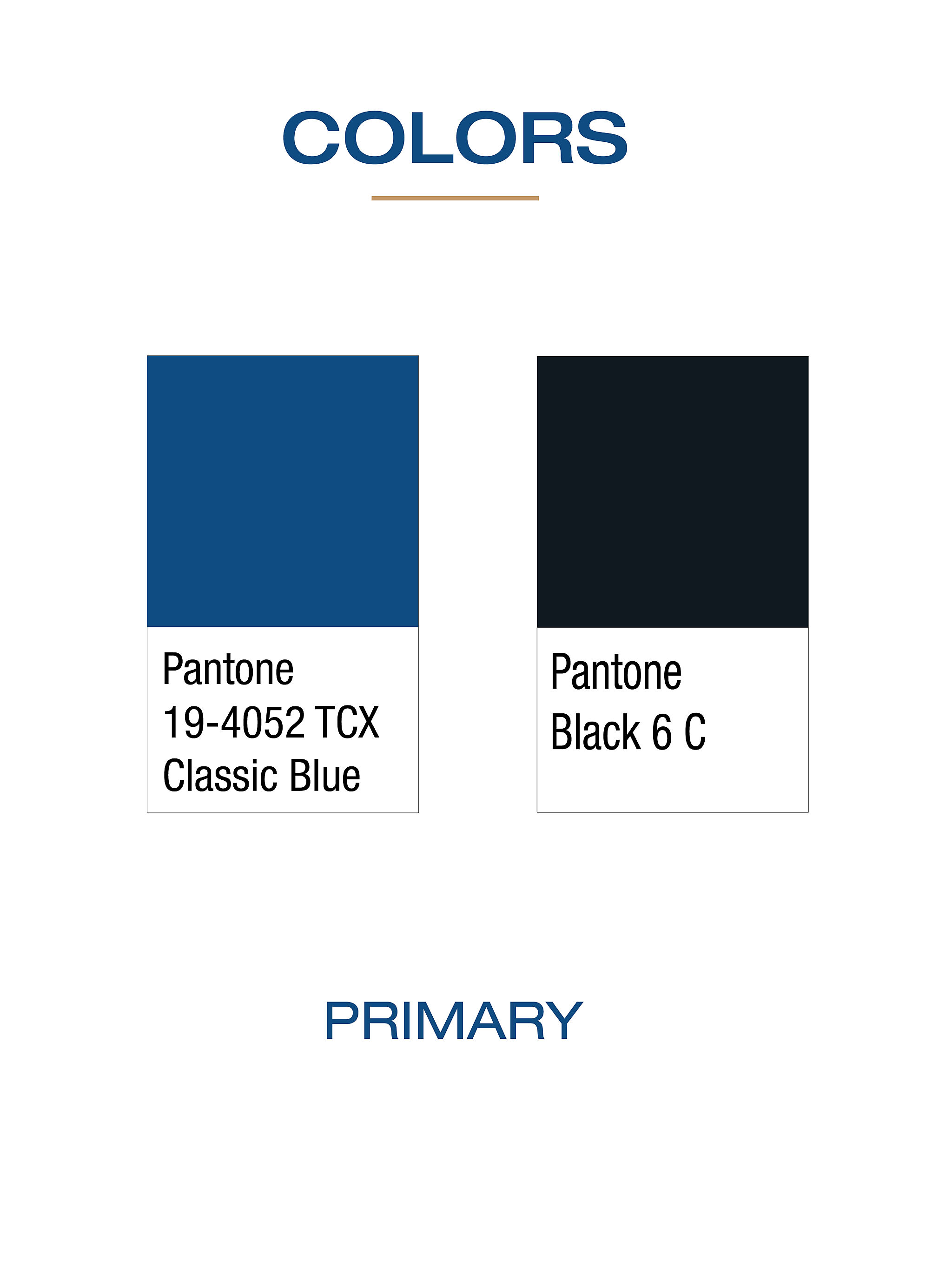 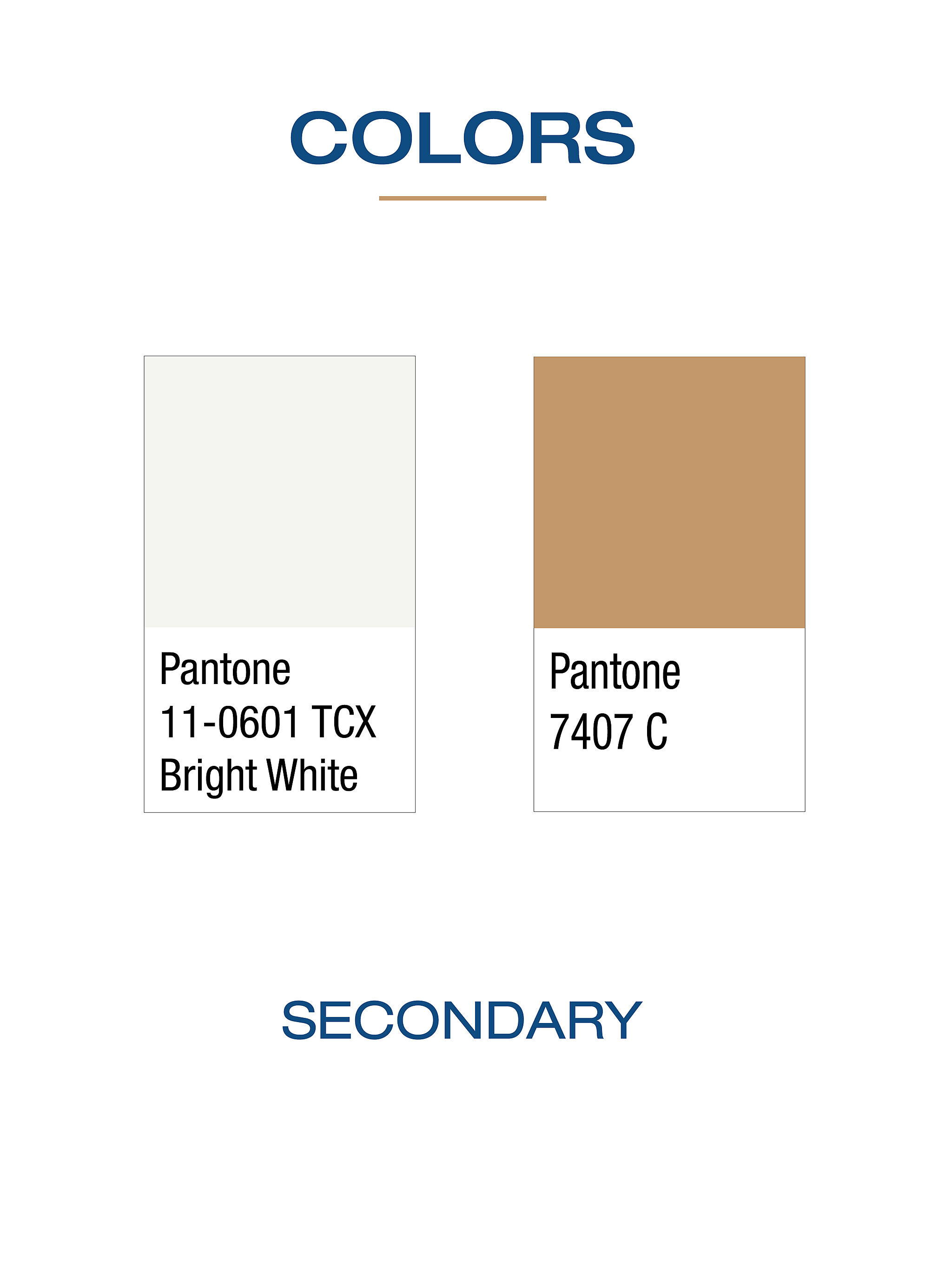 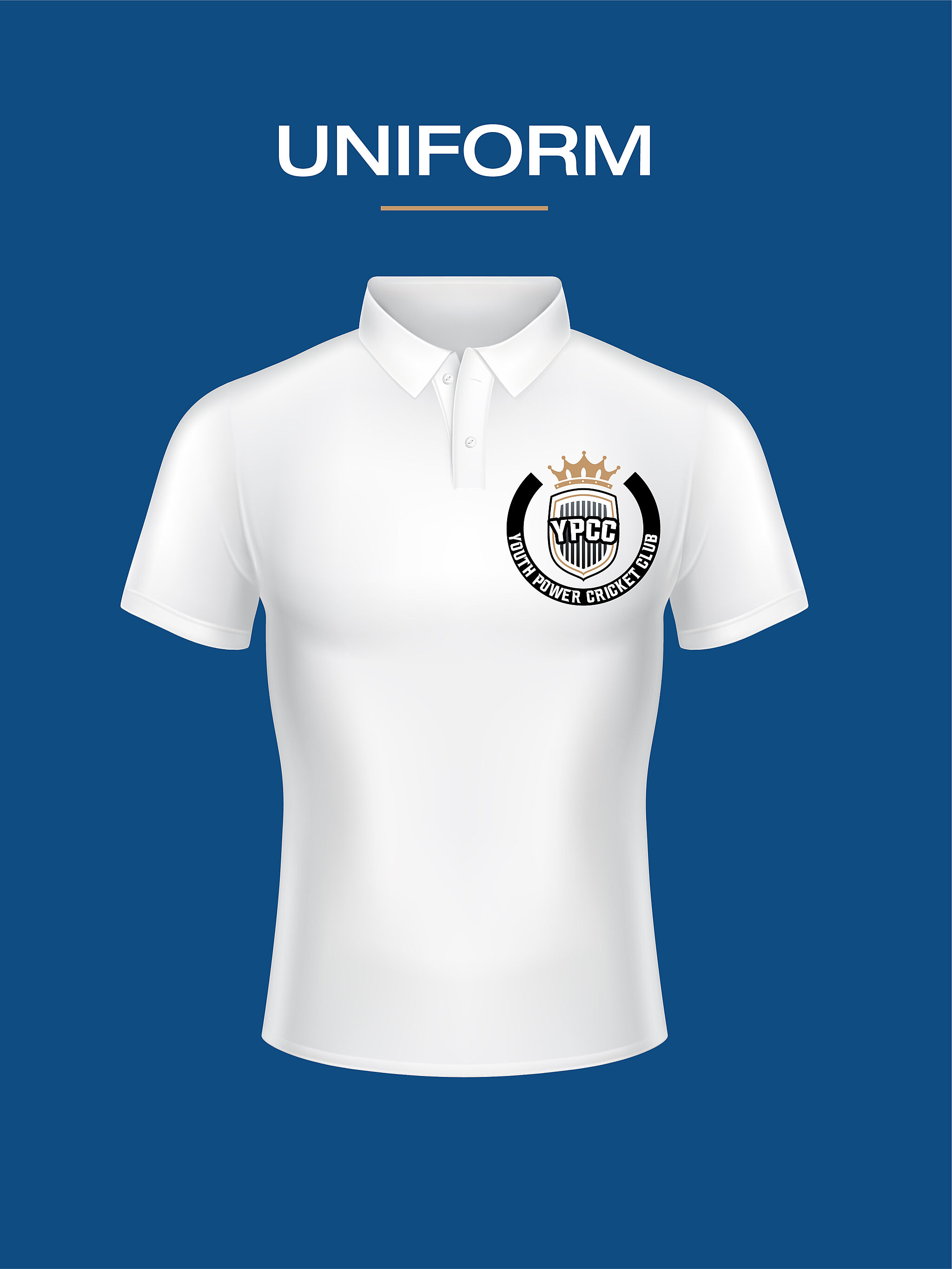 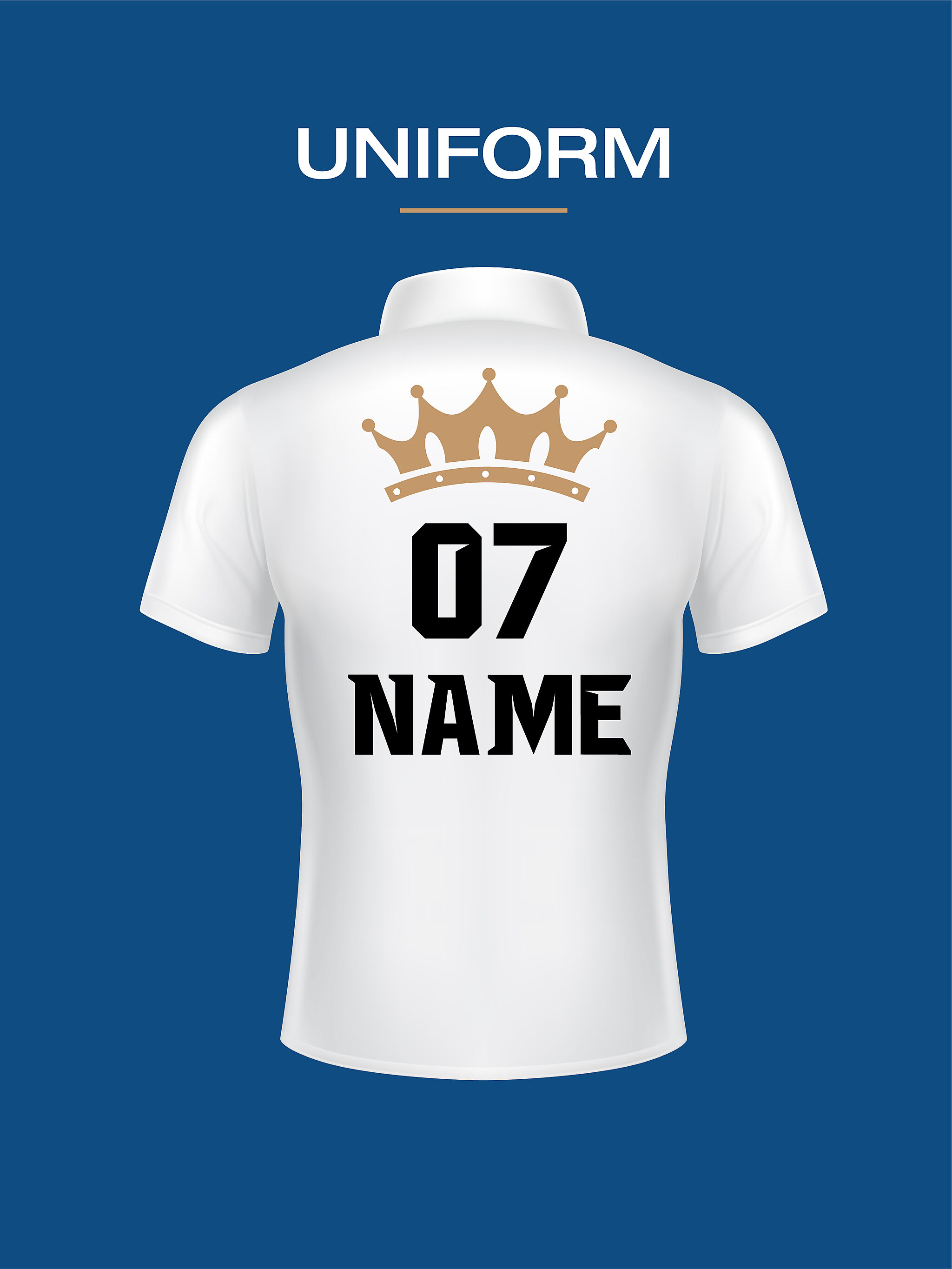 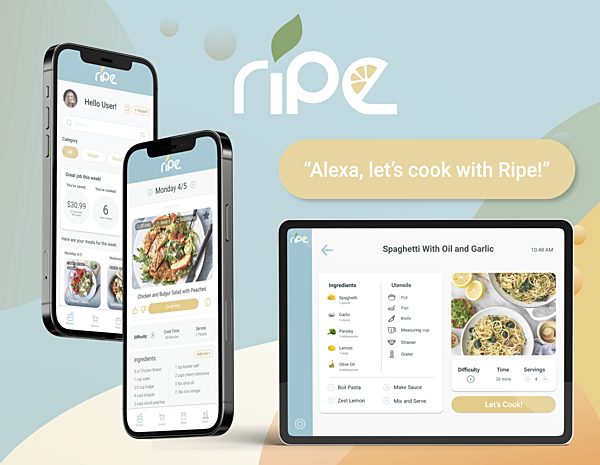 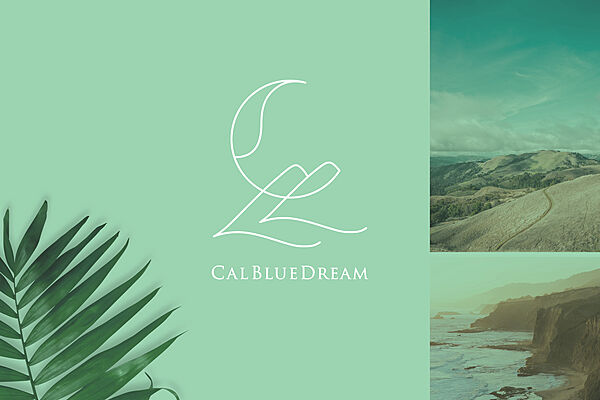 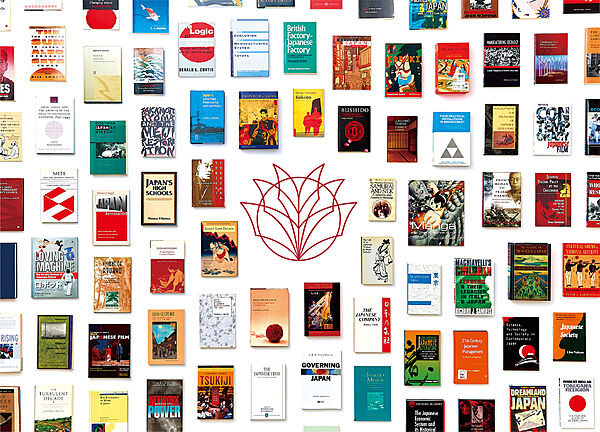 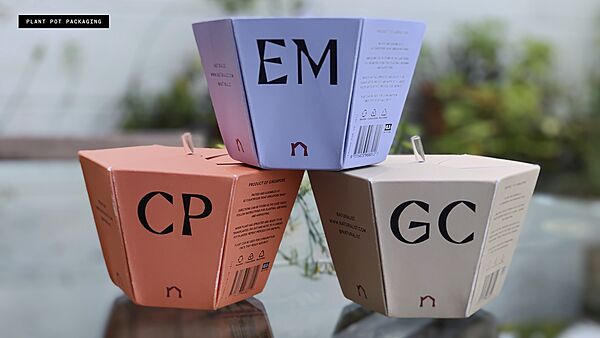