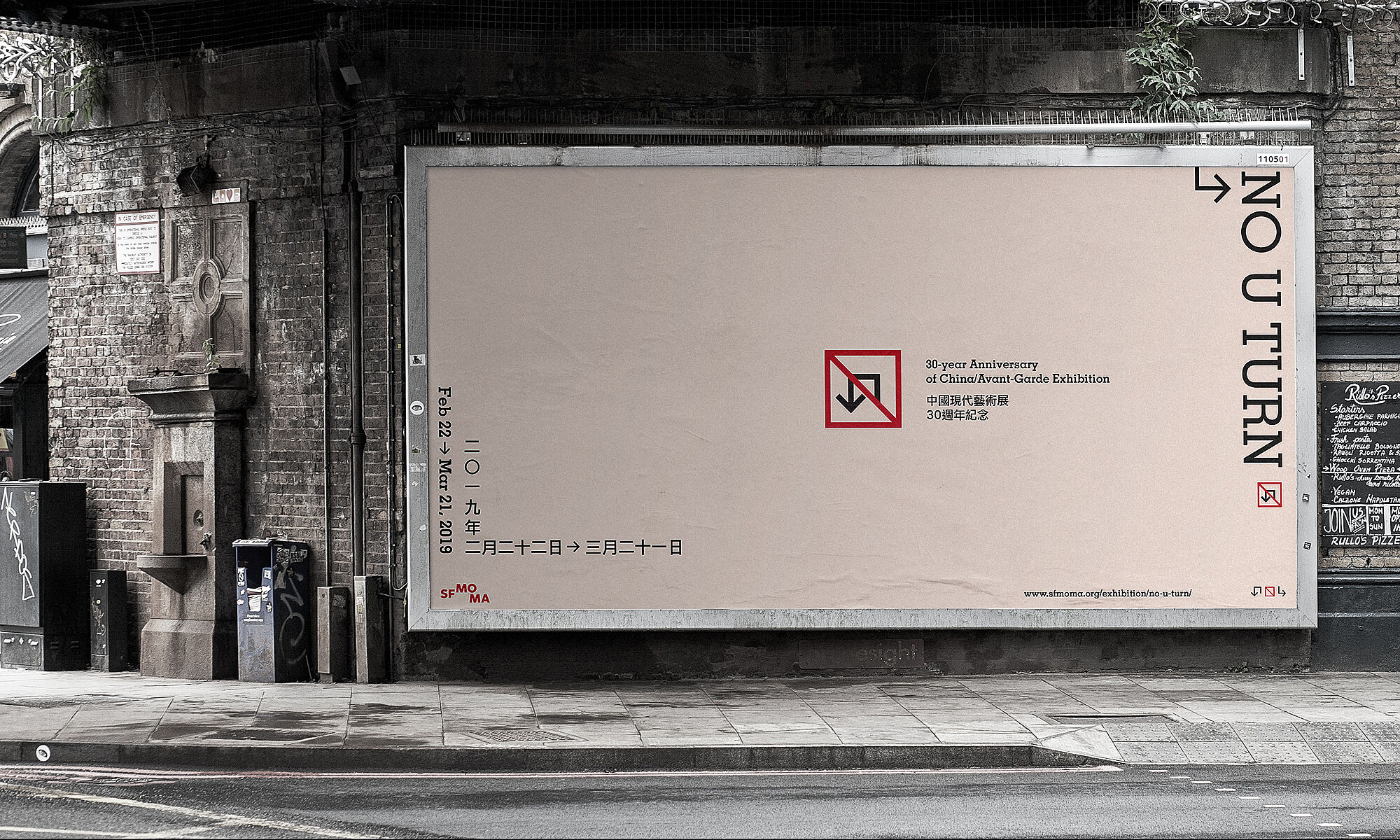 NO U TURN is an editorial/exhibition design project, inspired by the exhibition ‘China/Avant-garde’, which was hosted at the National Art Gallery in Beijing in the spring of 1989.
For Art and China, 1989 was both an end and a beginning. The June Fourth Tiananmen Square Protest marked the end of a decade of political openness. Intellectual and artistic exploration came to a halt by the time after the chaos.
30 years later in 2019, I curated a virtual exhibition featuring eight radical contemporary artists. Their work not only reflects the urgent need for individuality in the transforming Chinese society but also inspires and encourages young Chinese artists who would like to advocate for social justice with their works to carve out their paths. 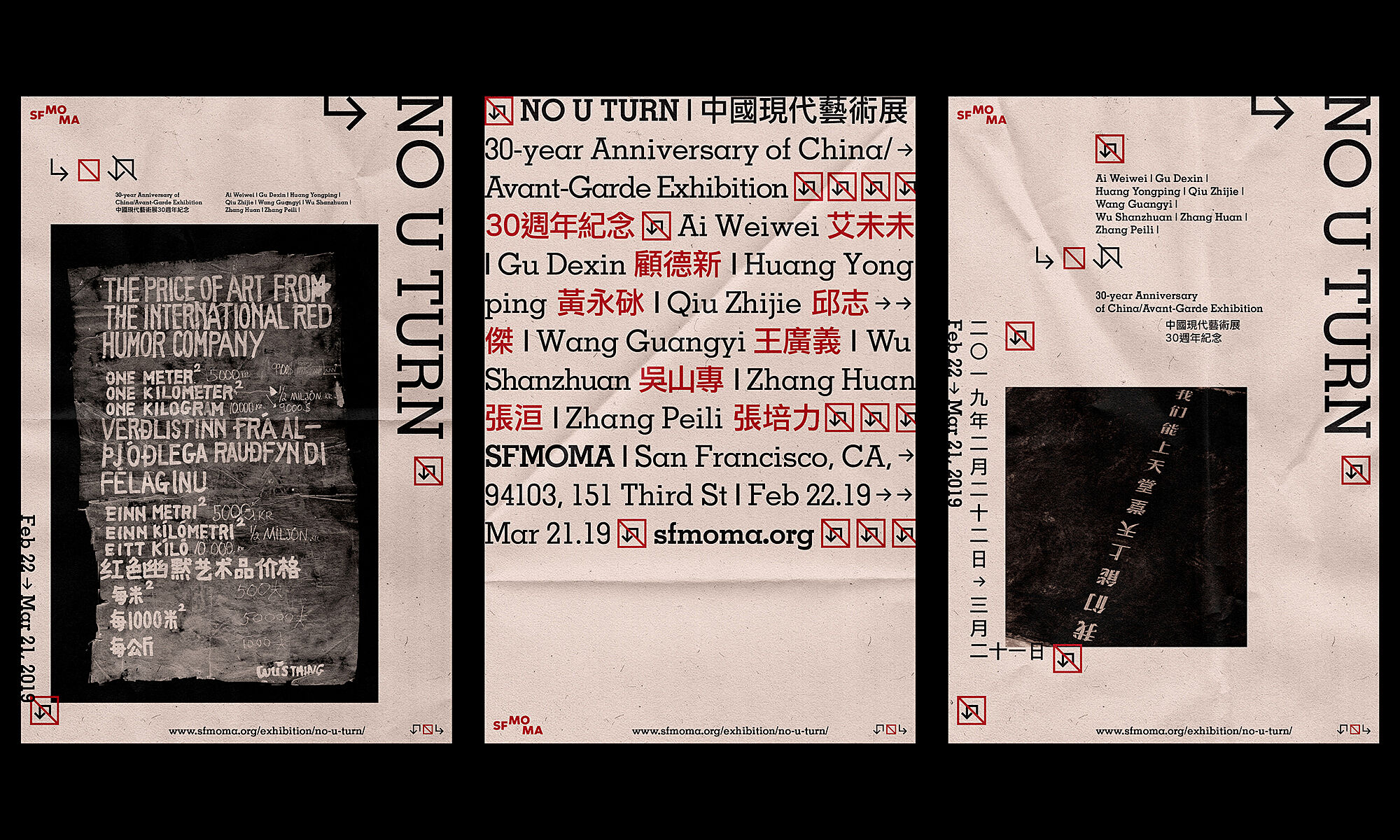 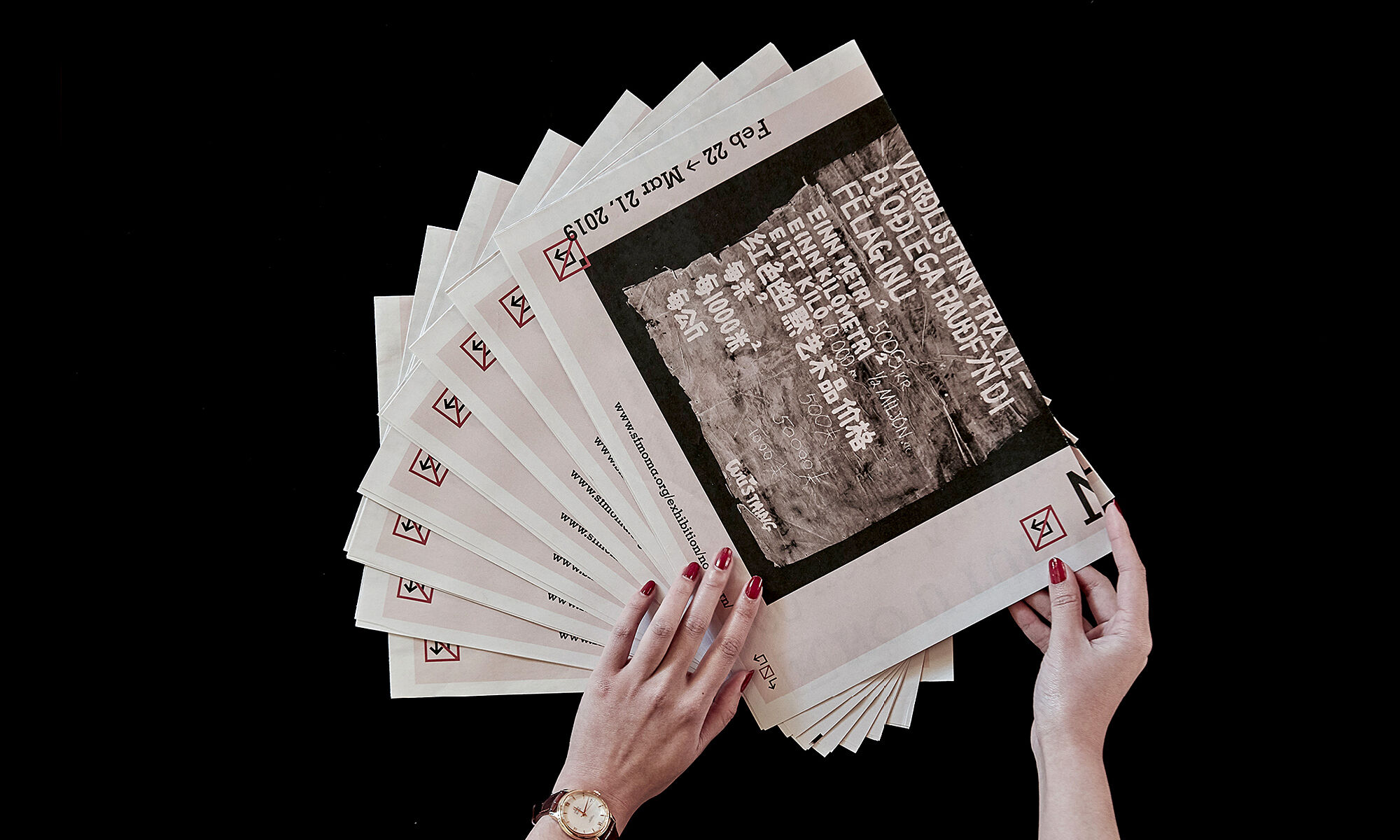 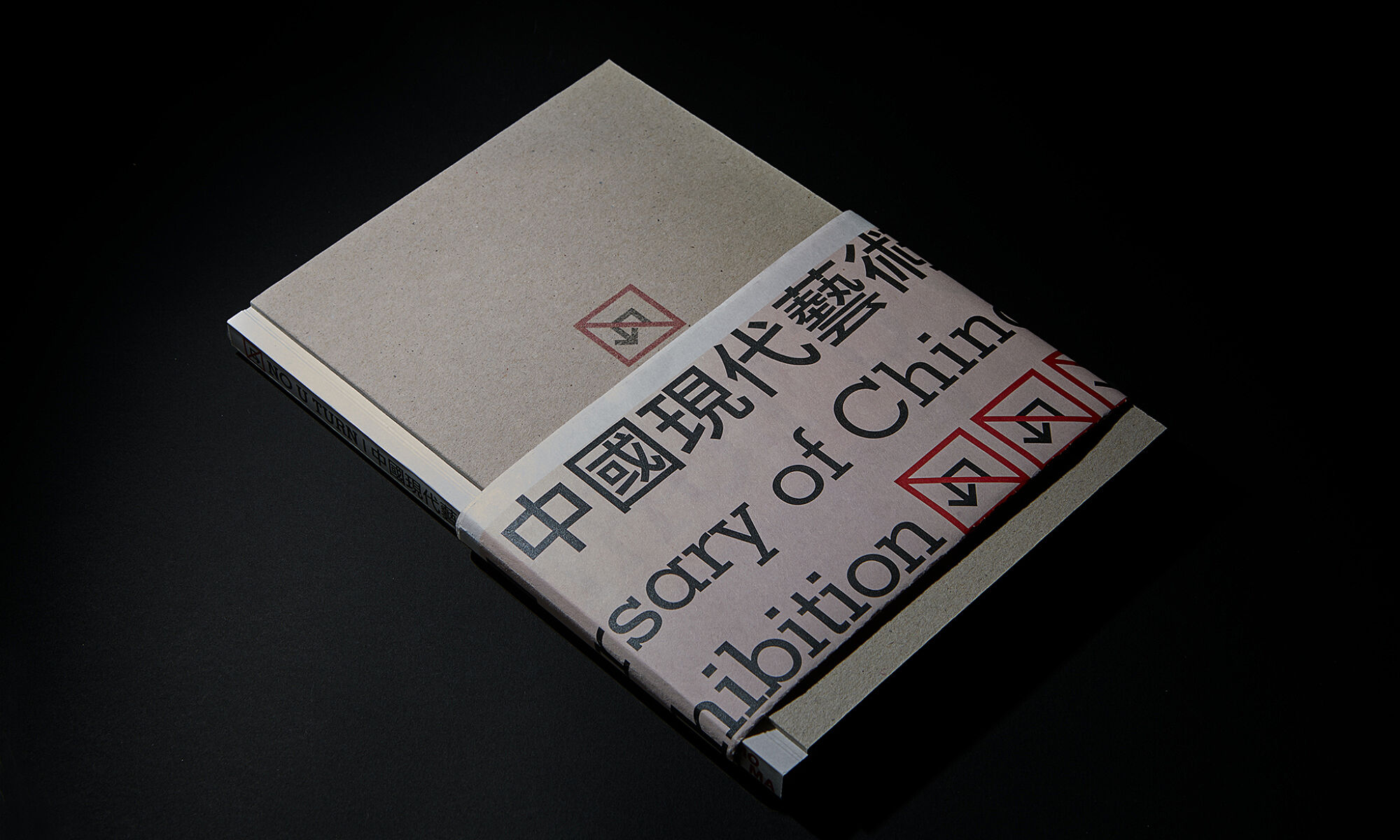 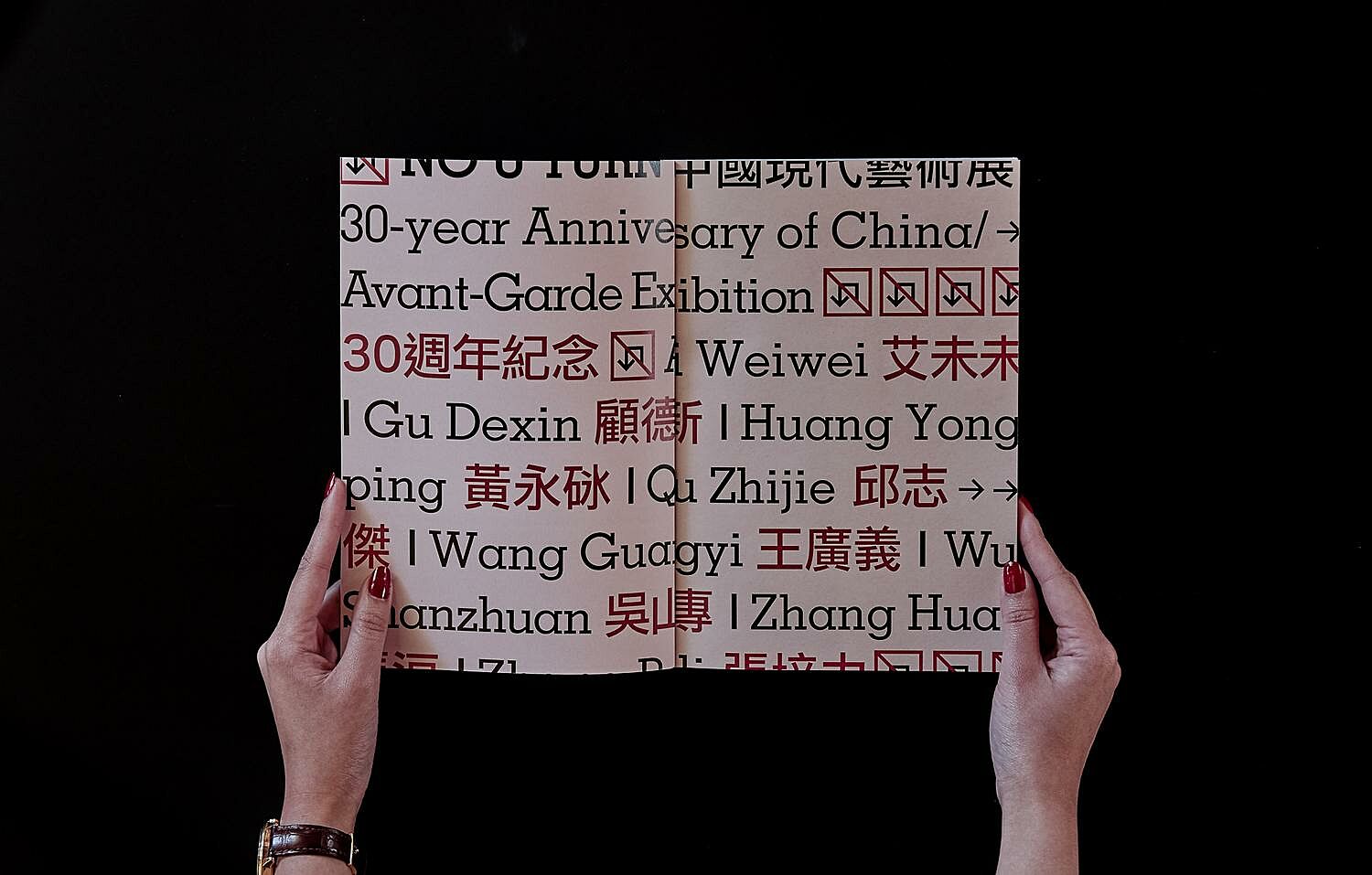 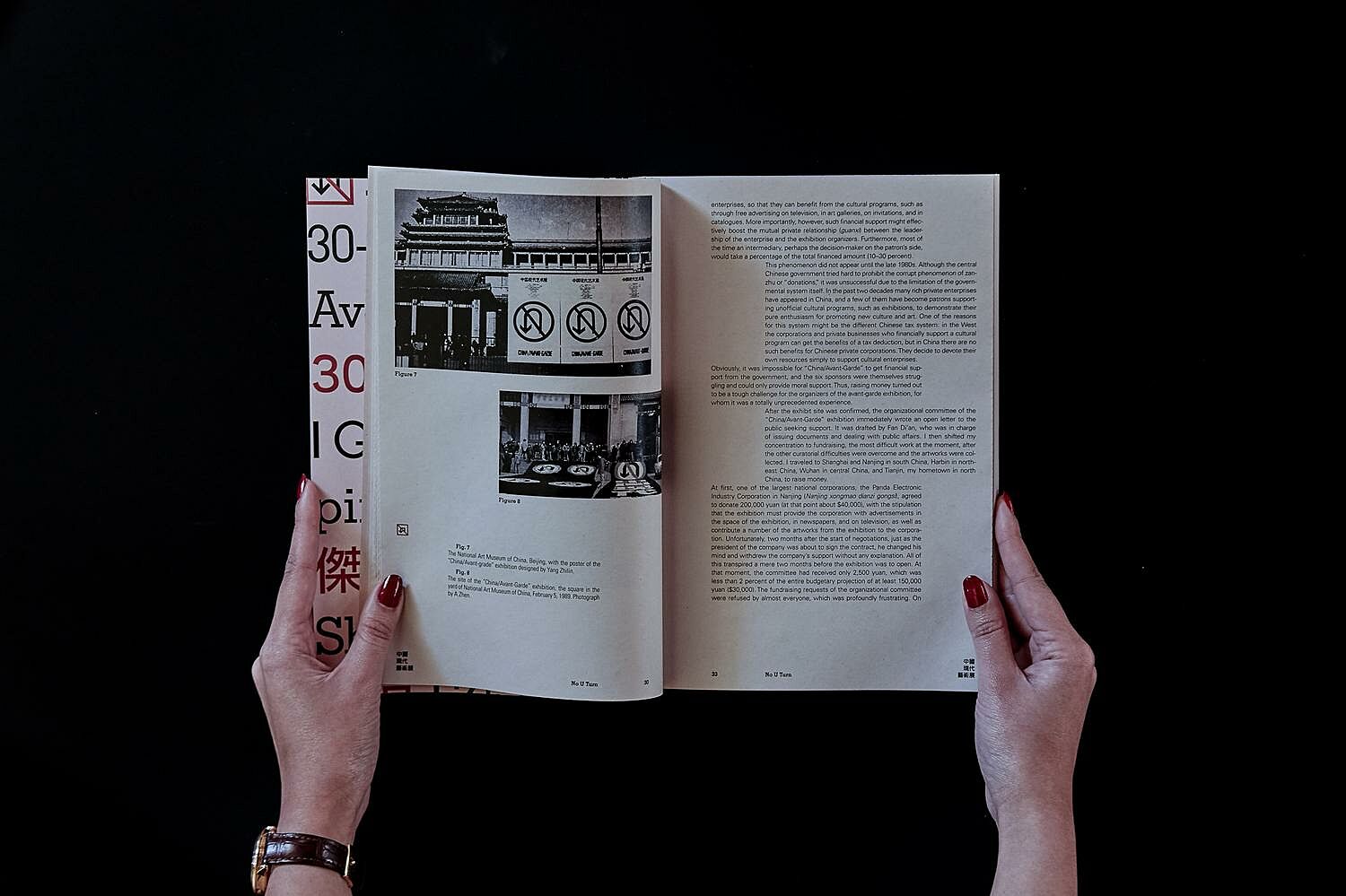 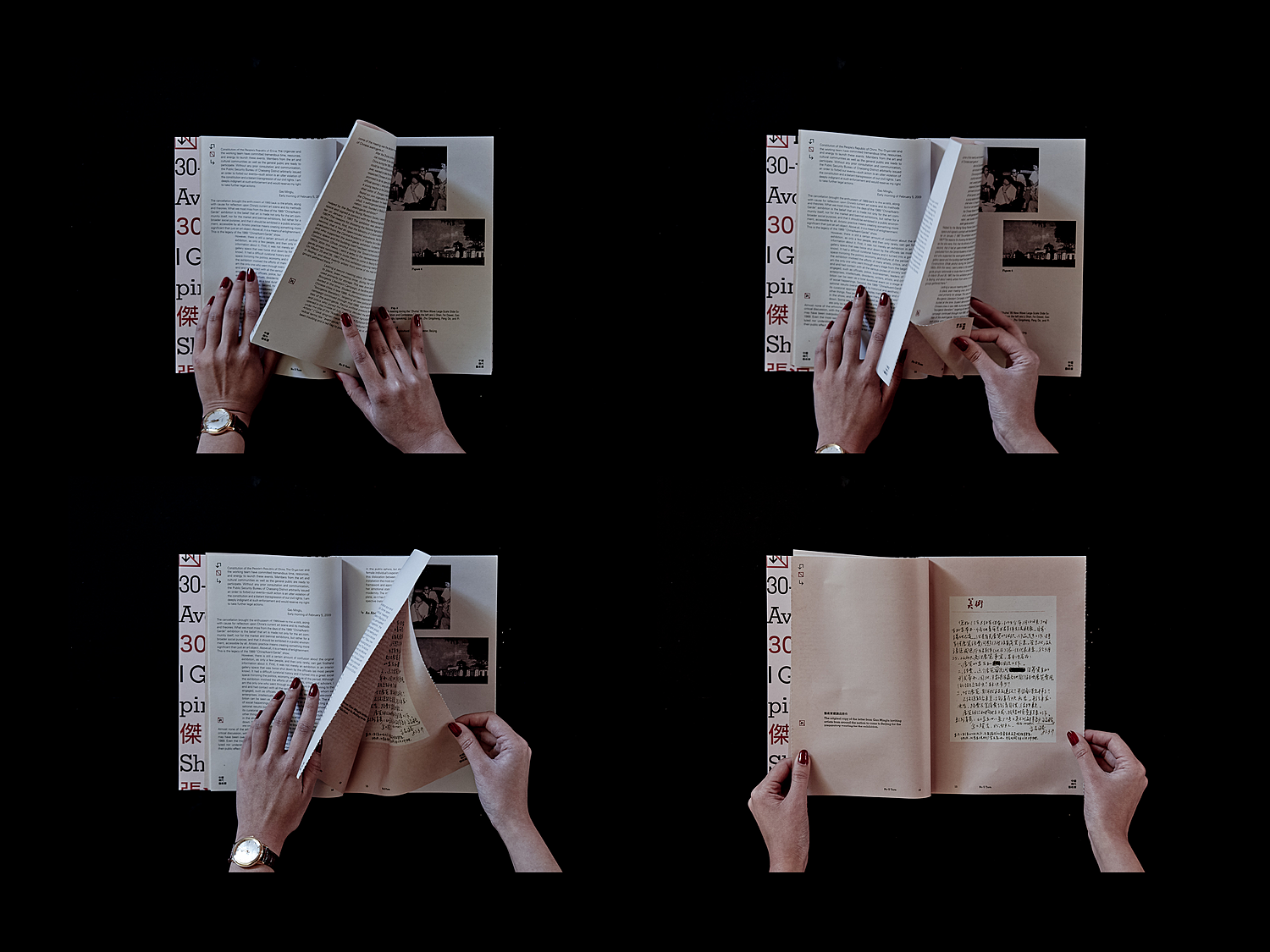 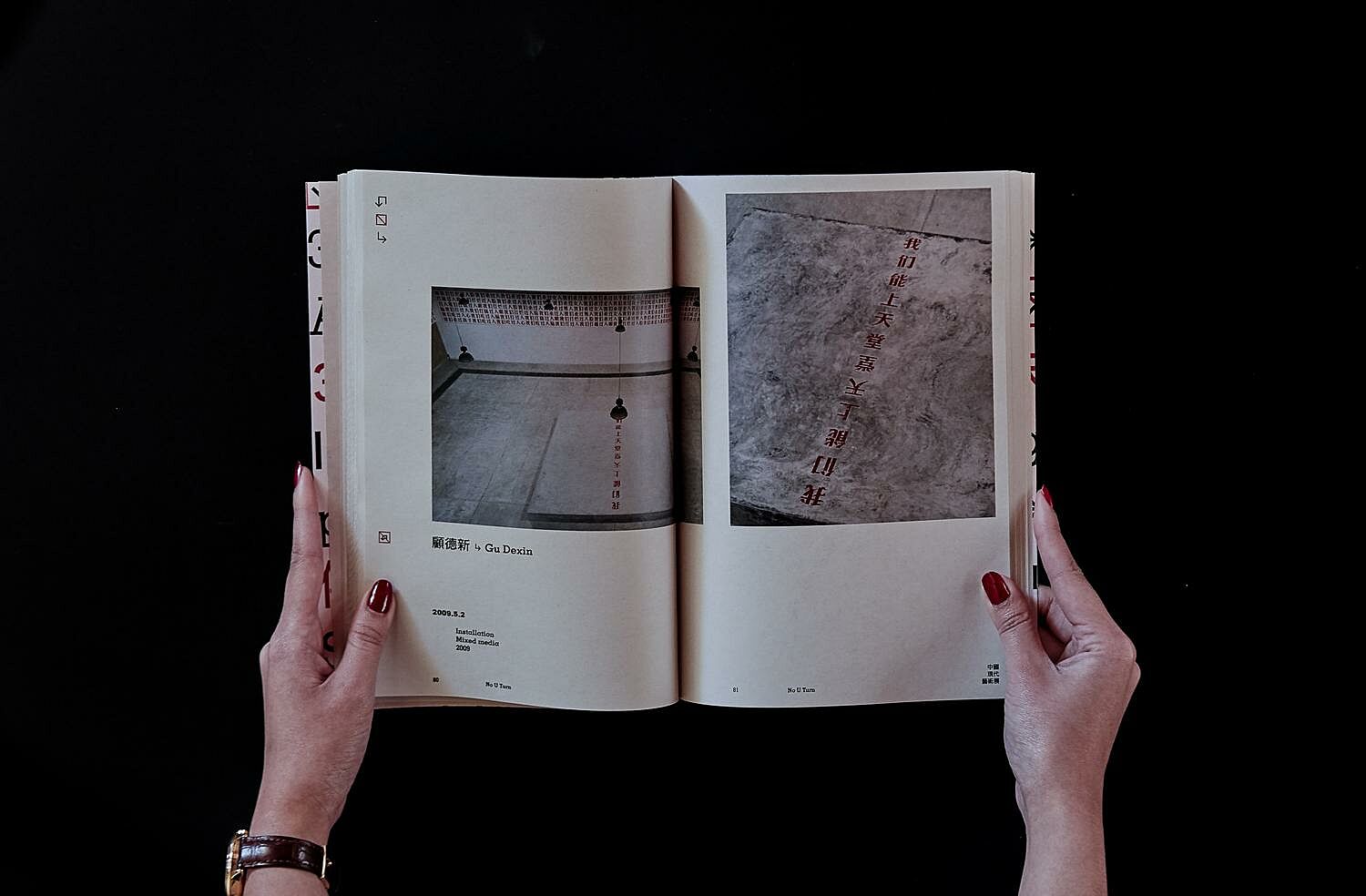 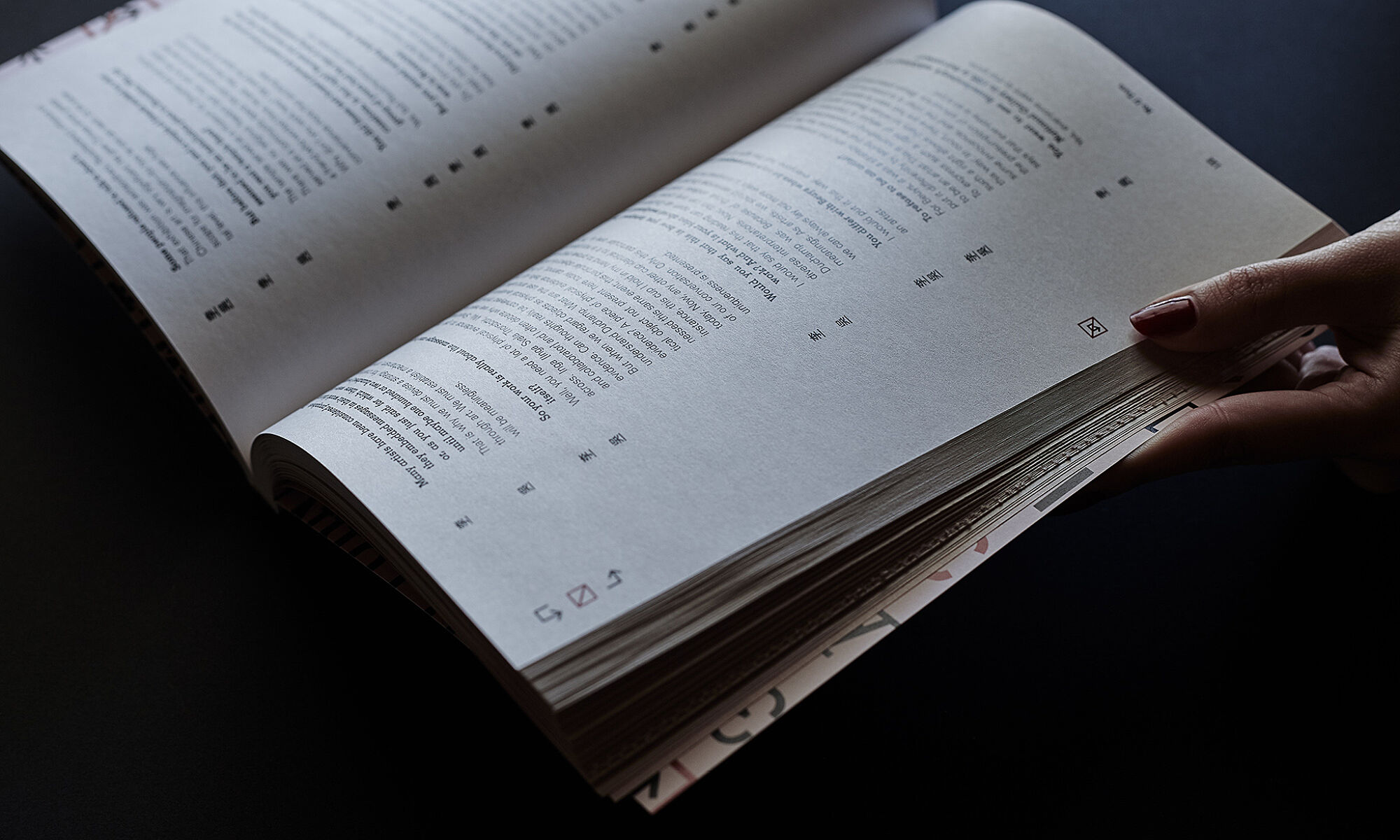 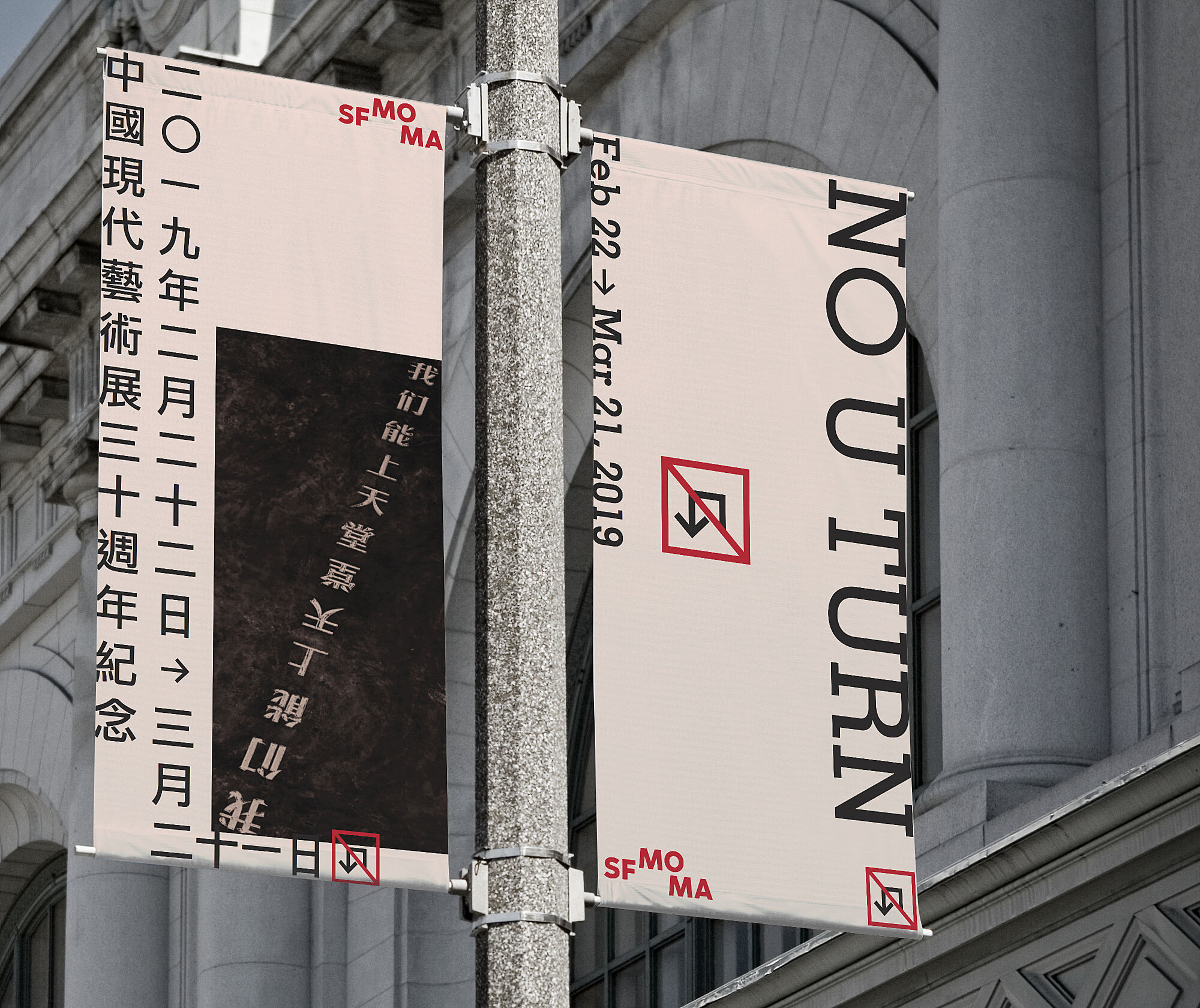 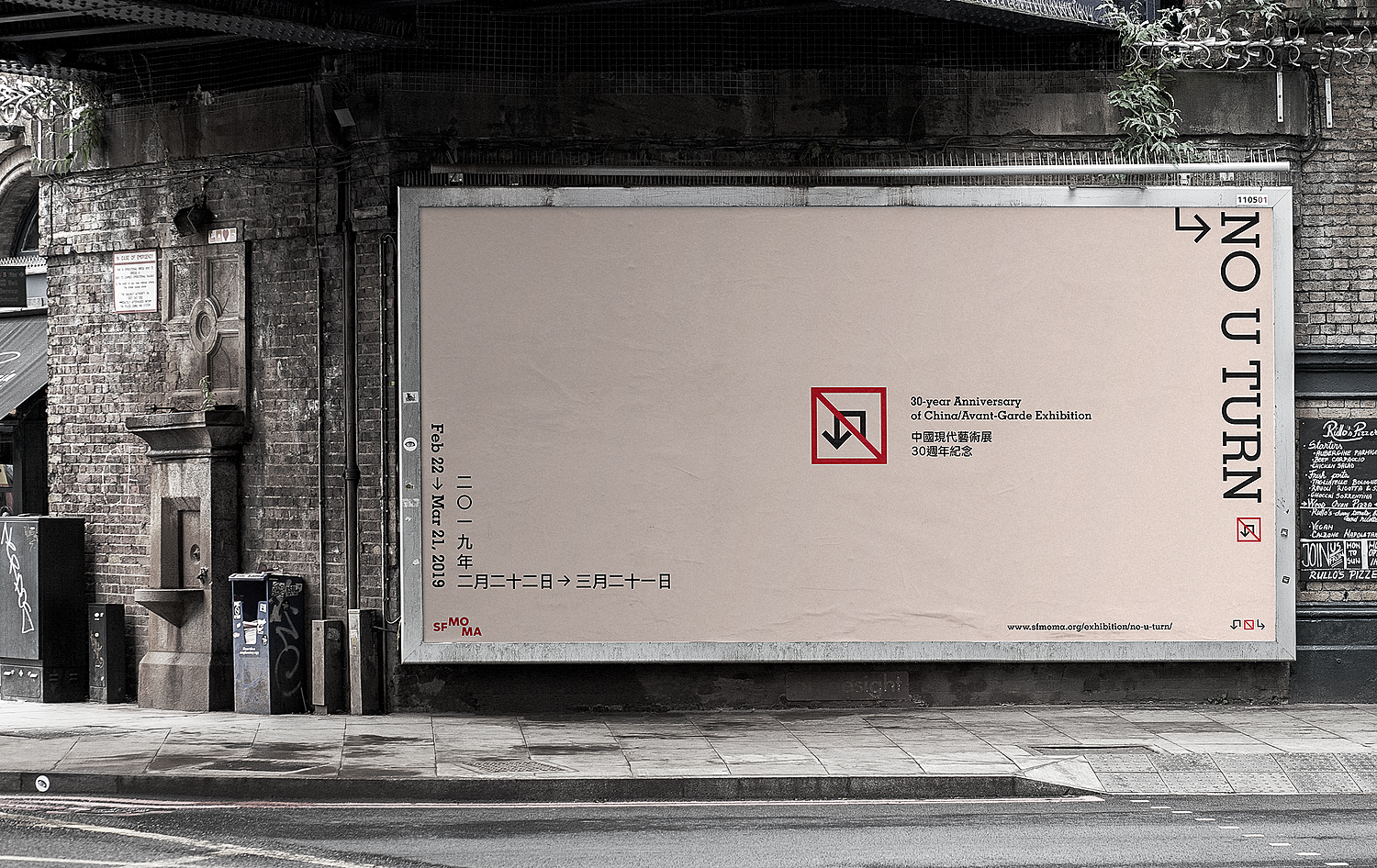 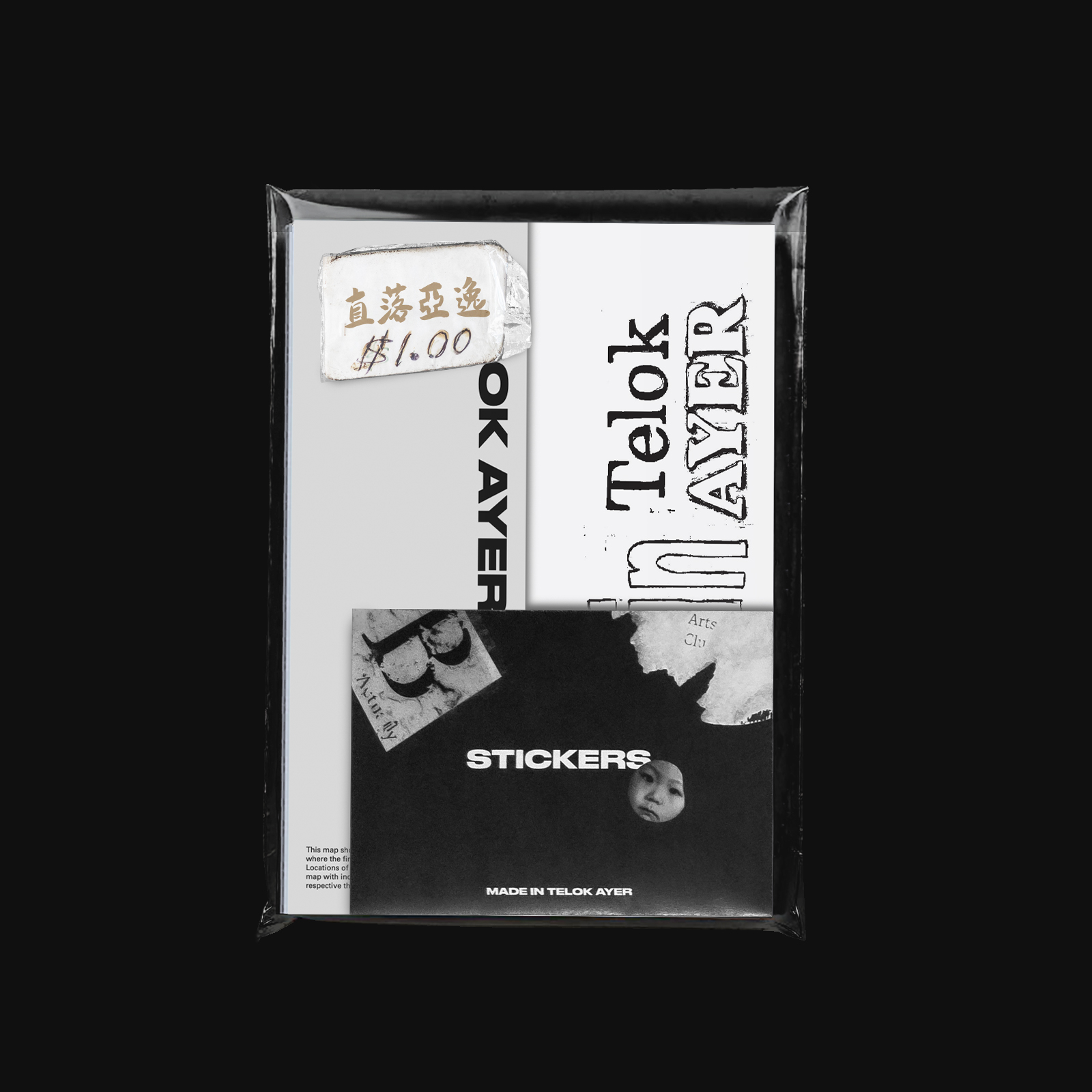 Made in Telok Ayer
Temasek Polytechnic, School of Design
Silver 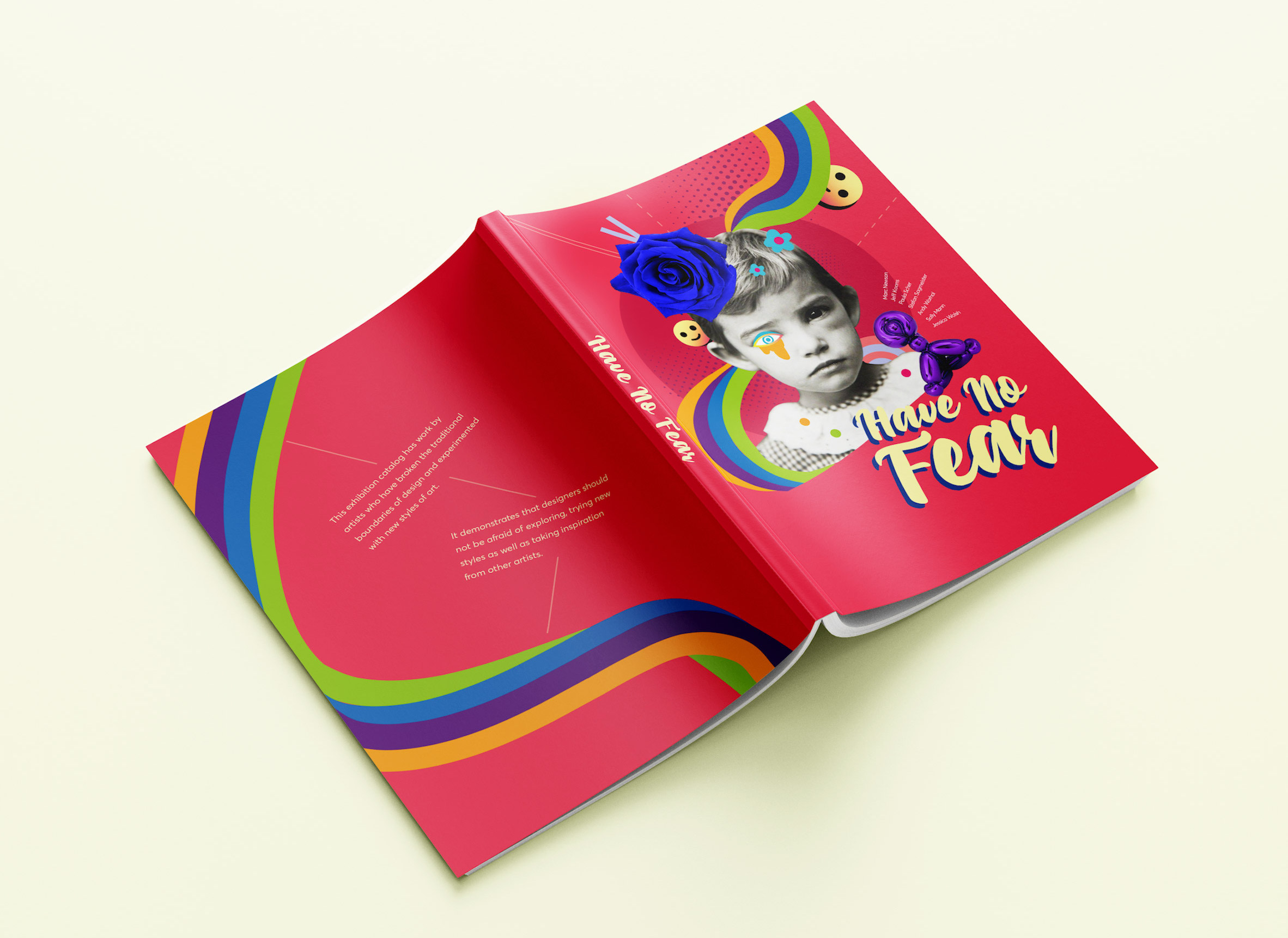 Have No Fear
Savannah College of Art and Design
Silver 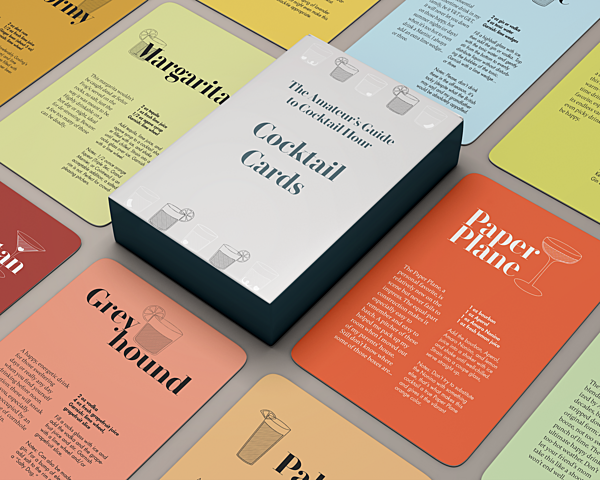 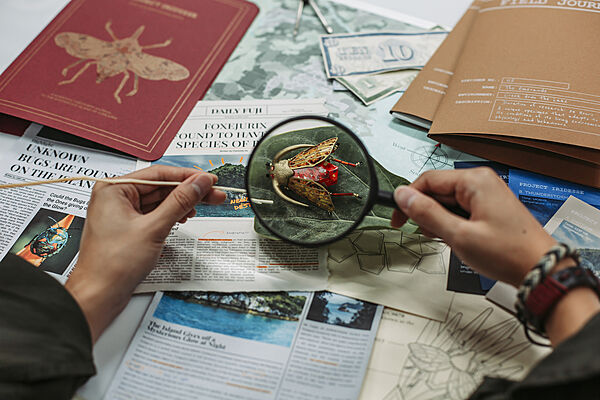