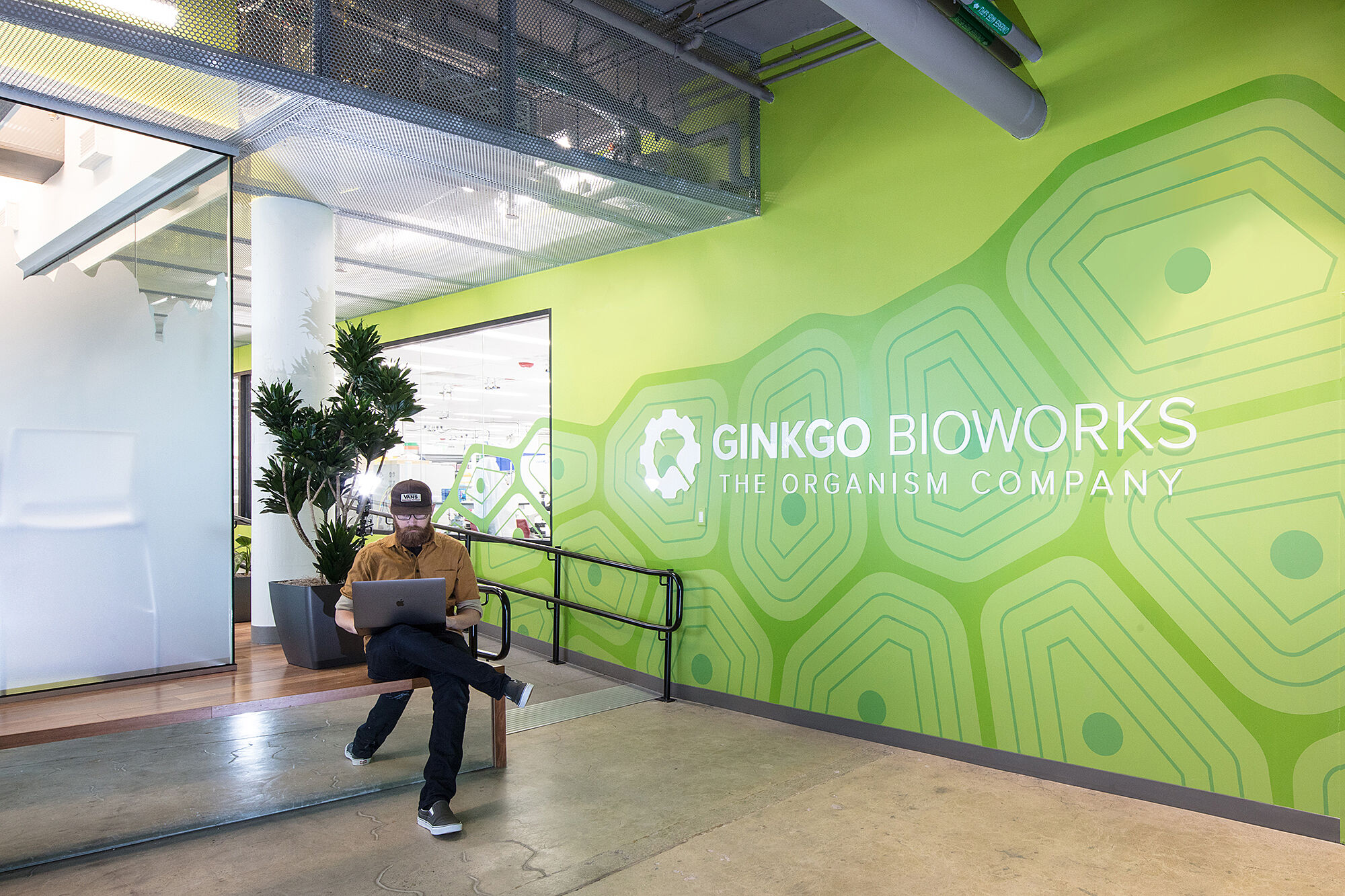 Ginkgo Bioworks recognized that they were on the verge of rapid growth, large financial investments, and heightened industry recognition. They wanted to showcase their pioneering role in scientific discovery with workspaces that truly reflect their fascination with the beauty of science. Our illustrated design solution focuses on the science happening at Ginkgo Bioworks–and how we could turn this science into that feeling of curiosity and excitement that their employees feel when they come to work everyday. Our designers worked closely with the Ginkgo team to distill complex scientific concepts into a beautiful visual system that worked across many areas. The overall graphic plan was built on a “Powers of Ten” concept that begins with cellular structures and gravitates through levels, ending in stellar systems. The color coding and room identifiers correspond to these themes for each biowork pod. Using this system, we designed distinctive identities for each lab unit while maintaining a cohesive connection between them. Illustrated graphics were applied to feature walls, workspaces, labs, and conference rooms. The entry area of each boasts a vibrant “social media worthy” feature wall. While each pod is visually distinct, the illustrations reinforce the overall Ginkgo Bioworks brand and help to reinforce its bold, pioneering identity. LLM Design created these illustrations for Ginkgo Bioworks locations in Boston, Cambridge, and California. 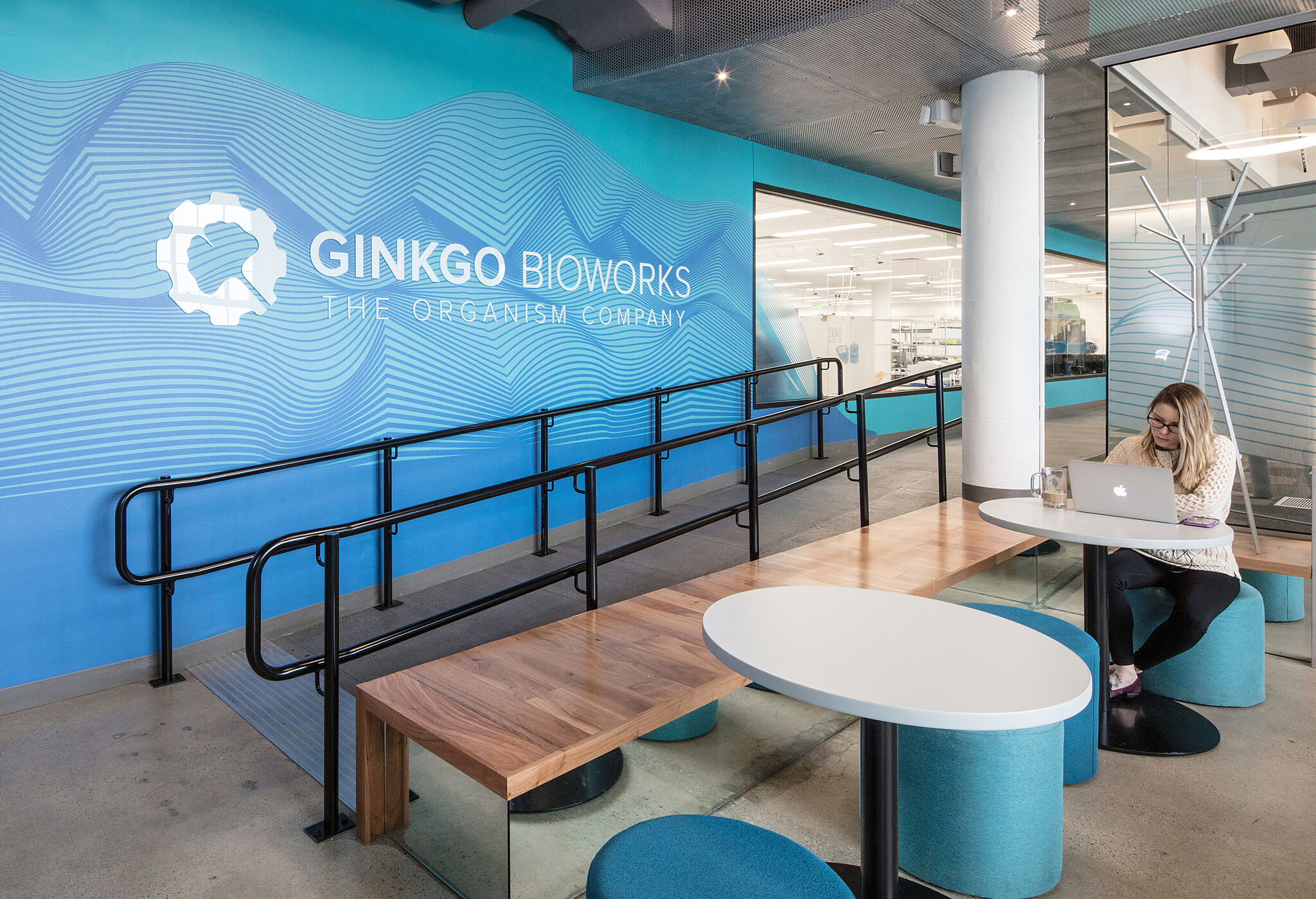 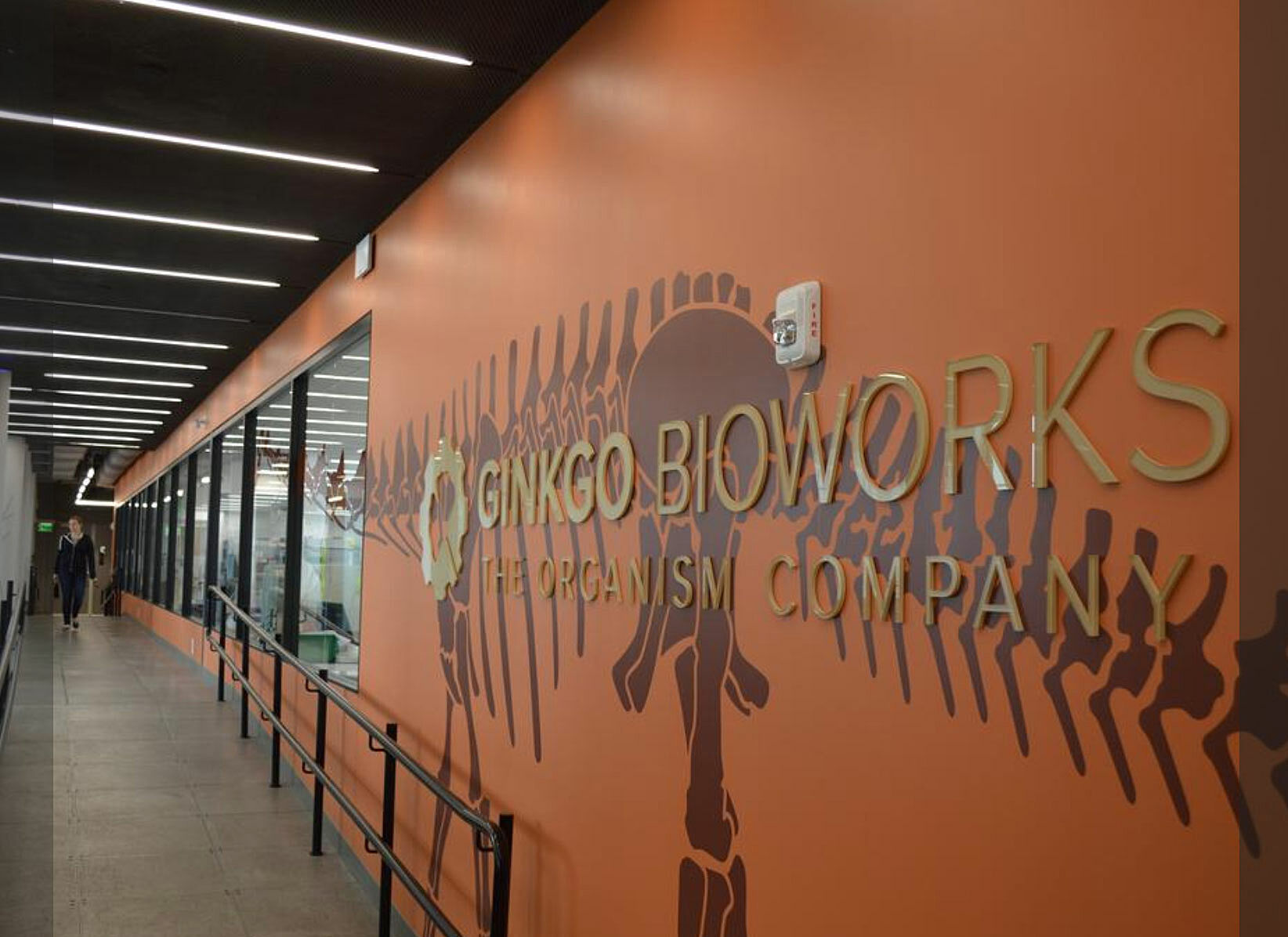 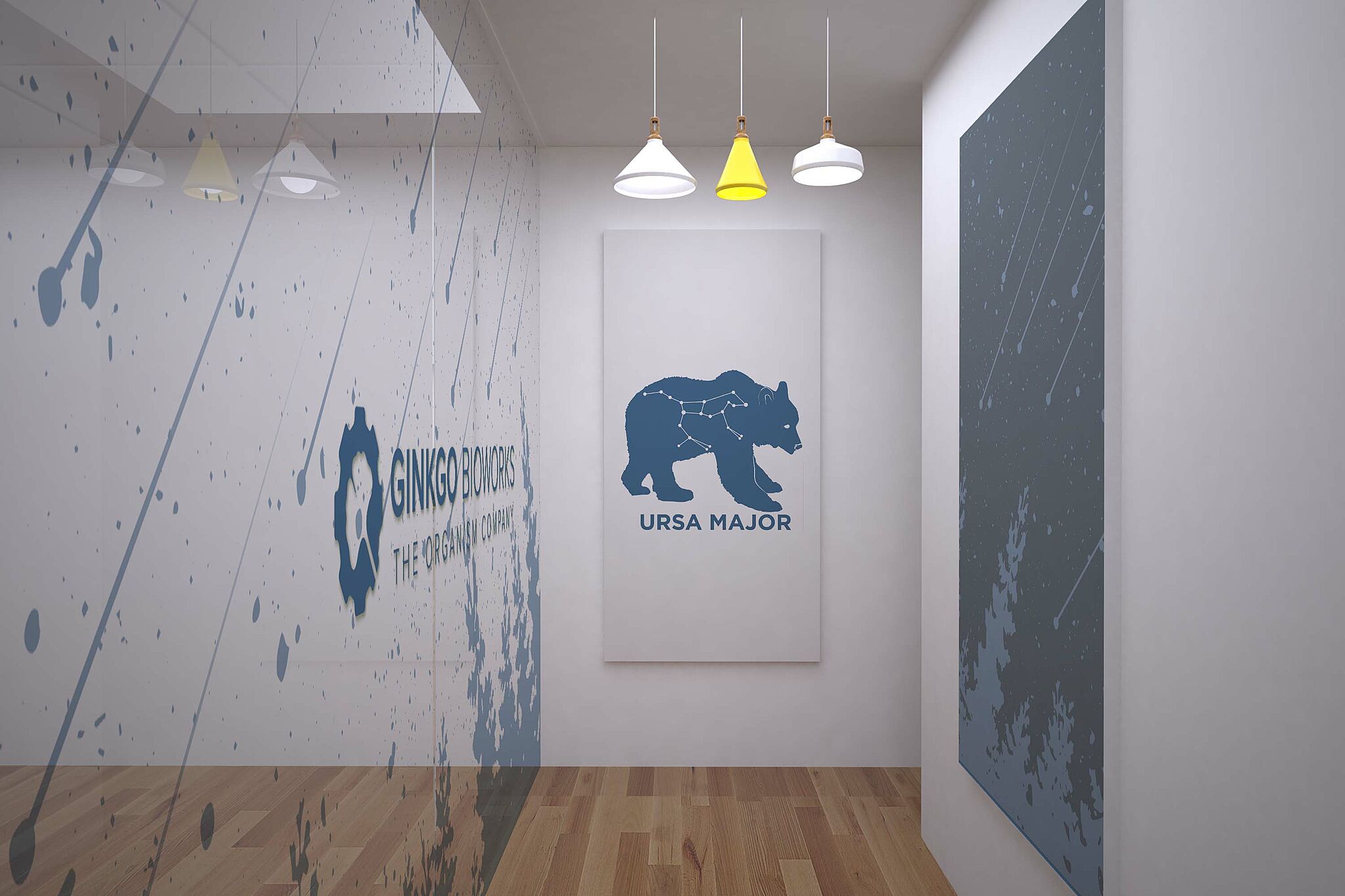 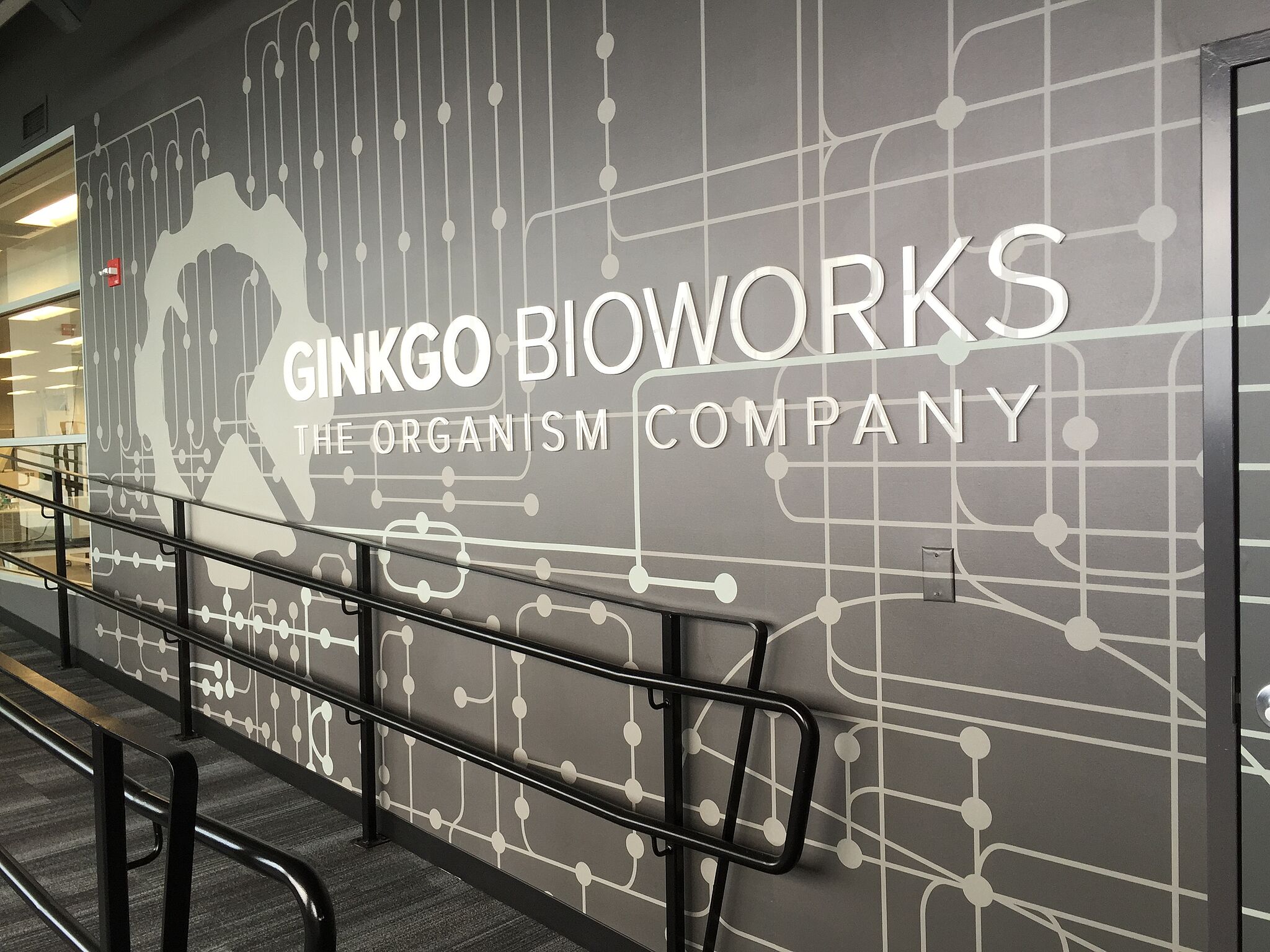 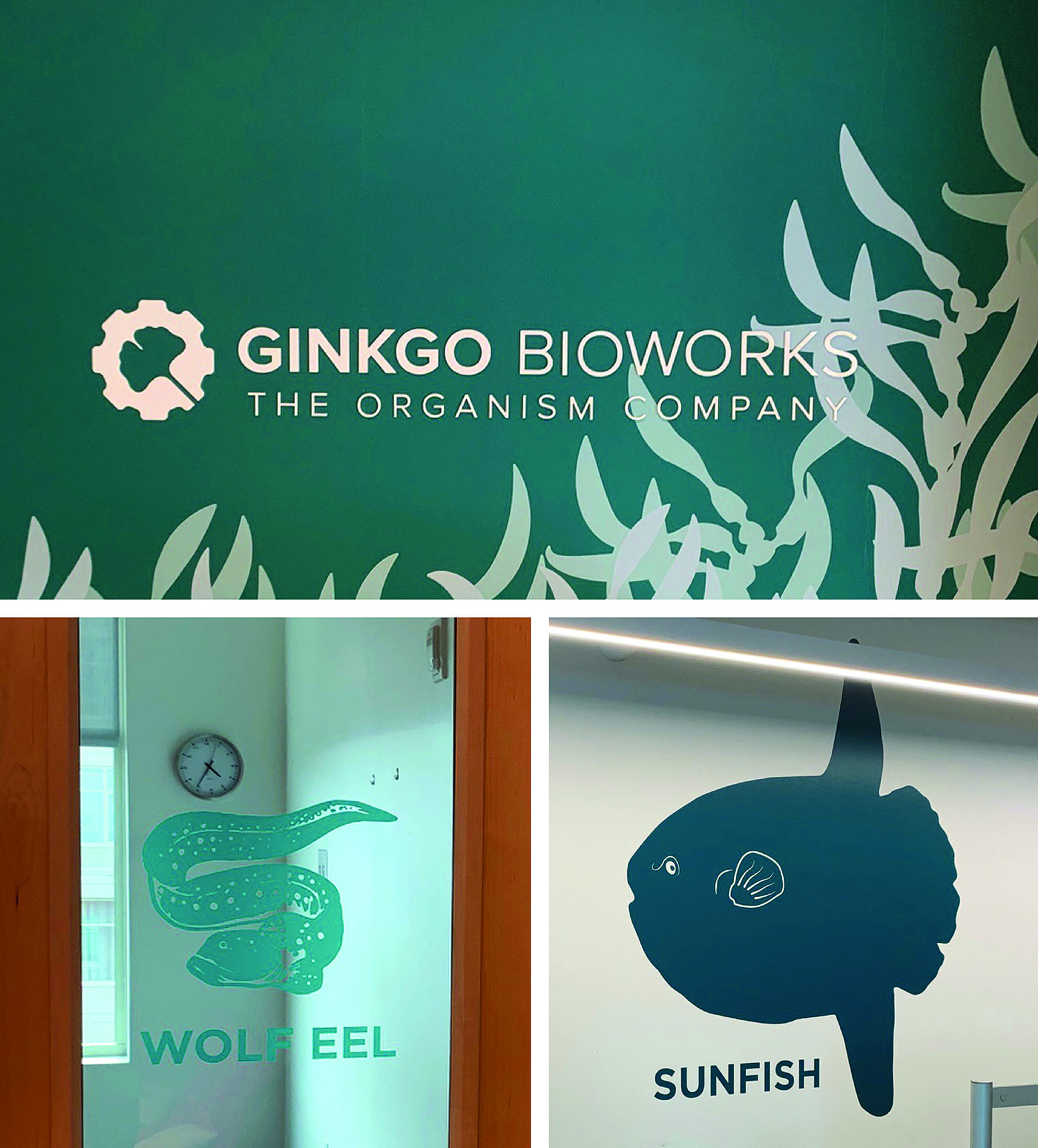 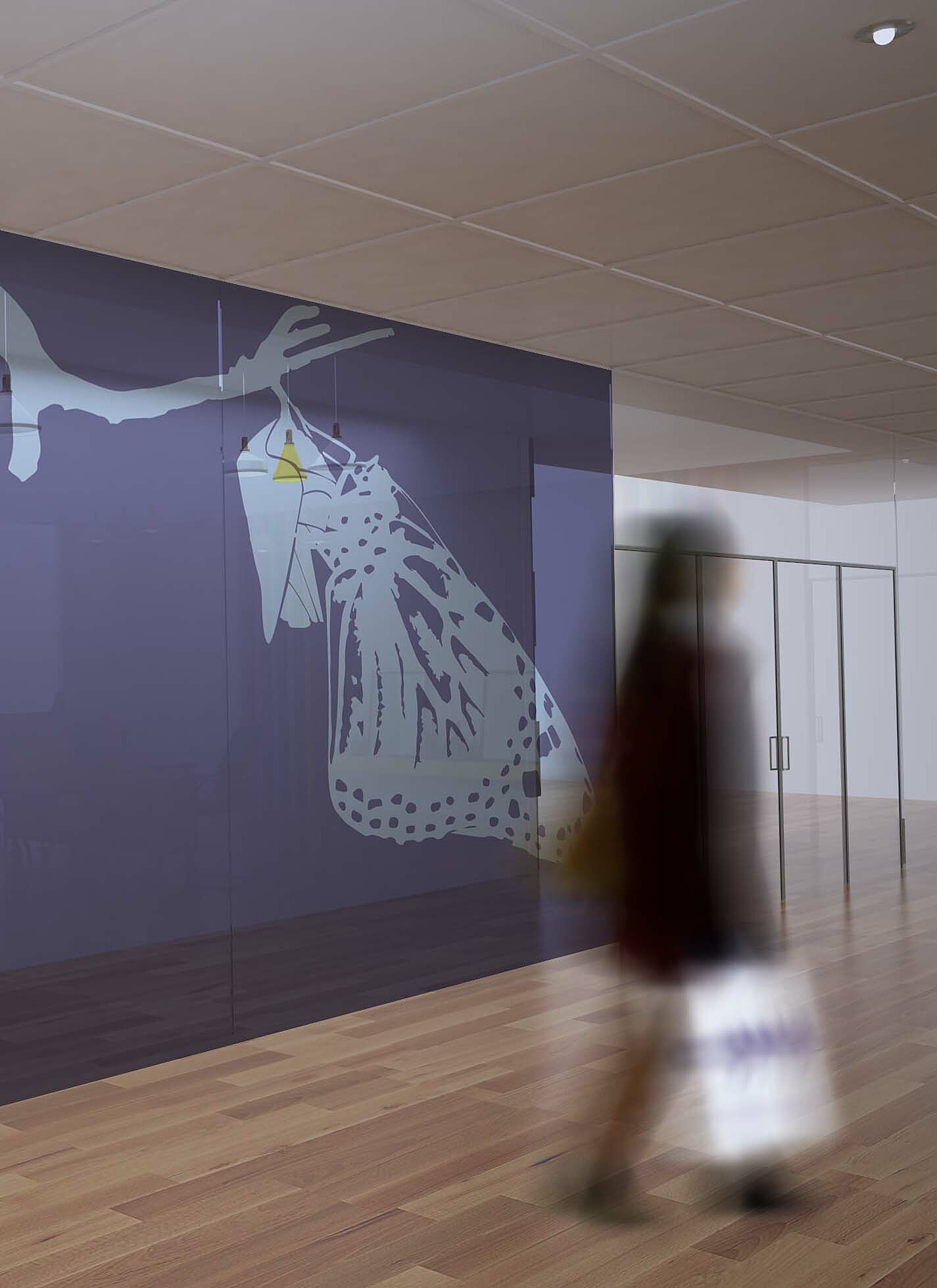 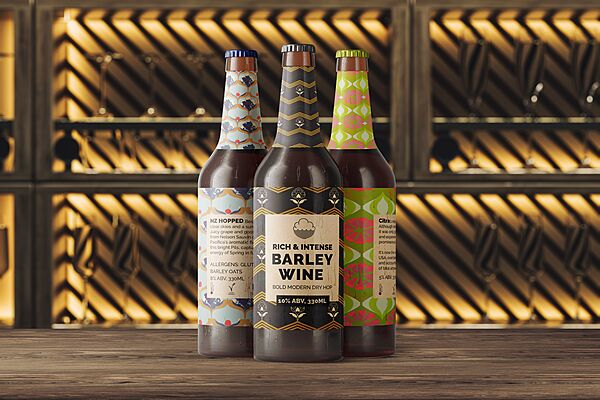 Inside Out
Shillington London
Gold 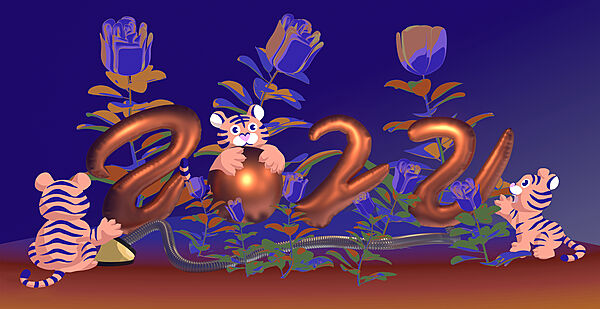 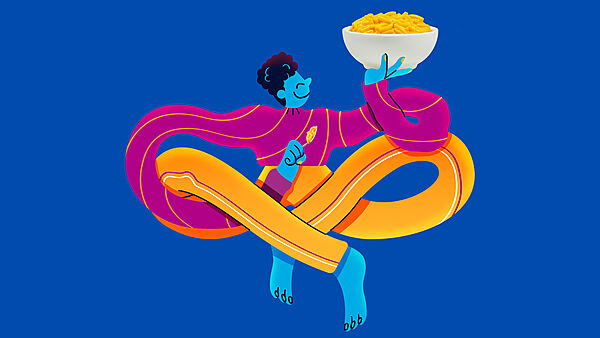 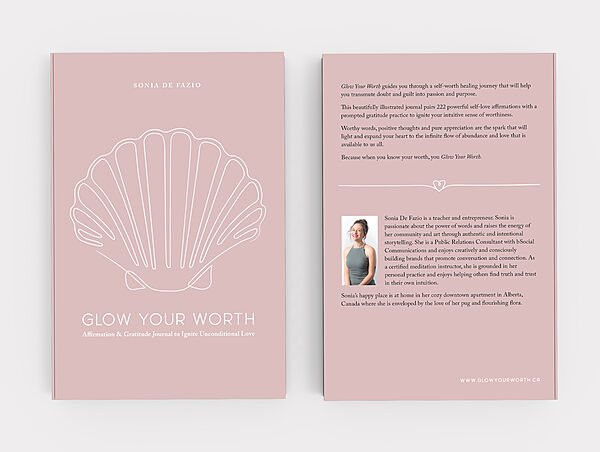 Glow Your Worth Journal: A Continuous Voyage...
Pixels and Relish
Silver