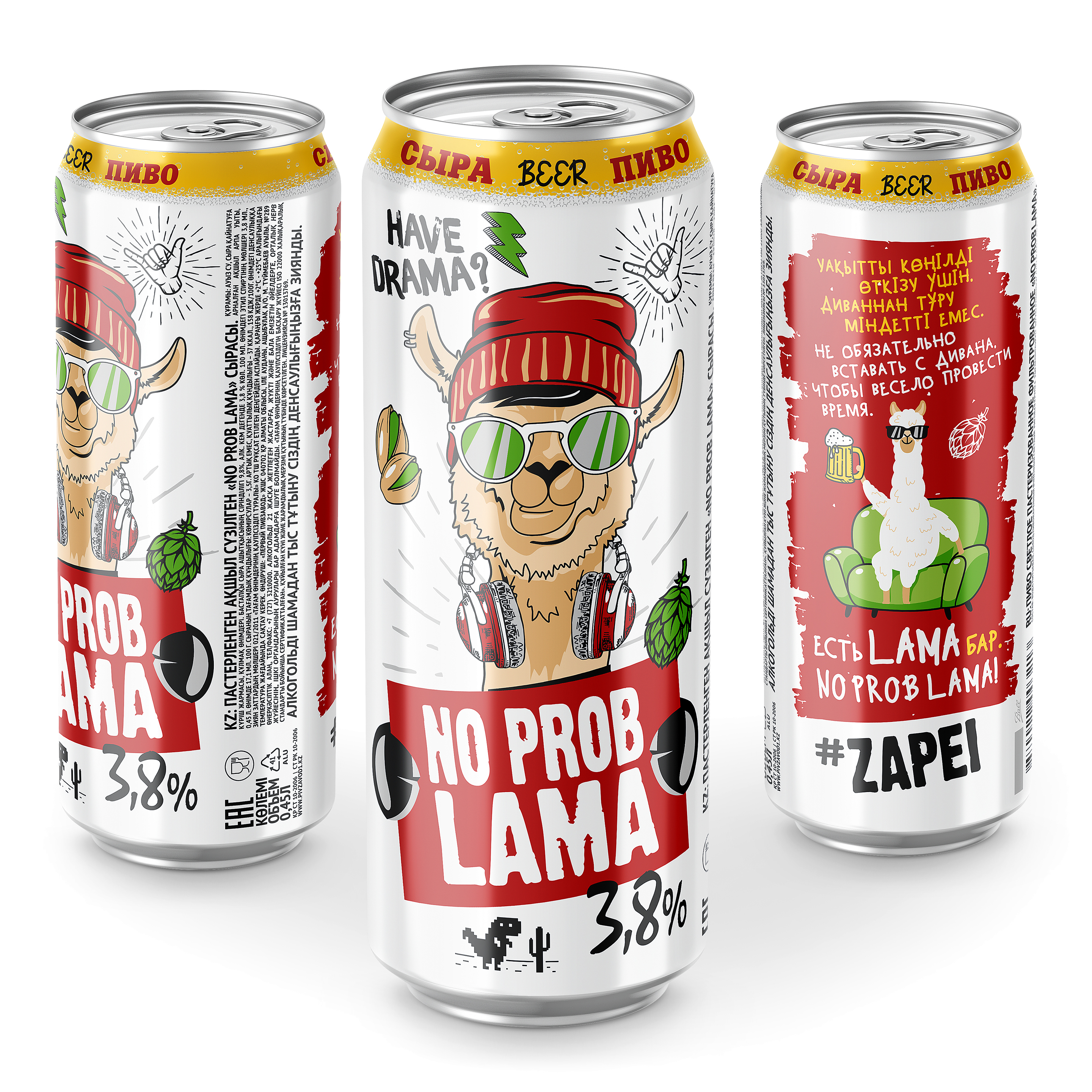 The design was inspired by a popular meme.
"Have drama? No Problama" it says, which means that you shouldn't be worried and dramatize a lot, instead why not relax and have fun!
It was decided to create a character that would attract modern people, that would be familiar to them so it would attract the attention to the product. The design appeared to be fun and attracting for a target group so the task was completed perfectly. 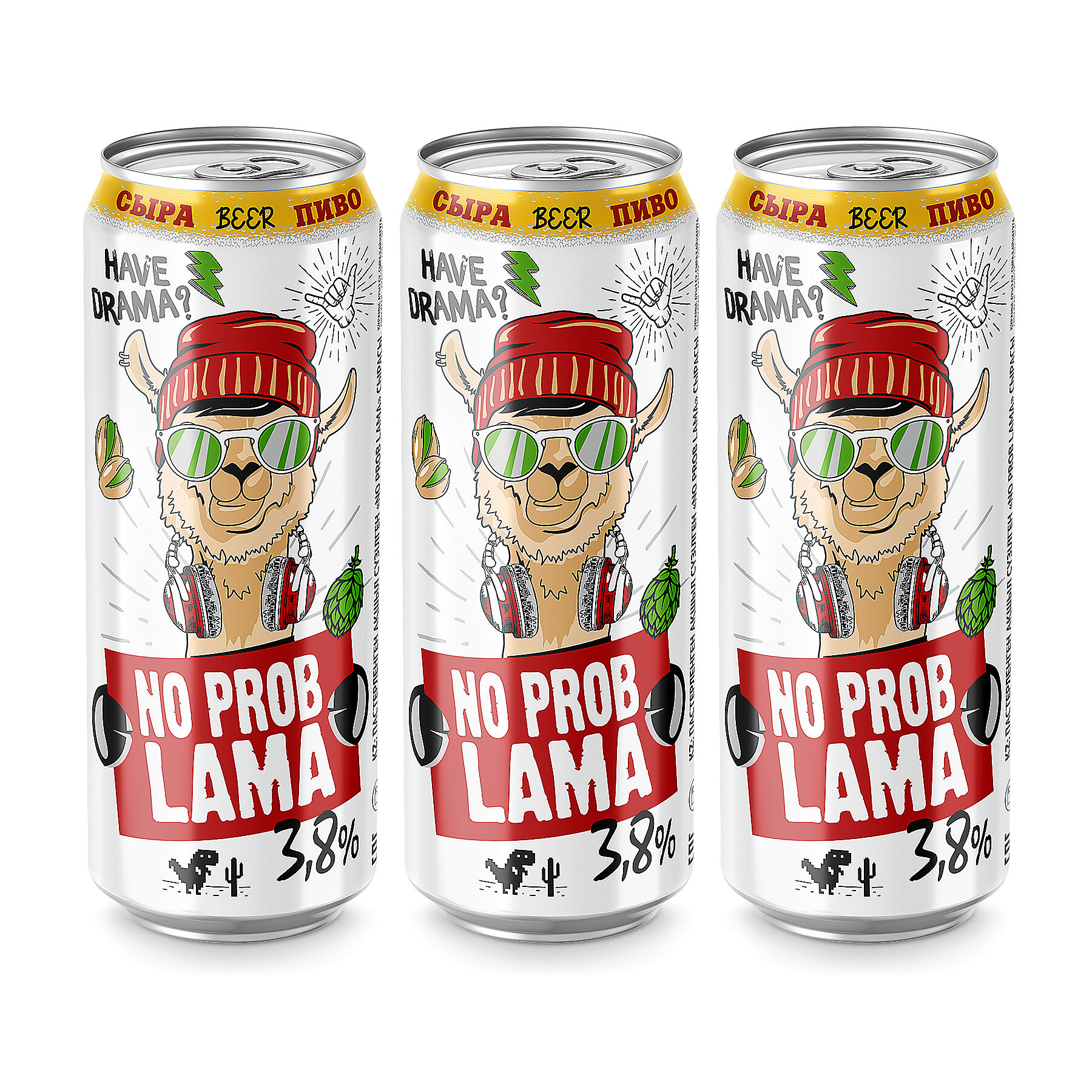 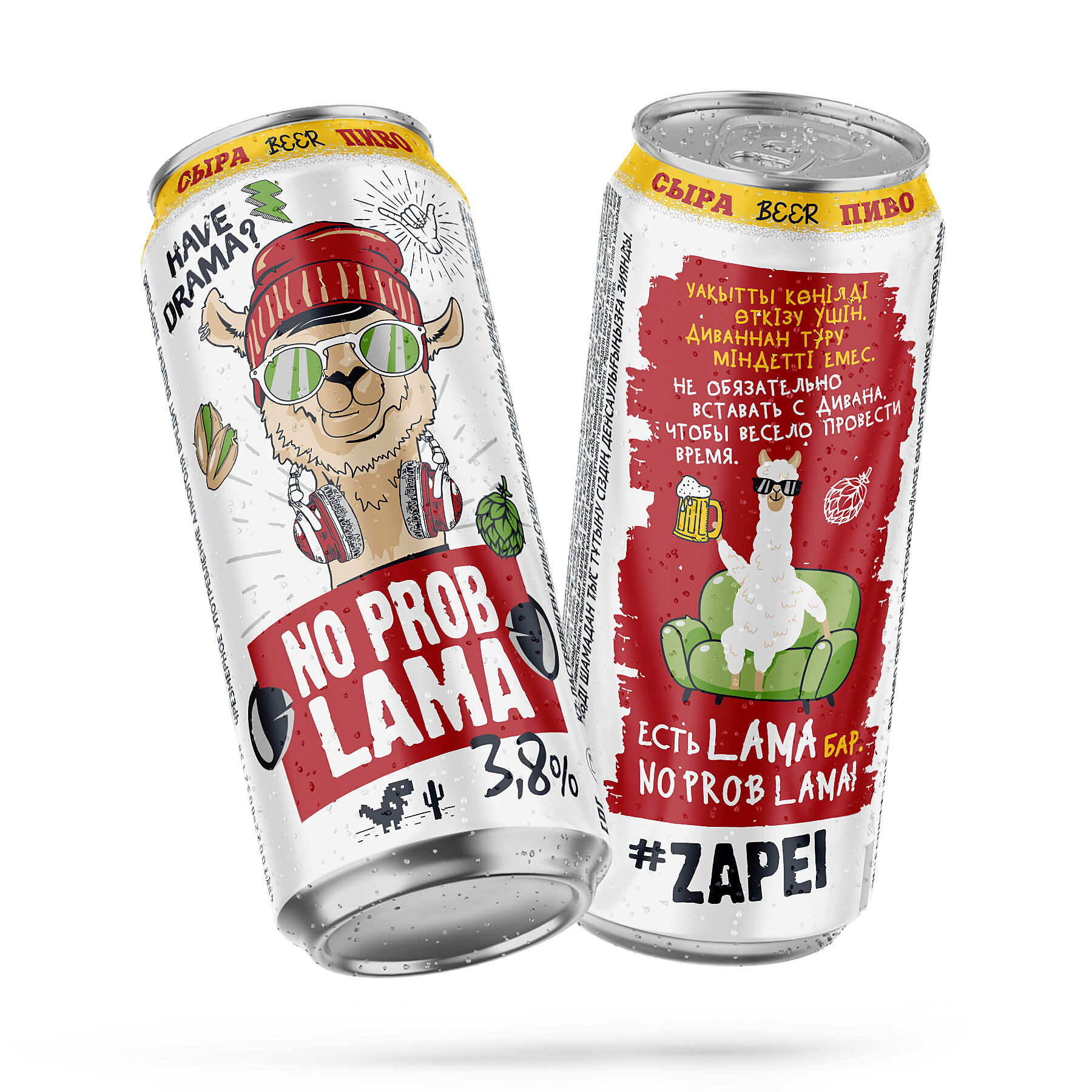 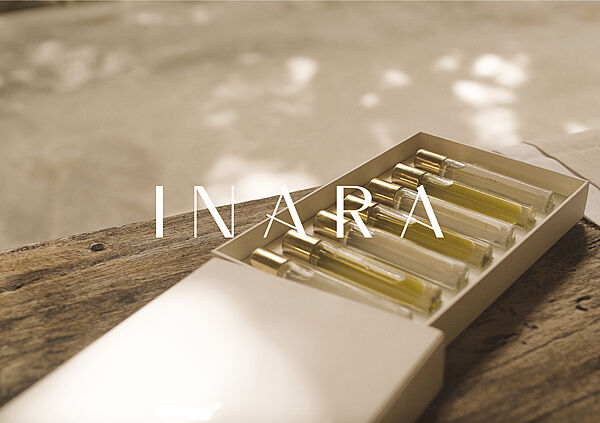 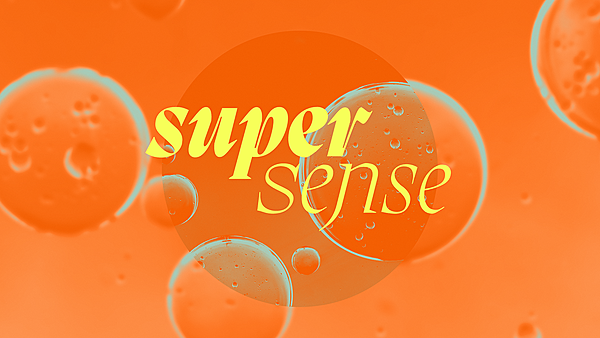 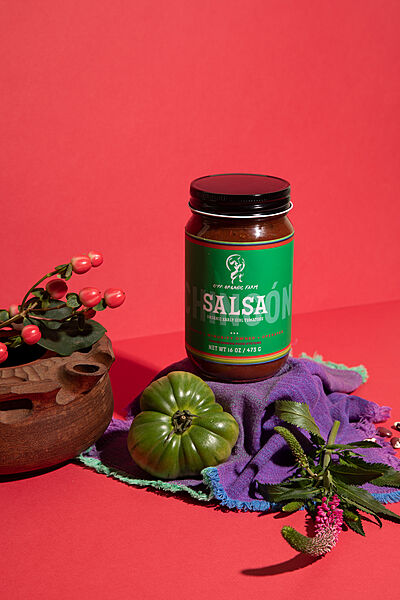 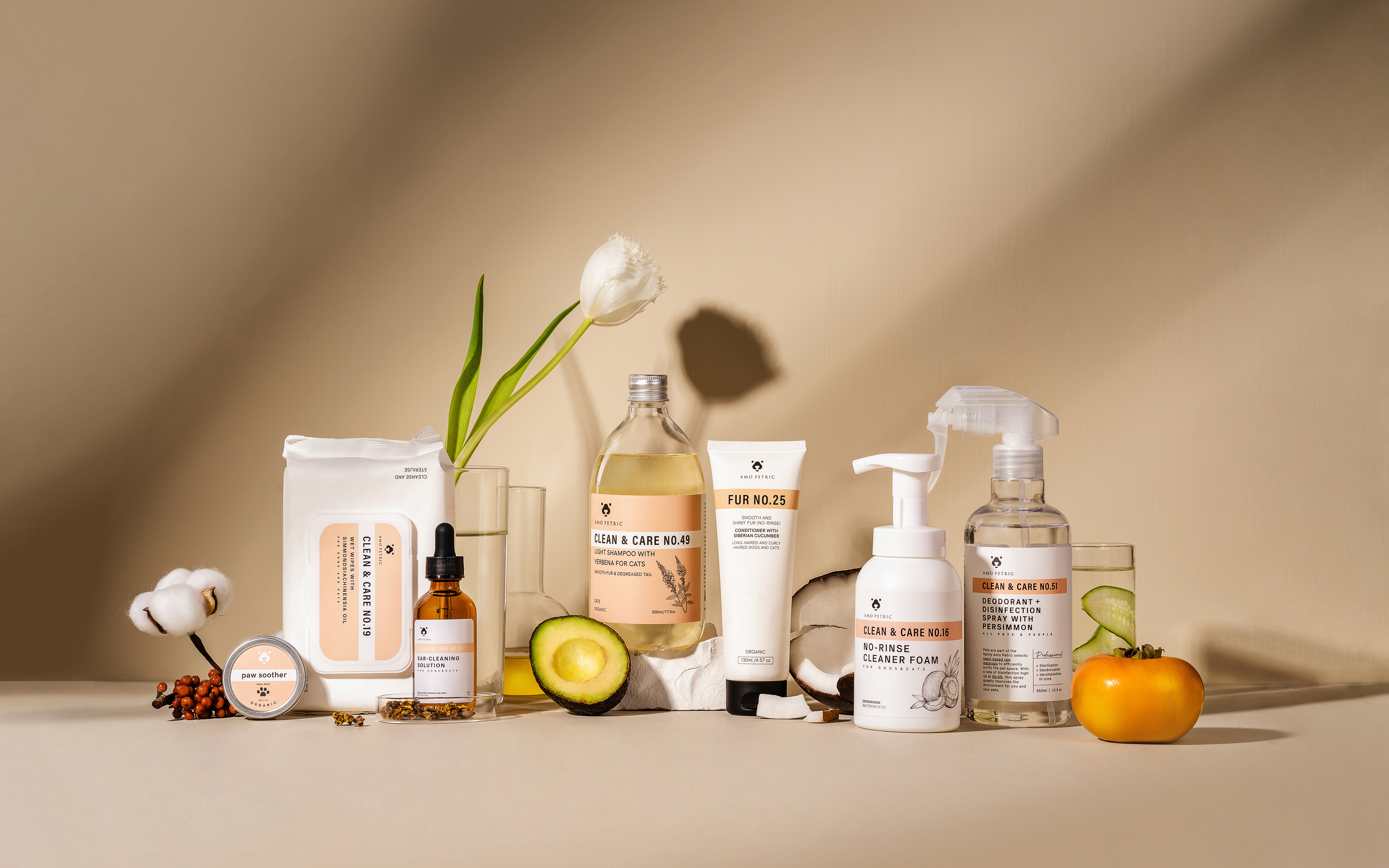