Michigan Opera Theatre is in the process of evolving, both in terms of the uncertainty that the COVID-19 pandemic has created, but also in terms of making the going to the opera inclusive and appealing to a range of audiences. The theme for the 2021-2022 is "In MOTion", communicating this evolution and innovation. The goals for developing the visual identity system for each performance in the season were to visually communicate a sense of motion; to create something fresh and cool for new audiences without excluding the existing opera-goers; to reflect each distinctive performance while ensuring that the entire system functioned like a cohesive set.

To communicate the theme “in MOTion”, we developed visual tricks and optical illusions to create the illusion of movement. Cavalleria in Concert mimics the perspective of the outdoor venue for the performance. Blue focuses on the idea of duality through the accordion-fold effect to show the thematic oppositions in the show (father/son, Black/white, police/policed). Bliss evokes the cyclical, repetitive nature of the production. Frida translates the familiarity imagery into an unfamiliar form, while embracing the multitudes of Frida. La Boheme references rewinding, since the production will be performed in reverse. X: The Life and Times of Malcolm X reflects the many stories, perspectives, and lenses in which to view Malcolm X using kaleidoscopic imagery.

Gold in Poster and Brochure Design 2022 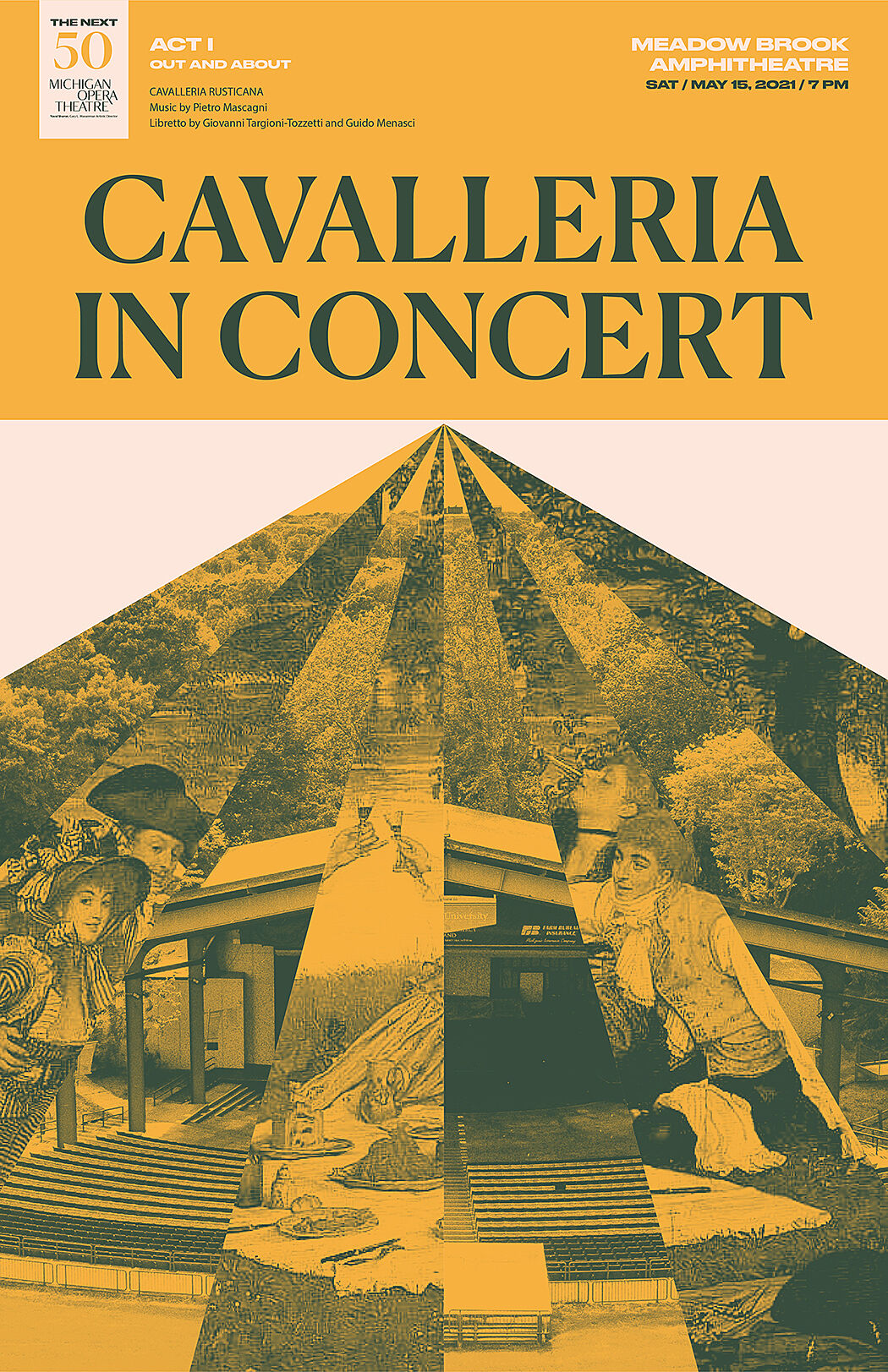 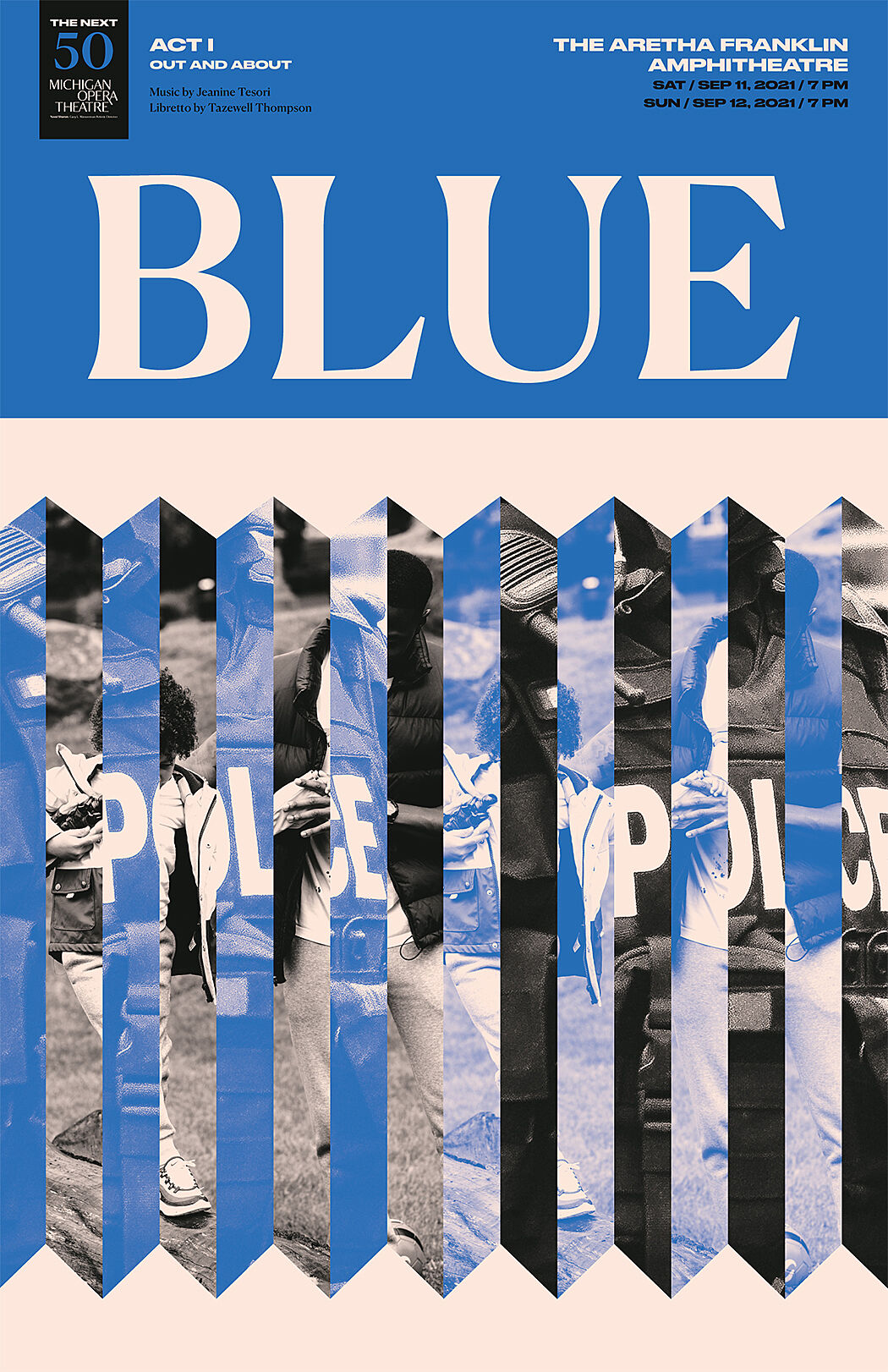 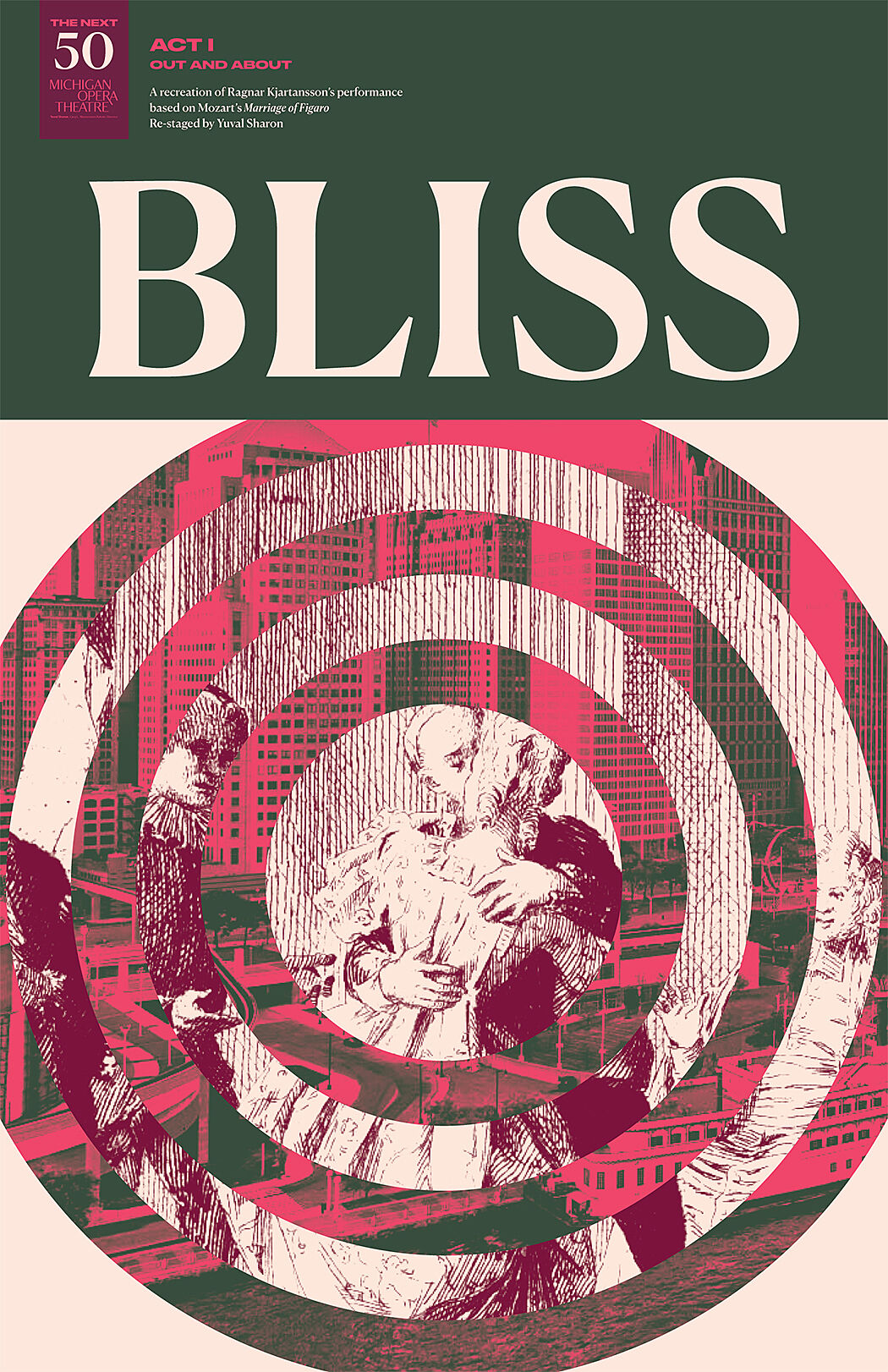 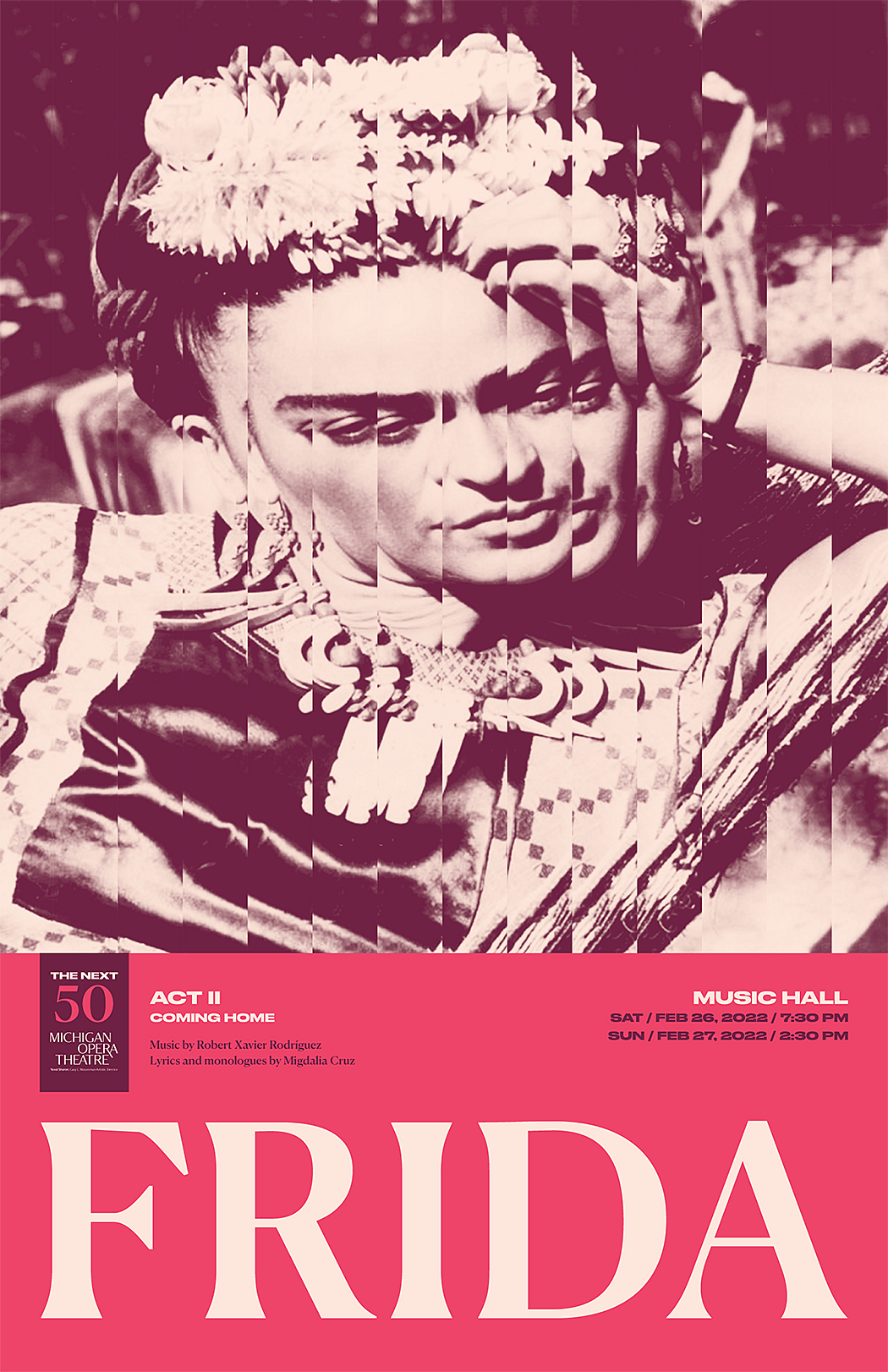 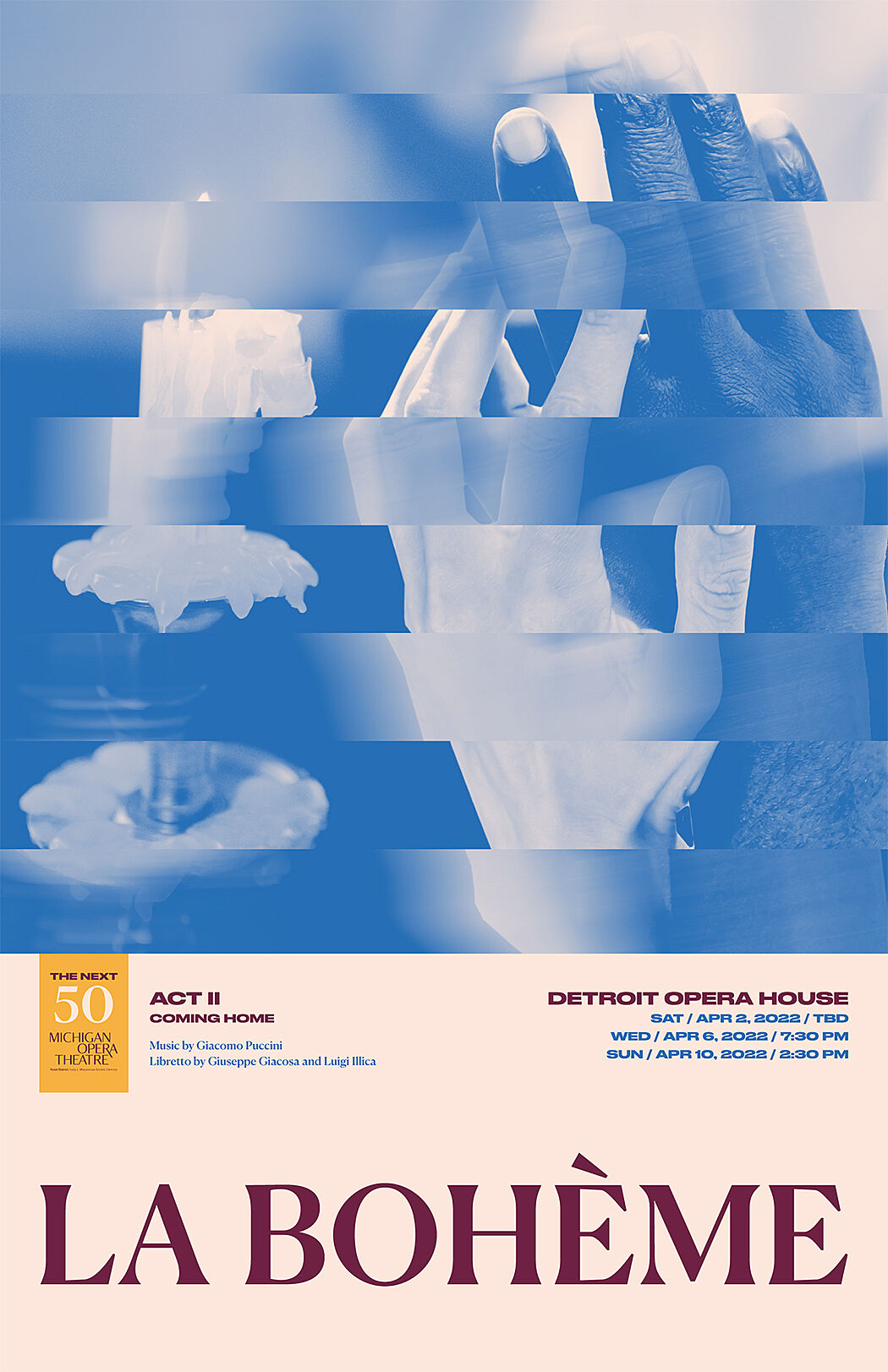 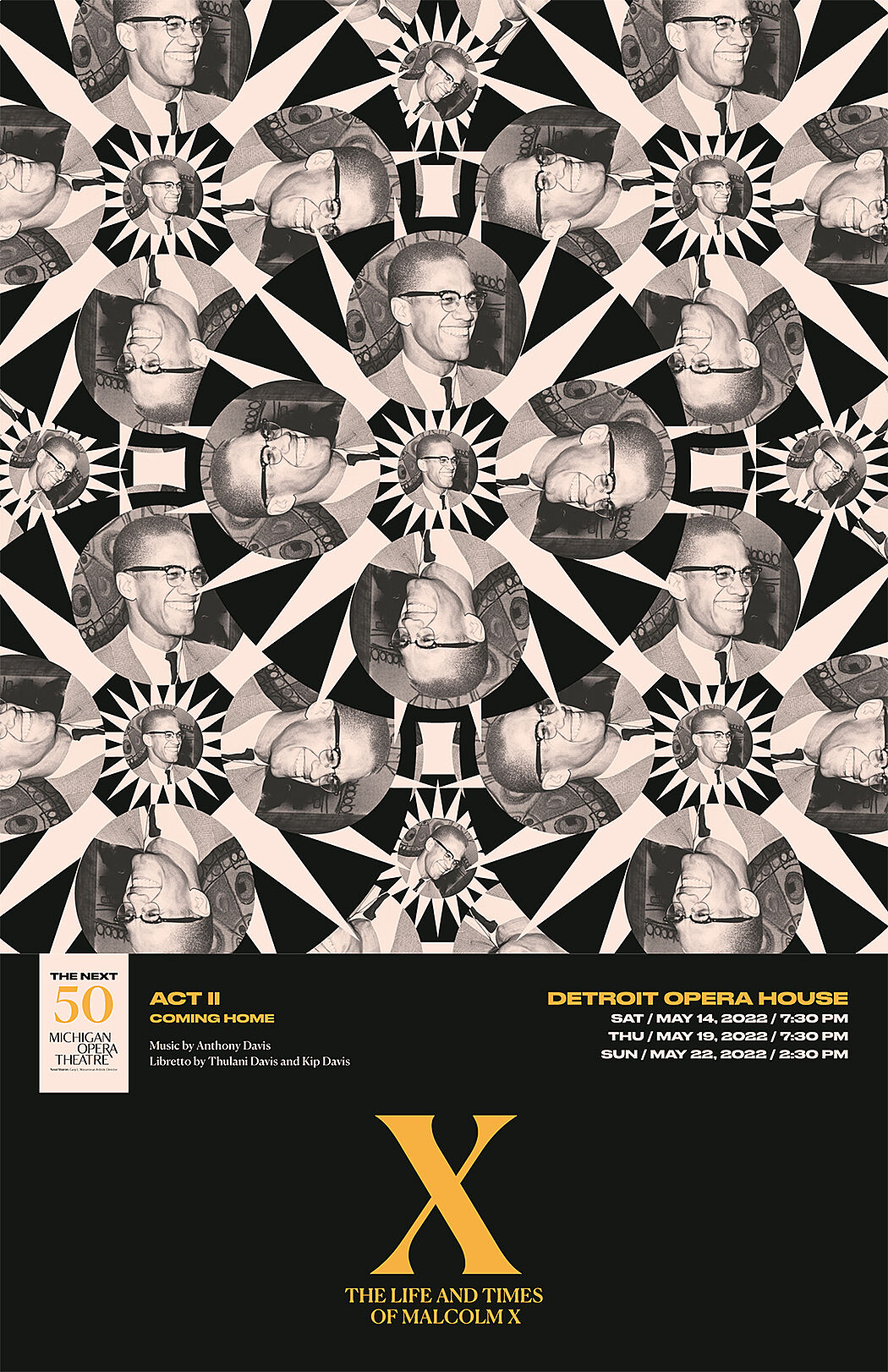 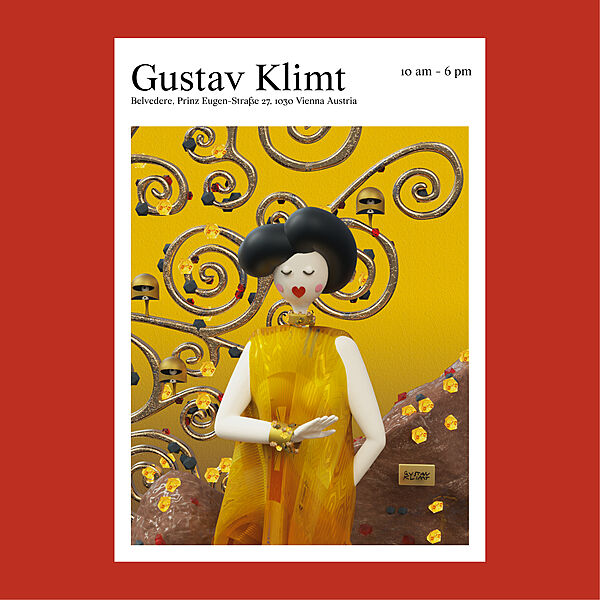 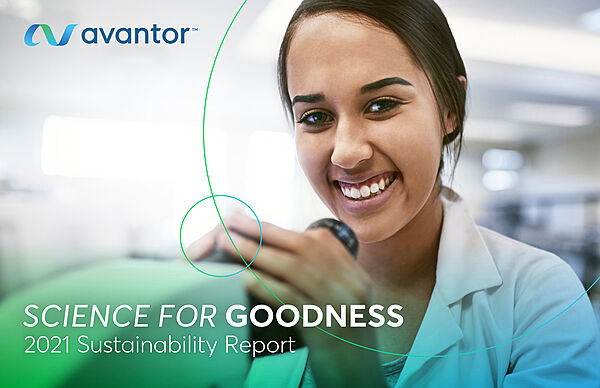 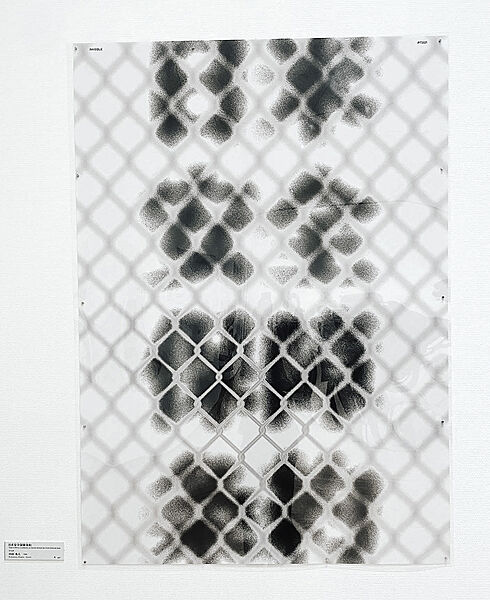 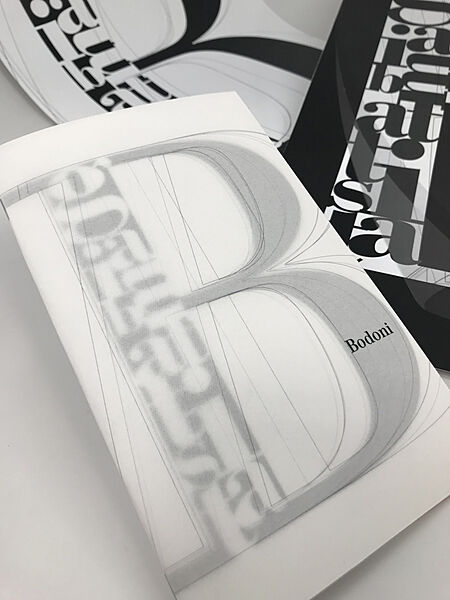