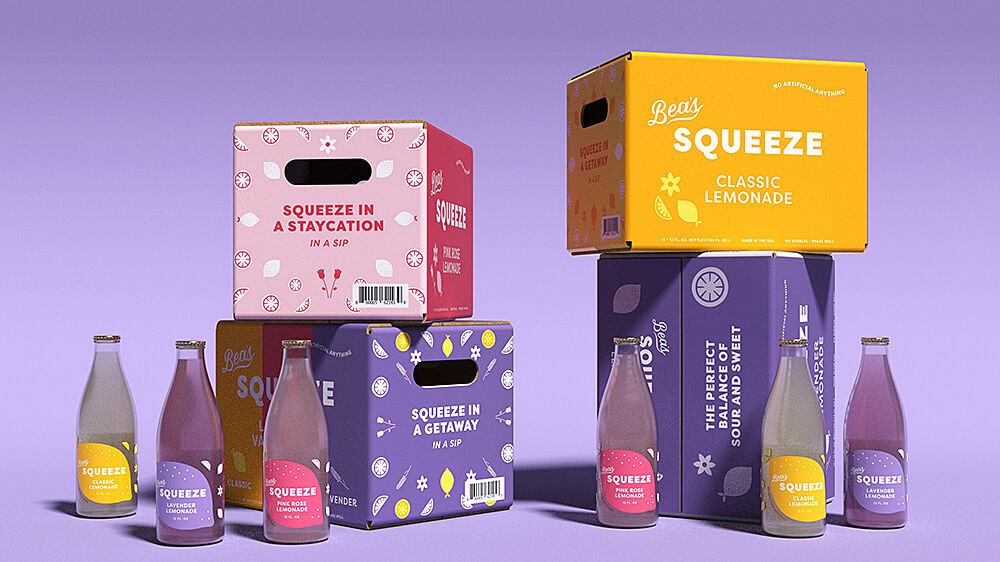 When Bea’s Squeeze launched as a lemonade stand on the smallest parcel of land for sale in Detroit, the owners Bea & Eli Wolnerman intended it to be only a fun summer pop-up experience. When their lemonade was received with such a positive response, it quickly grew into a beverage business selling across the local Detroit region.

When Bea & Eli were ready to take it to national markets, they knew their original packaging didn’t pack the visual punch to grab someone’s eye walking the busy grocery store aisles even though they liked the look & feel (scroll below to see the before). They were also concerned about printing costs, as their previous package designs including 10+ colors, and at a national scale this would be a budget-breaker.

They brought our team on to rebrand Bea’s Squeeze to make sure that the product could not be ignored in big box retailers, to better connect the brand with a millennial audience, to highlight that the business is women-owned, and to introduce the lemonade to new locations across the United States.

Our concept is that Bea’s Squeeze is “a productive escape.” It emphasizes everyone needs a break, even the Beas (who really is a busy bee—check out her other business Bea’s Detroit we also rebranded) and Oprahs of the world. However, Bea’s Squeeze isn’t offering an escape from reality because you’re a slacker or you hate your job, but rather because it’s good for you. You need quiet to hear your big ideas, a change of scenery to spark inspiration, and slowness to reﬁll your cup. Bea’s Squeeze knows that you can’t always rest for a long time because you’re so busy, but it can give you a quick, productive escape—in a sip. 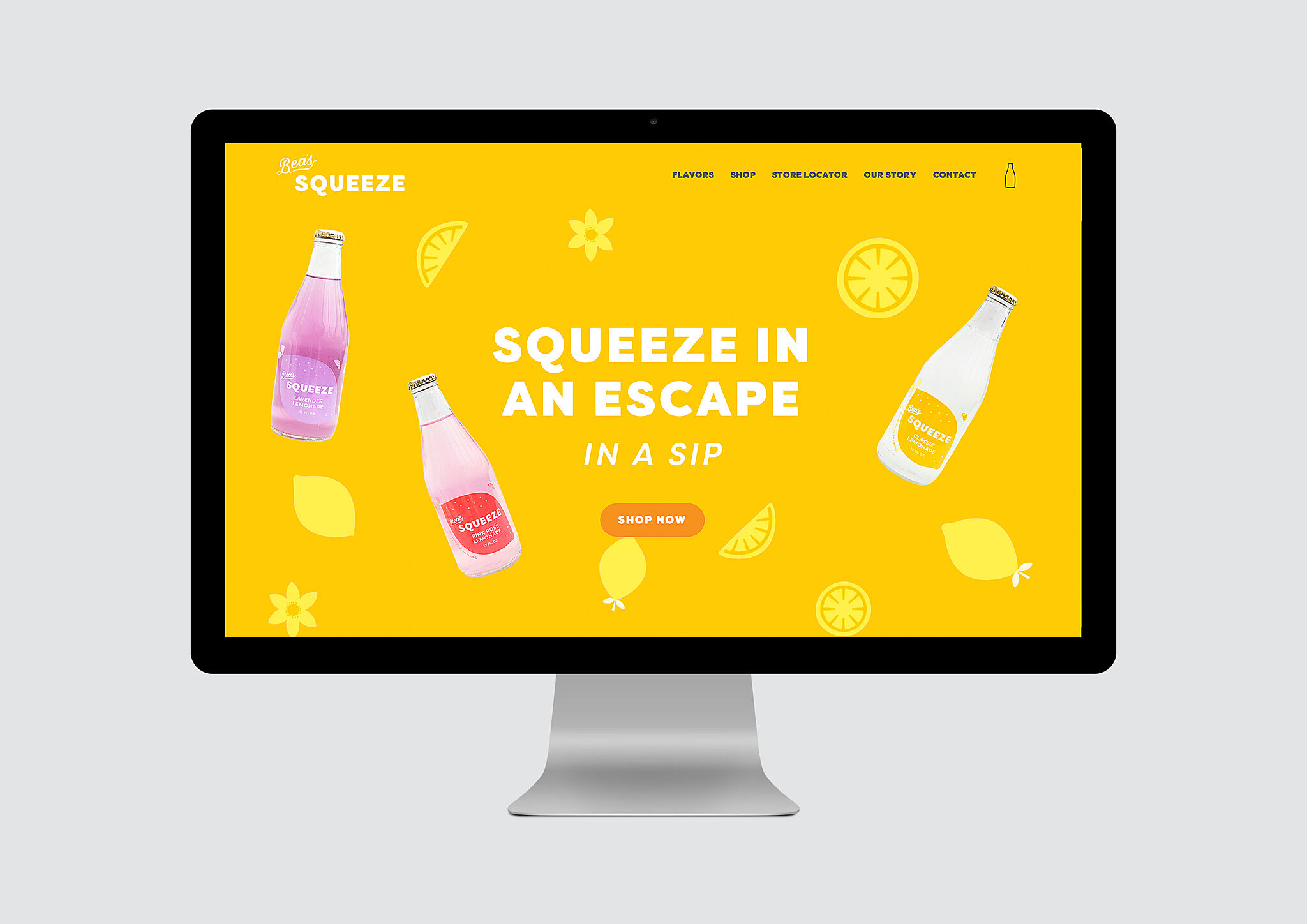 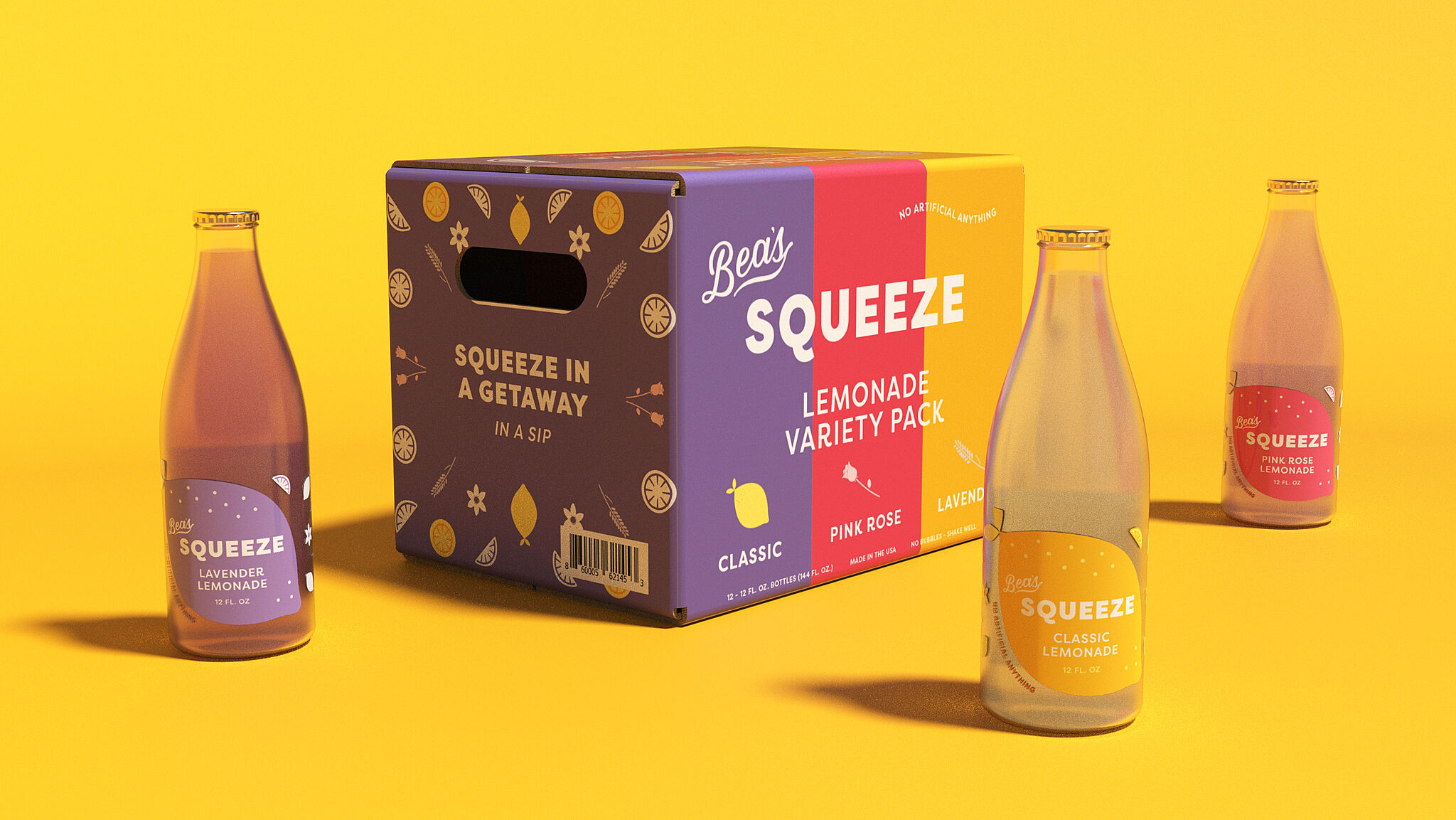 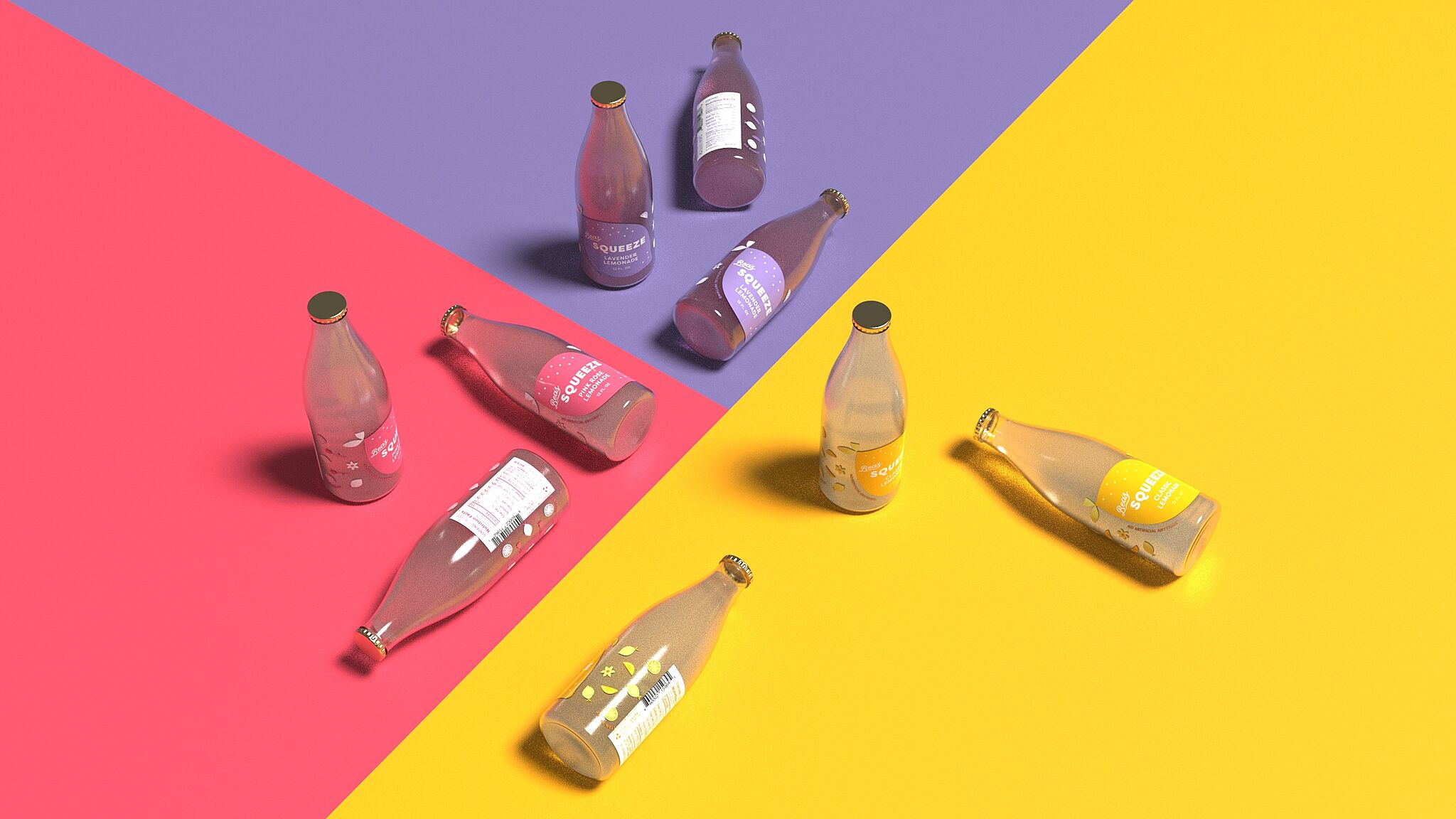 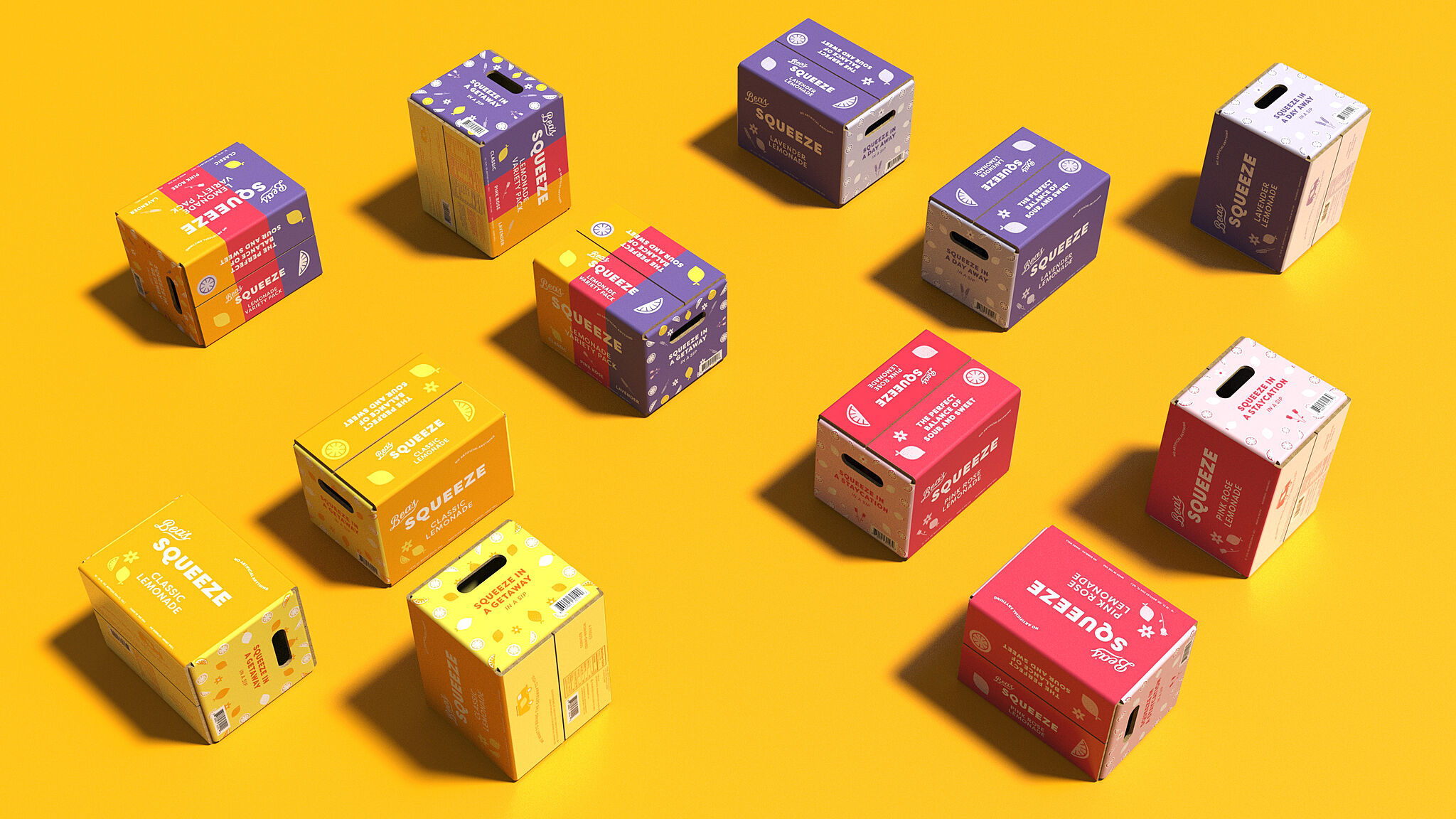 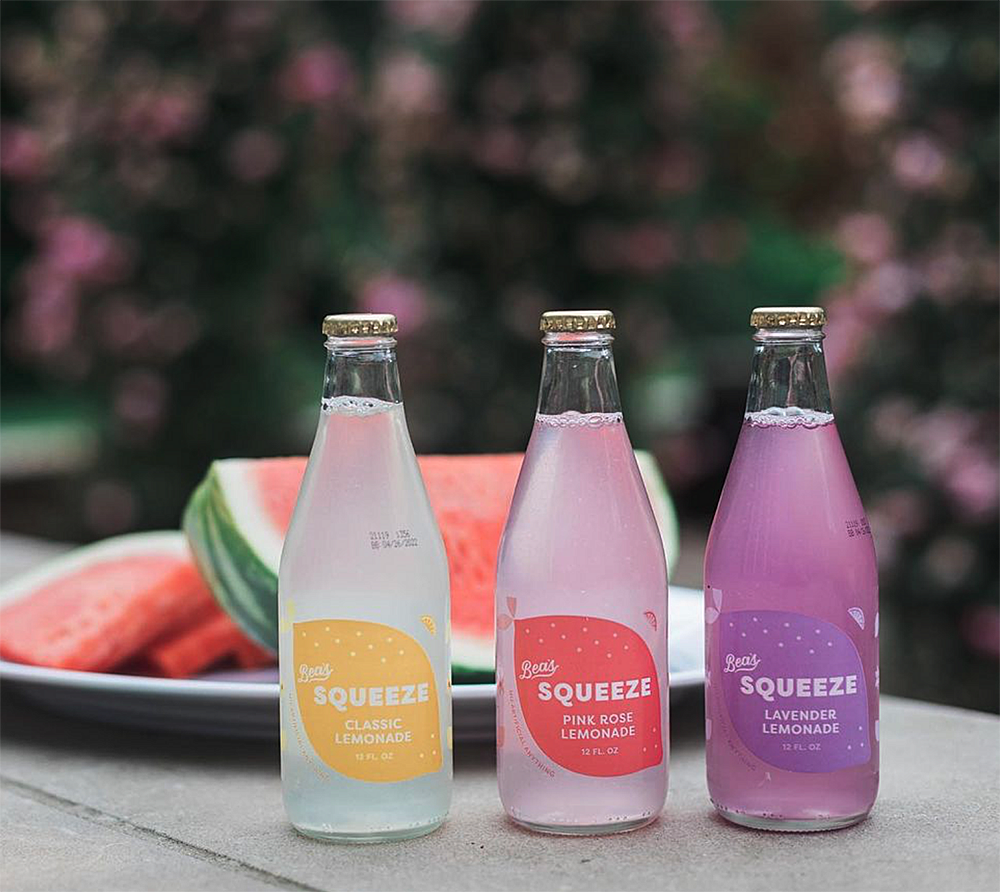 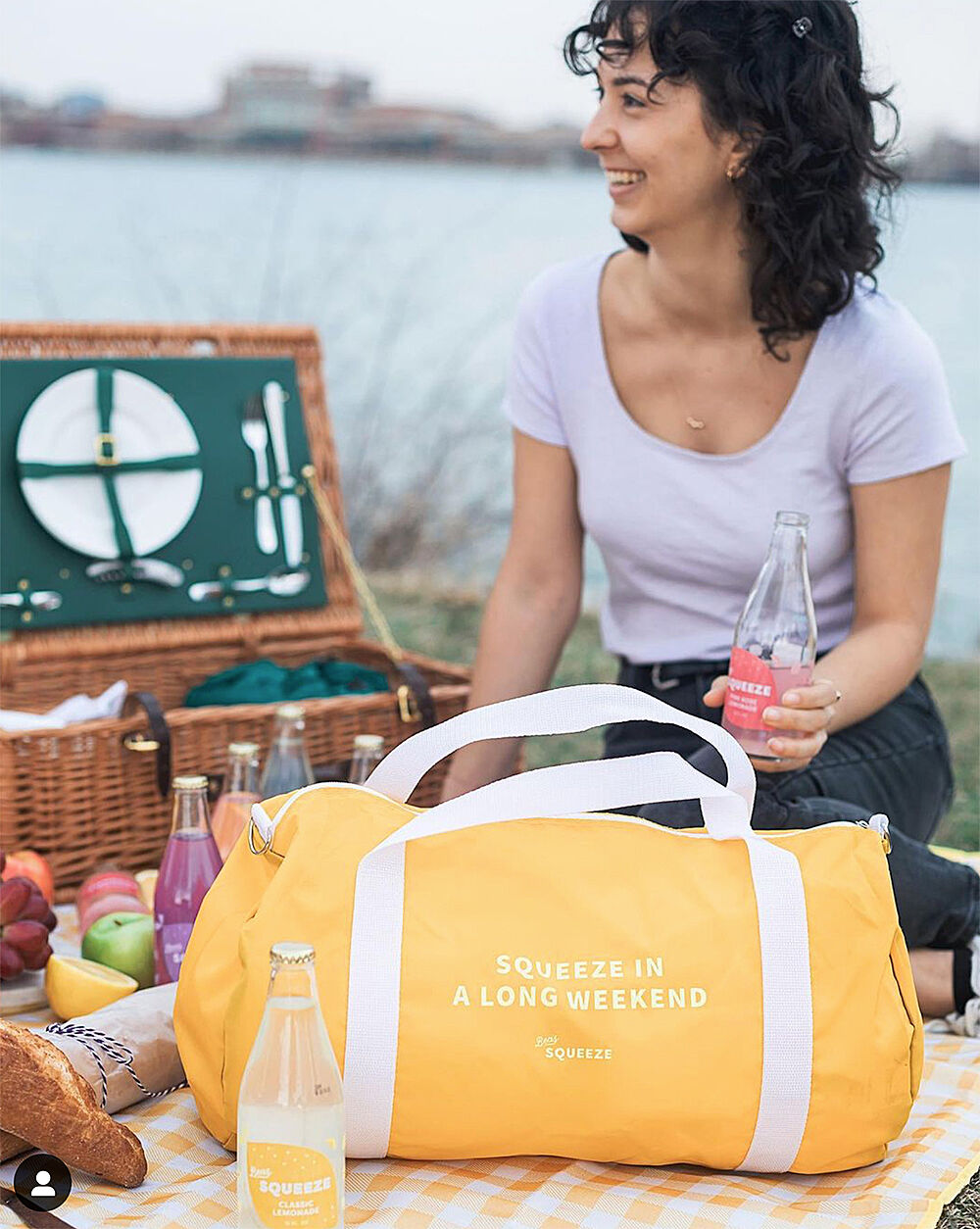 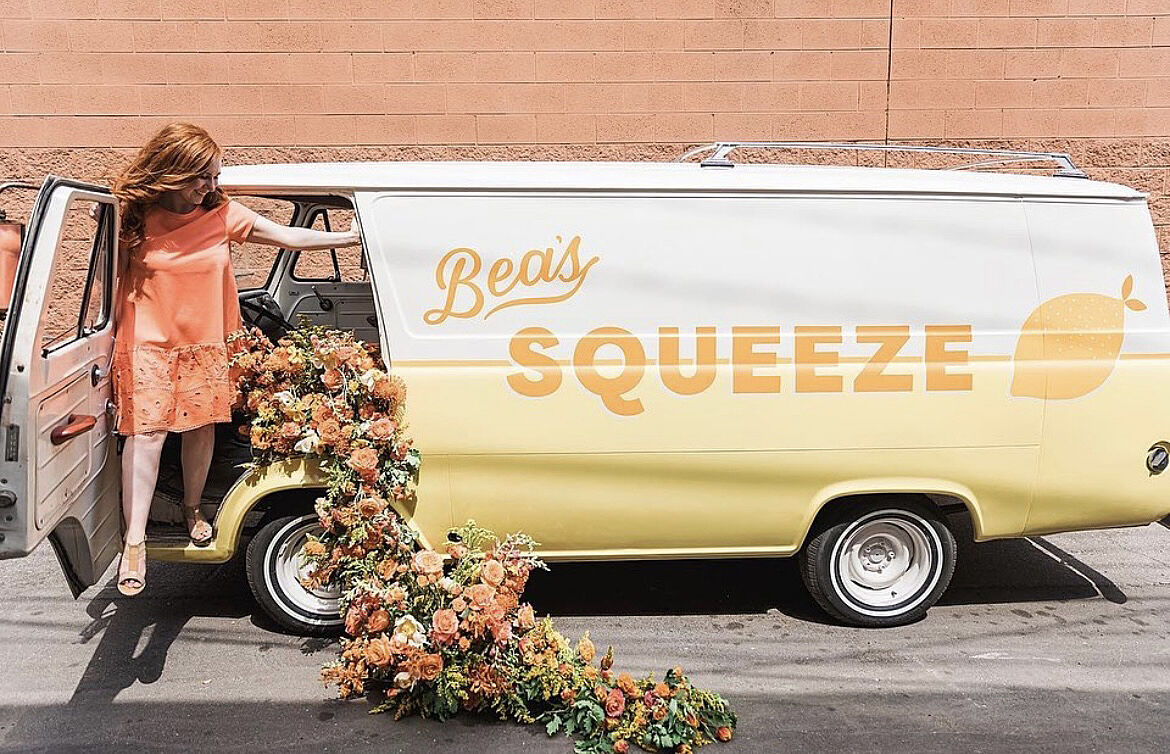 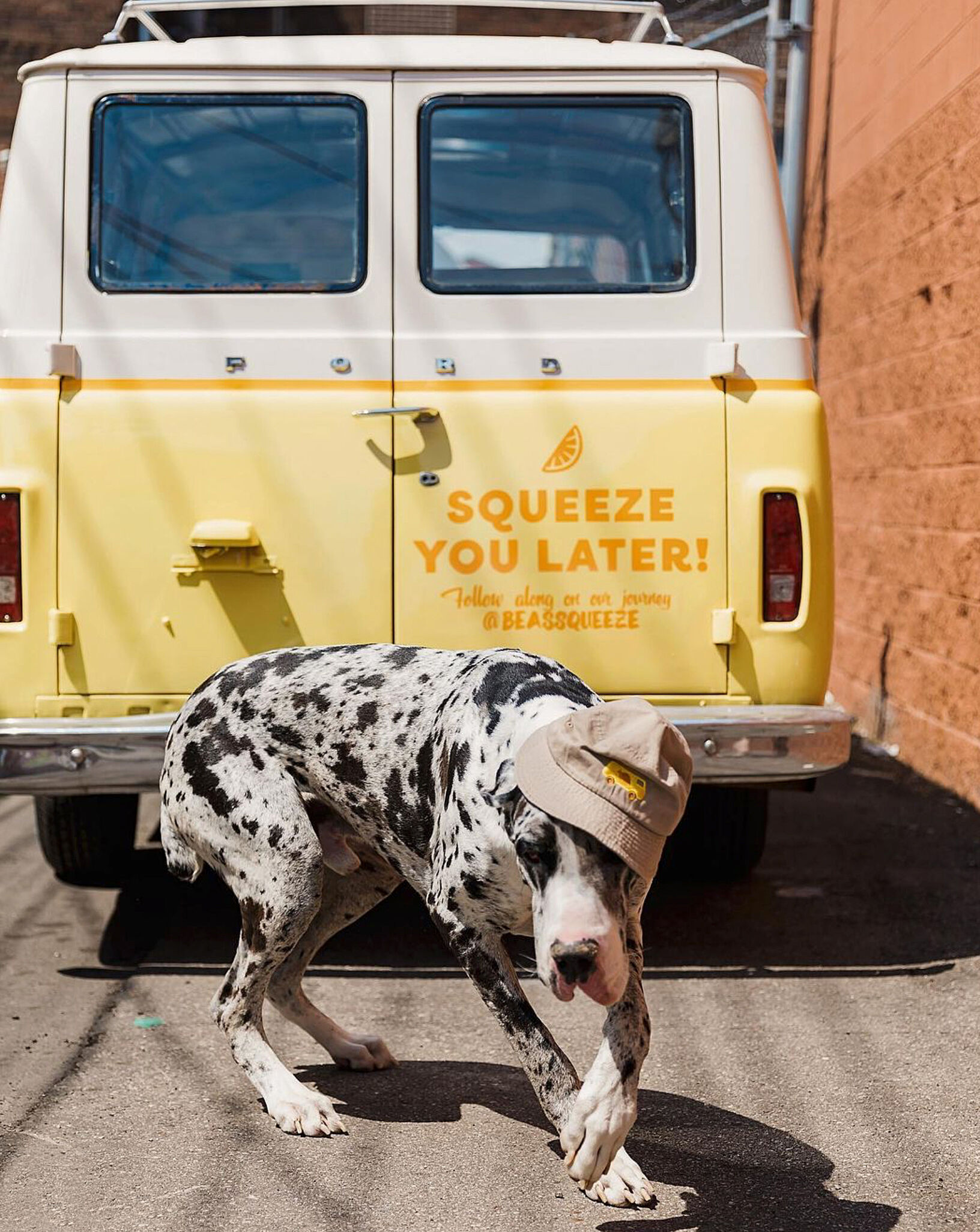 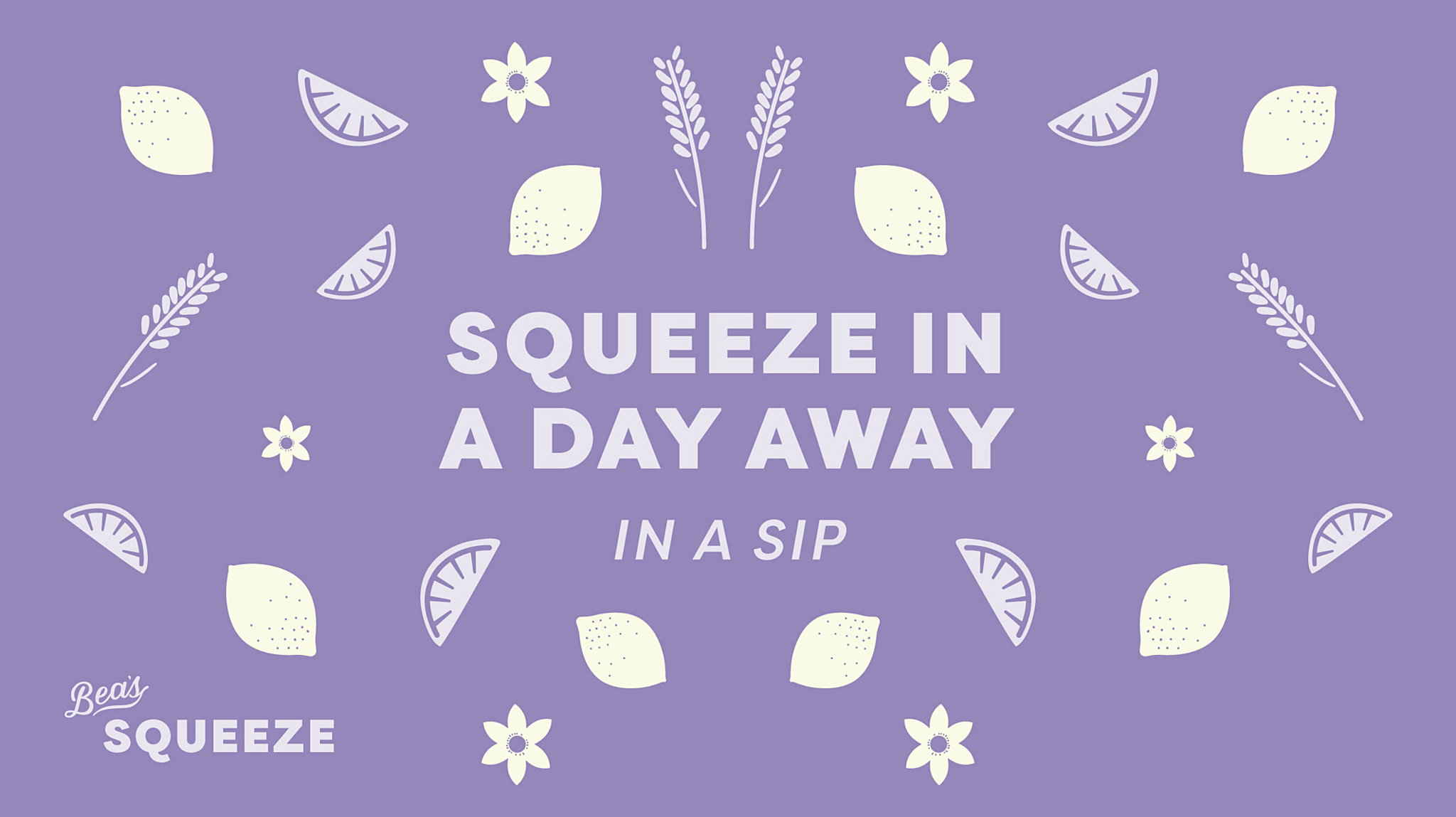 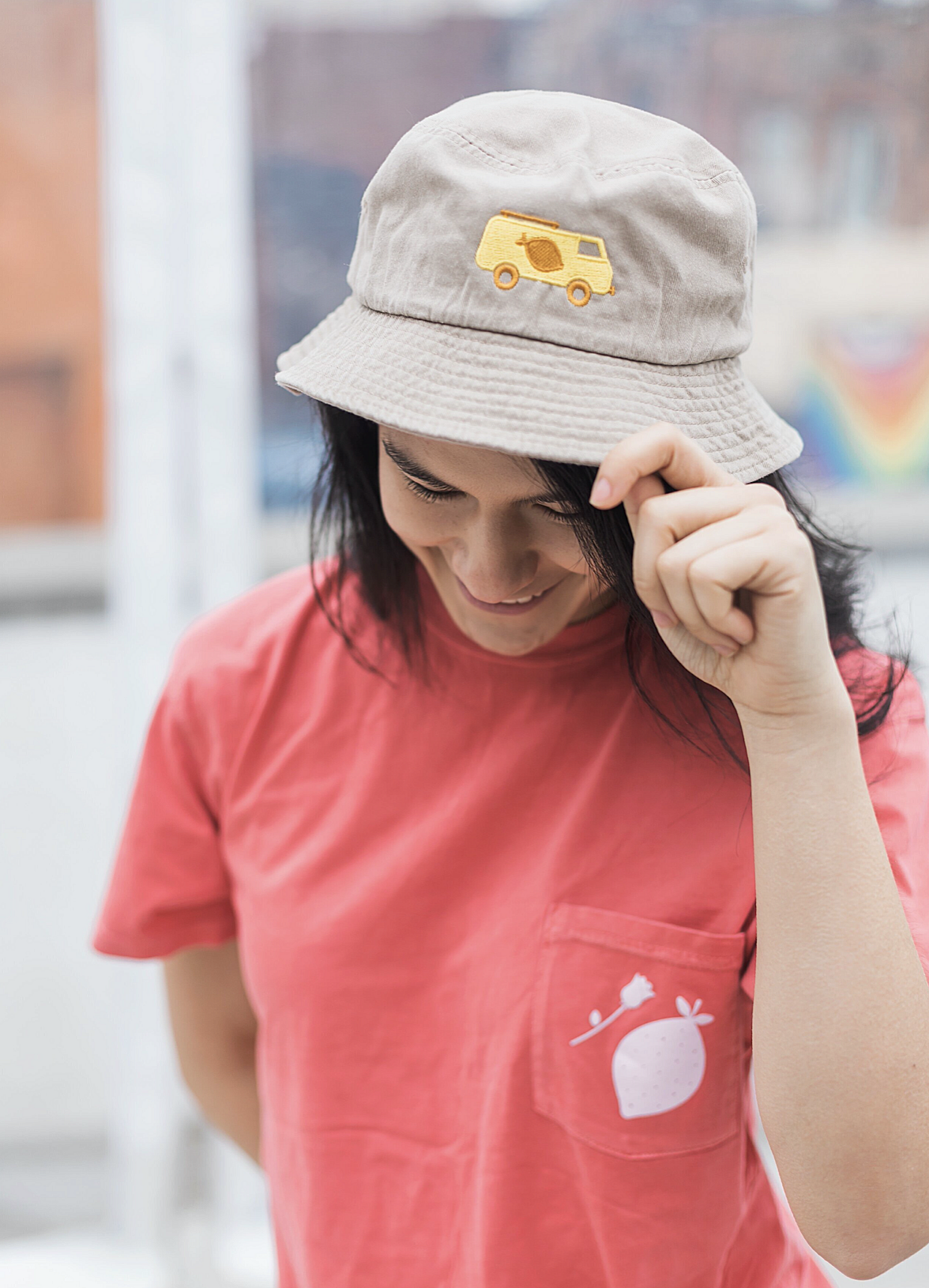 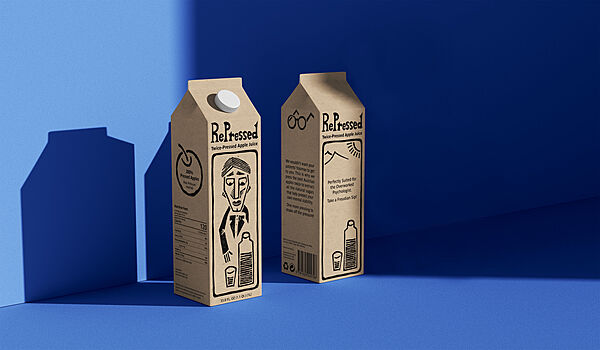 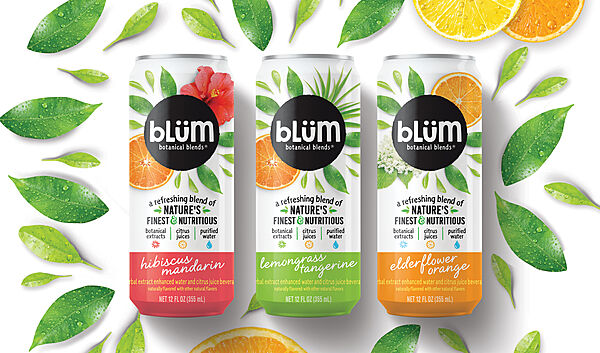