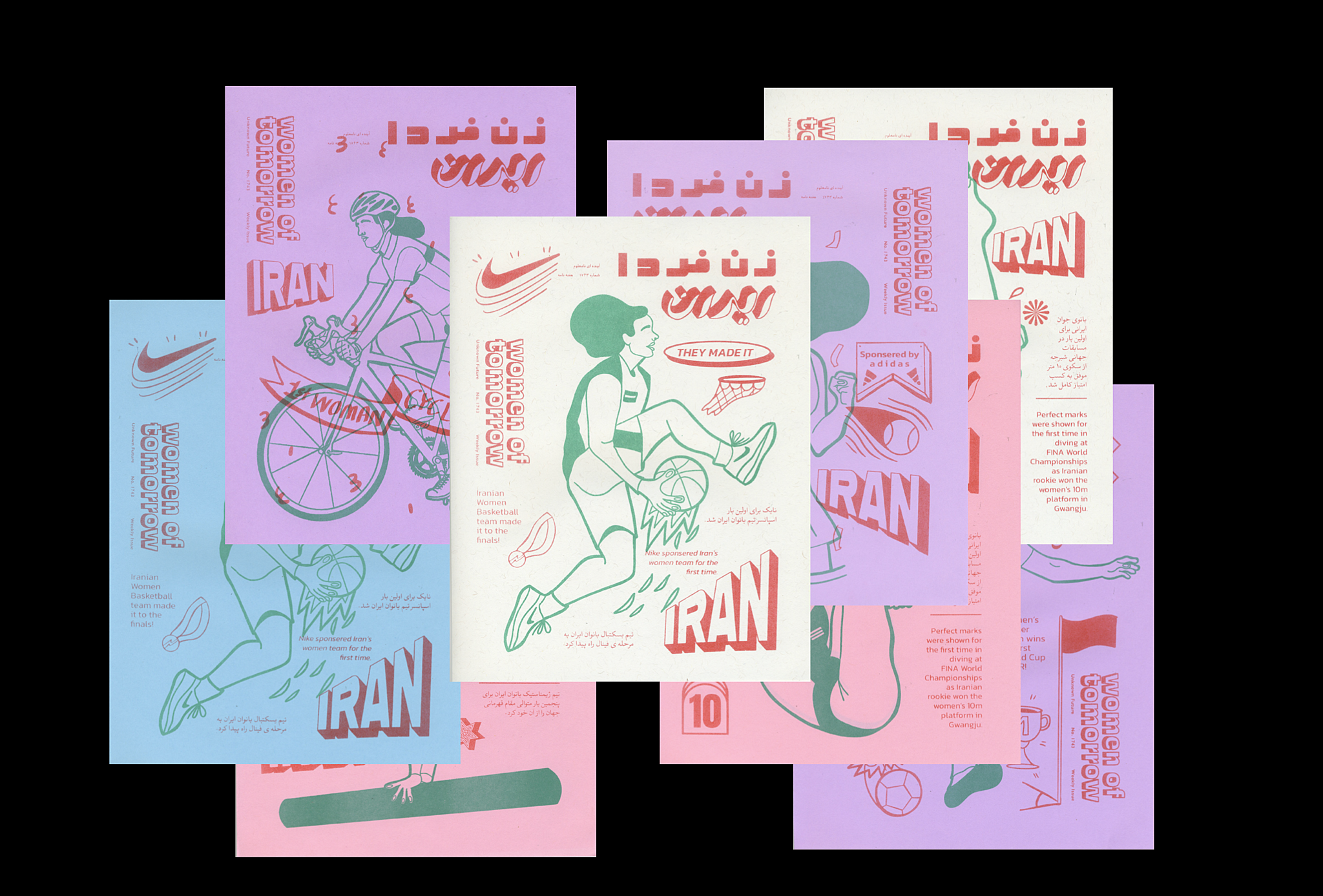 Women of the future is a collection of 10 magazine covers from the future. The title was inspired by an Iranian magazine from before 1979 called “Women of Today”. This magazine was dedicated to women’s accomplishments and news. This magazine was shut down due to the lack of news about women’s achievements and the limitations of hijab. Especially women athletes who suffered extreme limitations when it came to participating in international competitions. Many of these women were forced to change careers or leave Iran to play for other teams. This series is reflecting a potential future for Iranian women athletes if hijab becomes optional in Iran. 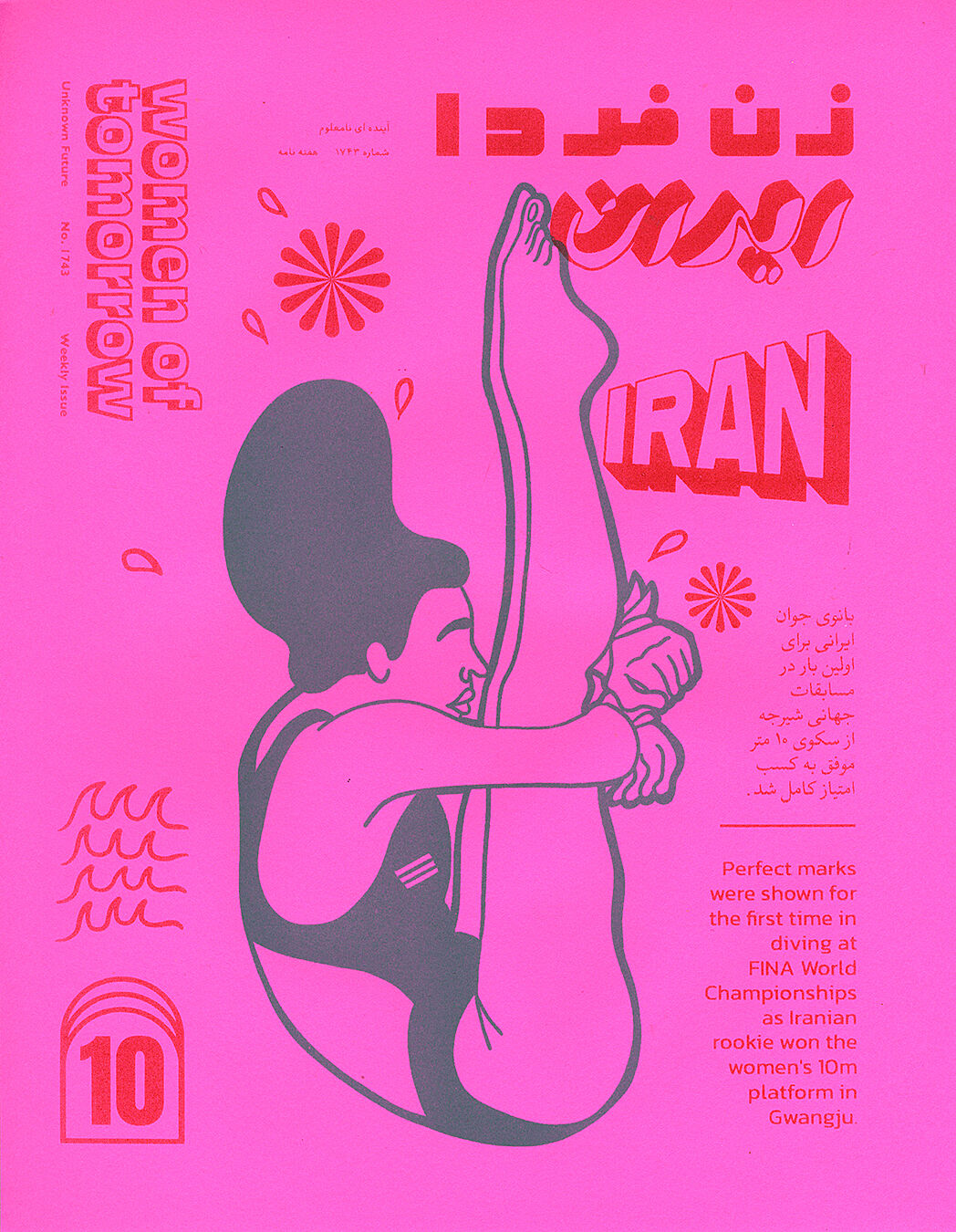 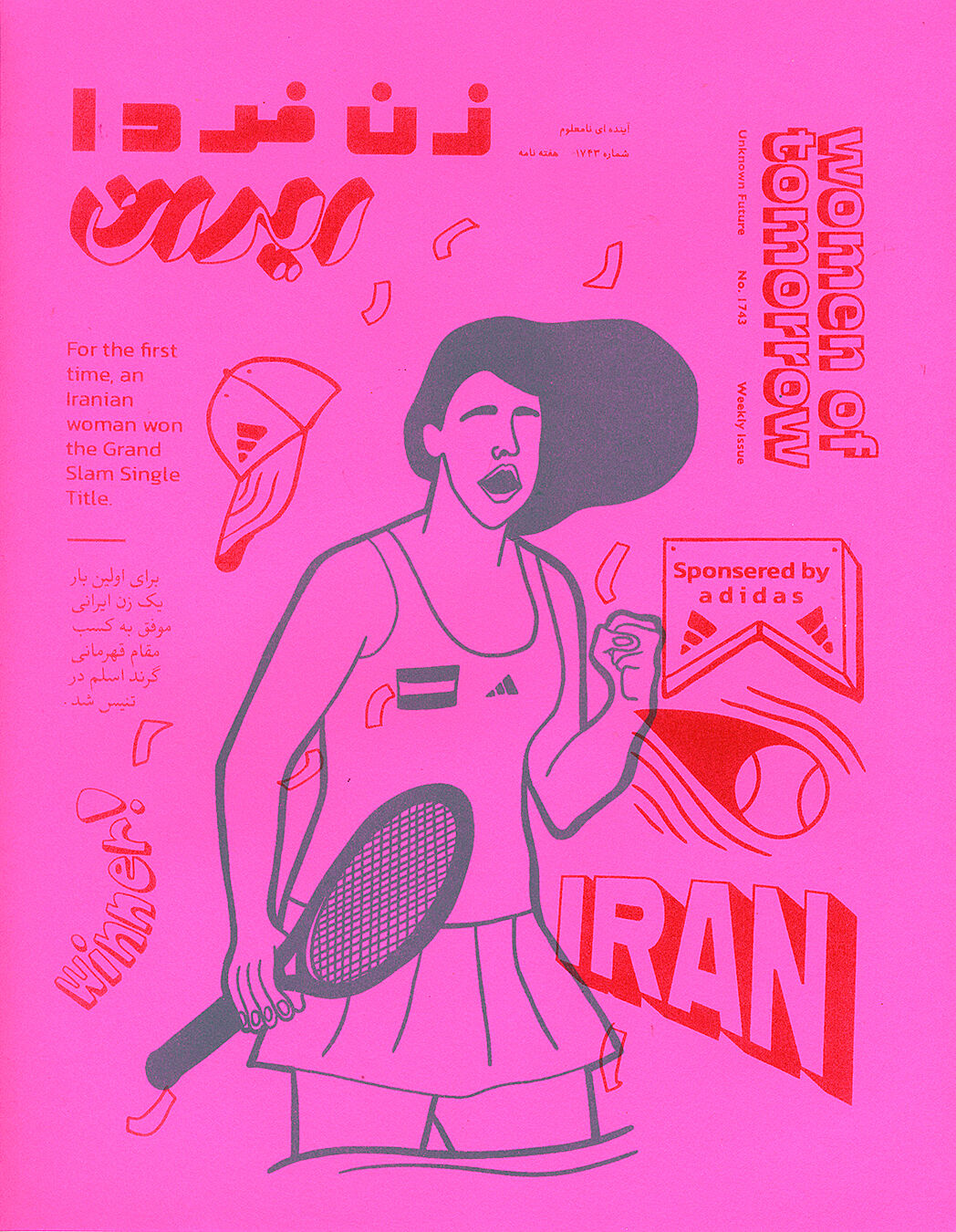 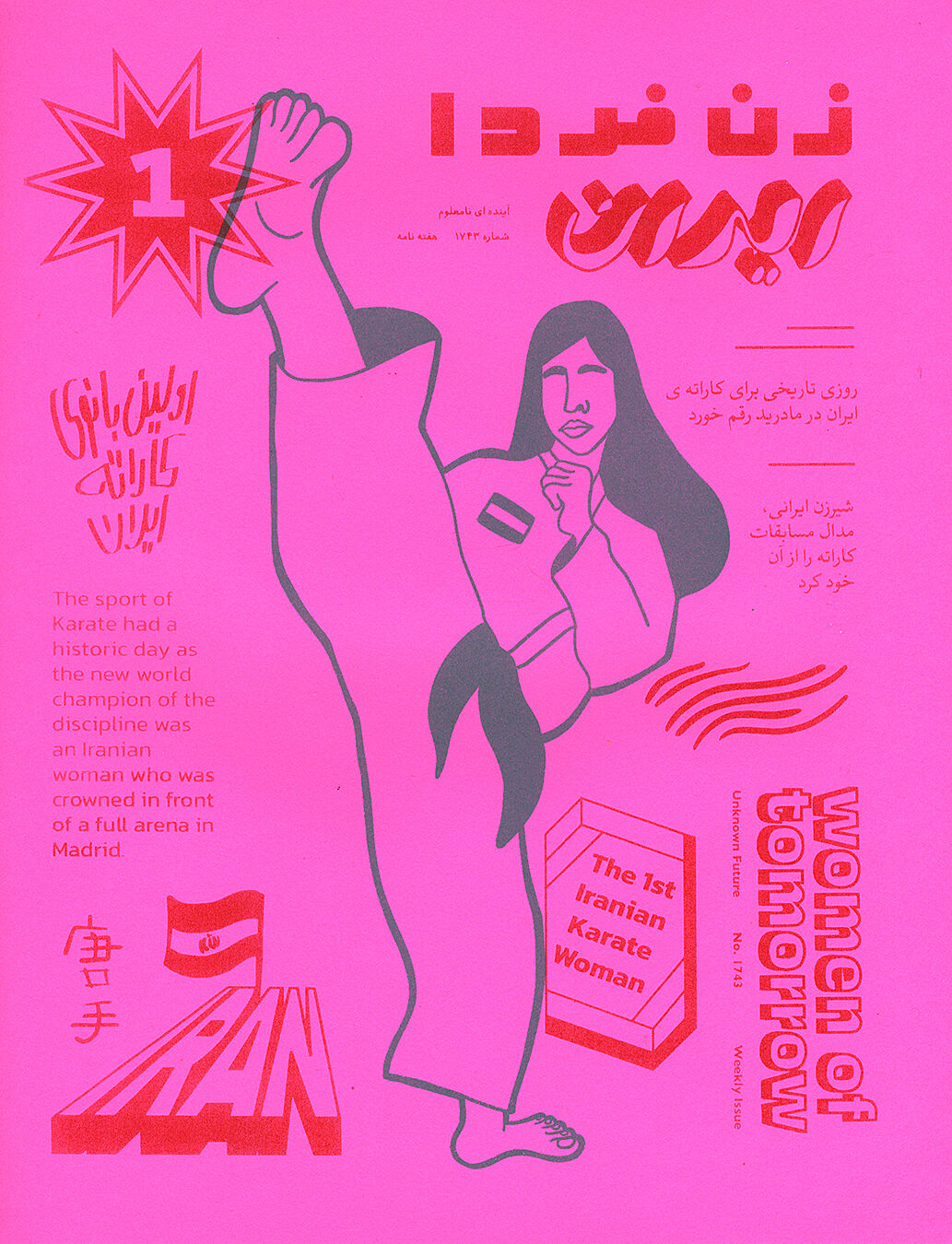 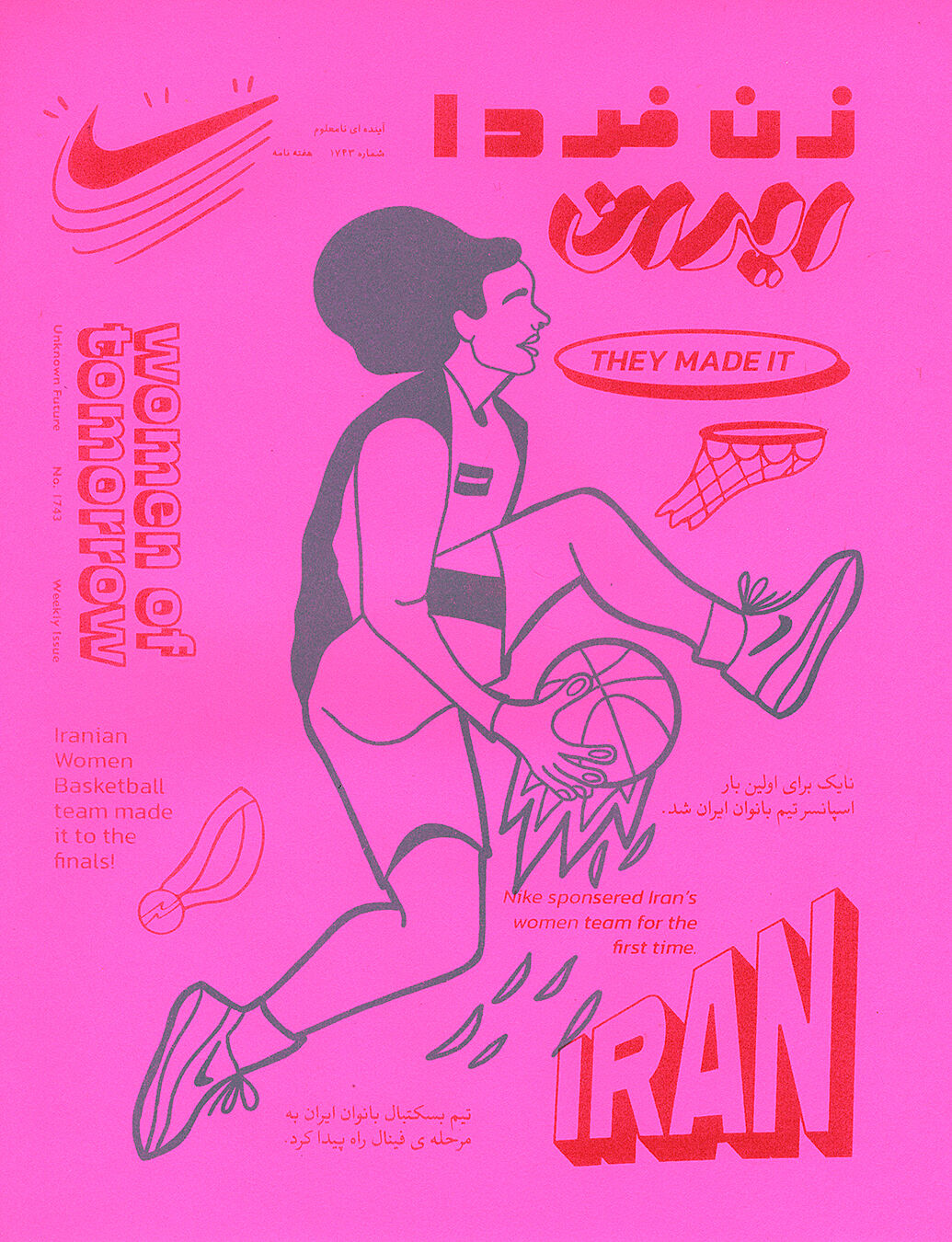 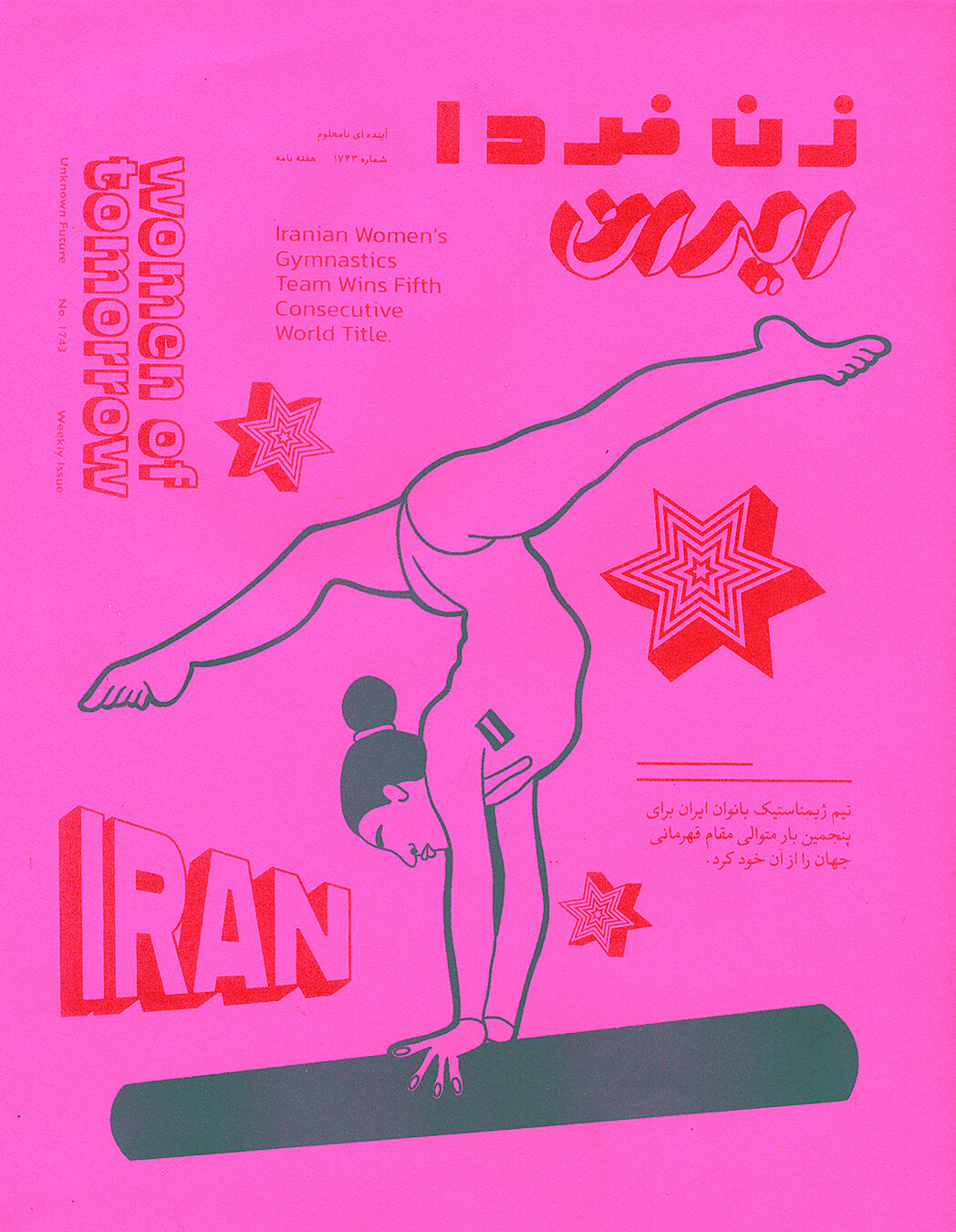 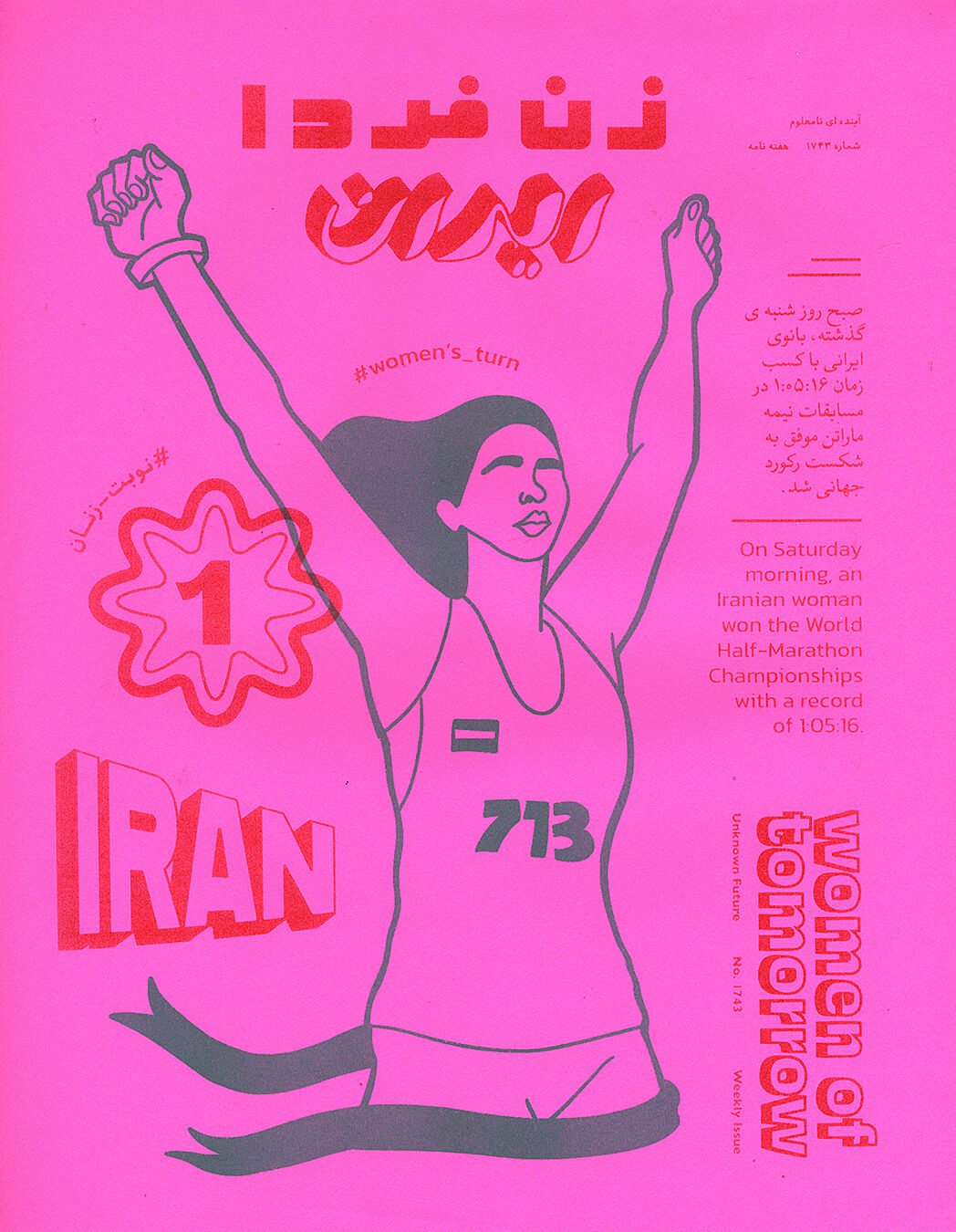 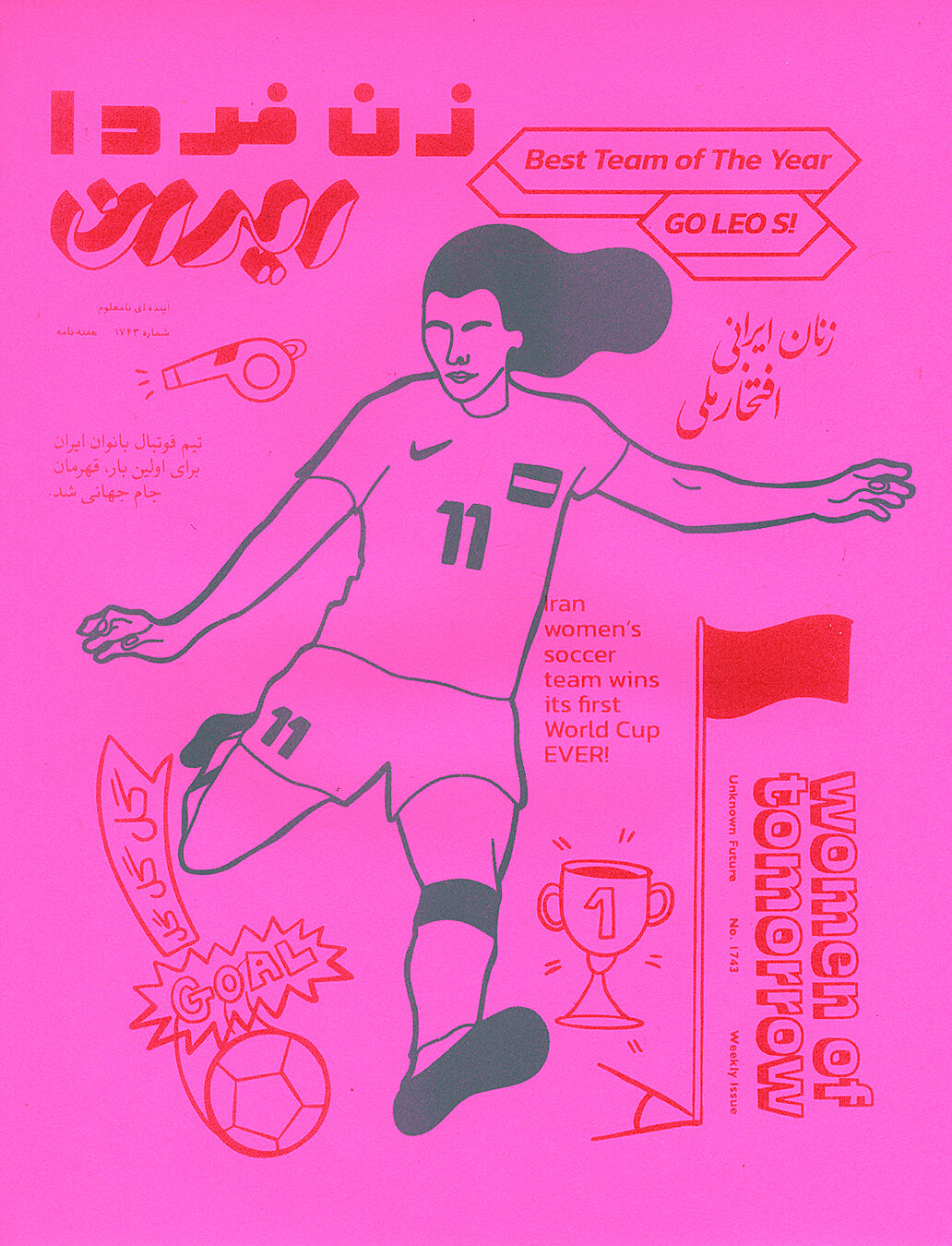 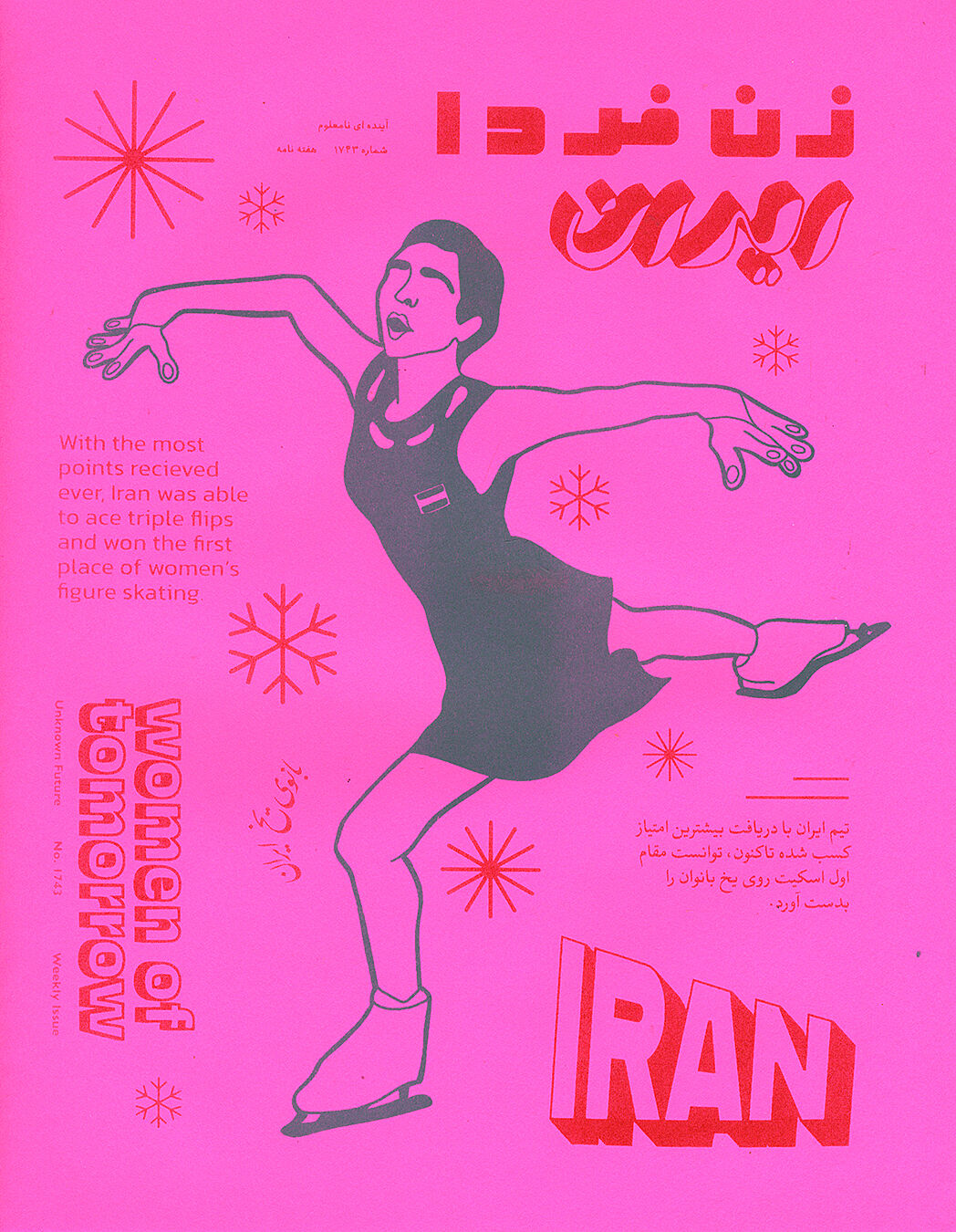 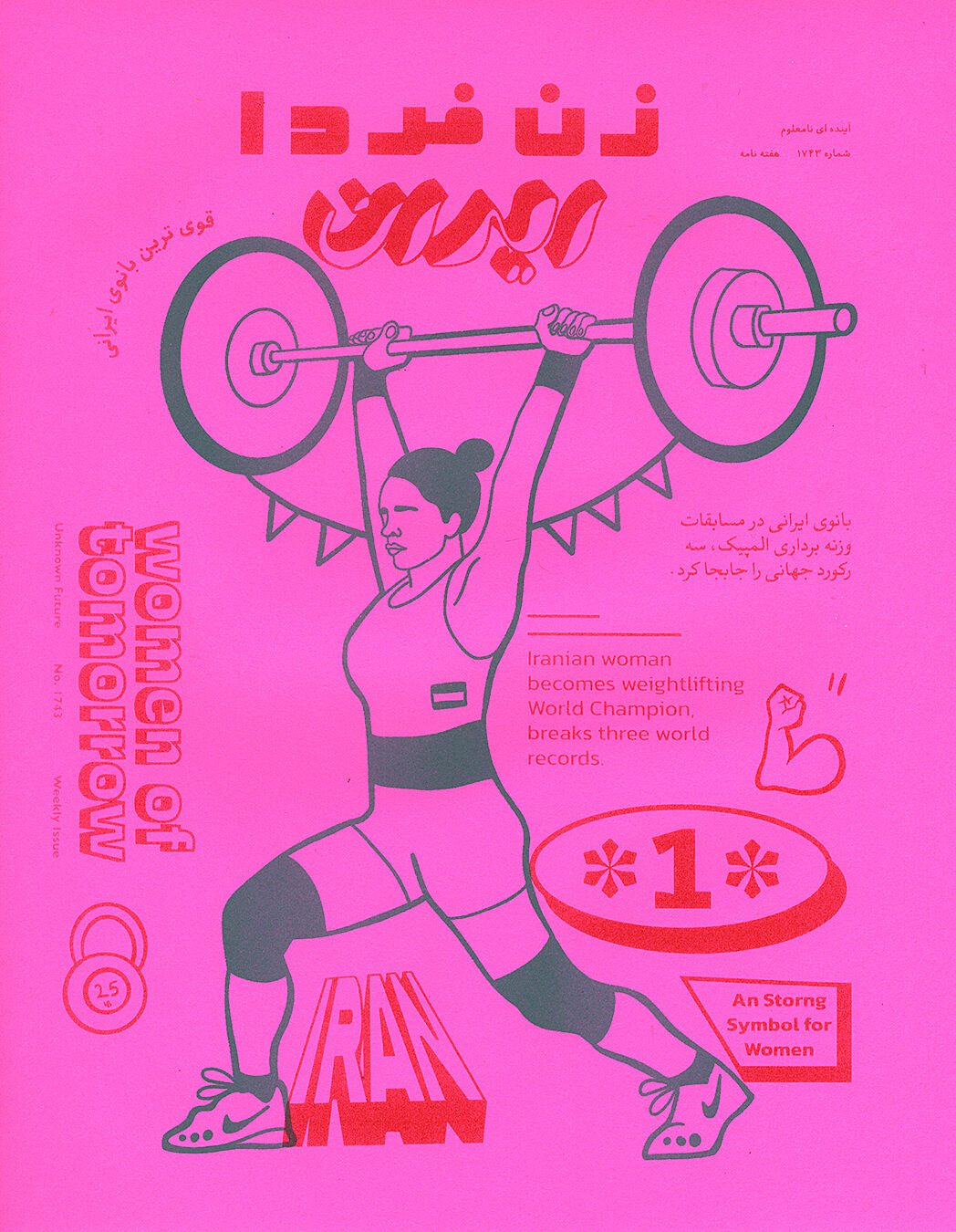 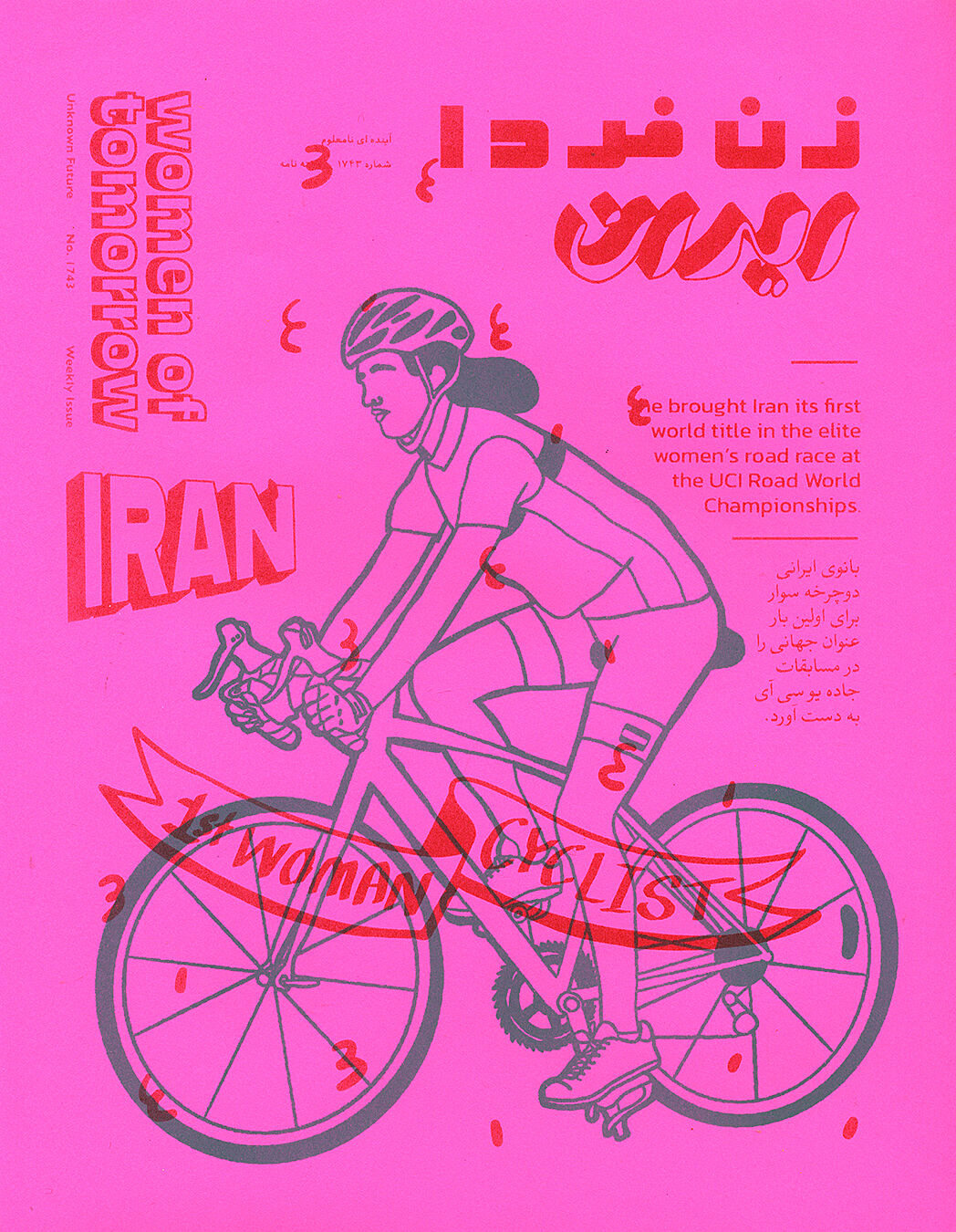 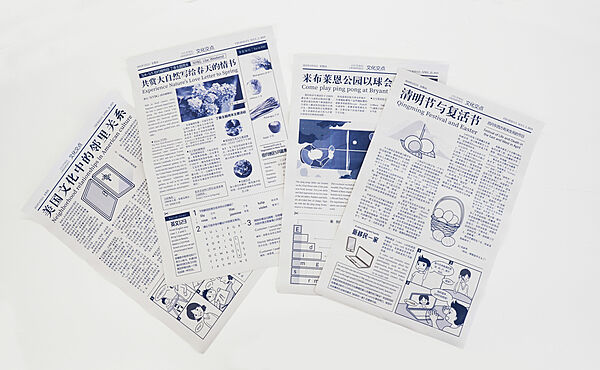 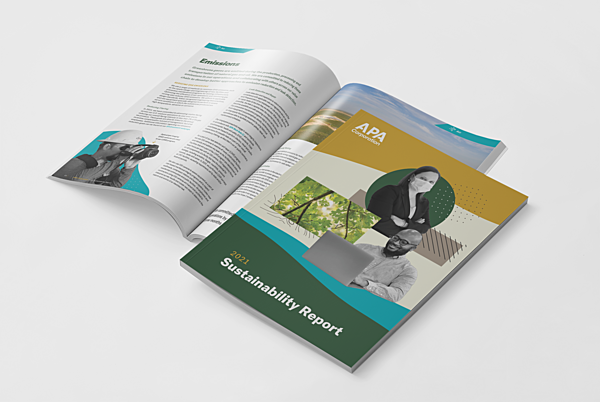 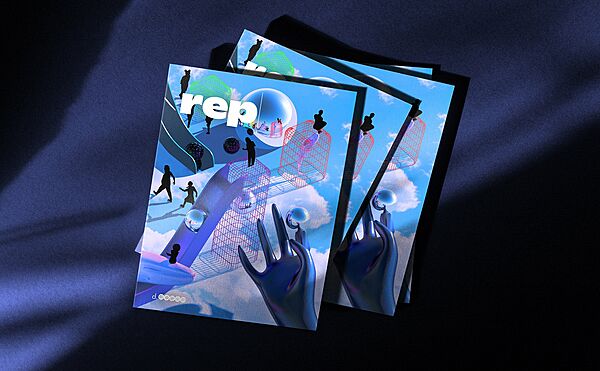