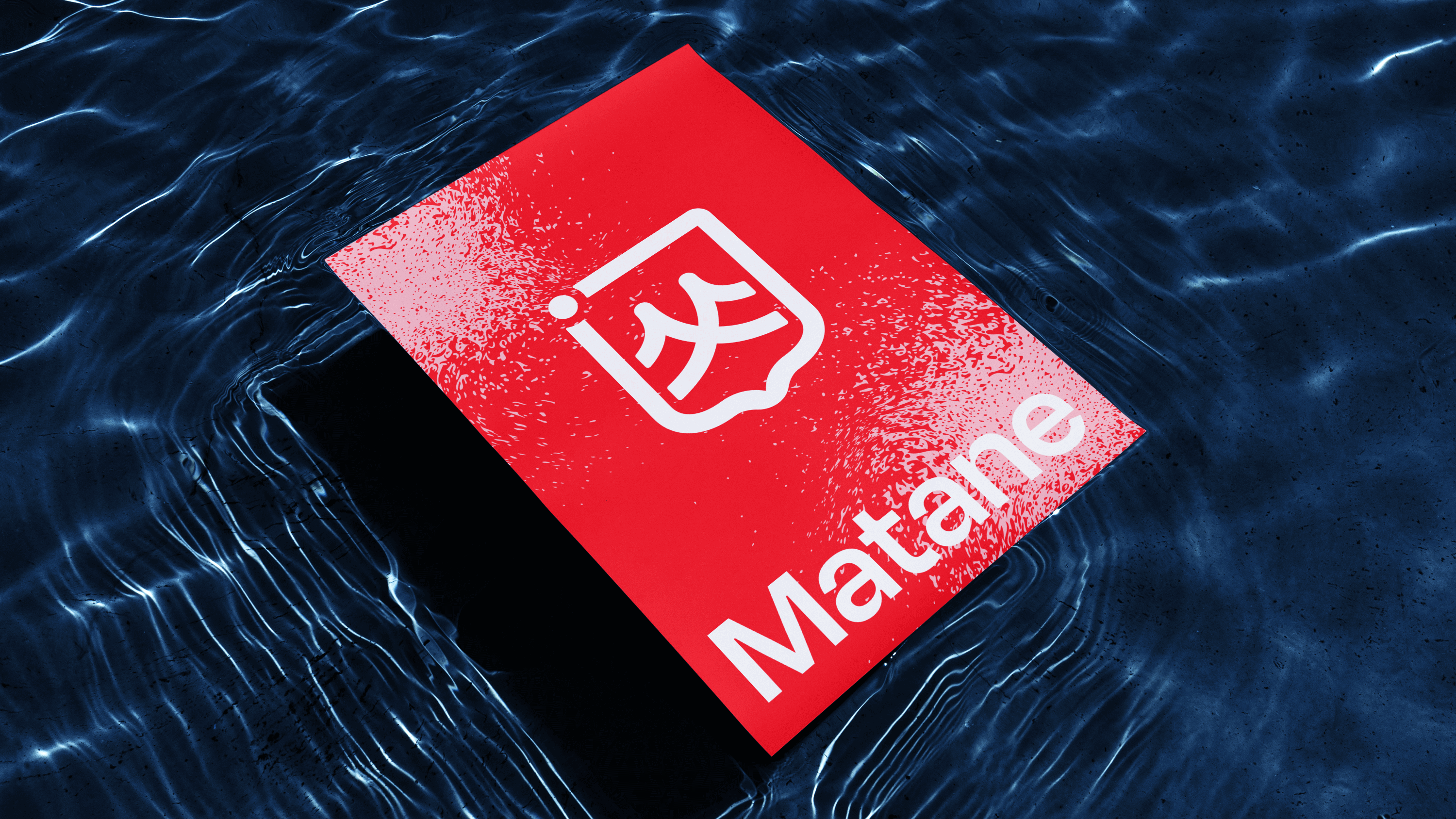 After almost 30 years with the same brand image, the City of Matane was ready for a major visual change. Now positioning itself as one of the most attractive cities in Eastern Quebec, it needed a new image that would help it stand out from neighbouring cities and solidify its new positioning. The new brand image was created around these ideas. From the choice of typefaces to the colours selected, the creation of a layout grid and identity textures (directly inspired by the city’s pebble beaches), everything was conceptualized so that the City of Matane would shine the way it should. 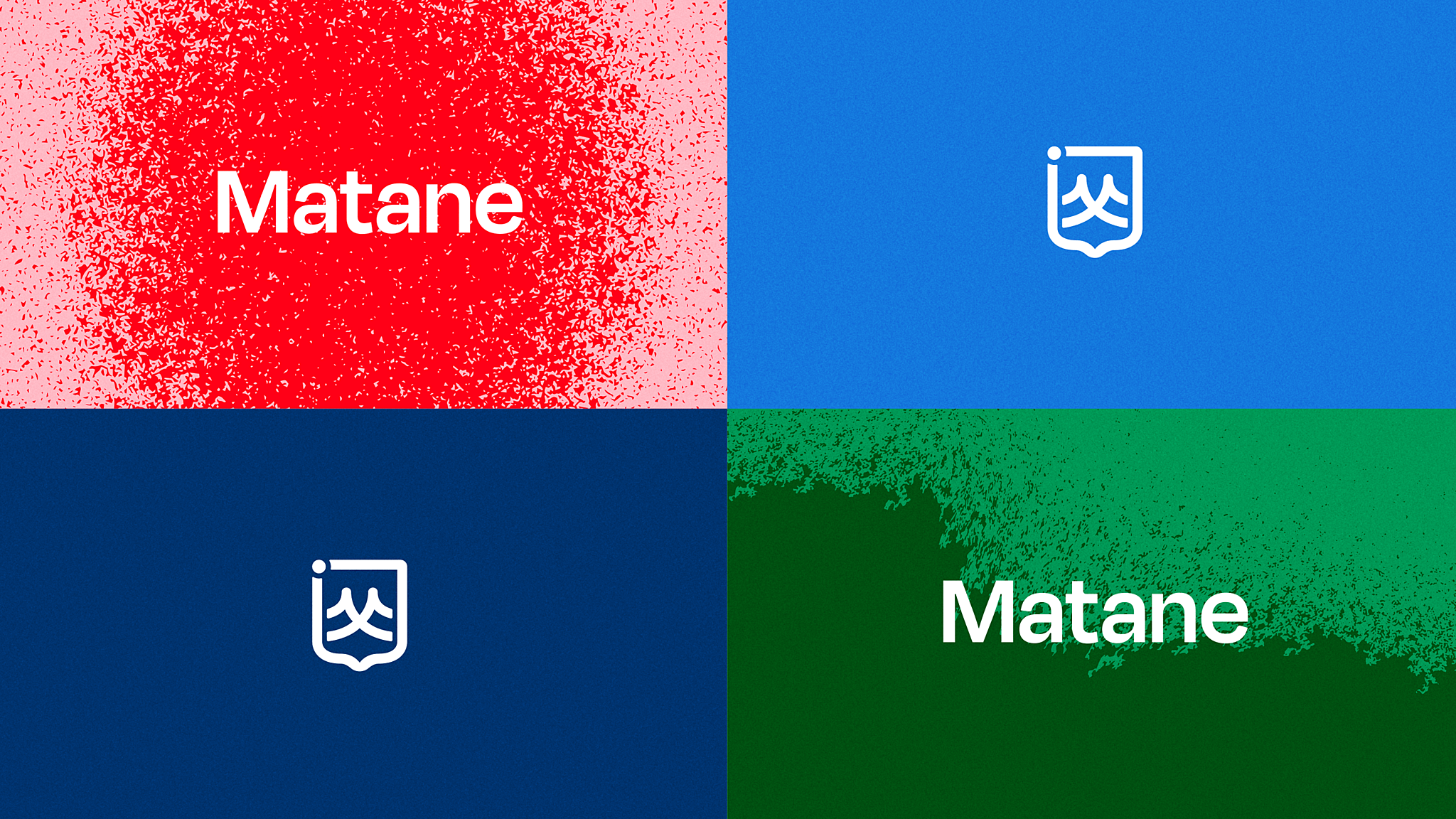 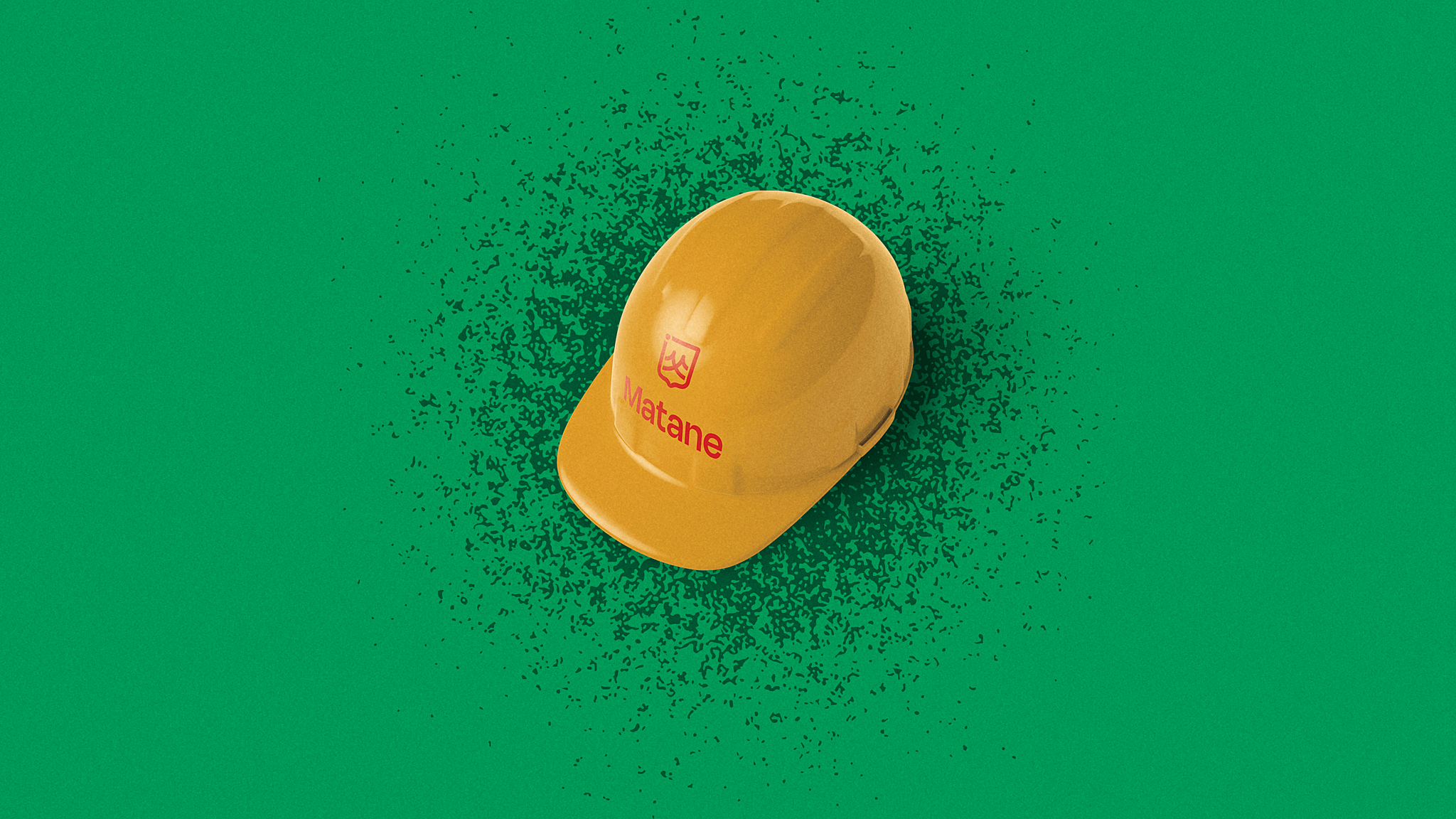 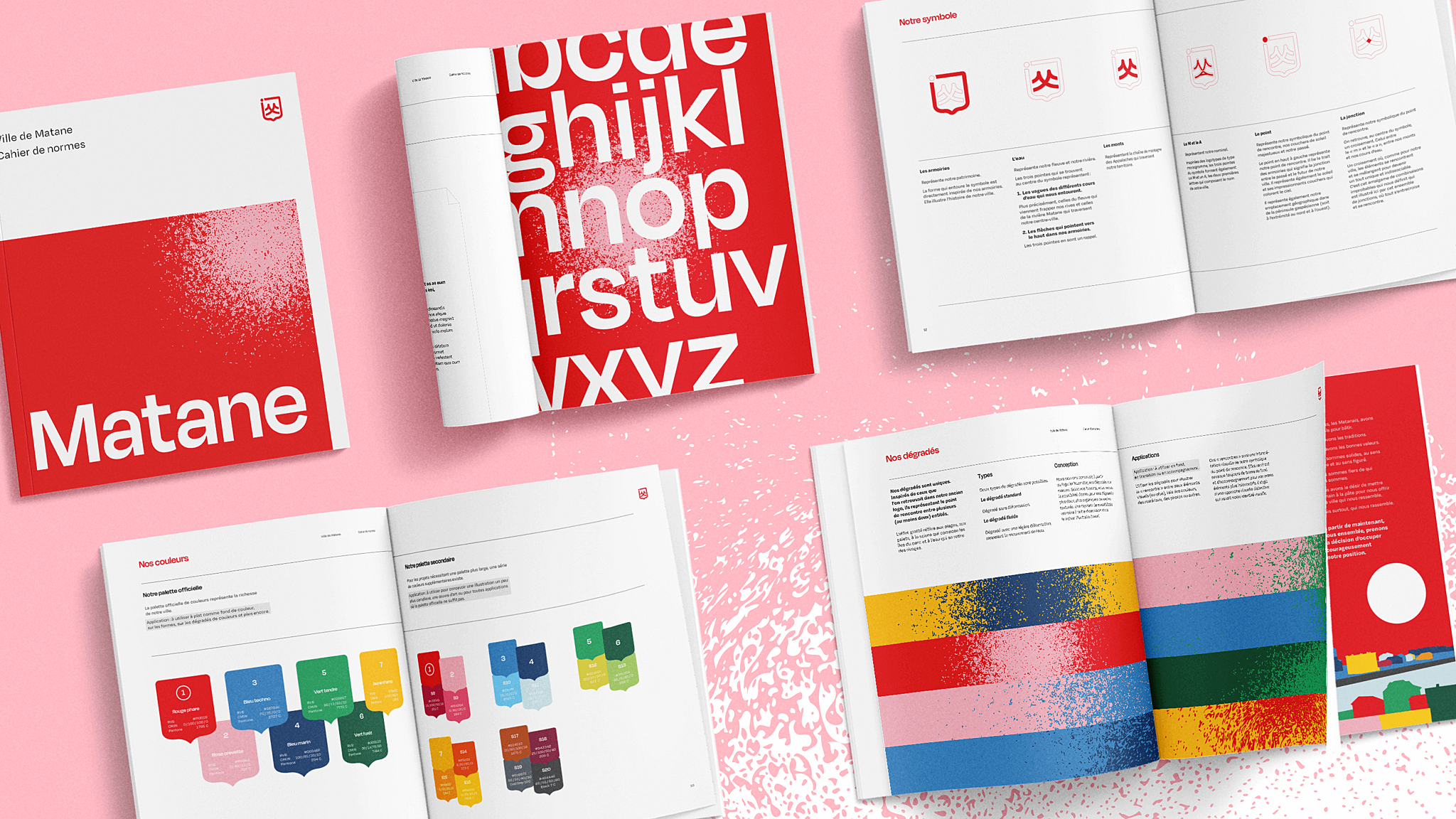 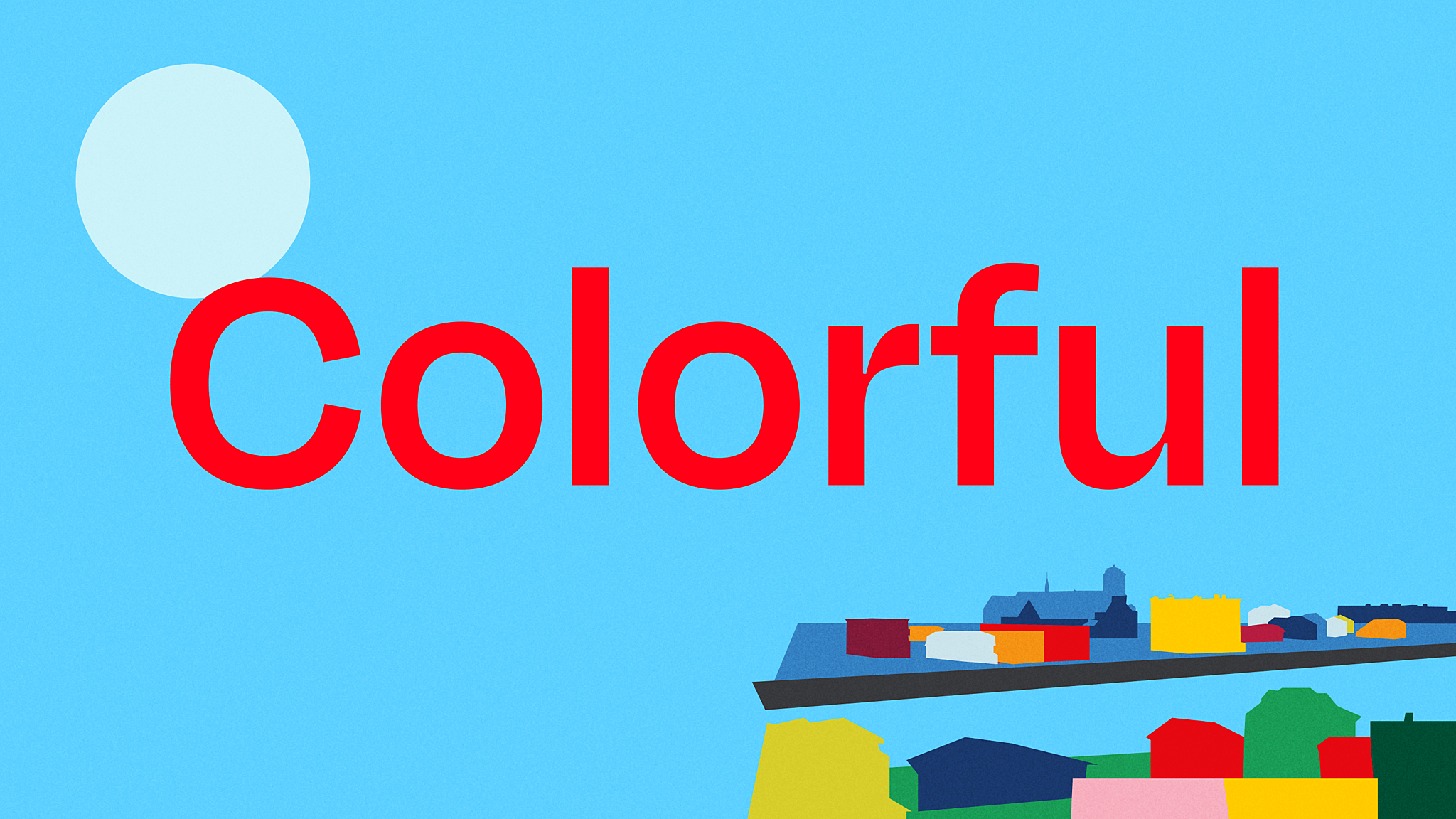 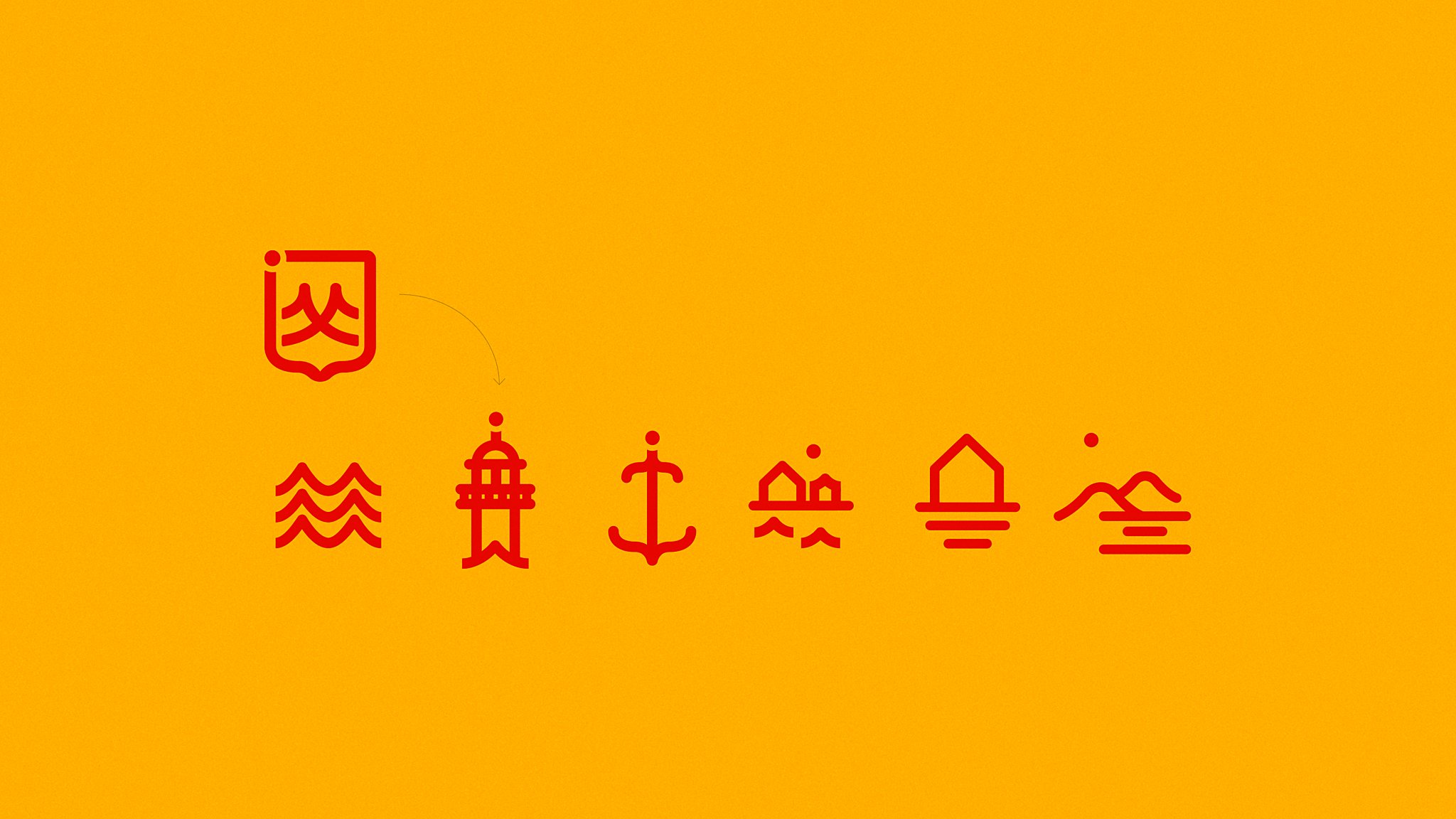 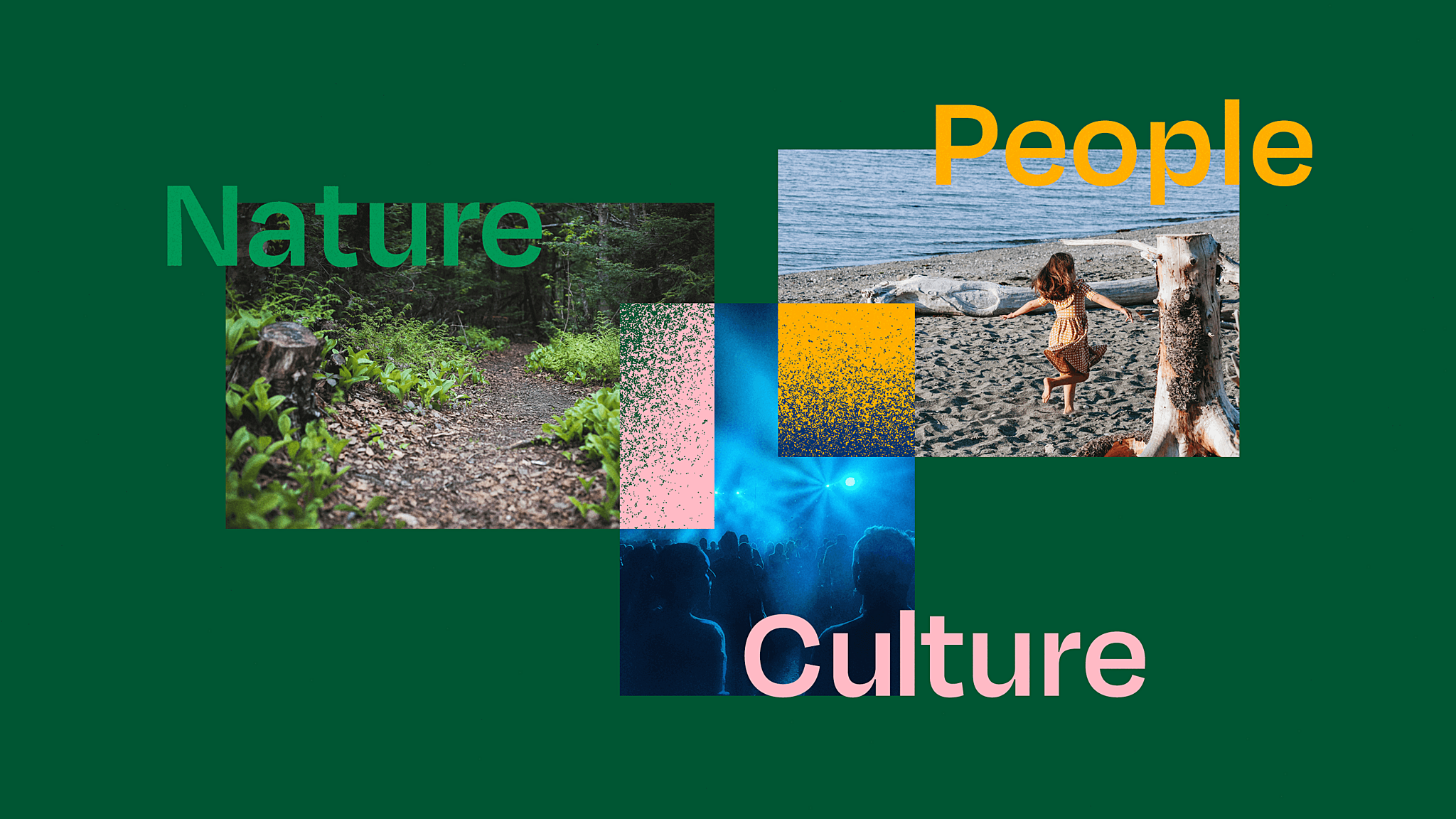 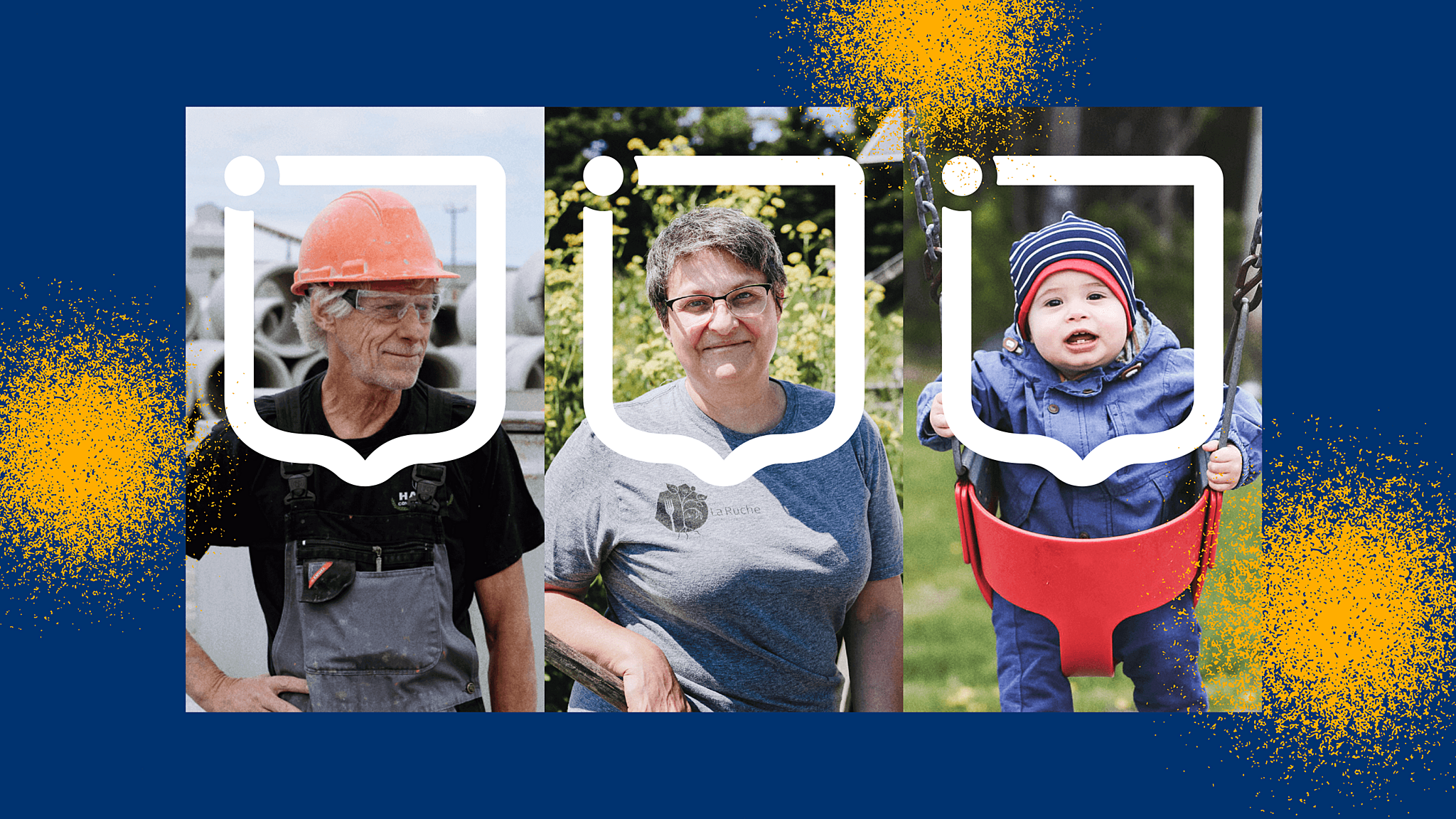 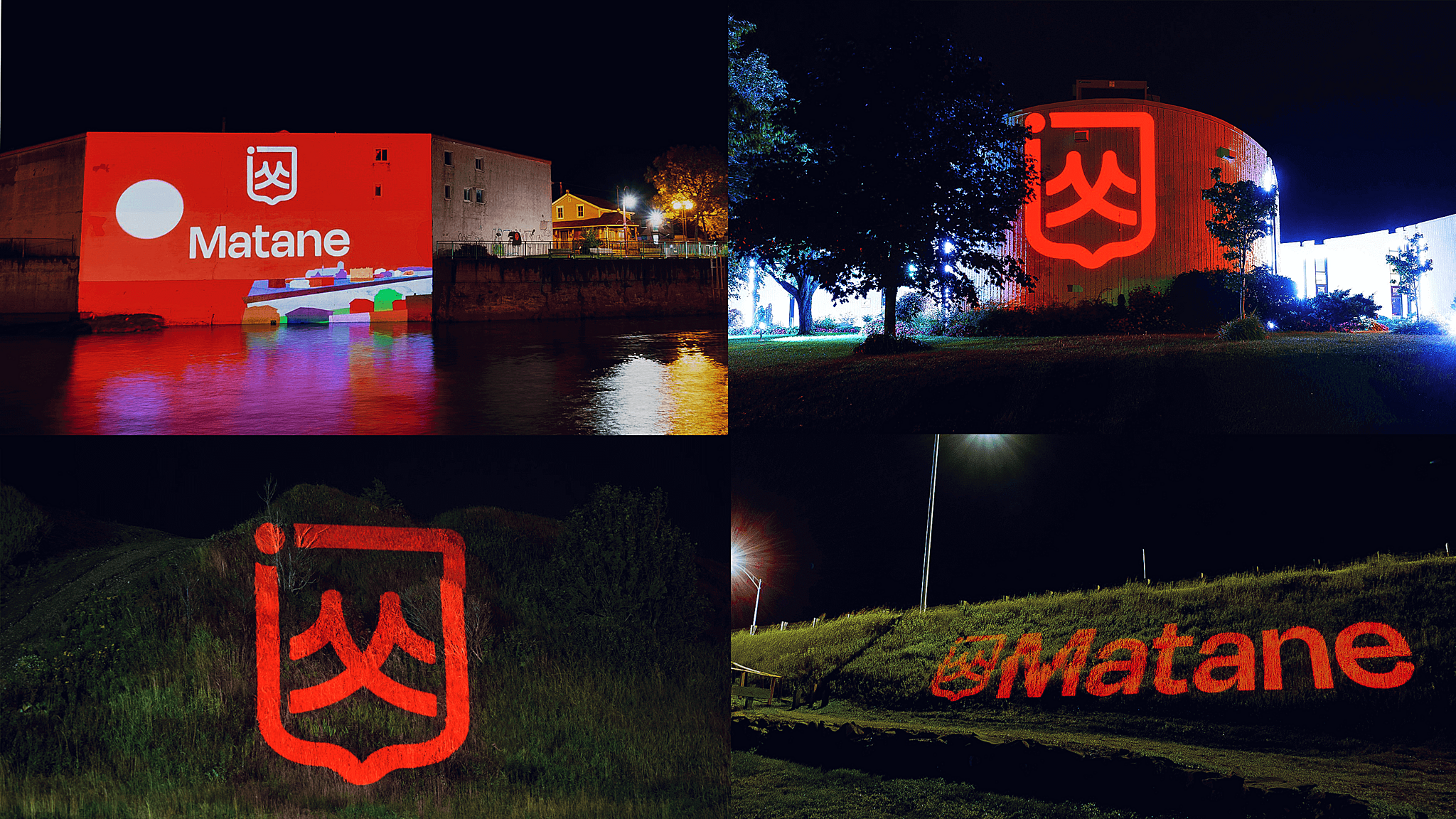 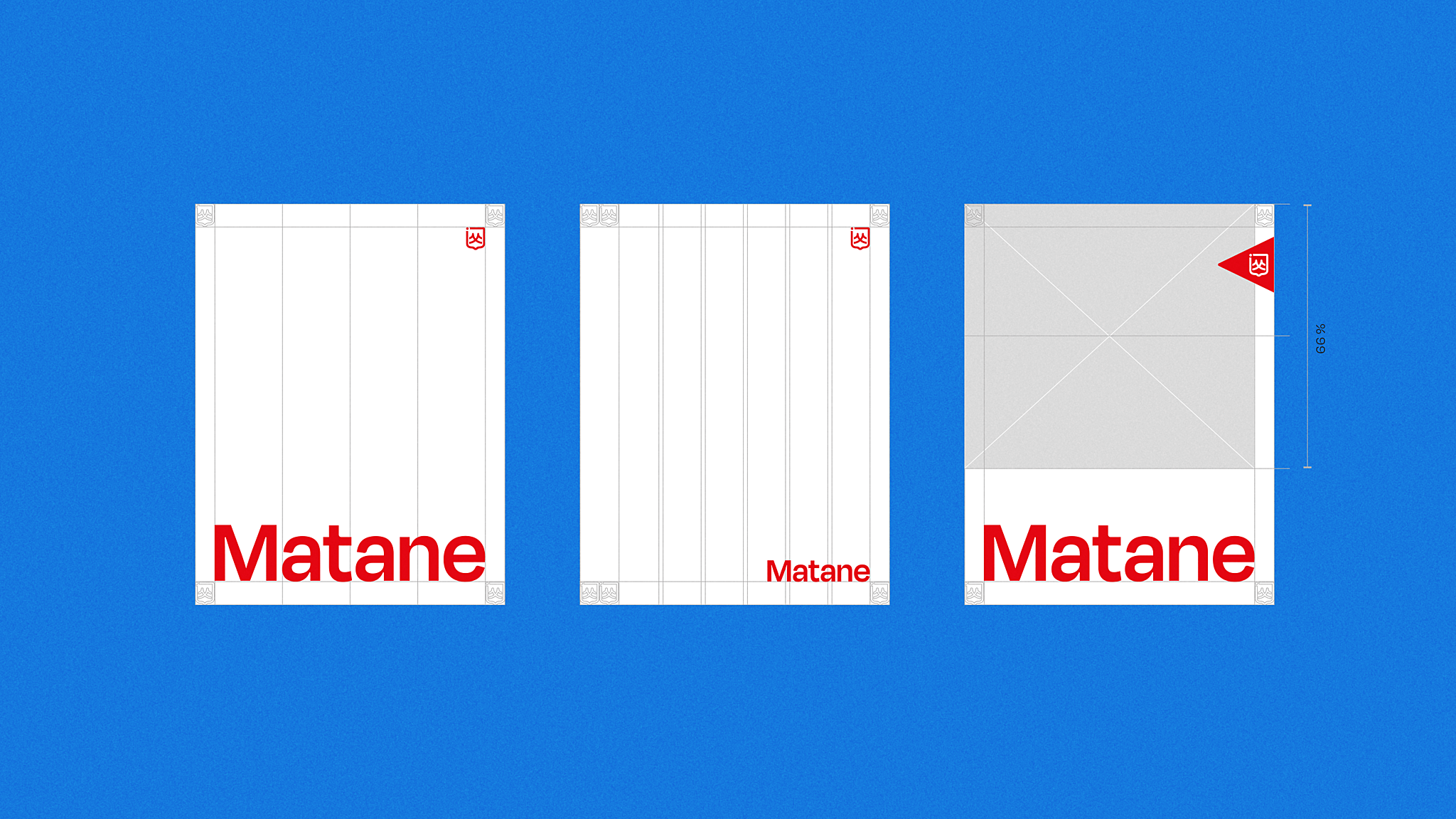 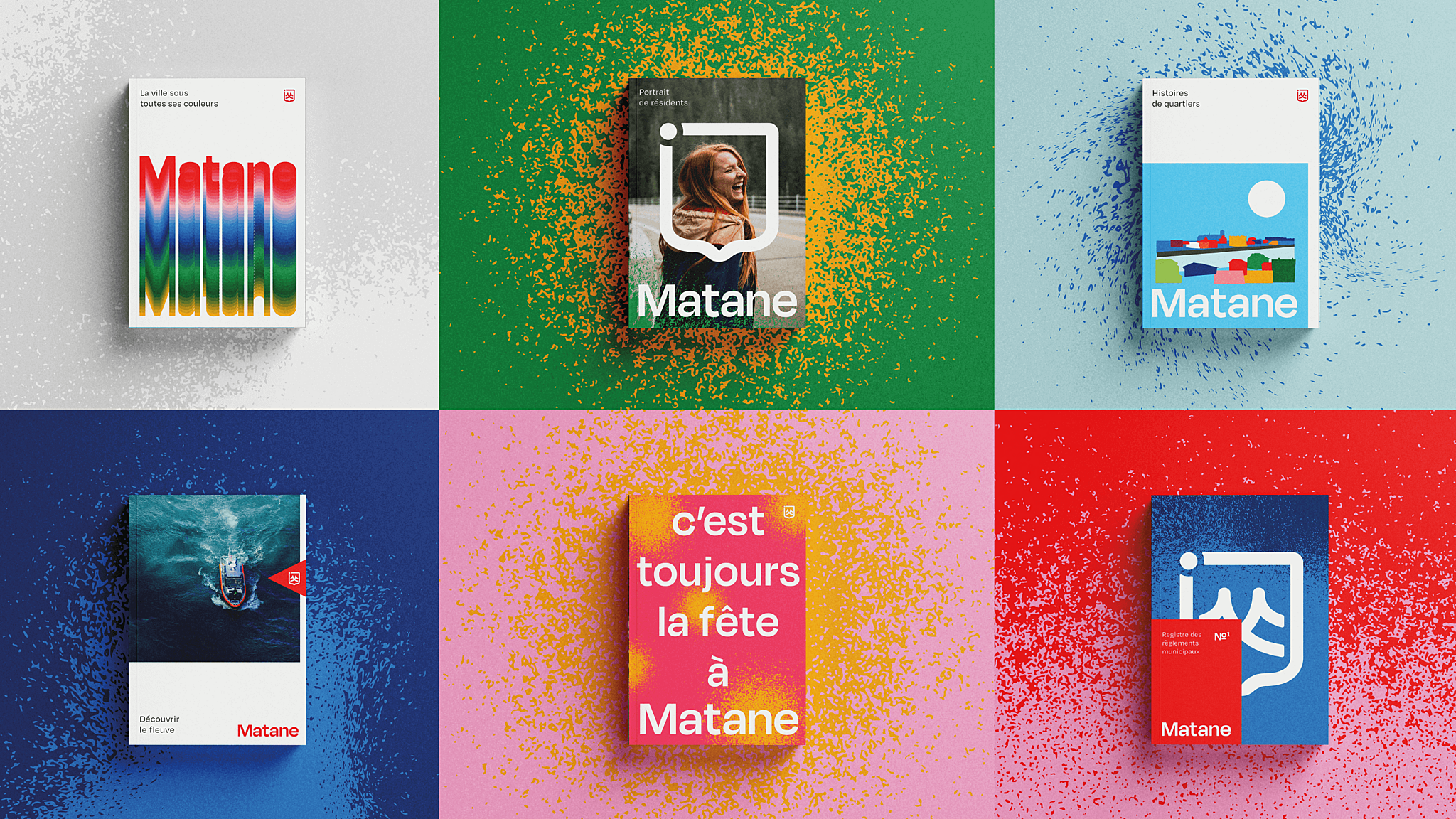 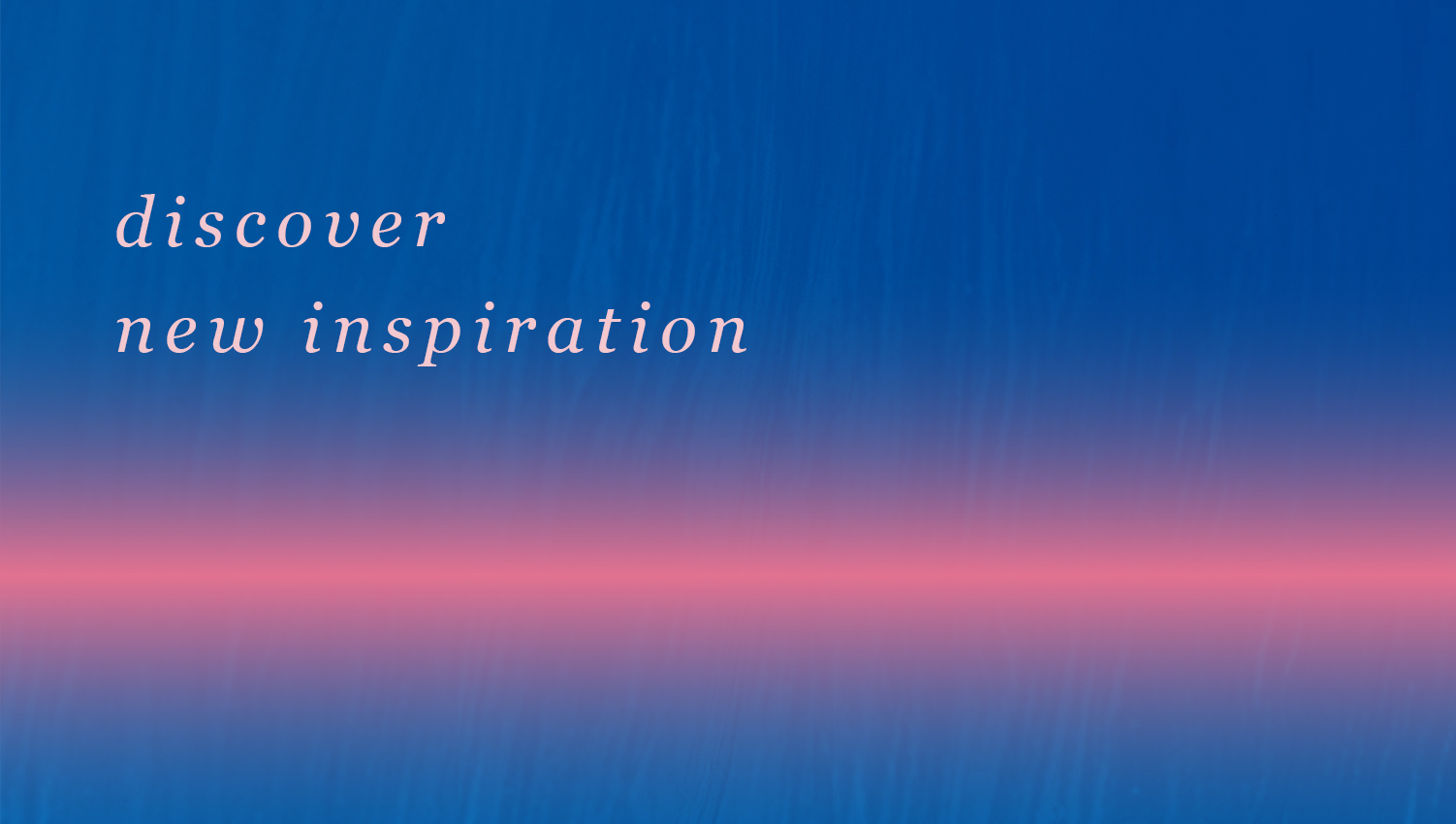 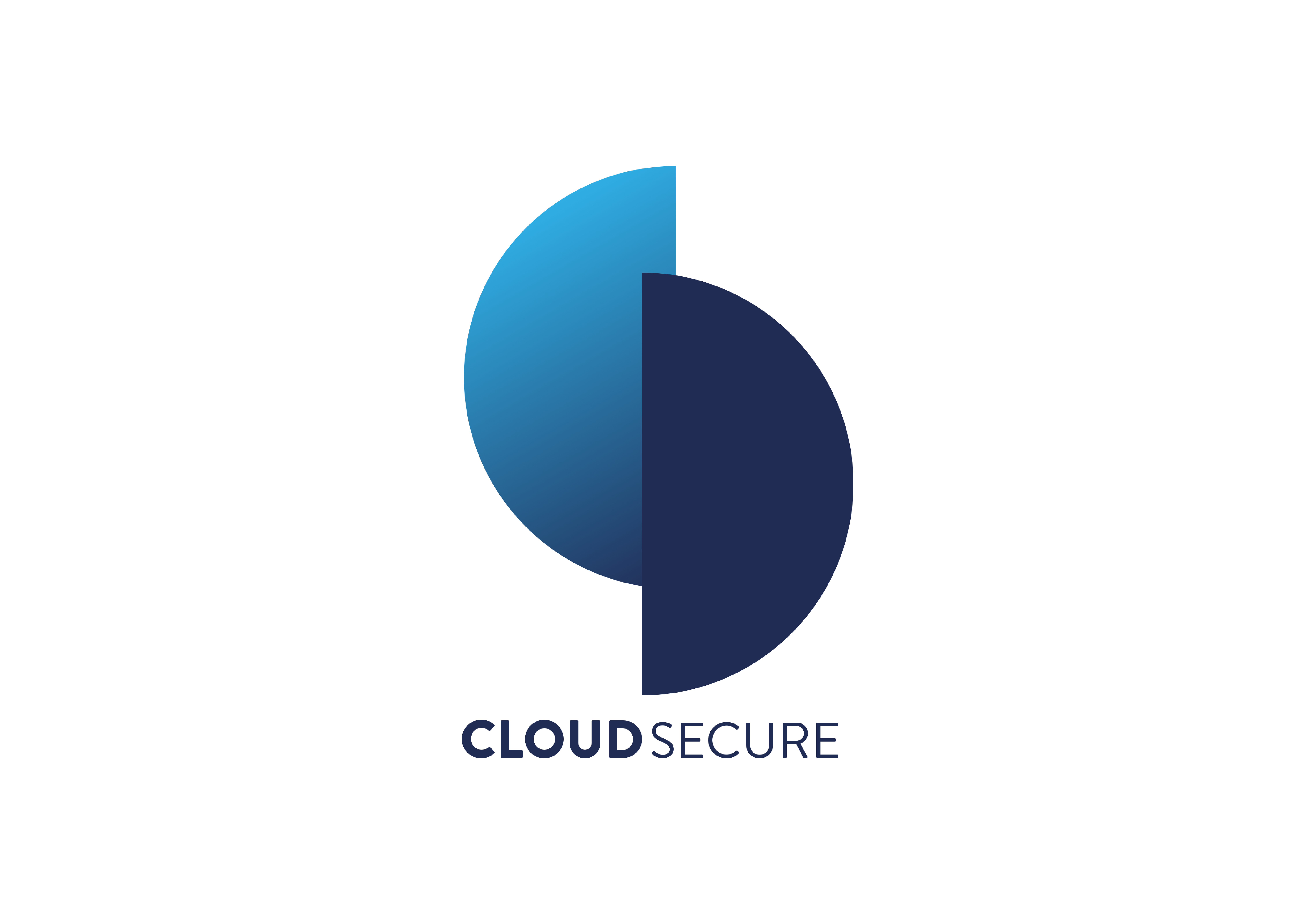 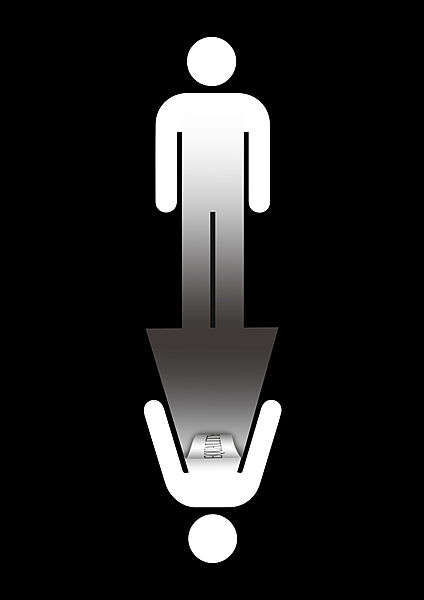