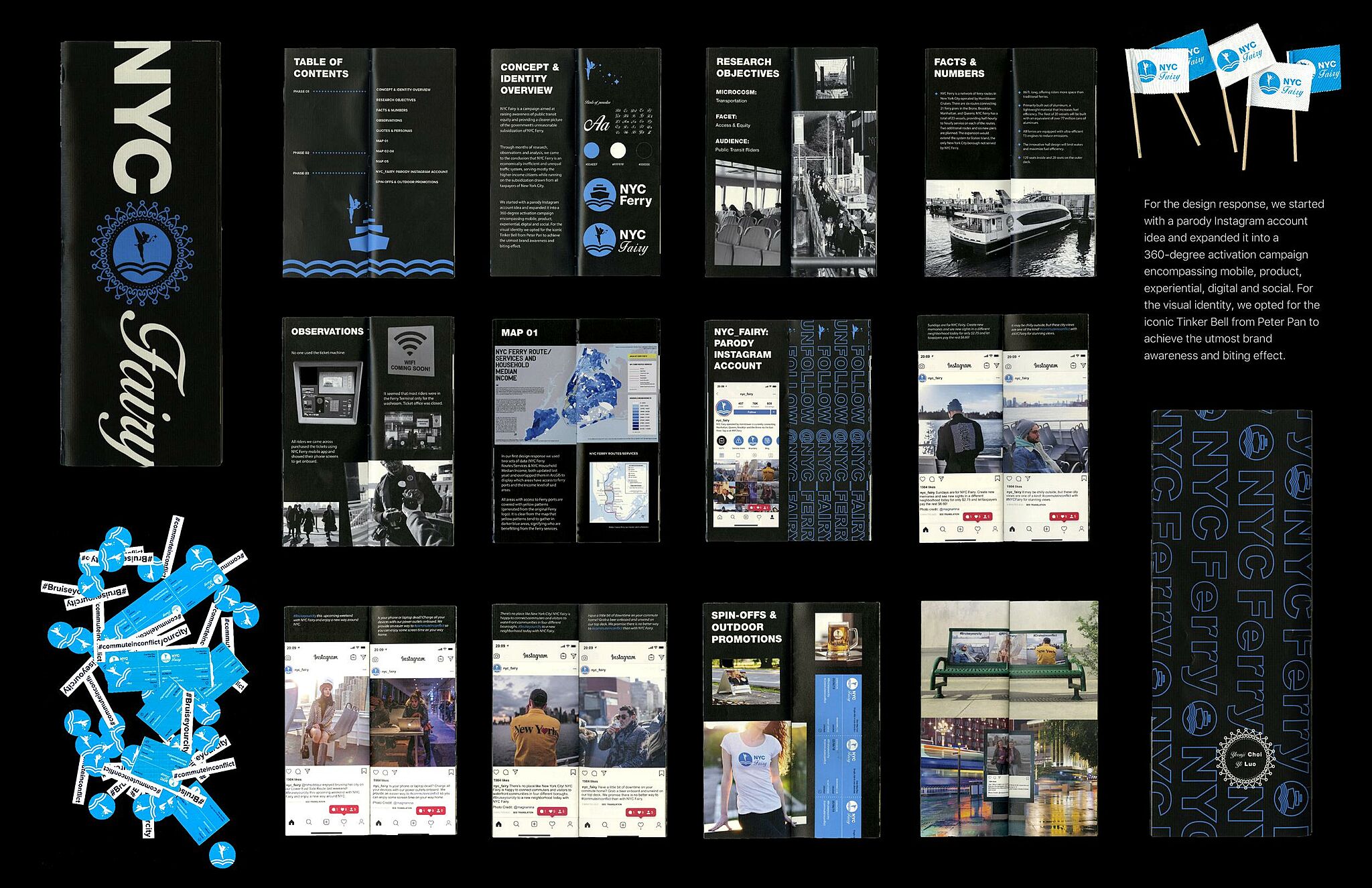 NYC Fairy is a campaign aimed at raising awareness of public transit equity and providing a clearer picture of the government’s unreasonable subsidization of NYC Ferry.

Through months of research, observations, and analysis, we came to the conclusion that NYC Ferry is an economically inefficient and unequal traffic system, serving mostly the higher-income citizens while running on the subsidization drawn from all taxpayers of New York City.

For the design response, we started with a parody Instagram account idea and expanded it into a 360-degree activation campaign encompassing mobile, product, experiential, digital and social. For the visual identity we opted for the iconic Tinker Bell from Peter Pan to achieve the utmost brand awareness and biting effect.

Silver in Branding for Social Change 2022

Bronze in Poster and Brochure Design 2022 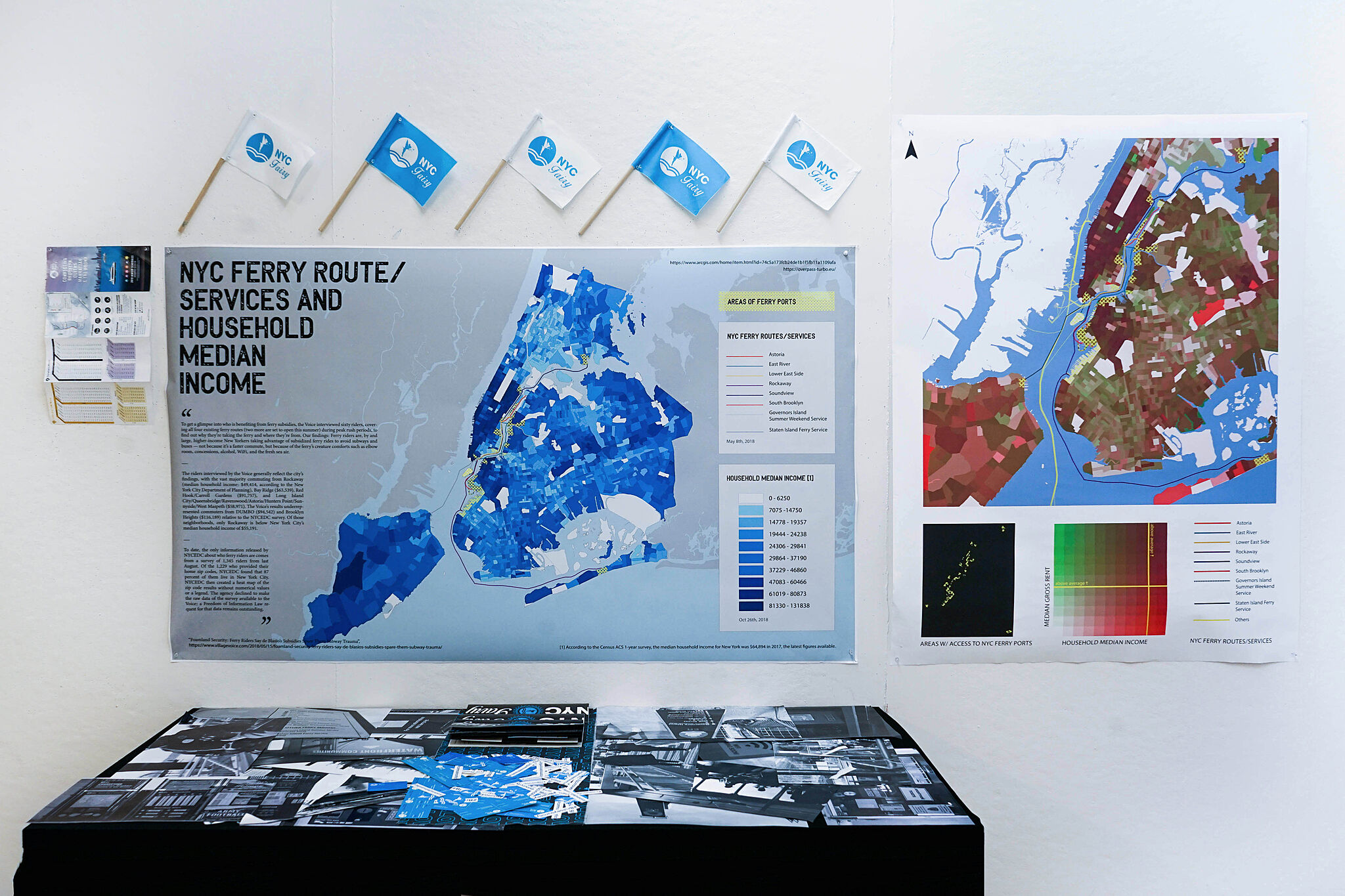 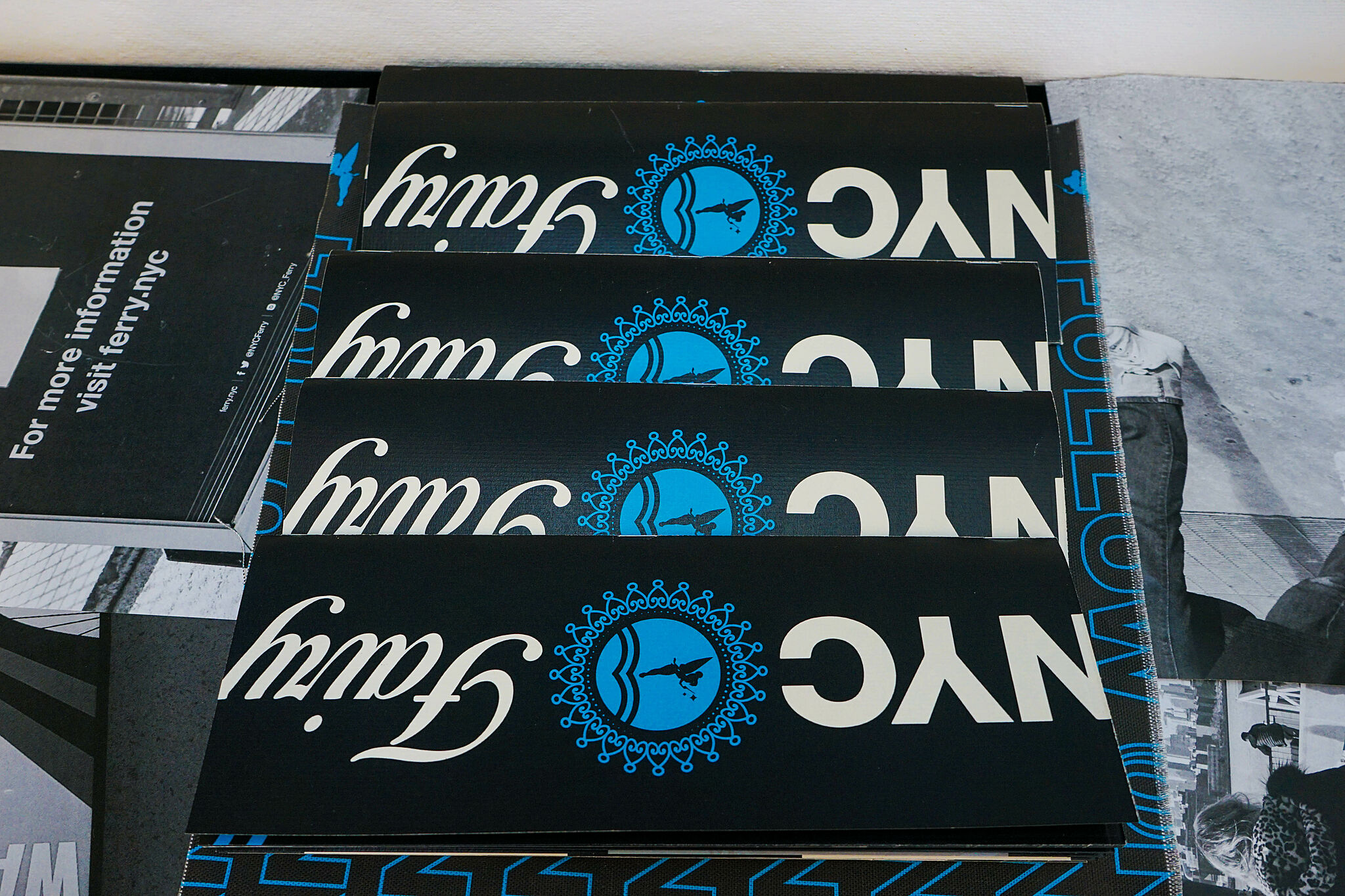 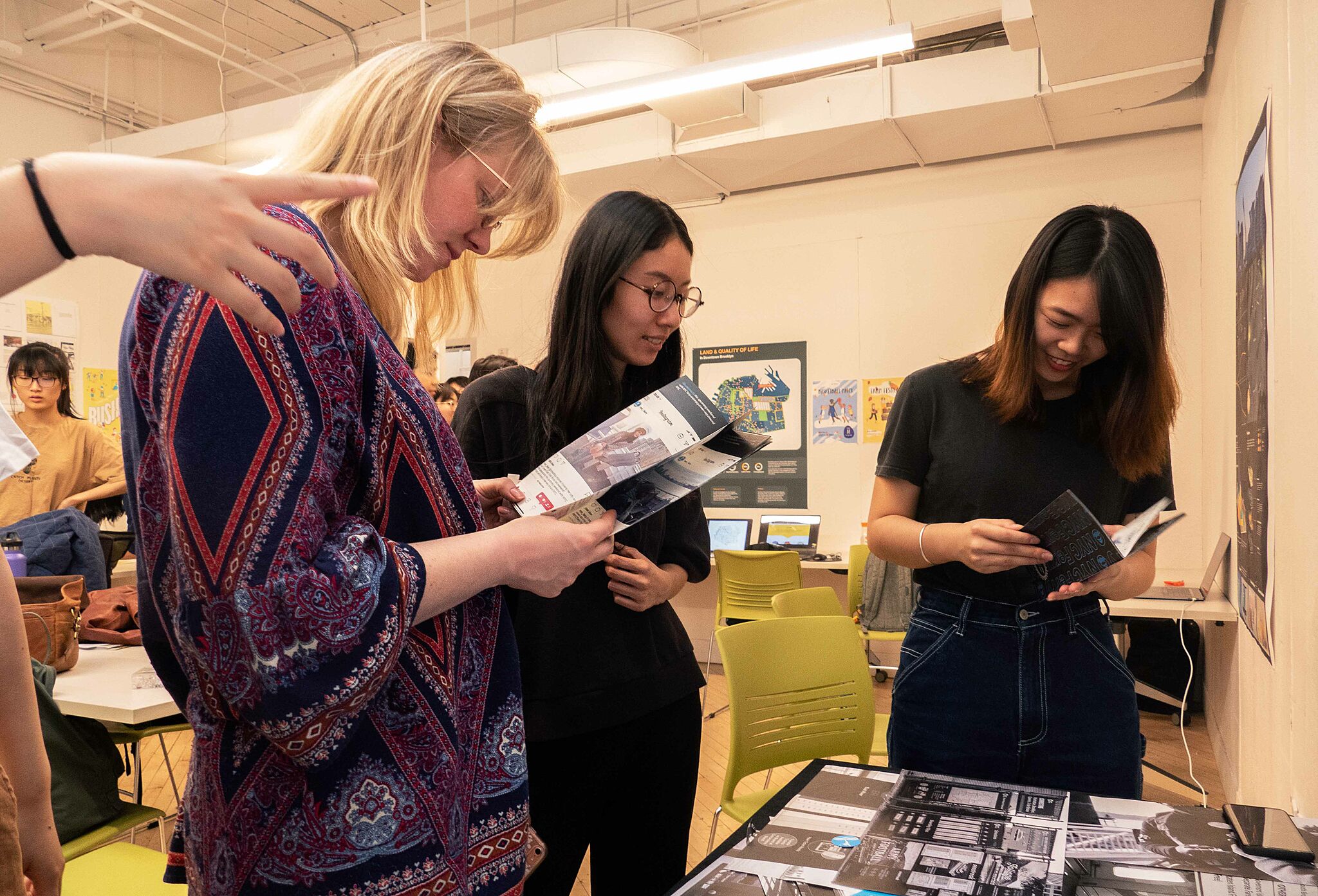 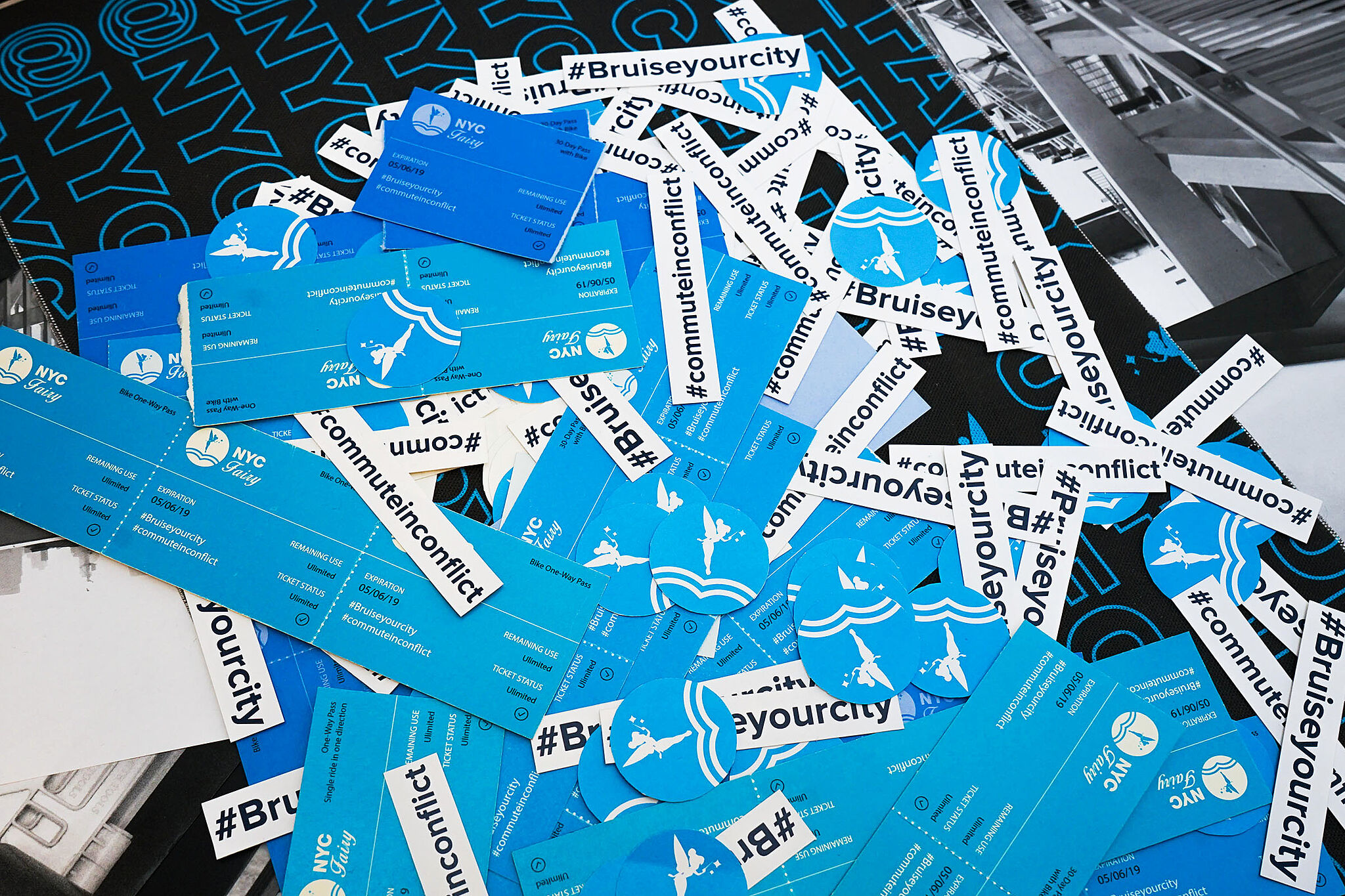 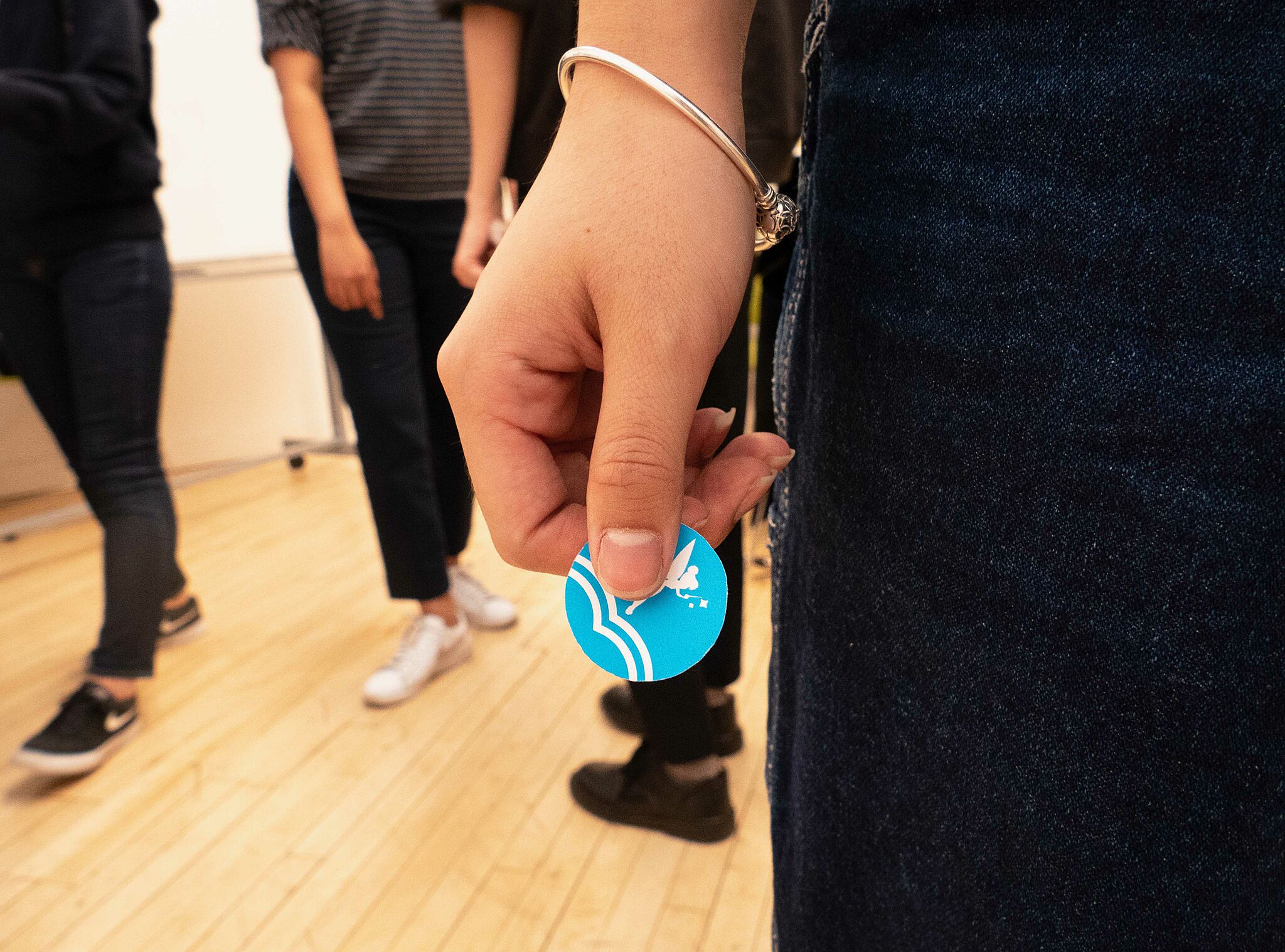 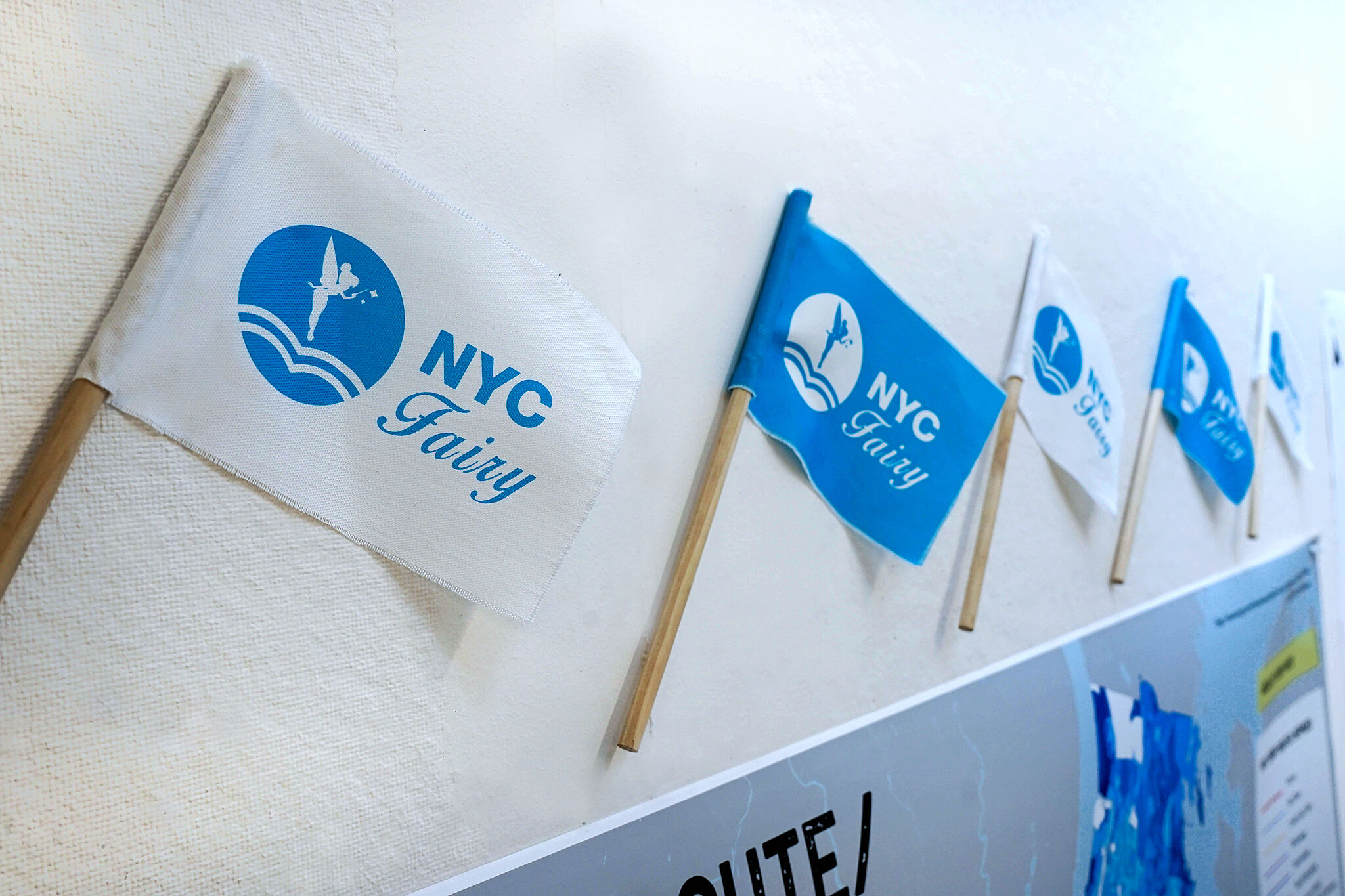 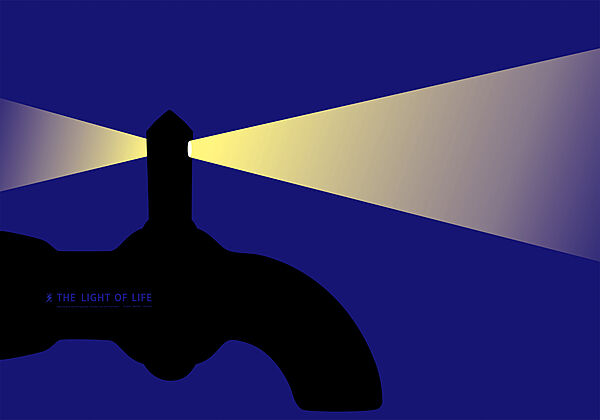 THE LIGHT OF LIFE
langxuan 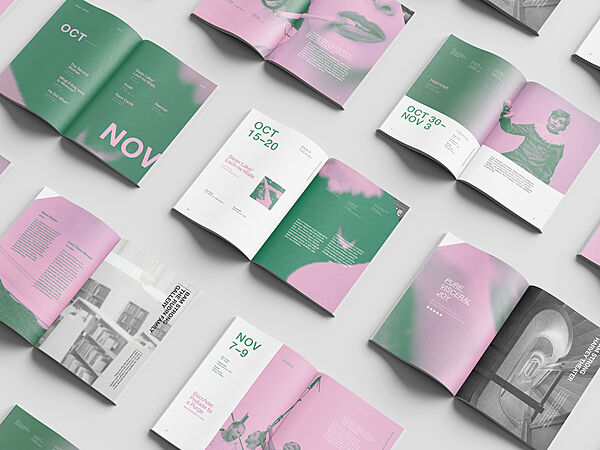 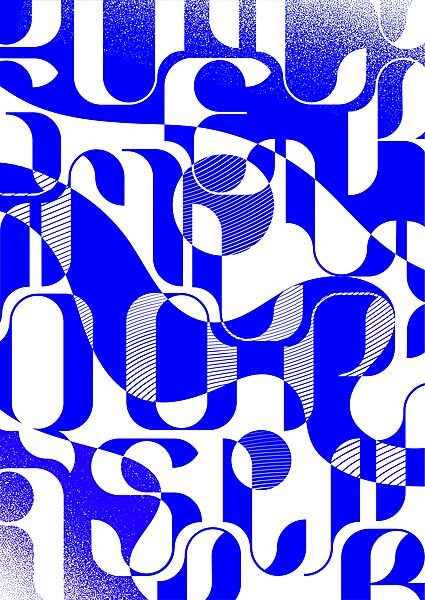 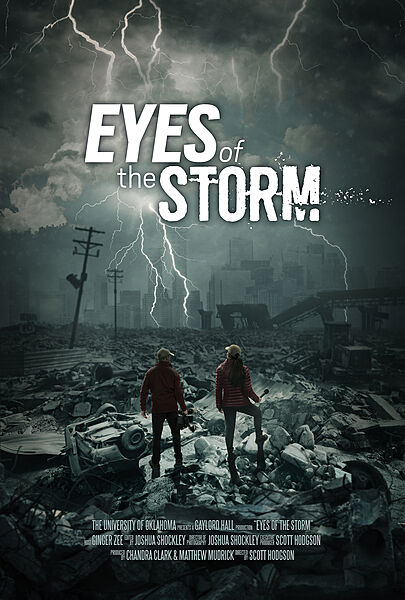